When it comes to herding sheep, sheepdogs are considered as the primary herders; though there are also other dog breeds that are great in herding, including collies.

But who needs a sheepdog when you have a drone?

In a farm in Carlow, Ireland, there’s a brand new type of herder – and it is not an animal, it is a drone! Somehow, Paul Brennan discovered that a drone can be used to herd the sheep and as can be seen in the video, the technique is quite effective.

These sheep are being herded by SHEP, the Drone “Sheepdog” 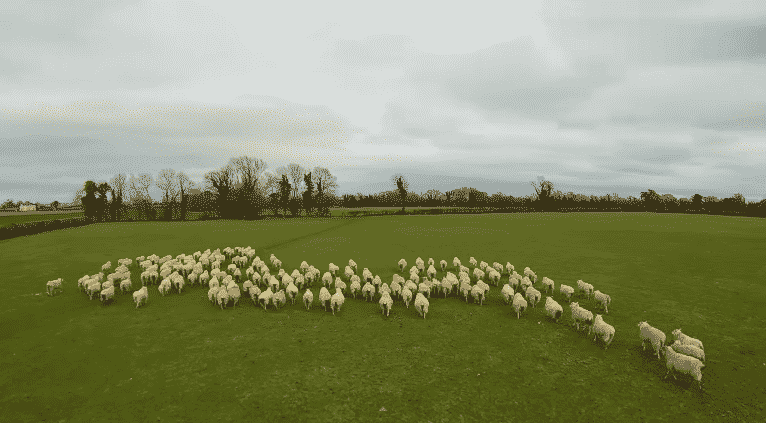 So, does this mean they have to retire the old sheepdog because the drone could do a better job? Well, for the sake of the sheepdog, I sure hope not! But if there are no sheepdogs in the farm, a drone doing the job would surely come handy. Plus, aside from its primary job as sheep herder, the drone could regularly record sheep activity in the farm.

Drones have proven to be very useful in many ways – and this video surely added another cool feature to this modern gadget!