Miguel Ruiz and his boyfriend Travis Millard were on a vacation in the beautiful island of Coron in Palawan on August 14 when tragedy struck.

The two were out snorkelling when Ruiz suddenly experienced difficulty breathing, started vomiting and became disoriented. Although Millard attempted to revive him, Ruiz was pronounced dead on arrival at the District Hospital in the town.

Initial police reports claimed that the 25-year-old Filipino tourist died of drowning but Millard stressed that the cause of his boyfriend’s death was entirely different.

Miguel Ruiz with BF Travis Millard during a vacation at Coron, Palawan in the Philippines. 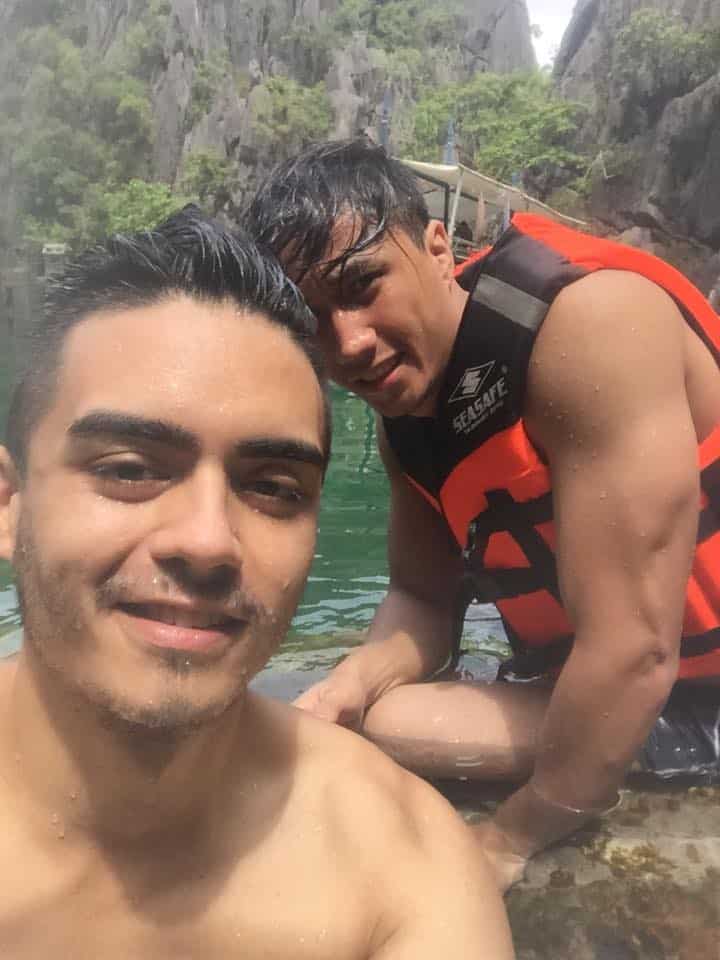 “I stepped on something and I’m having trouble breathing.’ Those were his exact words,” Millard told reporters.

Other reports suggested that Ruiz might have stepped on a stonefish, the most poisonous fish in the sea and one of the most dangerous in the world.

Ruiz was pronounced dead on arrival at the District Hospital in the town. 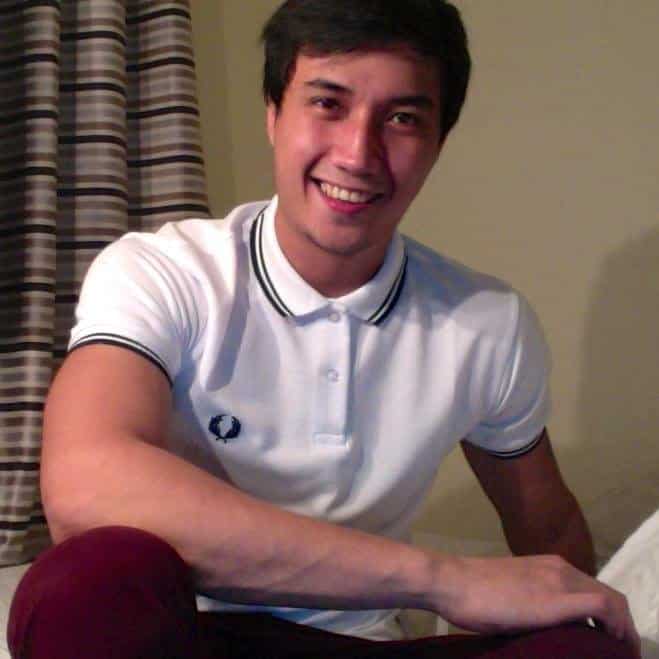 Although autopsy results for detailed toxicology report are yet to be released, Millard revealed that several marine and medical professionals believe that Ruiz stepped on a sea urchin and not a stonefish.

This will be my final statement concerning Miggy Ruiz. I've been very bothered by the different stories concerning his…

Moreover, Millard criticized tour guides for failing to help Ruiz  and the hospital staff for not being able to properly handle the situation.

Millard even compared the ambulance that took Ruiz to the hospital to his “taxi of death”.

“In my experience, ambulance with paramedics, when you get the victim to the vehicle, they should immediately administer aid, but at this point, it was like a taxi of his death, because they just put him on the back, and they didn’t do anything. They just began to drive,” told ABS-CBN News. 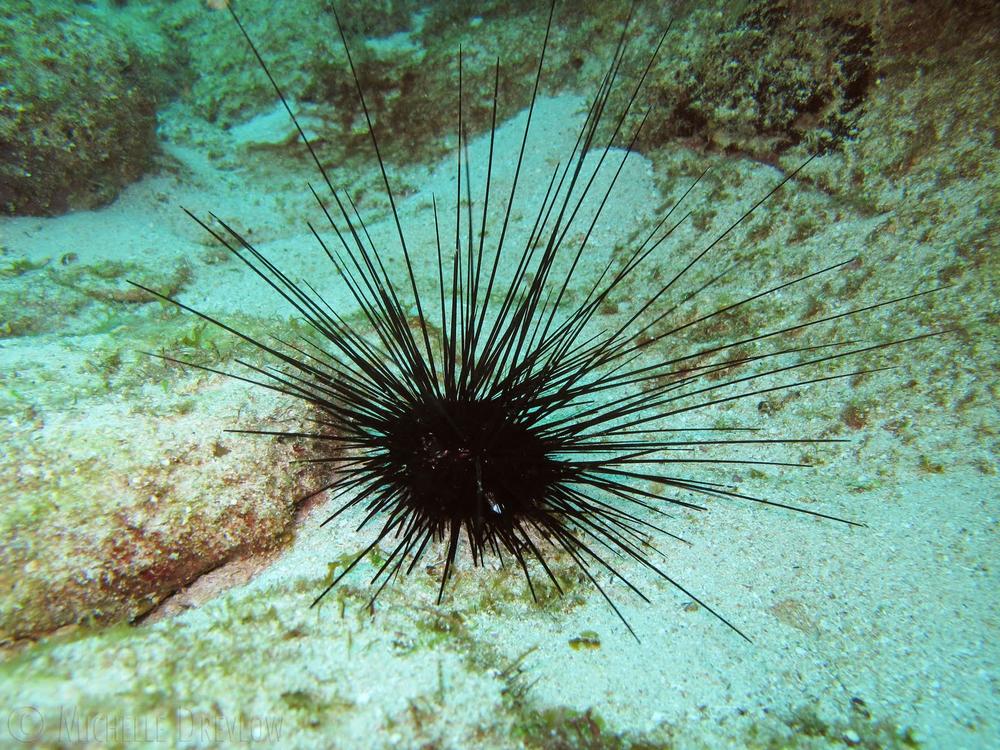 Sea urchins are considered non-aggressive and slow-moving but injuries caused by these marine creatures are quite common. Some species of sea urchins have long, sharp spines filled with venom. Victims with numerous puncture wounds may experience faintness, muscle spasms, difficulty breathing, and in worst case, death. 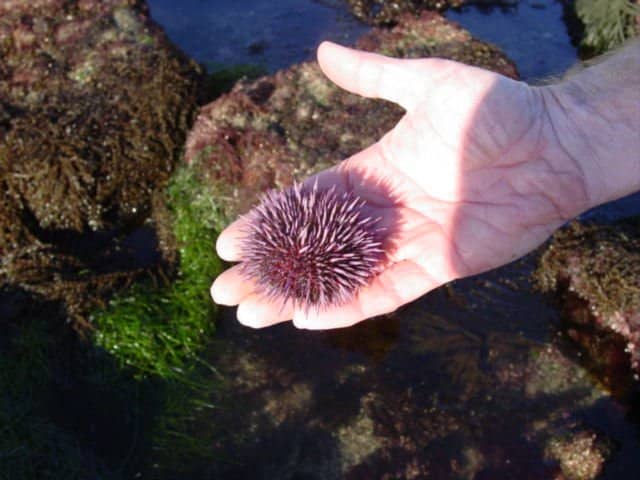 Victims are advised to soak the affected area in hot water (110-130˚F) for up to an hour and half in order to alleviate the pain and break down the venom. Spines can be carefully removed using tweezers, but it is best to have the doctor surgically remove delicate spines or ones that are difficult to remove.