Remember Scott Rogowsky? Yes, he’s that guy who pranked an entire subway in New York as he was spotted by passengers reading books with hilarious fake book covers such as…

Well now he’s back with a bunch of new ridiculous books and, to make things more fun, he even brought a friend along with him.

As in his past prank, subway passengers couldn’t help but notice Scott’s unusual choice of reading materials. People laughed, giggled, gave him weird stares, and took a few snaps. Everyone’s reactions were captured by hidden cameras.

Here are some of the fake book titles he read during his train ride: 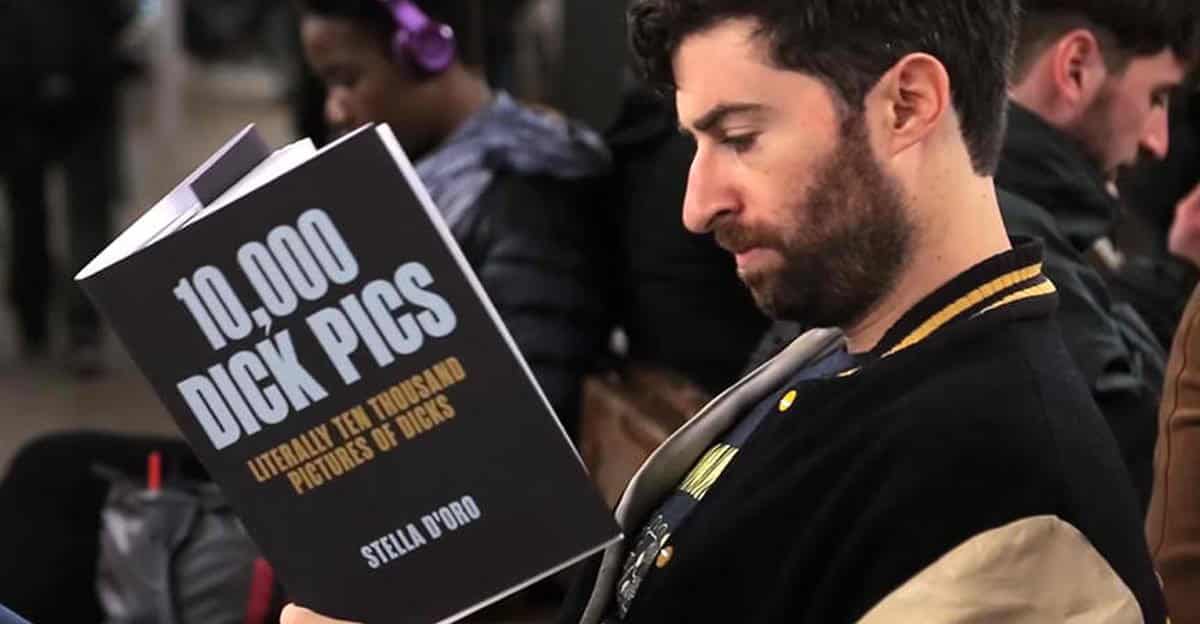 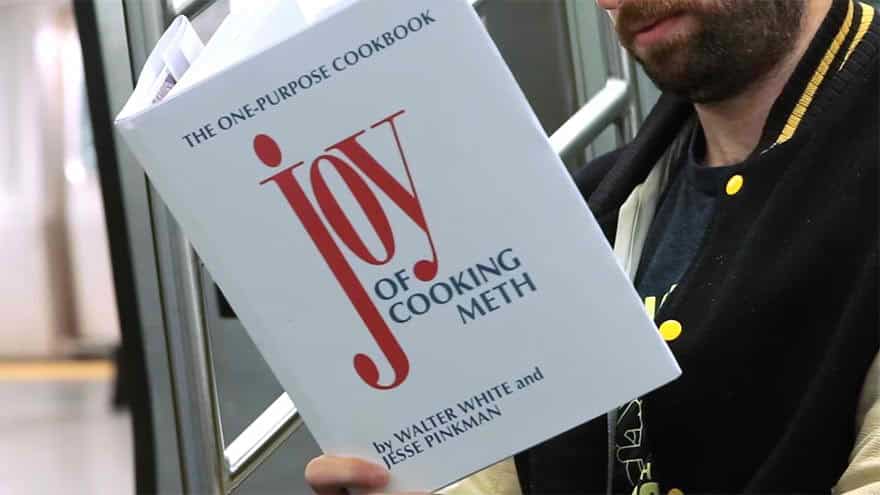 #3. Hiding Your Erection From God 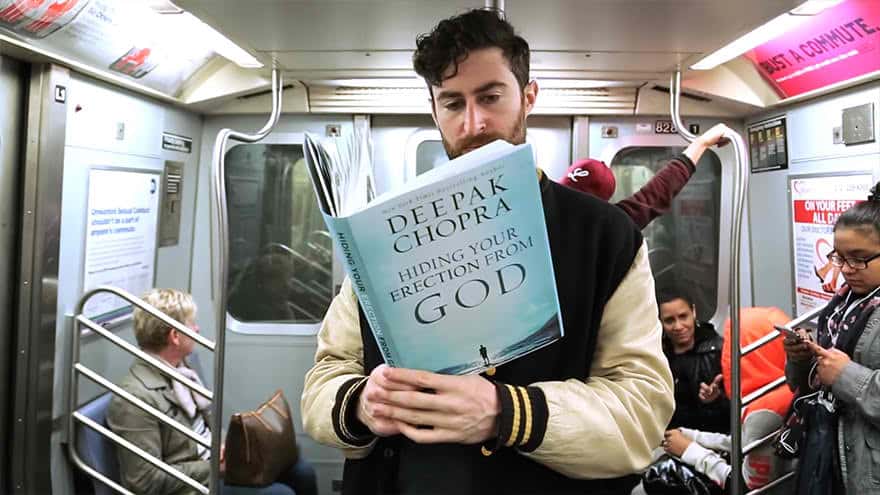 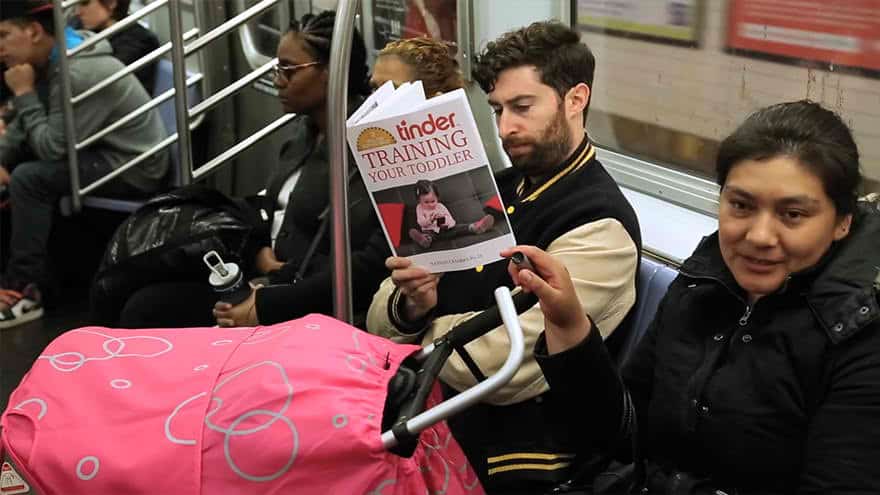 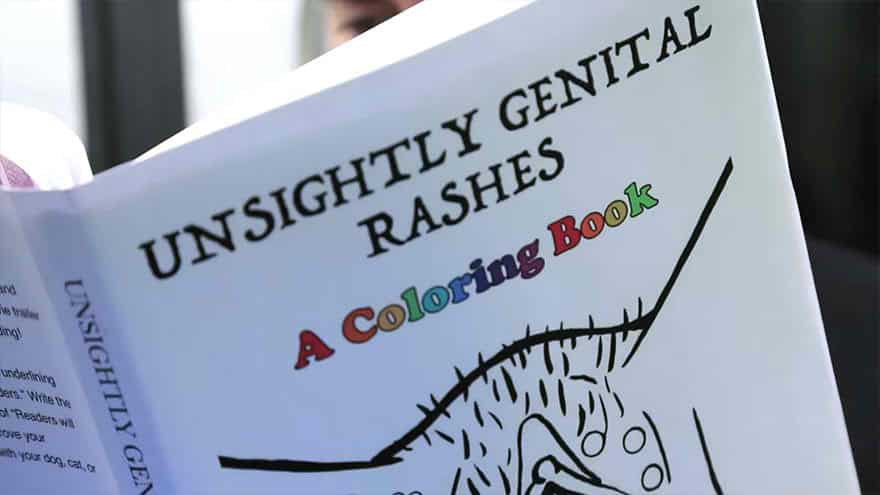 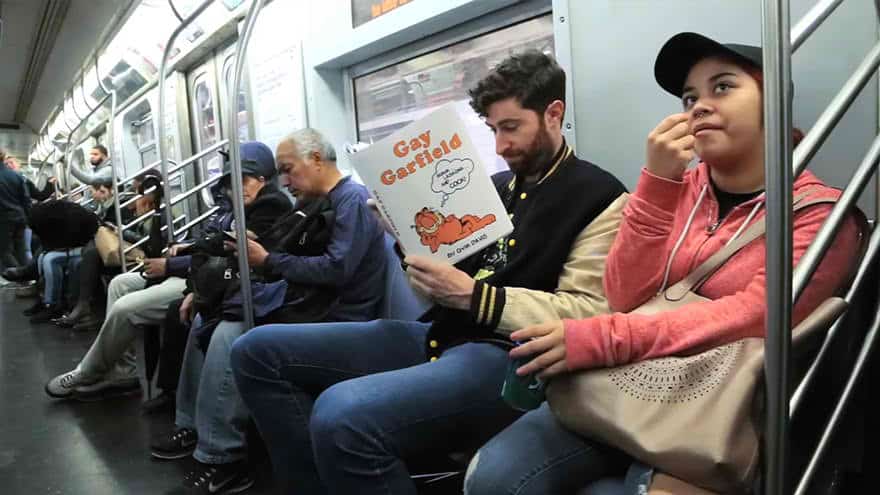 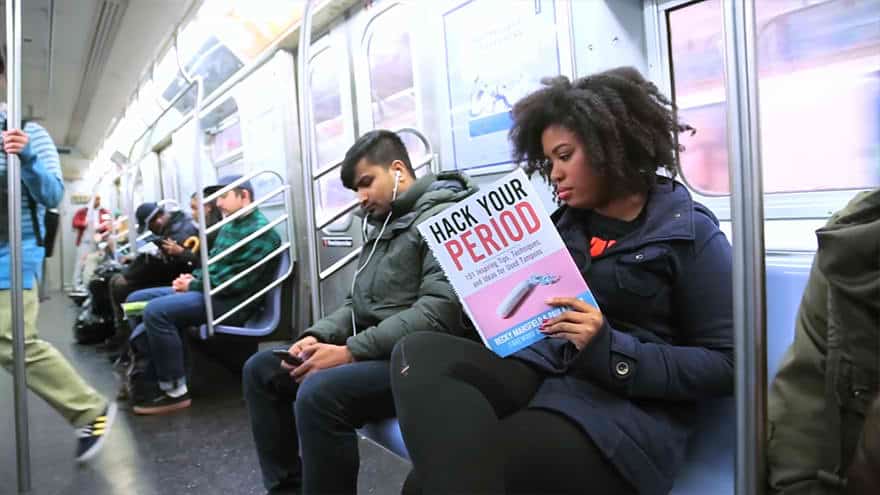 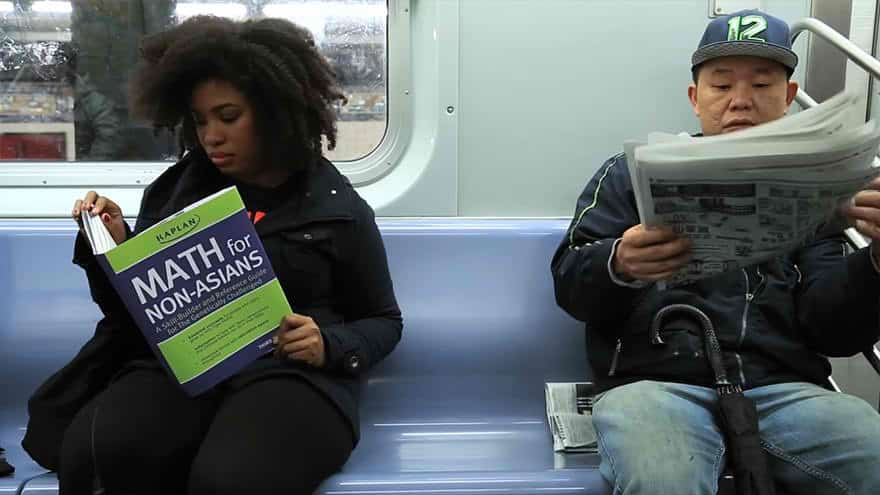 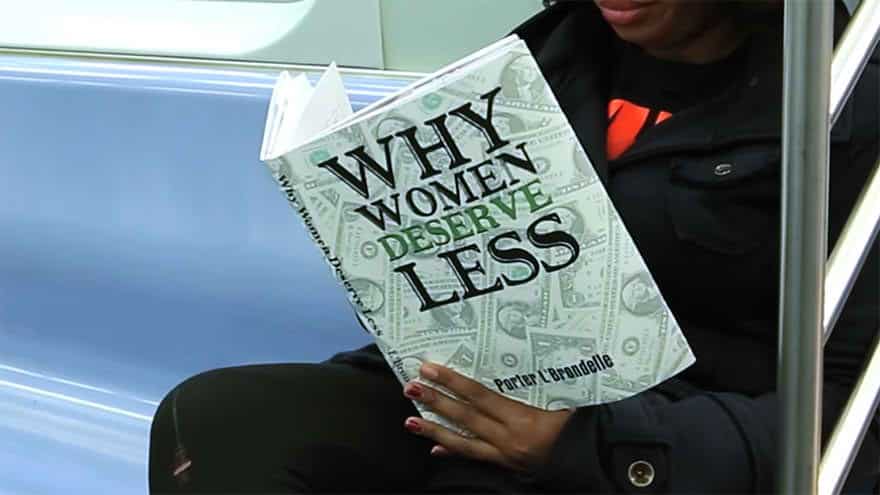 The video has been well-received among netizens. In fact, it immediately got over 900,000 views after it was published just last May 16, 2016.

“This should go on forever.”

“This is amazing. Hey look YouTube, harmless yet fun pranks. It exists…”

“The pokerface is quite impressive.”

While Mia Maxwell praised the video and said:

“Now this is a real prank. It doesn’t harass anyone or invade others’ space, and it’s hilarious.”

Slow clap for the two pranksters! To be honest, I couldn’t stop laughing while watching the video. The people’s facial expressions say it all.