With the recent advancements in science and technology, more and more stuff that were previously believed to be impossible to accomplish are slowly becoming real, and, not surprisingly, weird. Just like the chimera – a creature lifted off from science fiction novels and animes about a short guy with a metal arm and leg. Thanks to a team of scientists, the previously imaginary creature is now a step closer to being existent.

You see, embryos containing human and pig DNA were produced in a laboratory. They were allowed to grow for weeks but were ultimately destroyed. Scientists say that “technical challenges” made the chimeric embryo formation more difficult.

Chimeras made from human and pig cells are no longer figments of our imagination.

But before we go further with our story, let’s talk about chimeras first, as some of you might be wondering what they are and why the hell would scientists waste time and money to create them. Chimeras are creatures formed from two zygotes coming from two different species. Scientists claim that a chimera, particularly one that is created from human and pig DNA, may have organs that are similar to that of humans. As such, it may be considered a potential source of organs for people who may need organ transplantation.

So, how did the scientists come up with the idea of mixing human and porcine DNA?

Previously, lead researcher Professor Juan Carlos Izpisua Belmonte and first author Dr. John Wu introduced human stem cells to mouse embryos; however, the results were poor. They then tried to introduce human stem cells to cows and pigs, but soon decided to push through with the latter and to scrap the former as bovines required more complicated and more expensive work.

A human-pig mix was better than a human-cow mix. 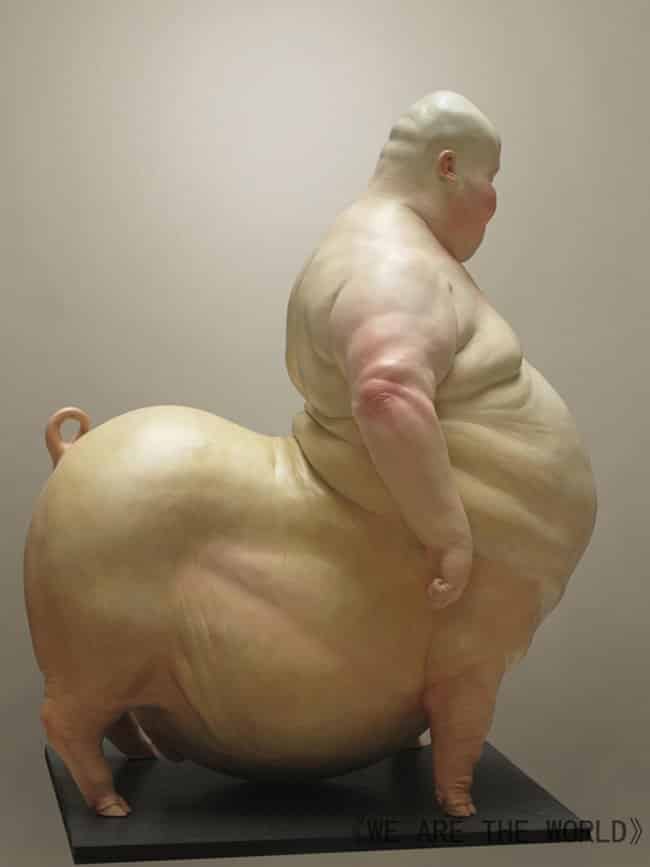 After conception, pigs take less than 4 months to give birth, a development process faster than that of humans. So, scientists were able to see results faster as well. However, things still weren’t easy, scientists say.

“It’s as if the human cells were entering a freeway going faster than the normal freeway. “If you have different speeds, you will have accidents.”

The result of the experiment was a chimera that looks more pig than man – something that the scientists believe is a good thing because it will cause more ethical concerns if they were able to create an organism with a human-like brain. 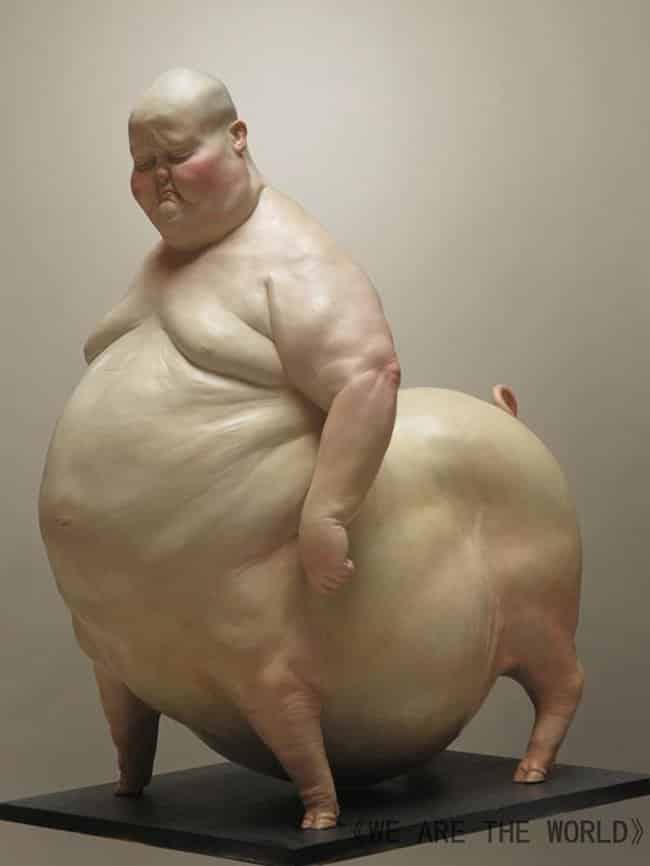 The embryos were then destroyed after about four weeks, after reaching viability. Now, the team of scientists is attempting to introduce specific human genes into chimeras to create more human-like organs. 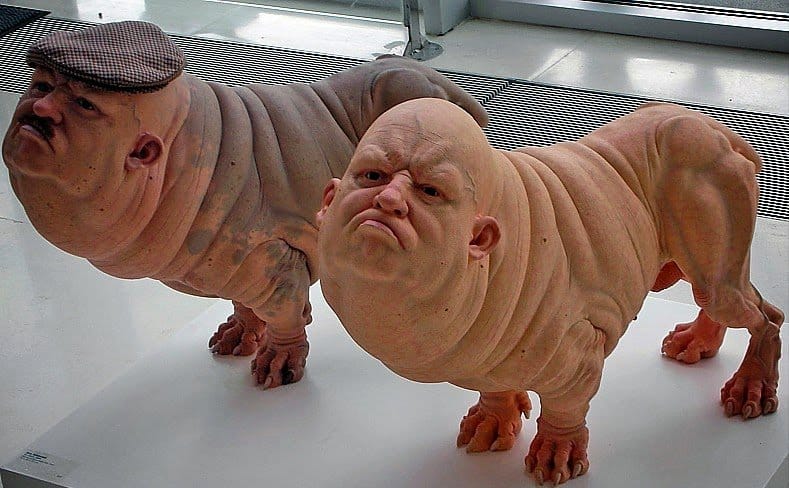 Some people may find the idea of creating chimeras abhorrent. However, on the other side of the spectrum, for some who are in desperate need of a functioning body organ such as a liver or a kidney, this may not be the case.

Regardless of how we see things, we cannot deny that along with these radical developments in science and technology are ethical dilemmas that, at some point in time, we should fully come to terms to.

The study was published in Cell.

(Photos used are not actual and are only used for artistic representation.)