Recent developments in medical science point to the possibility of pig organs being used for humans to address the crisis in organ donation.

The groundbreaking discovery caught the attention of everyone after a pig heart has been successfully grafted into a baboon. The animal survived for two years, the researchers said.

This report makes an exciting milestone since presently, primates receiving organ transplants have only survived for a maximum of six months.

Dr Muhammad Mohiuddin, transplant surgeon at the National Heart, Lung, and Blood Institute in Bethesda, Maryland, and his colleagues worked together to engineer the DNA of pigs so that they can become more compatible with primates, and possibly in the future, with humans. The team is aiming to solve the shortage of donations for human hearts, kidneys, livers, and lungs.

After receiving a pig’s heart through transplantation, a baboon managed to survive for more than 2 years. 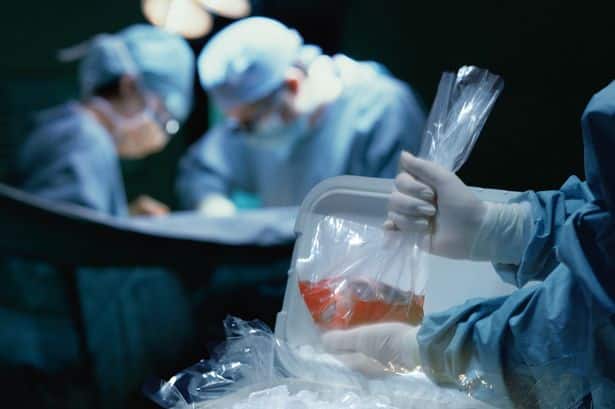 In the past, organ transplant between different species have always led to organ rejection and failure. This time, however, Dr Mohiuddin and the other researchers used a combination of genetic engineering and new drugs as they transplanted pig hearts into five baboons. Also, what they did was not to replace the baboon’s heart but connected it to the circulatory system.

The experiment succeeded and one of the baboons managed to survive for 2 years and 2 months, surpassing the past record of 179 days as set by the Massachusetts General Hospital.

According to researchers, this opens up possibilities for addressing the shortage of human organ donation in the future. 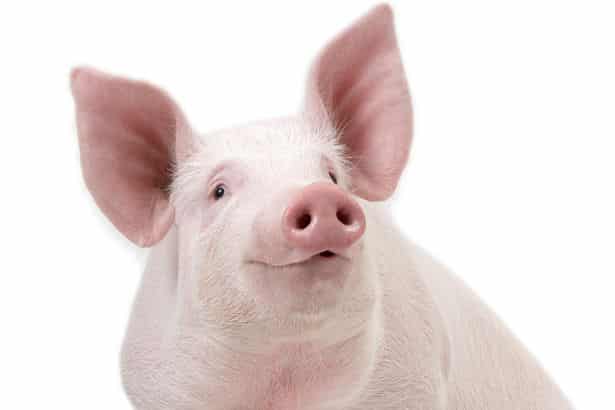 “Further work is required to confirm these current findings and test them in a life supporting preclinical model.

“If successful, the approaches described here could help translate xenotransplantation of the heart and other organs into a potentially transformative therapeutic option for the thousands of transplant candidates who may benefit from the timely availability of a porcine organ.”

Critics of the research are quick to point out that pigs’ life cycles are shorter than humans and organ transplantation may potentially pass animal disease to the human recipient. The researchers, however, emphasize that the organs go through genetic changes before the procedure is done.