We all know how intelligent chimpanzees are. In fact, evolutionists have traced our human genetic markers as having a common ancestor with the African ape in a timeline of evolution that also spawned the canny chimpanzees.

But do you know they may possibly believe in God? 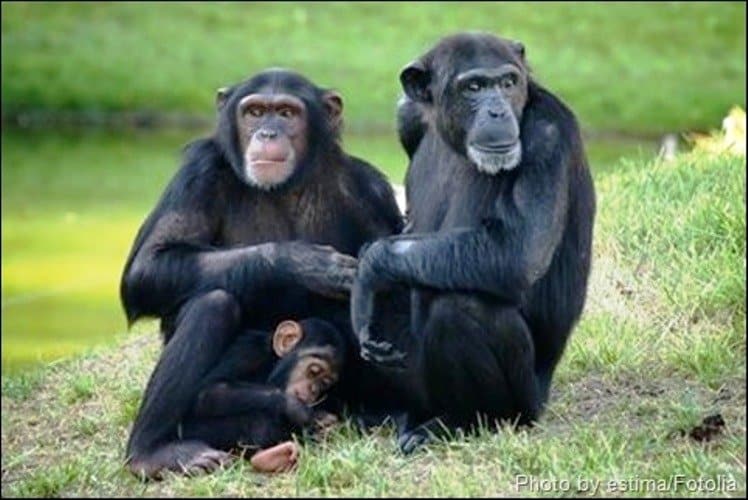 Researchers in the chimpanzee savannahs in the Republic of Guinea were at first puzzled to find what appeared to be a very scarred tree filled with and surrounded by stones. 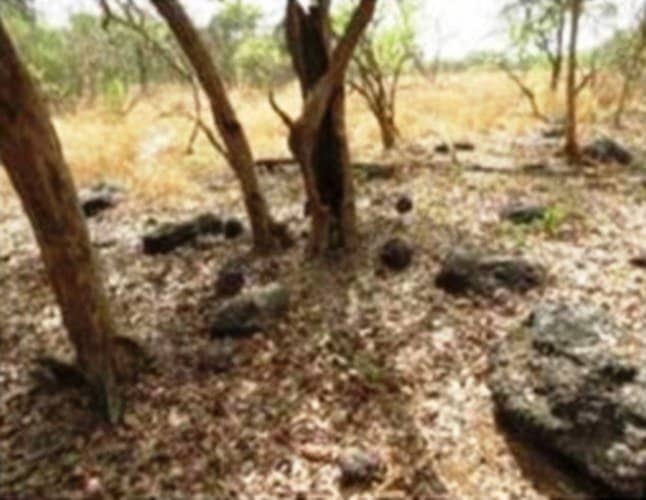 They set up a hidden camera nearby to find out what it was all about, and footage recorded weird goings-on involving the resident chimpanzees.

The footage recorded a group of chimpanzees approaching the tree in a very unusual manner. Several of the primates began throwing stones at the tree, revealing the explanation for the scars, while others laid down stones reverently at its base. 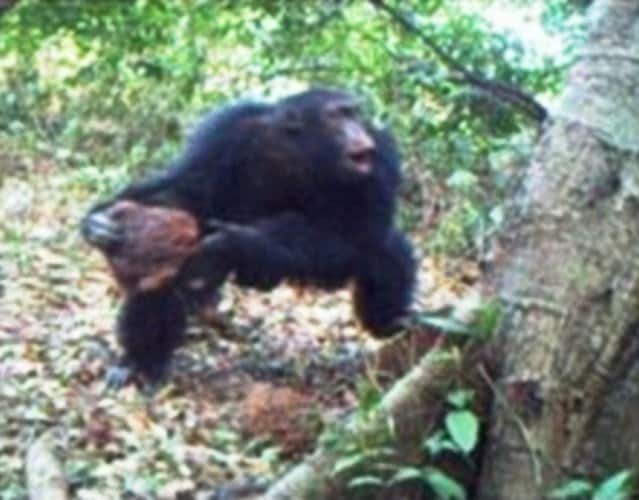 Their behavior appeared to serve no purpose whatsoever, whether for survival in the wild, or as a community activity that would benefit all its members. 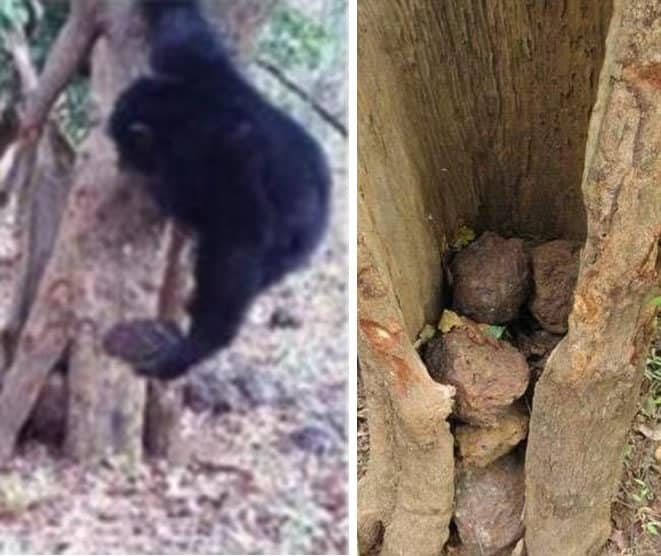 Scientists began to wonder whether it was possible the scarred tree had some sort of meaning for the chimpanzees, and latched on to the theory that it was a “shrine,” and the chimpanzees were “offering rocks” to the “shrine.” 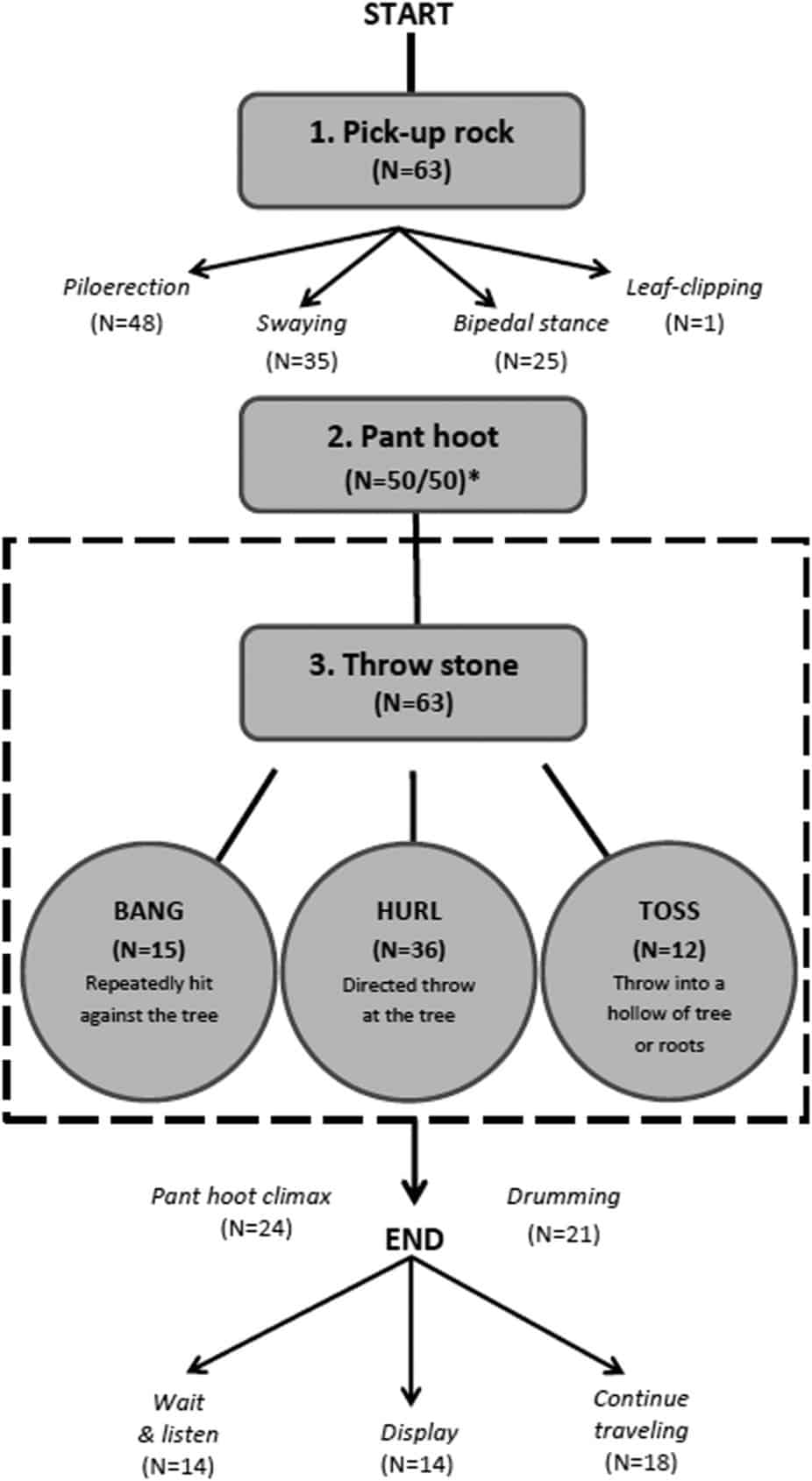 If the theory proves sound, this may be the first evidence of its kind of chimpanzees actually having some sort of religion, a reverential attitude shared by the primates’ human cousins.

Have chimpanzees developed some form of ritualized primate religion that shows they actually believe in God?

Much study is yet to be undertaken based on the odd behavior of this particular group of primates, but as part of God’s creations, it wouldn’t be too far-fetched to imagine chimps are aware of a Greater Power, and have developed sufficiently to pay homage to that power.