Should you keep creating art even if you think you’re bad at it? Yes, you definitely should, according to science!

As it appears, making art brings many significant benefits for individuals, regardless of their artistic skills. Read this article and you just might want to bring out your art materials soon!

1. Anxiety and stress levels are reduced. 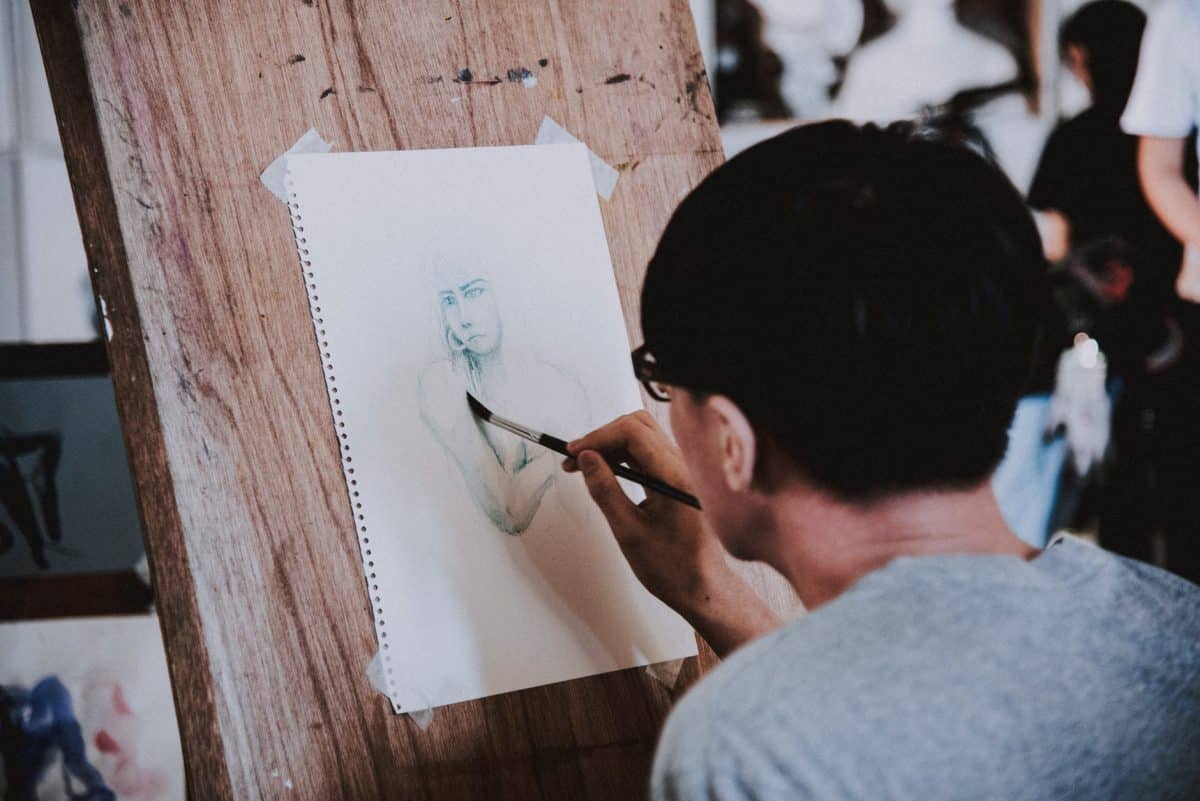 According to a study published in the Art Therapy journal, doing art for 45 minutes decreases levels of cortisol – a hormone often linked to stress – regardless of the person’s skill level.

As one participant of the study shared:

“After about five minutes, I felt less anxious. Doing art allowed me to put things into perspective.”

Similarly, a separate research discovered that 30 minutes of creating art, free-form painting in particular, helped ease the anxiety of freshmen college students as they prepared for final exams. 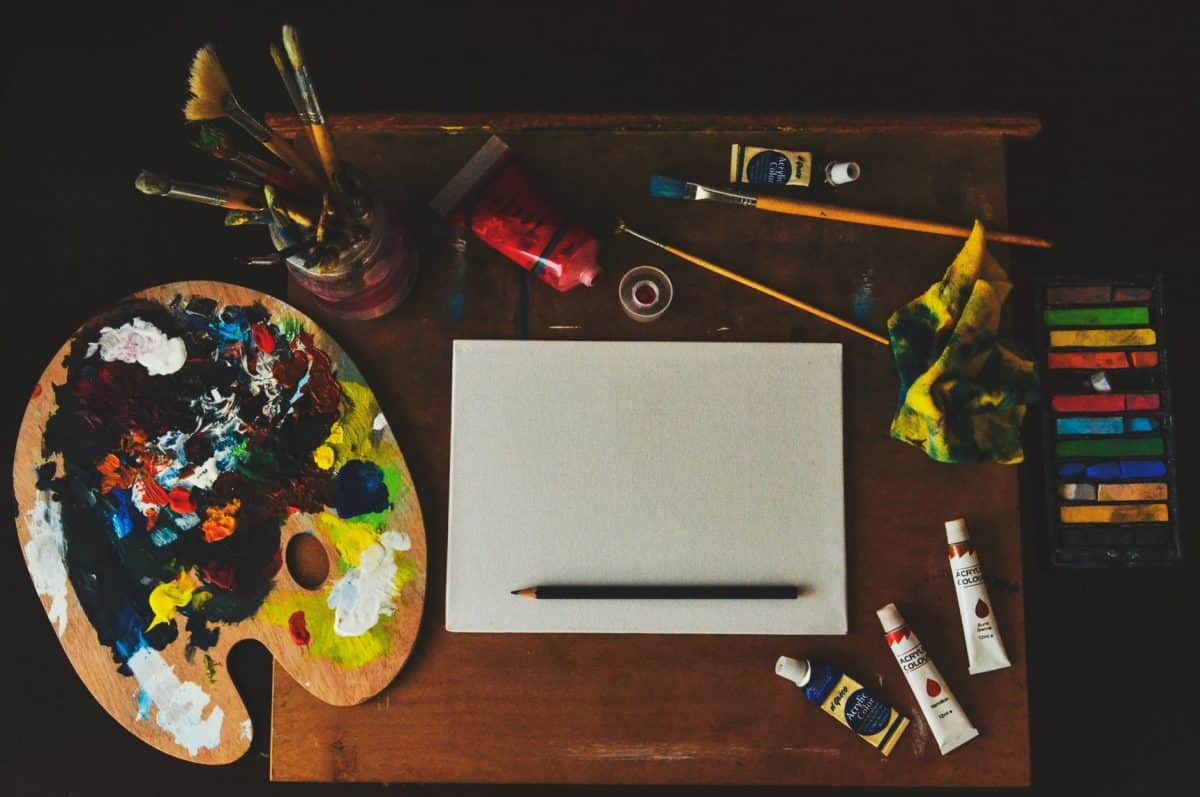 In a Business Insider article, we learn about a 2014 study published in the PLOS ONE journal which says “making visual art can improve connections throughout the brain known as the default mode network,” a system linked with the brain’s state during daydreaming or when focusing on “internal thoughts or future plans.”

Furthermore, we are told that making art has a bigger impact than merely appreciating it. 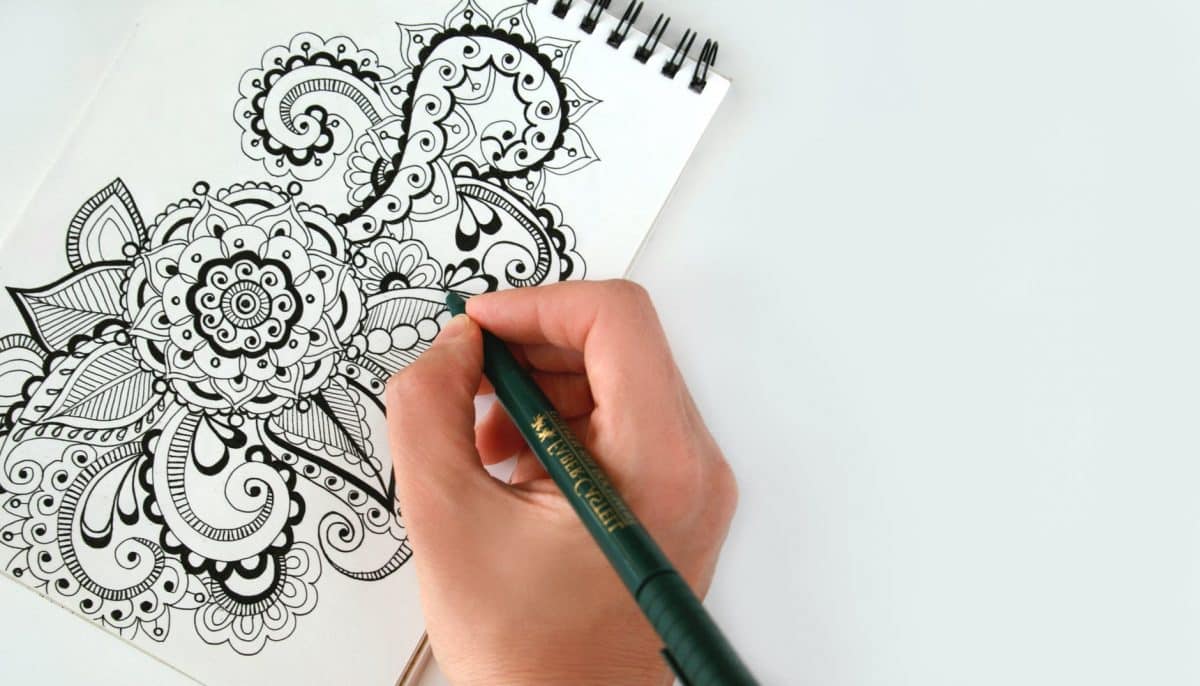 Another interesting study tells us that sadness is better overcome by creating art compared with other methods.

According to the Psychology of Aesthetics, Creativity, and the Arts journal, their research suggests that a group of people who have been shown tragic “The Laramie Project” documentary were given different ways to cope with sadness. One group created art related to the movie while another did art unrelated to it. A third group, on the other hand, was asked to simply sit still.

The researchers later discovered that “distracting yourself by making unrelated art was far more effective than either venting your feelings through art or just sitting in your sadness.” 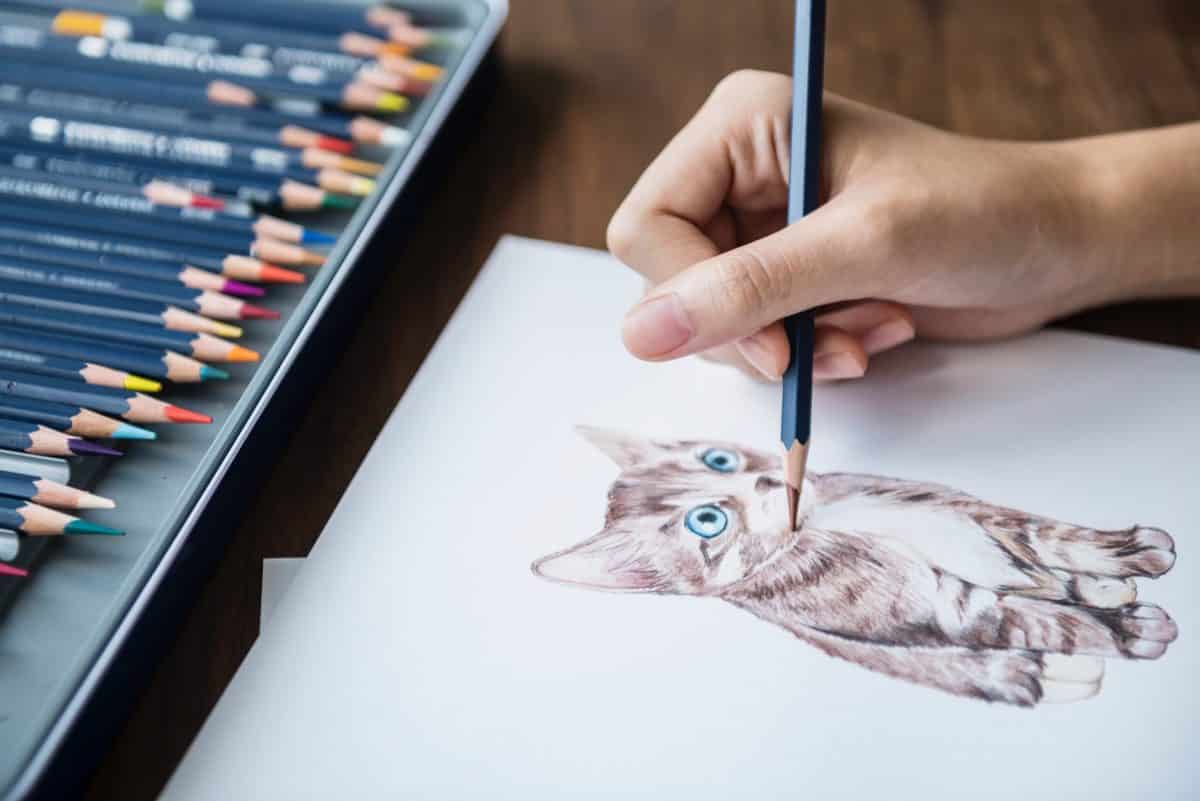 Love doodling while listening to something boring – such as your professor’s long lectures, maybe?

Well a study published by Applied Cognitive Psychology discovered that people who doodled scored better on a surprise memory test compared with those who merely listened. In fact, they were able to remember 29% more information.

5. Problems are put into proper perspective. 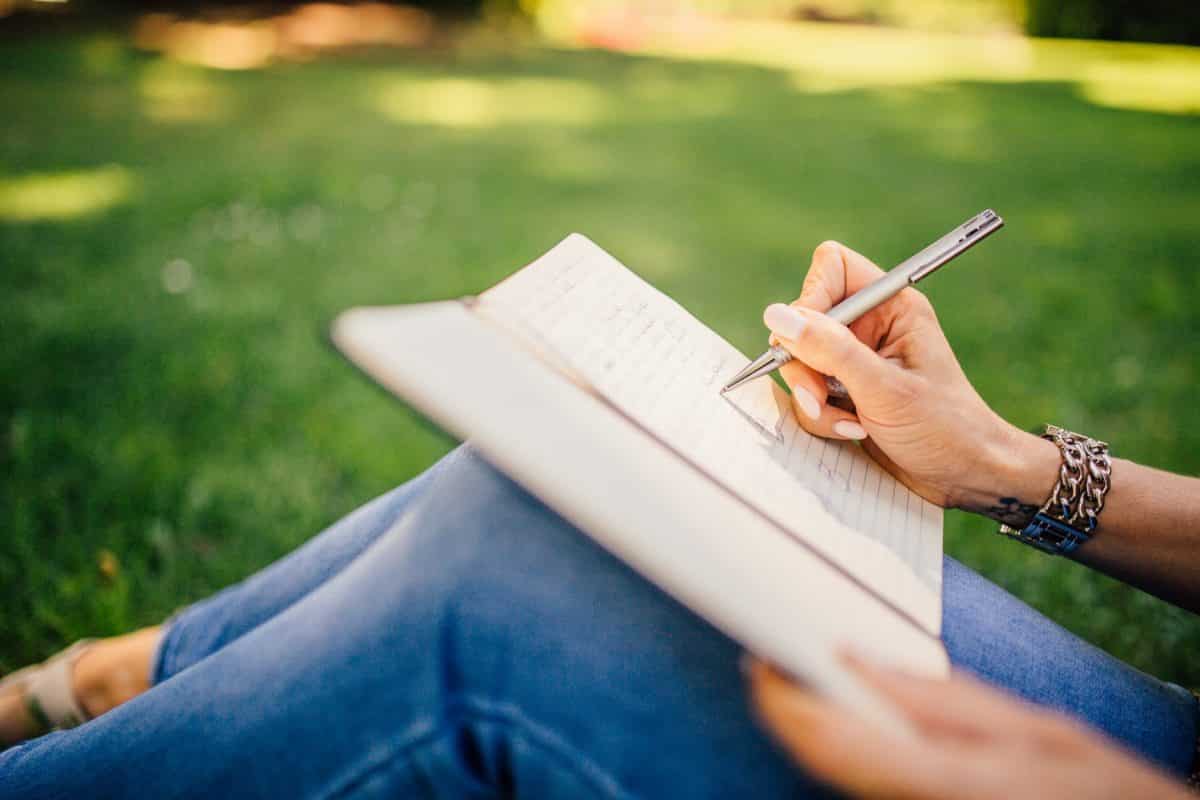 Aside from visual arts, thinking and writing (such as journal entries, for example) also helps people deal with their personal struggles.

According to the Journal of Clinical Psychology, a group of participants were asked to write about the most traumatic experiences for 15 minutes during a 4-day period and while they got emotional doing it, 98% claimed they would return if the opportunity presented itself.

The researchers concluded that writing issues in a narrative helps people deal with their issues as it “gives individuals a sense of predictability and control over their lives.” 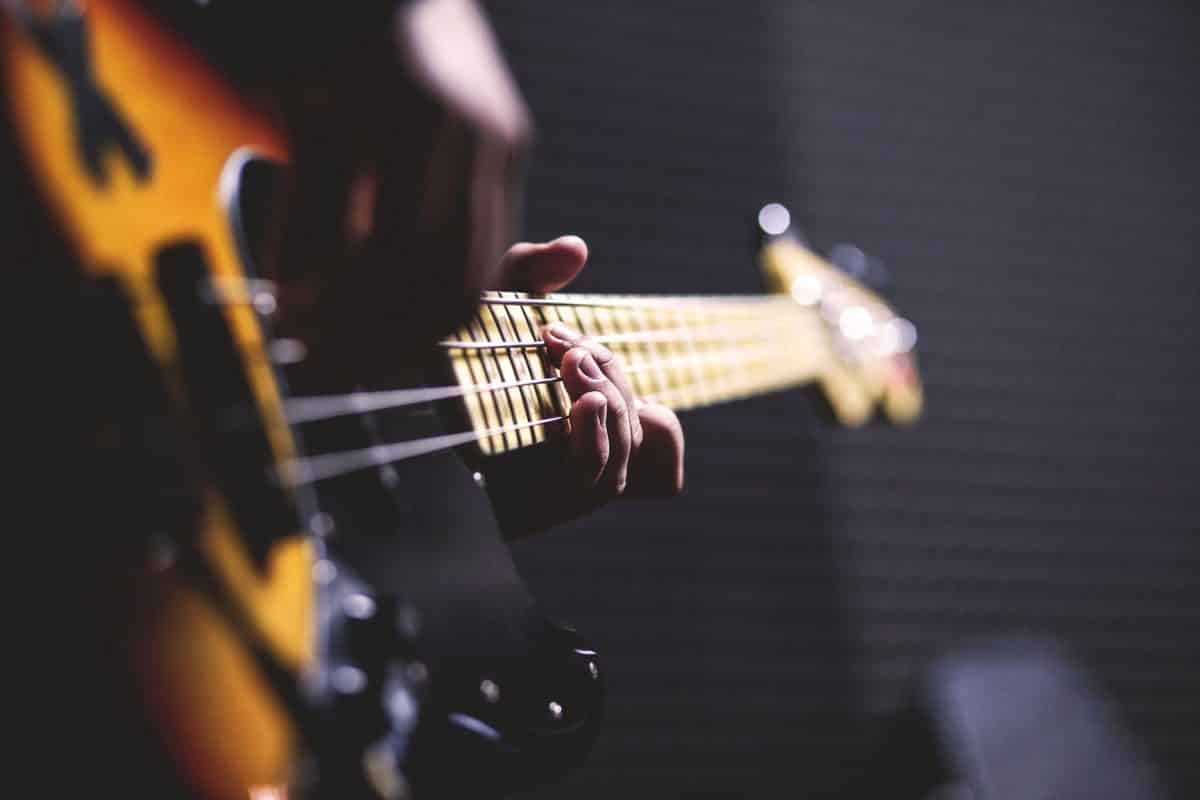 In addition, music also brings many significant benefits. In fact, experts say that making music and undergoing a musical training helps people to have better language skills and academic performance, especially among children.

“Active music making in a social context has the potential to enhance quality of life, well-being and physical and mental health in older people,” said researchers. 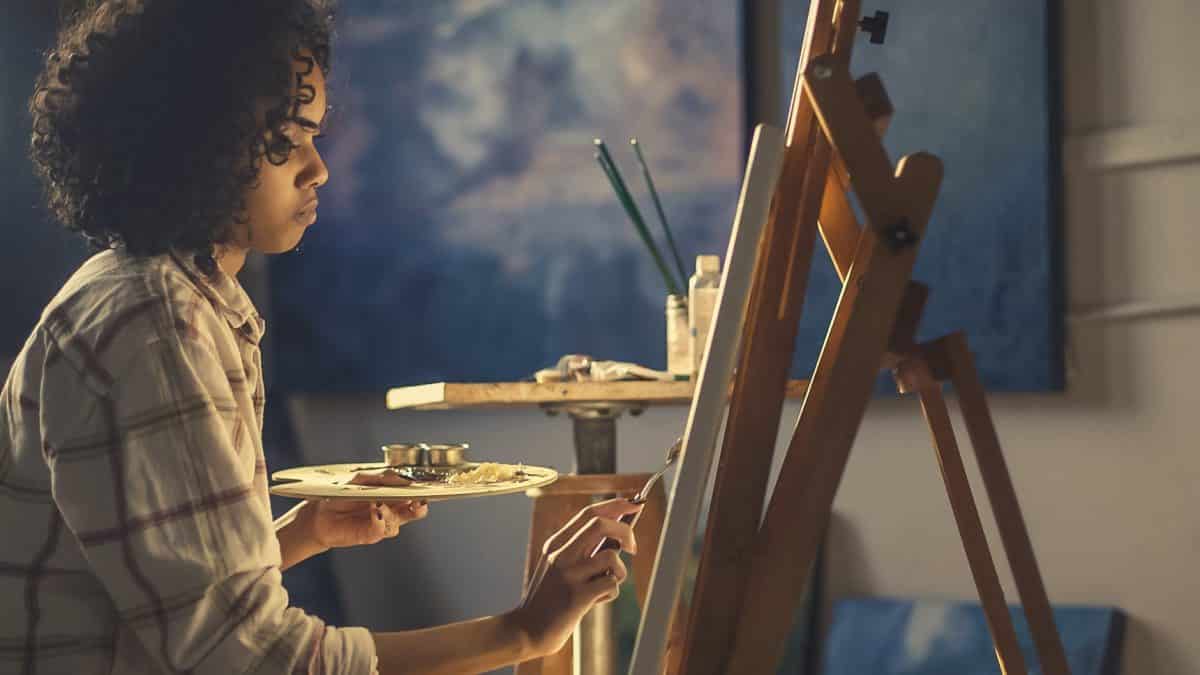 Psychologist Mihaly Csikszentmihalyi explained that when we are focused on something, we get to be “in the zone” which is an essential element in having “a good life,” he said. Interestingly, he has achieved this conclusion by consistently observing a painter. As cognitive scientist John Sherry puts it, “the doing of the art was inherently pleasurable.”