Holding the hand of your sick loved one or your wife in the delivery room during labor might be more useful than you realize. A new study reveals that holding hands with an empathic partner can sync the two people’s heart rates and breathing rates sync, and can help pain subside. 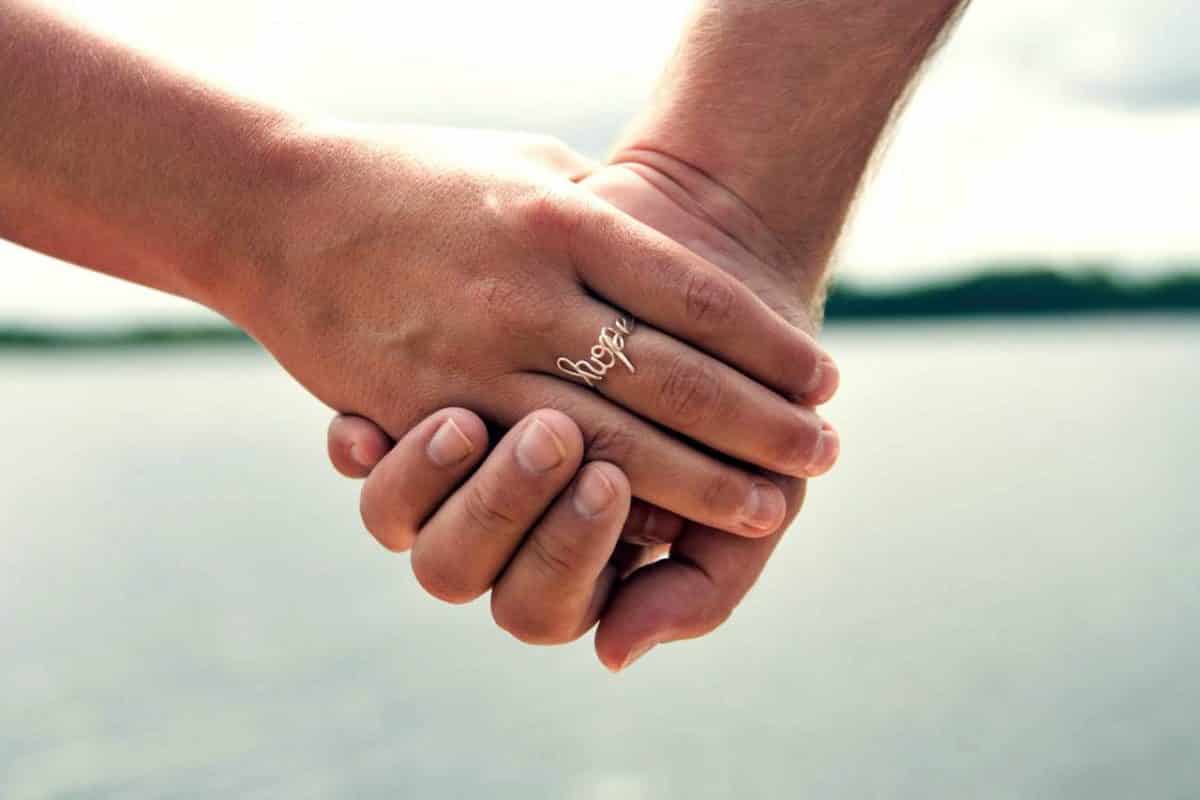 In previous studies, it was proven that the cardiorespiratory and brainwave patterns of lovers sync up in each other’s presence. Lead researcher, Pavel Goldstein, a postdoctoral pain researcher in the Cognitive and Affective Neuroscience Lab in University of Colorado at Boulder summed up their findings as follows:

“The more empathic the partner and the stronger the analgesic effect, the higher the synchronization between the two when they are touching,”

Goldstein got the primary idea of the study after witnessing the birth of his daughter. 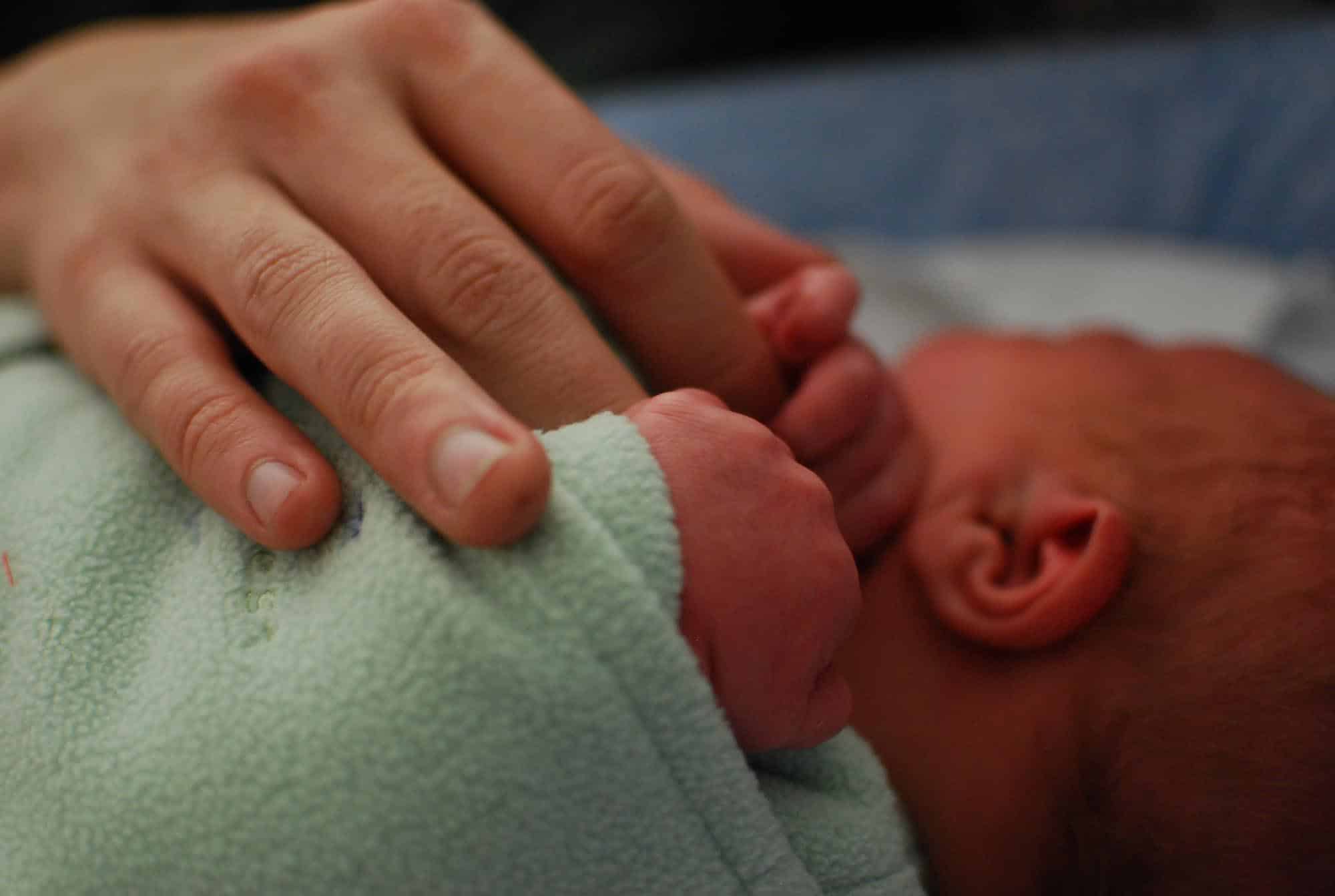 “My wife was in pain, and all I could think was, ‘What can I do to help her?’ I reached for her hand and it seemed to help,” Goldstein narrated. He was then inspired to test it out. “Can one really decrease pain with touch, and if so, how?”

A total of 22 long-term heterosexual couples, aged 23 to 32, participated in the study. The researchers mimicked a scenario on a delivery room with women as pain target. The participants were equipped with instruments to measure their heart and breathing rates.

The couples were first instructed to sit in different rooms, sit together without touching and sit together while holding hands. All three actions were repeated while the woman was subjected to a mild heat pain on her forearm for 2 minutes.

The results revealed there was interpersonal synchronization between the couples as they sat together. However, the synchronization was severed when the woman was subjected to pain and he couldn’t touch her. When the man was allowed to hold her hands, their breathing synchronized again and the woman’s pain lessened. Goldstein further explained:

“It appears that pain totally interrupts this interpersonal synchronization between couples… touch brings it back. It could be that touch is a tool for communicating empathy, resulting in an analgesic effect.”

Interpersonal synchronization in couples is proven effective for pain relief. 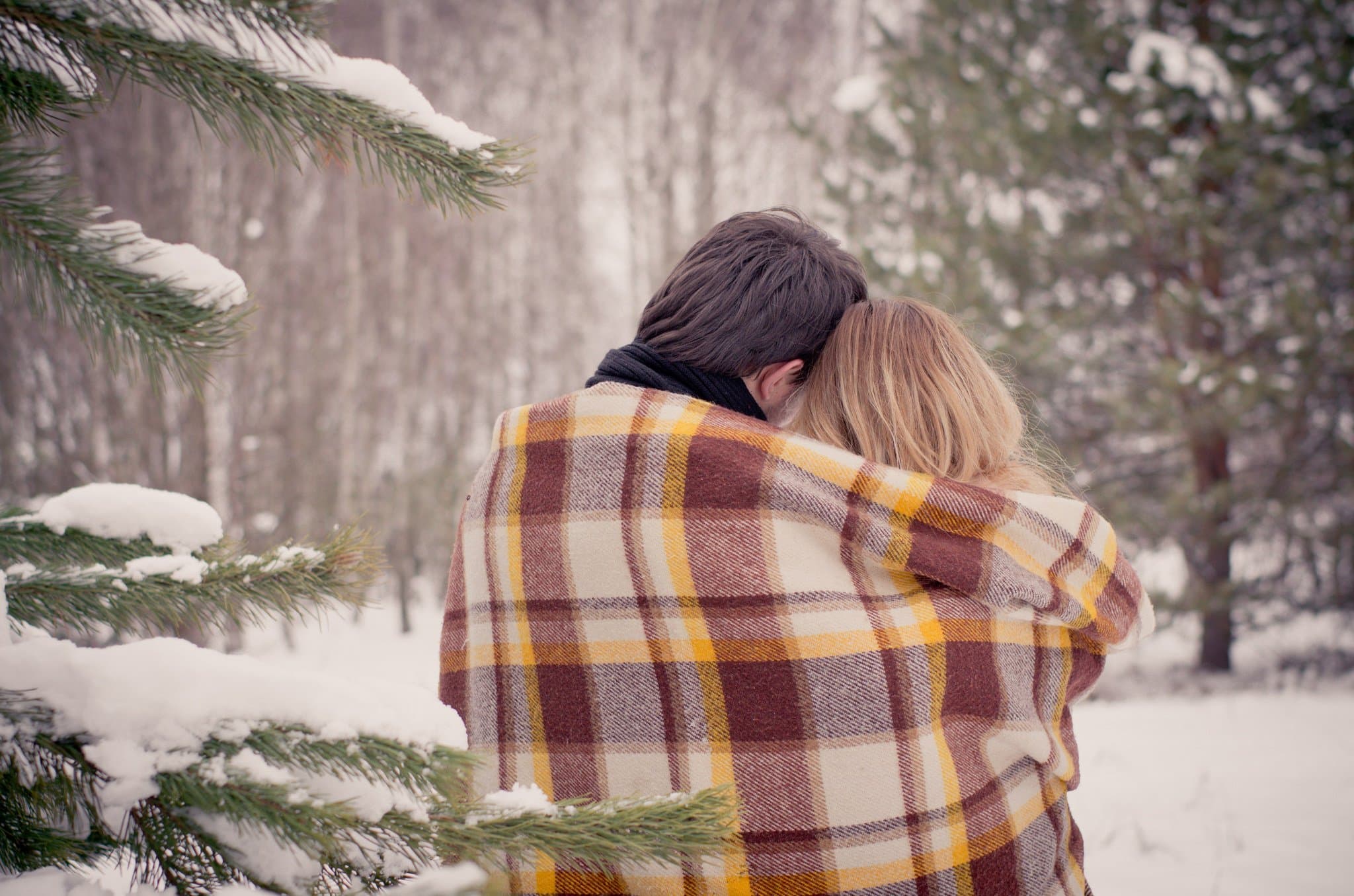 Further research is needed to find out how exactly a partner’s touch can ease pain. The study did not explore if the same effect could happen to same-gender couples or if the one subjected to pain was the man.

Goldstein revealed interpersonal synchronization might possibly affect an area of the brain called the anterior cingulate cortex. This area is associated with a person’s empathy, heart and respiratory function and pain perception. The researchers hope the study can bring new options of opioid-free pain relief.