The video, found on Facebook page Reptile Collective, was posted online, letting everyone see how cool it is to witness the live birth of animals. It has since garnered viral fame with millions of views and many people were surprised to see a snake reproduce that way.

Apparently, sand boas are a snake species that do not lay eggs. 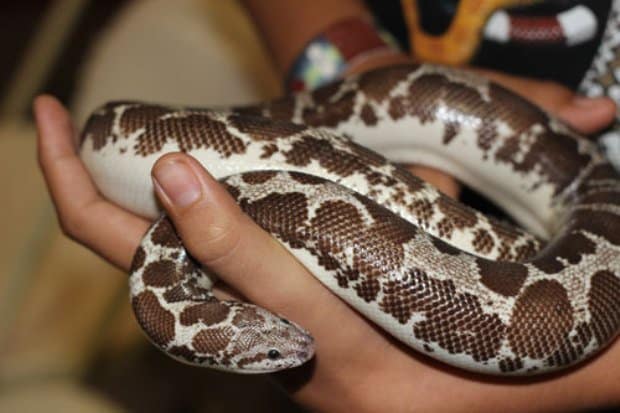 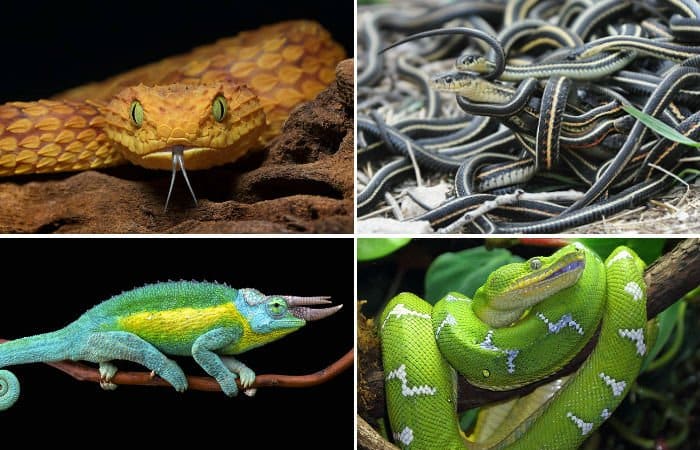 Some had their mind blown to see the snake in the video gave birth to live, squirming, slippery little baby snakes. 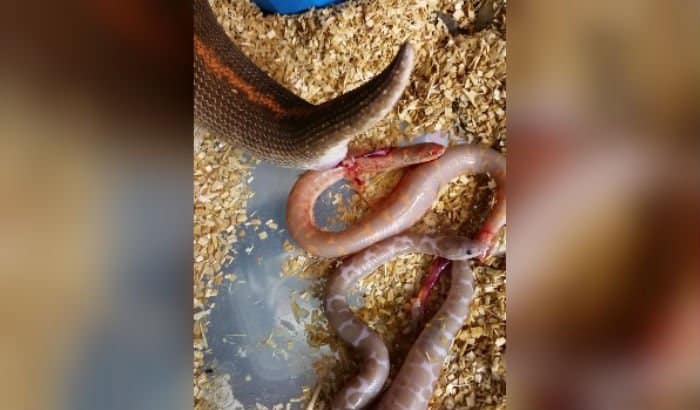 It gave birth to six hatchlings. 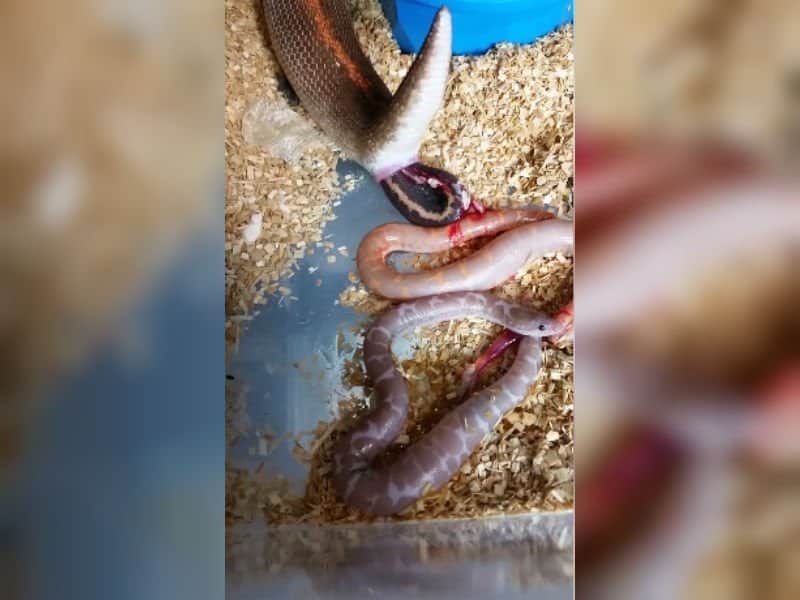 And they all made it! 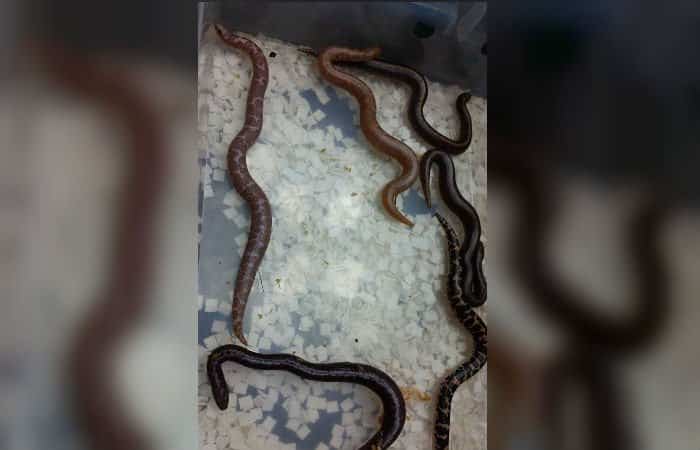 Every species of boa do not lay eggs. The boa species is one of the largest species of snakes that can be found in the southern Hemisphere and along the equator. They are not venomous but that doesn’t mean these snakes can’t be deadly. They hunt by ambushing their prey and kill them by squeezing them to death.

Sand boa may not be as popular as reticulated pythons when it comes to being kept as pets but they are still bred in significant numbers.

People find them a great choice for pets. 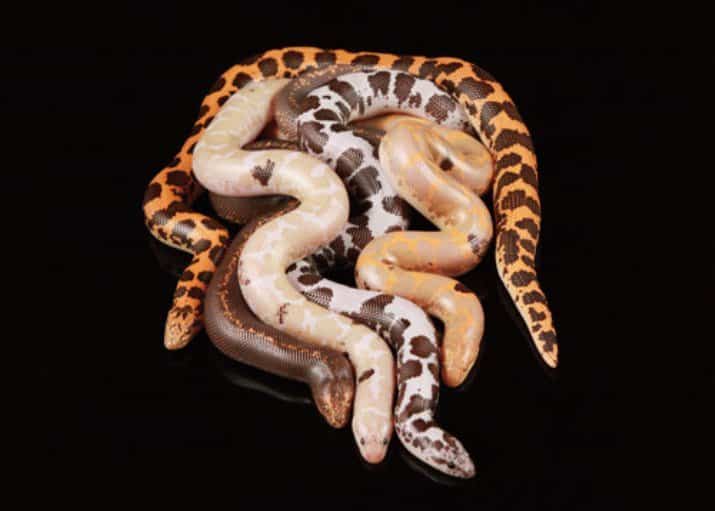 The Kenyan sand boas can sexually reproduce by the time they are two to three years of age. The young get delivered after being inside the female’s body for four months. A female boa can produce five to 12 offspring. Once the little ones get out, they can immediately be left without their mother.

Check out the video of a sand boa giving birth below.

What do you think about the live snake birth? Let us know your thoughts in the comment section below.