Facebook has made it possible for people from different parts of the world to connect with each other with such ease and convenience. Not only that, the social network is a place where people can promote their business, keep up with their favorite personalities, and enjoy games. It also has become a place where wildlife trafficking happens.

Facebook is found to be the main market for illegal wildlife trade in the Philippines, according to a new study. Wildlife trading monitoring network TRAFFIC conducted the survey and it found that thousands of endangered reptile species are being sold through Facebook groups in just three months.

Apparently, Facebook is being used as a platform for illegal wildlife trading. 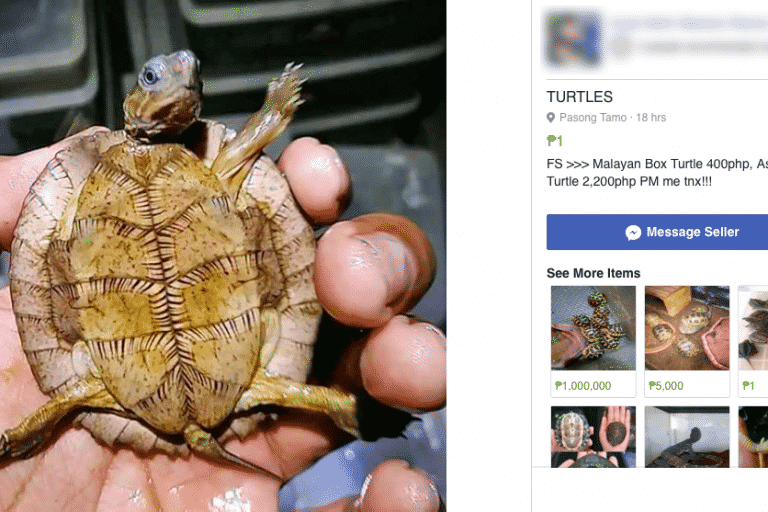 According to TRAFFIC’s report, titled Trading Faces: Utilisation of Facebook to Trade Live Reptiles in the Philippines, illegal traders use internet-based services to conduct the illicit activities because there is a lack of monitoring from authorities. Facebook happens to be the most popular choice of these illegal traders. 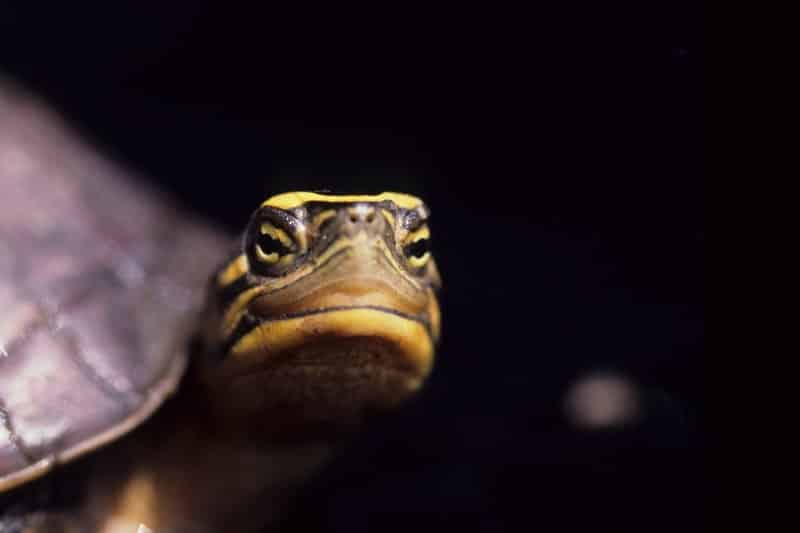 “In only selected groups and in under a hundred days, we found thousands of individual reptiles in trade. This magnitude of commerce in live wild animals online is just mind-boggling.” 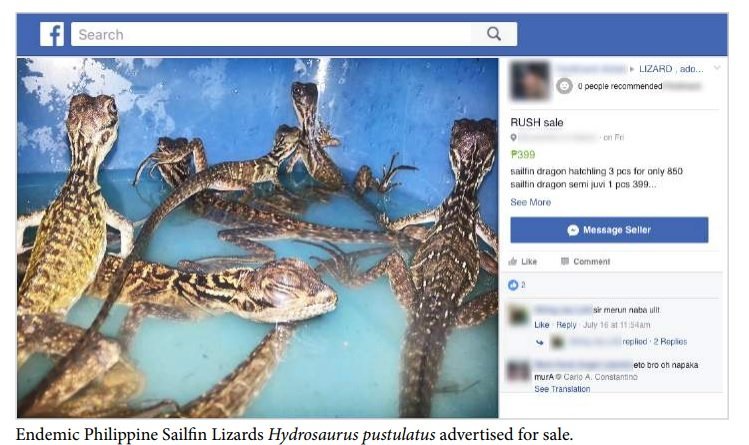 This should ensure buyers and sellers the privacy during the transaction. 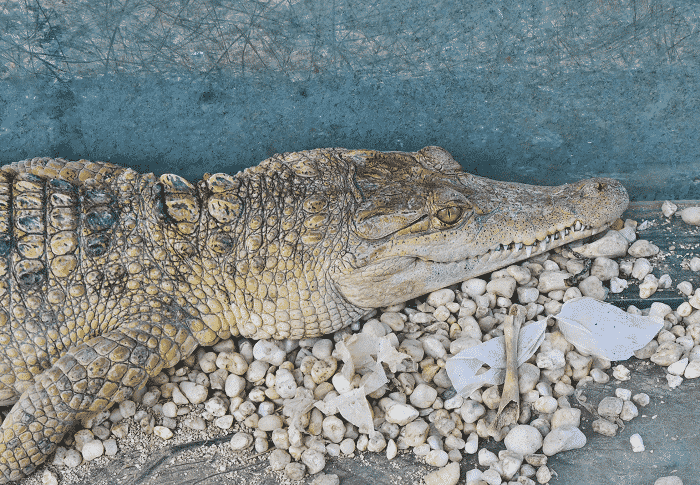 It makes monitoring of these illegal activities difficult. 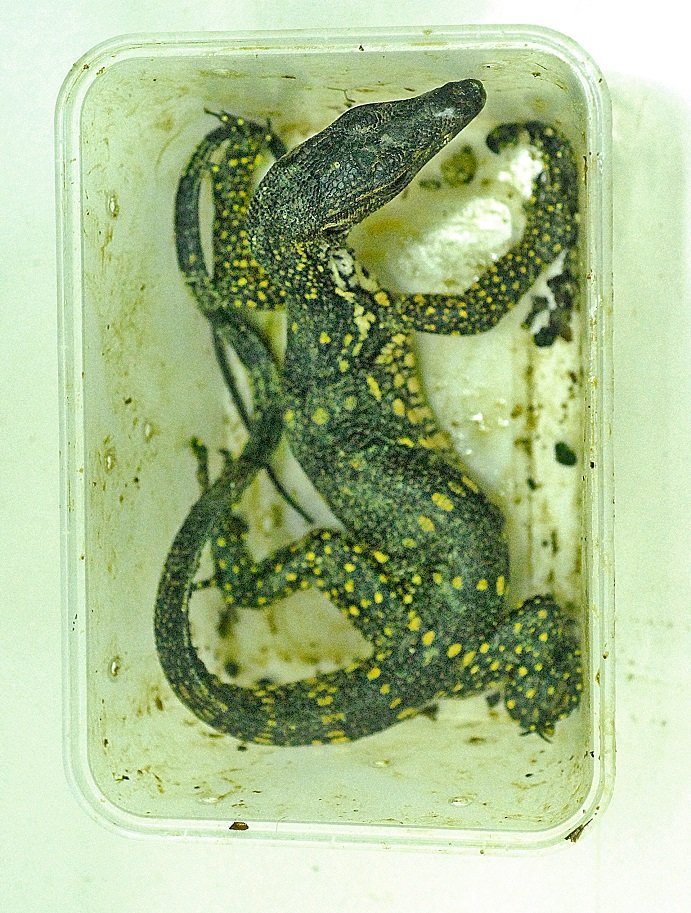 All reptile species in the Philippines are protected under the country's Wildlife Act of 2001. 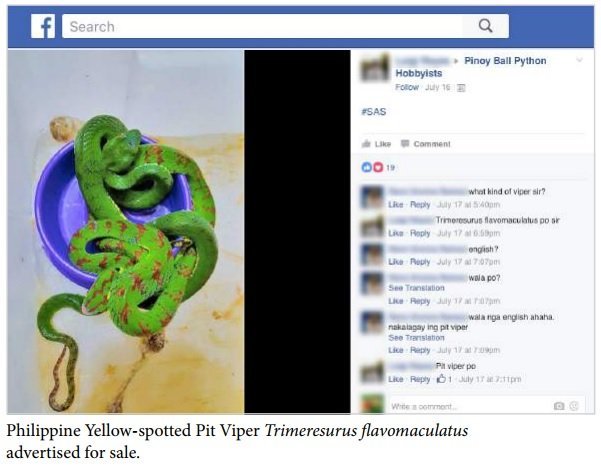 People who want to keep reptiles as pets may need to obtain the necessary permits. 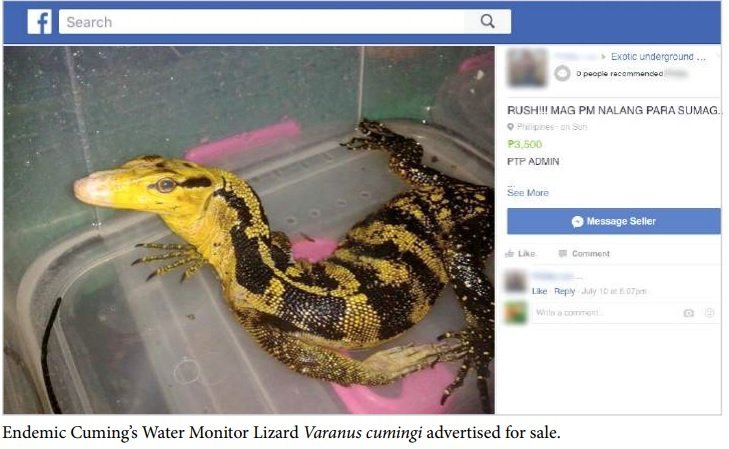 And here are the top common animals traded in Facebook groups. 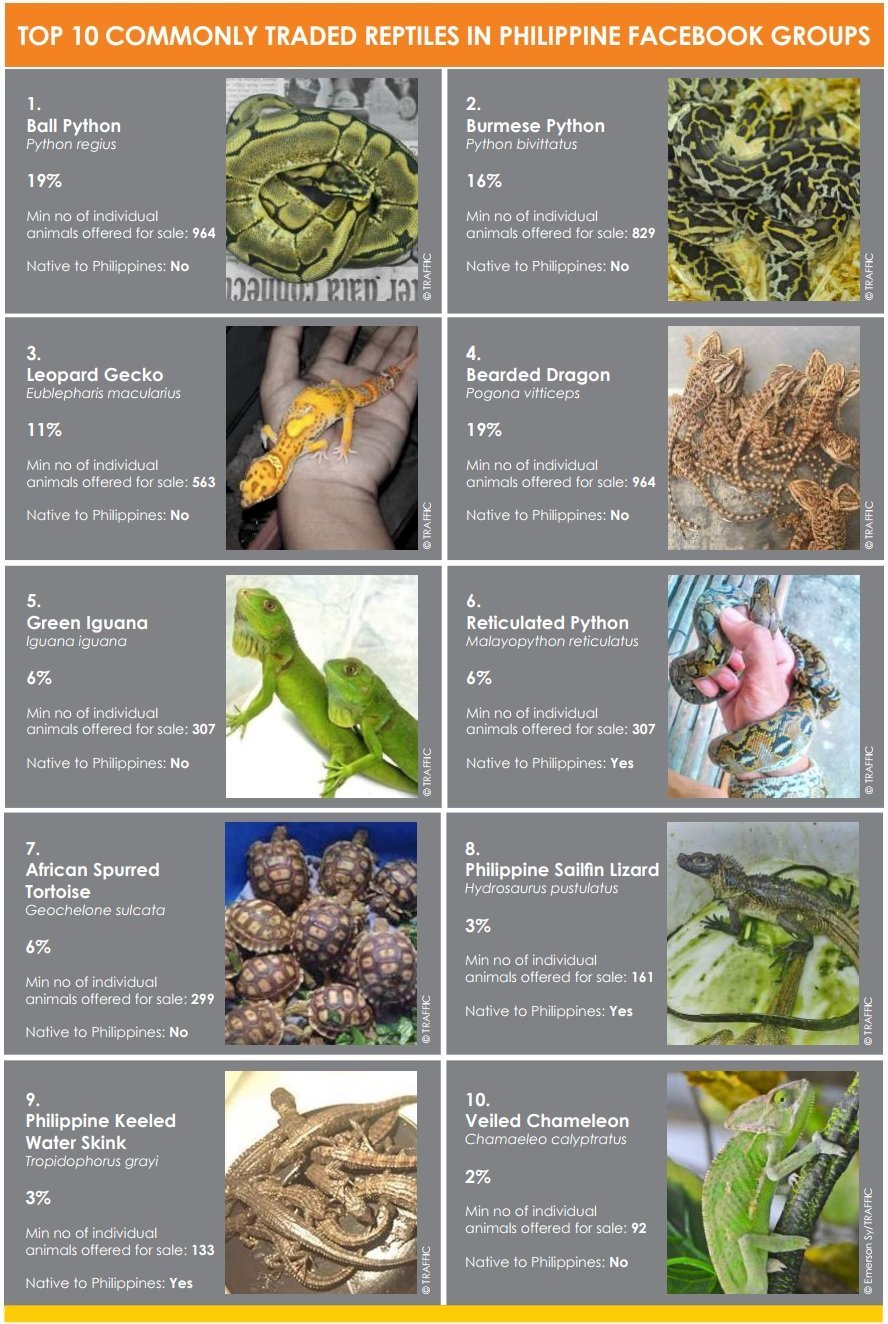 Half of the species found in TRAFFIC’s report are also in Convention on International Trade in Endangered Species of Wild Fauna and Flora’s (CITES) protected list. 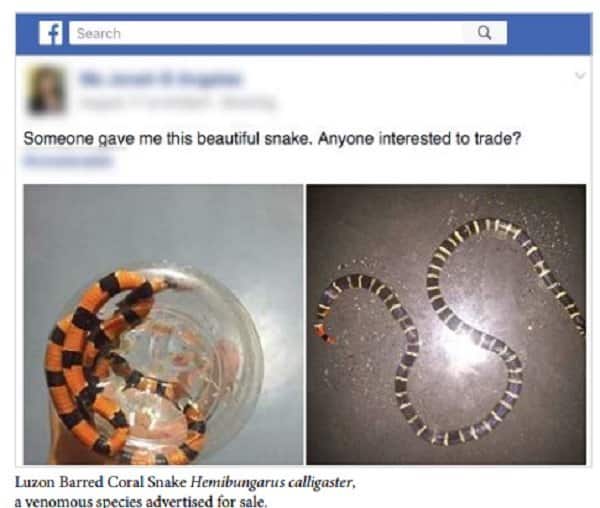 Only 17 ads explicitly mentioned they're selling with permits. 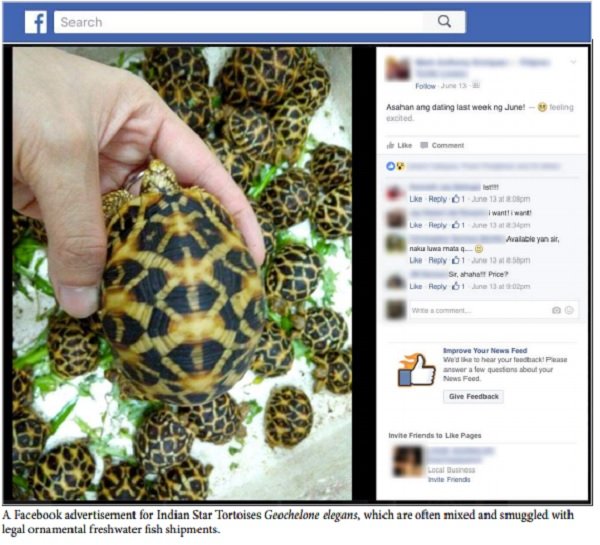 The Philippines' Biodiversity Management Bureau confirmed that "it has never issued permits to collect reptiles for commercial use." 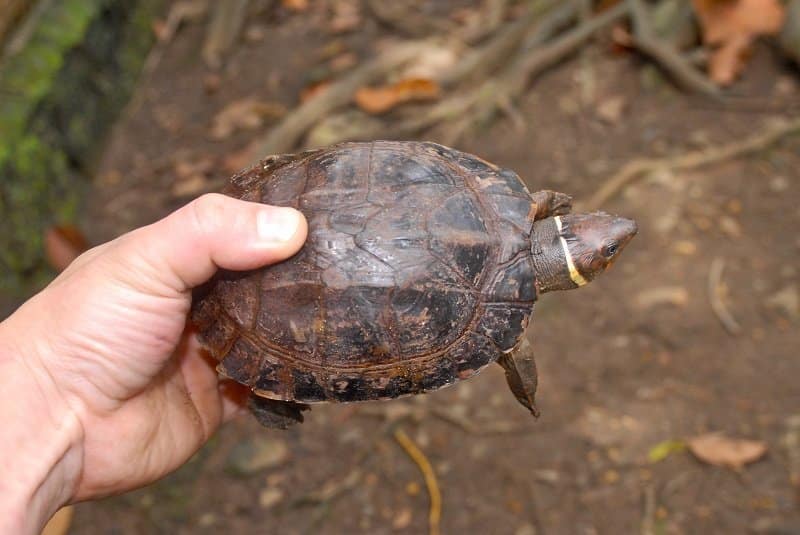 This means that the creatures are sold illegally. 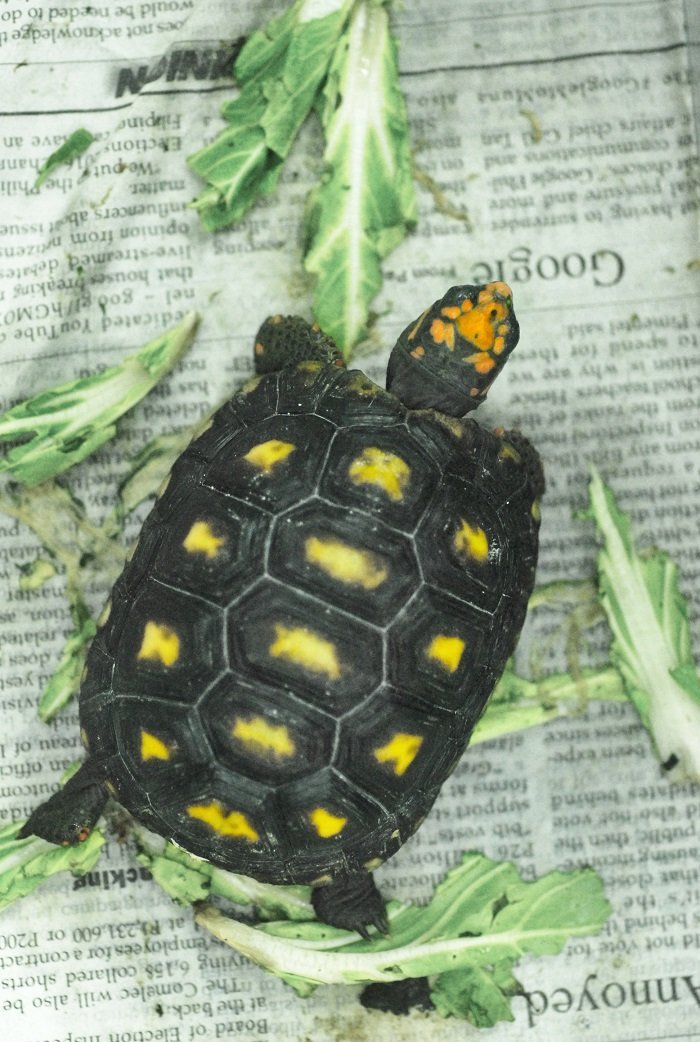 Many traders tell potential buyers that the animals for sale or trade have no permits or papers. 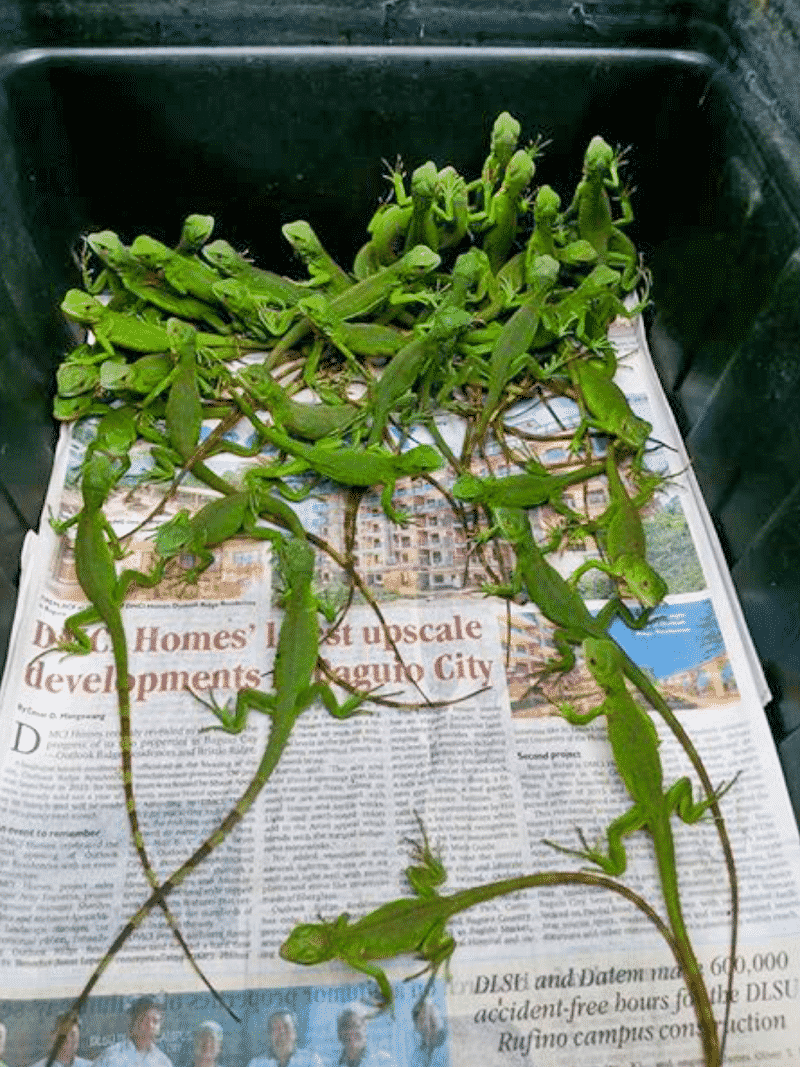 Seller and traders also admit the animals had been captured from the wild. 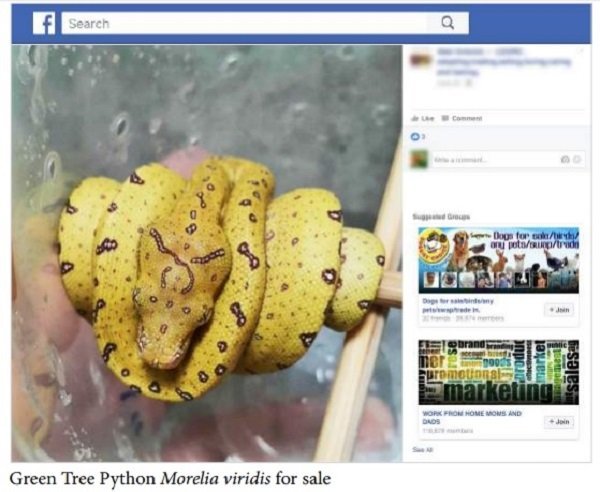 TRAFFIC will continue to work with Facebook to put a stop to the illegal wildlife trade. 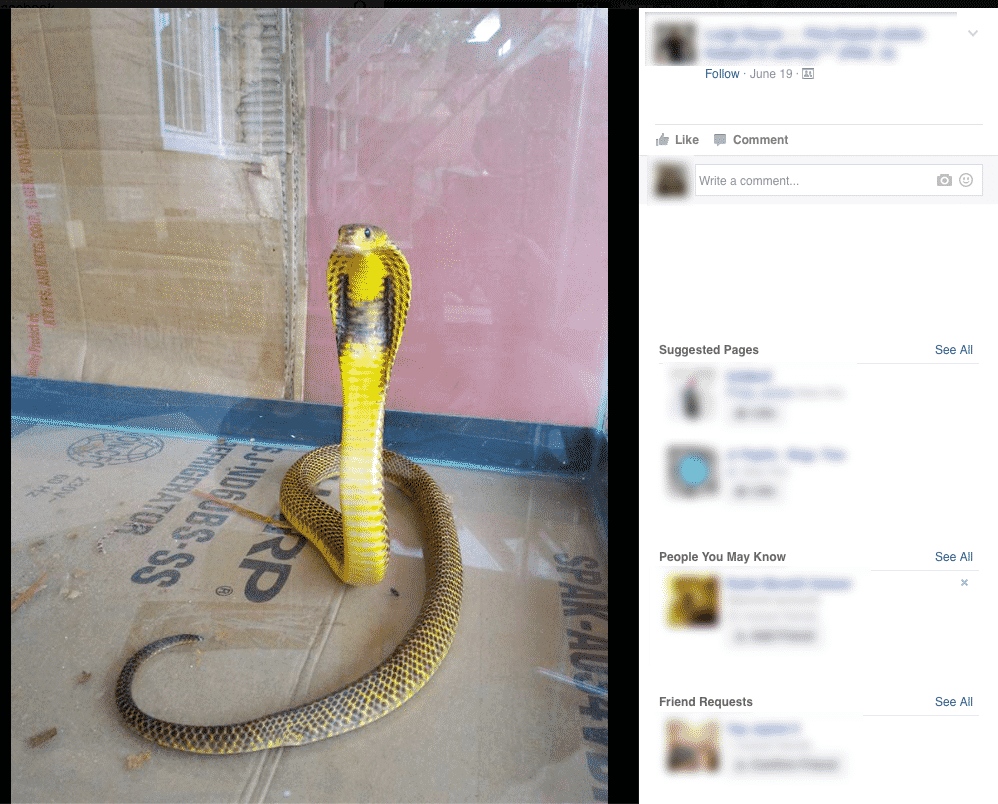 “The study recommends enhanced monitoring, enforcement, collaboration, and advocacy to mitigate the burgeoning illegal reptile trade in the country. It also recommends that Facebook continue working with TRAFFIC to develop training materials around endangered species content.”