When we hear the name Rolls-Royce, we all think of that company that manufactures luxury cars and, later on, jet engines.

Well they recently made headlines after unveiling their plans of creating a remote-controlled, unmanned cargo ship – the first of its kind in the world.

According to Rolls-Royce, the cargo vessel will be controlled and monitored by a “captain” stationed at an on-shore command center.

“This is happening. It’s not if, it’s when. The technologies needed to make remote and autonomous ships a reality exist.” 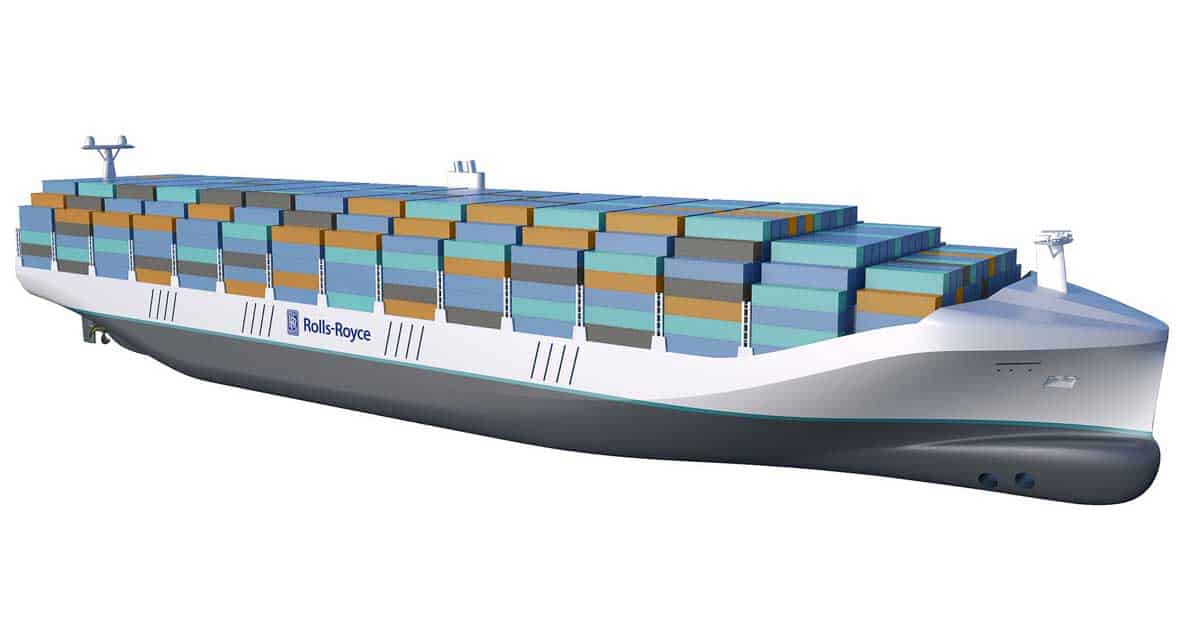 Levander also confirmed that the Advanced Autonomous Waterborne Applications Initiative (AAWA), which is led by Rolls-Royce, is bringing together university researchers, ship designers and equipment manufacturers to test the technology in Finland.

“We are pushing the boundaries of ship technology in order to offer innovative commercial and technical solutions.

“Advances in digital technology are driving the development of our remote capabilities and Rolls-Royce is a pioneer of remote diagnostics. Our data services business, with over 12 years’ experience in secure data analytics, has been trusted to enhance operations for civil airlines, air force, nuclear power plants and now for marine. Offerings such as remote access, enabled by onshore remote operation and control centers, are already providing our customers with superior real-time connectivity that make these solutions a reality.”

The autonomous ship will be monitored by an onshore captain from a control center. 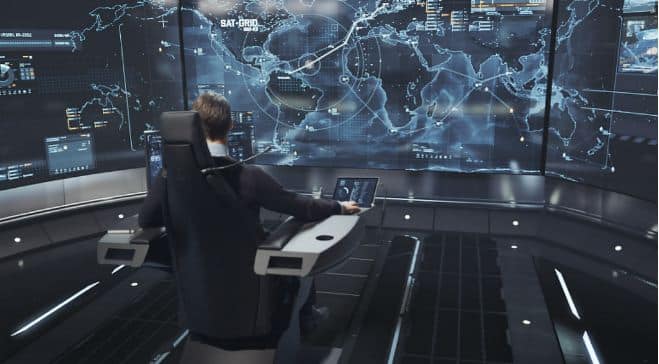 “Our solutions in ship intelligence will deliver multifaceted enhancements in vessel performance and operation for our customers. In the shorter term, we are supporting our customers to automate operations and navigation, allowing crew to concentrate on more valuable tasks.

“The increased level of safety onboard will be provided by additional systems. Our future solutions will reduce need for human-machine interaction by automating selected tasks and processes, whilst keeping the human at the centre of critical decision making and onboard expertise. In the longer term, our efforts in remote and autonomous operations will pave the way to autonomous ships.” 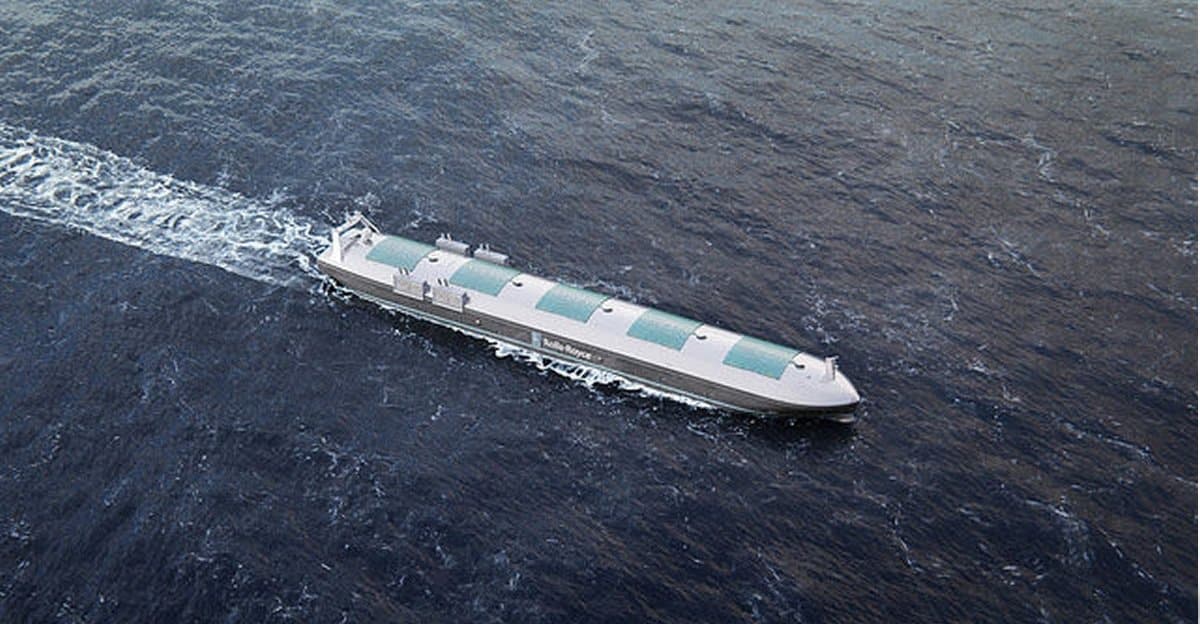 So yes, if things go as planned, these unmanned cargo ships will surely hit the sea sooner than later.

“We will see a remote-controlled ship in commercial use by the end of the decade.”

We are living in exciting times, folks.