Imagine your dream house made out of something you love. Mine would probably be made out of books, but making it happen is another story. Meanwhile, how this house was uniquely built is a proof that human ingenuity will take you to places.

The man behind this masterpiece is mechanical engineer Elis F. Stenman who started building his beautiful abode in 1922. Like any other house, it was built with timber frame, roof and floors. But Stenman had an idea and decided to incorporate newspapers instead of the traditional wood.

He impeccably transformed his home using about 100,000 varnished newspapers–from the walls, furniture and door. 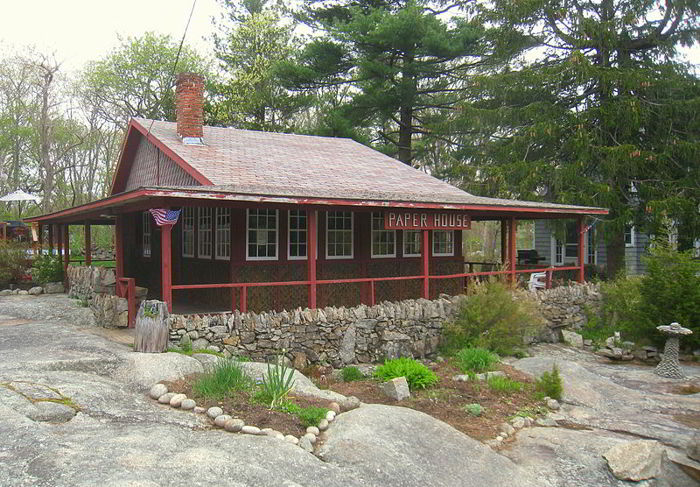 215 layers of paper were joined together using a homemade glue consisting of flour, apple peels and water to produce about 1-inch thick wall panels.

The furniture inside the Rockport Paper House were all made from newspapers too. 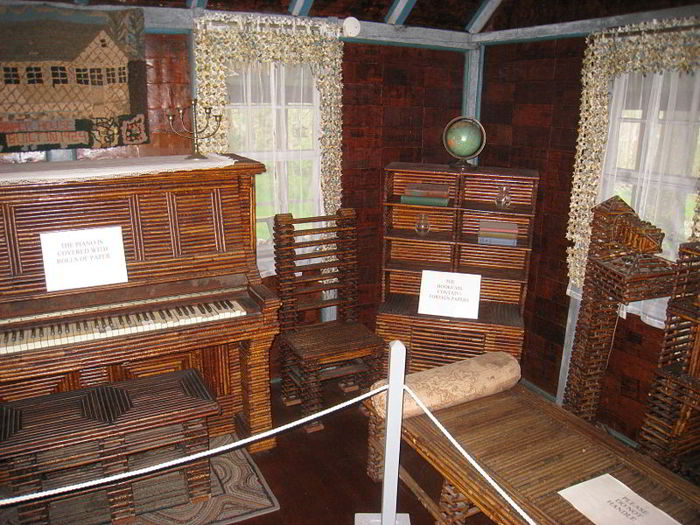 The chair, desk, clock and other intricate pieces came from paper, excluding the piano and the fireplace since using it would obviously be unwise.

Surprisingly, the house is still in good condition for years without too much upkeep aside from occasional varnishing. 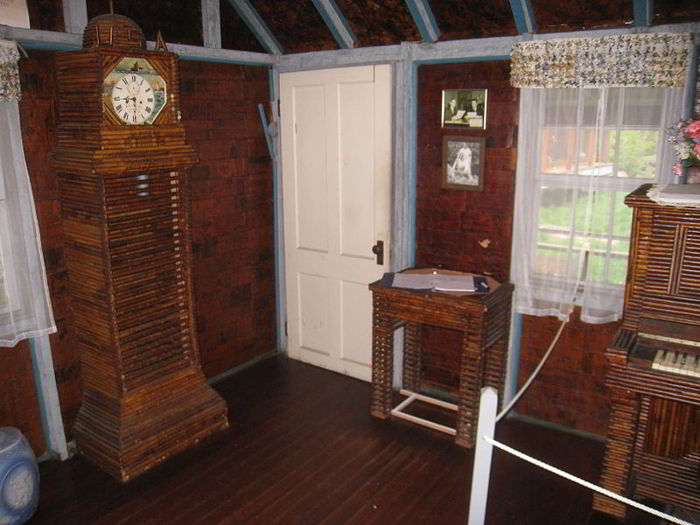 Readable newspapers can also be seen inside the house. Some contain headlines from each of the 48 states then.

The Paper House turned museum is now under the care of Stenman’s grandniece. The former moved out from his residence in year 1930. 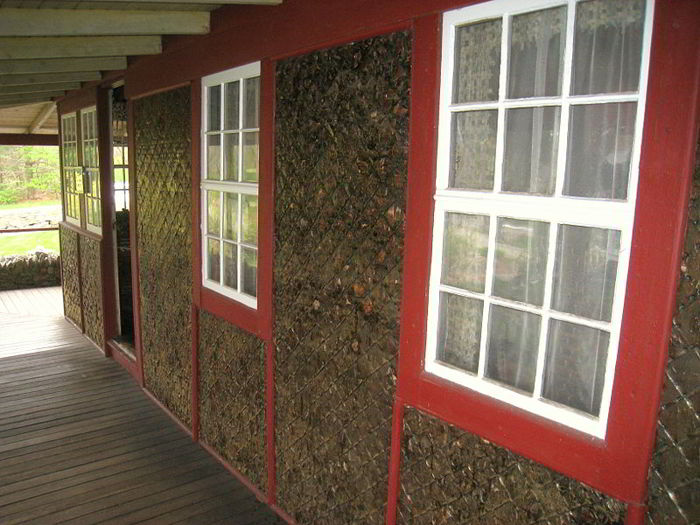 Situated North of Boston, Rockport, Massachusetts, the property is open to the public alongside other must-see sites.