A lone gun man recently wreaked havoc at the Resorts World Manila in the city of Pasay, Philippines. The suspect entered the premises past midnight and began to fire gunshots, causing chaos among guests.

The incident became a heavily-talked about topic in social media and it has generated various conspiracy theories among netizens, with some even considering the angle of a terrorist attack.

Resorts World Manila later released the CCTV footage showing what exactly happened before, during, and after the assault. 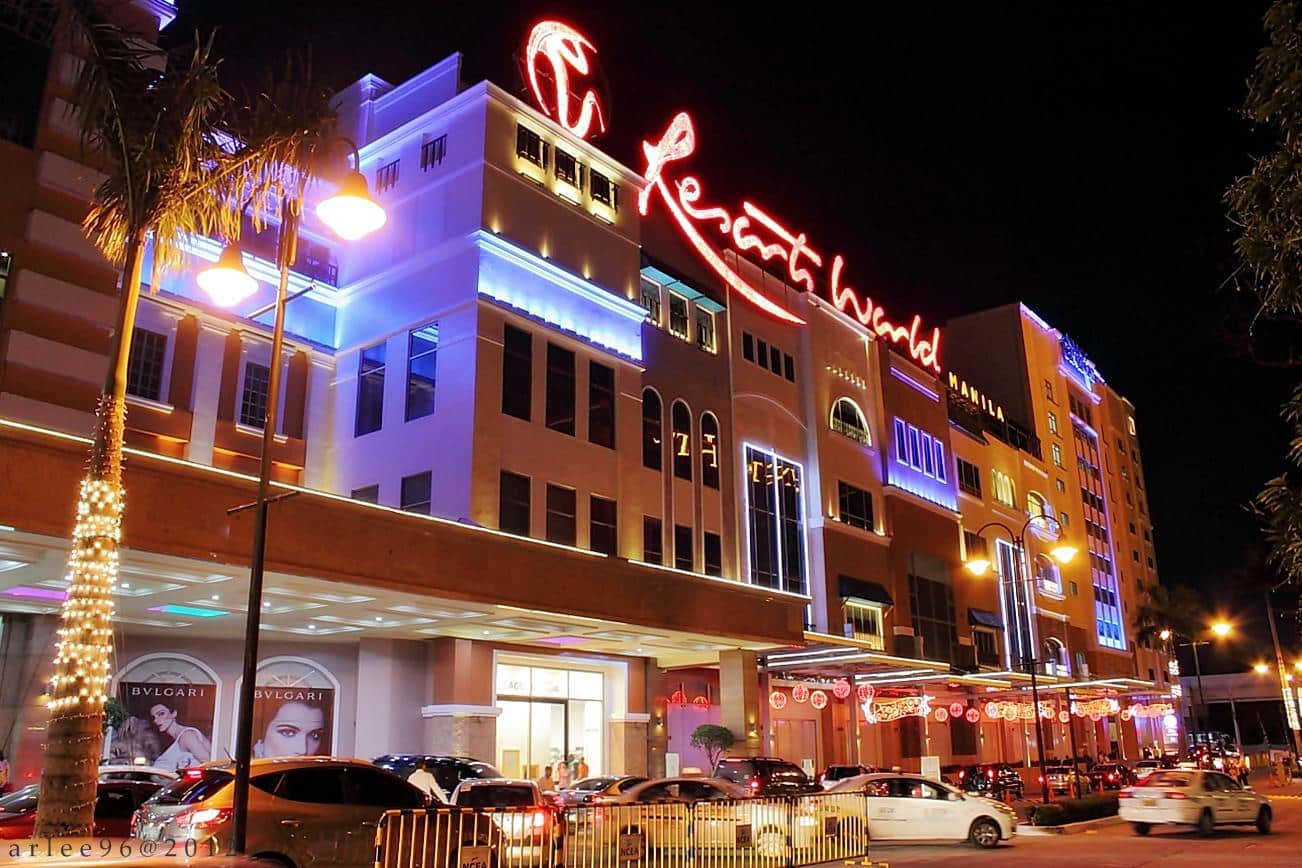 In the two videos below, you can hear the voice of Armeen Gomez, chief security officer of Resorts World Manila, as he narrates the events surrounding the incident.

You can watch the first video here:

As the clips show us, the gunman bypassed a metal detector. When security personnel tried to stop him, he took his gun out and started firing. 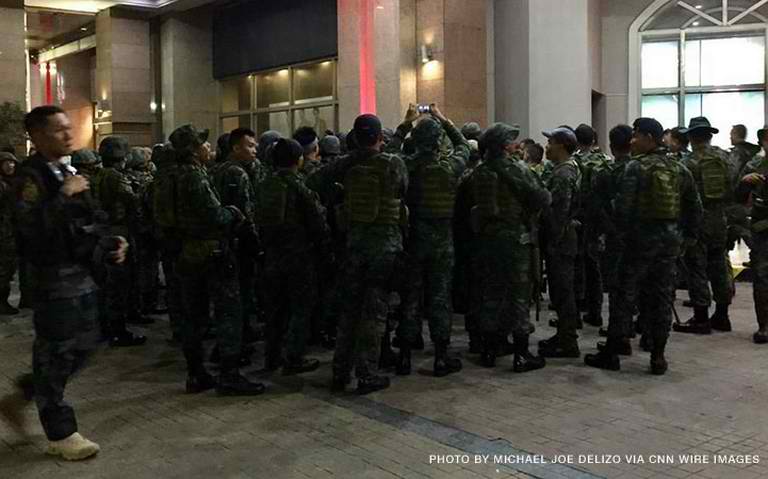 In a press briefing, Gomez shared that,

“It was initially perceived as terrorist attack as people started shouting ‘ISIS! ISIS!'” 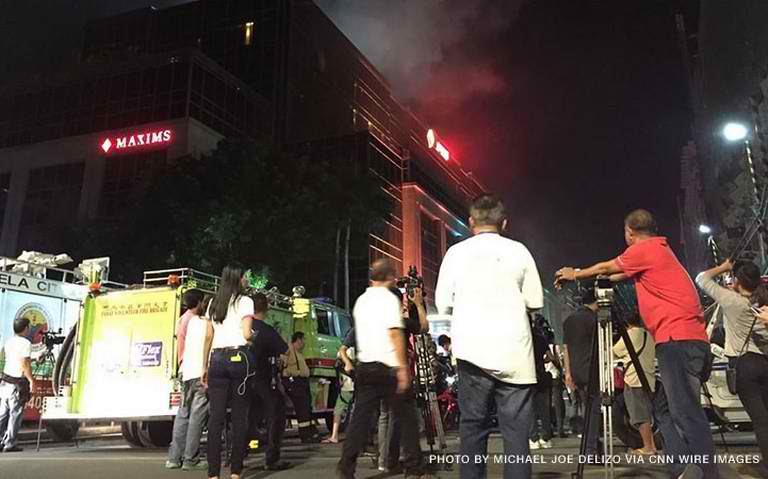 Watch the second part of the video here:

The authorities pinpointed the man’s motives as robbery, not terrorism, as he later entered the chip bank room and stole P113 million worth of high denomination chips.

Fortunately, he was later stopped by the casino’s security team as they were able to shoot and wound him. 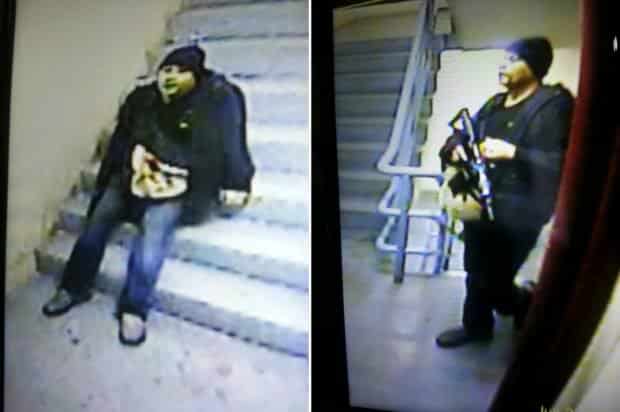 When he failed to get out of the premises, as it was already surrounded by security and police forces, he forcibly entered a hotel room and locked himself there, setting it on fire, and then taking his own life by a fatal head gunshot using an M4 rifle.

“If he was really a terrorist with all his ammunition, he would have shot everybody there . . . Until we get any indications that he is a members of a terror group, we cannot say that he is part of a terror attack.”

The casino management, on the other hand, clarified that there wasn’t more than one assailant, contrary to earlier reports. 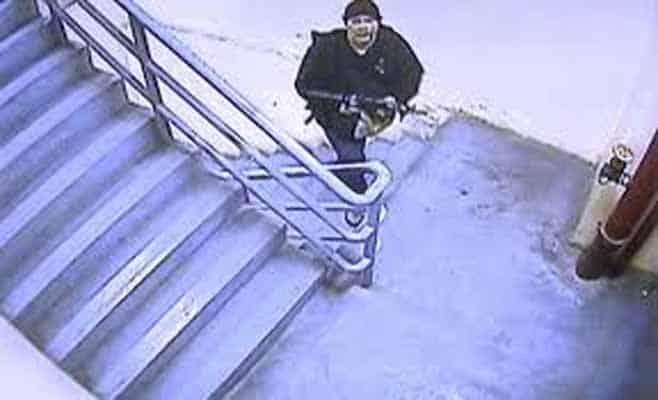 “We received info from guests that there were two gunmen but upon verification we established that there was only a lone gunman.”

Several people were injured and at least 37 died due to suffocation caused by the fire, according to ABS-CBN News.

Eventually, the NCRPO chief identified the suspect as Jessie Javier Carlos, 42, a former Department of Finance employee. Carlos, a Filipino national – not a foreigner – was “fired from his job for non-declaration/misdeclaration of his statements, assets, liabilities and net worth (SALN),” reported Inquirer.

A father of three, Carlos was separated from Jen Carlos, his wife, because of his gambling habits. Family members also said he was “buried in debt” as he had an outstanding debt of Php 4 million in his bank account. He even sold his vehicle because of financial troubles.