Manila, Philippines – Hours after the traumatizing attack on posh Resorts World Hotel in Manila, facts surrounding the gunman’s death are becoming clear. According to an official investigation, the gunman who ran amok inside the hotel and casino complex set fire to the hotel room he holed up in and then proceeded to shoot himself in the head.

In an interview with local news and current affairs outfit ABS-CBN News, Southern Police District Director, Chief Superintendent Tomas Apolinario Jr. stated that the charred body of the suspect also sustained a gunshot wound to the head. The bullet entered through the chin and then exited through the top of the head. Officials believe the suspect set fire to the room, laid on the floor, then proceeded to shoot himself. 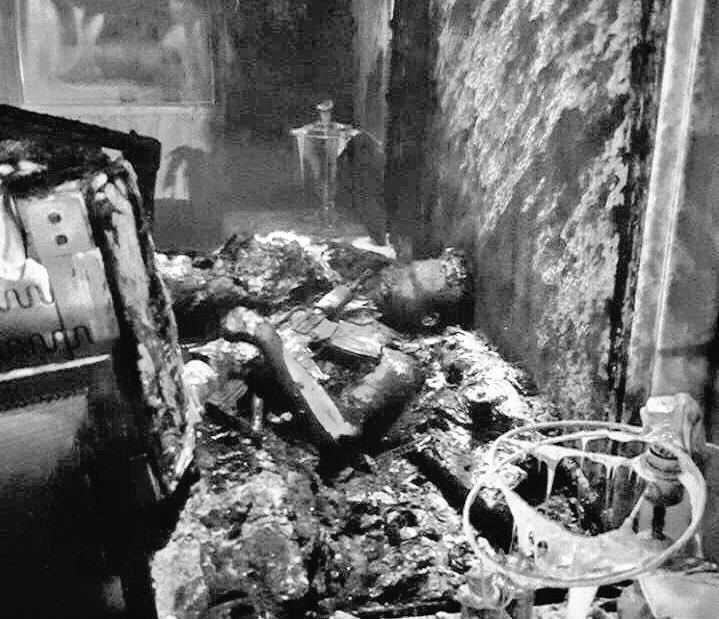 It was only a few minutes past midnight when news broke out that a gunman was running amok inside Resorts World Manila in the Philippines. The suspect, who government officials claimed was “emotionally disturbed”, opened fire, launched an arson attack from within the resort and casino complex, and then looted the casino’s chip storage. After causing chaos inside the casino, he then proceeded to hole up in one hotel room and committed suicide. His actions resulted in the death of 37 people and injury to many others. Reports state the casualties were due to suffocation and not gunshot injuries.

The attack was earlier attributed to the Islamic State of Iraq and the Levant (ISIL) but was refuted by Apolinario, citing robbery as the suspect’s motive. The gunman’s backpack containing the casino’s chips amounting to 113 million pesos was recovered by the police, along with two firearms used in the attack.