Selfies have become a staple in this fast-paced, social media-obsessed generation. Snapping flattering photos and posting them to social media is one way to be on trend and to catch people’s attention. Selfies, and the behavior associated with them, are definitely fascinating, if not perplexing.

Anastasia Makhanova, a psychologist at Florida State University, decided to study men and women’s behavior when taking selfies. For her research, she compared the profile images of users on dating sites with those on professional networking sites. What she found out was pretty interesting. 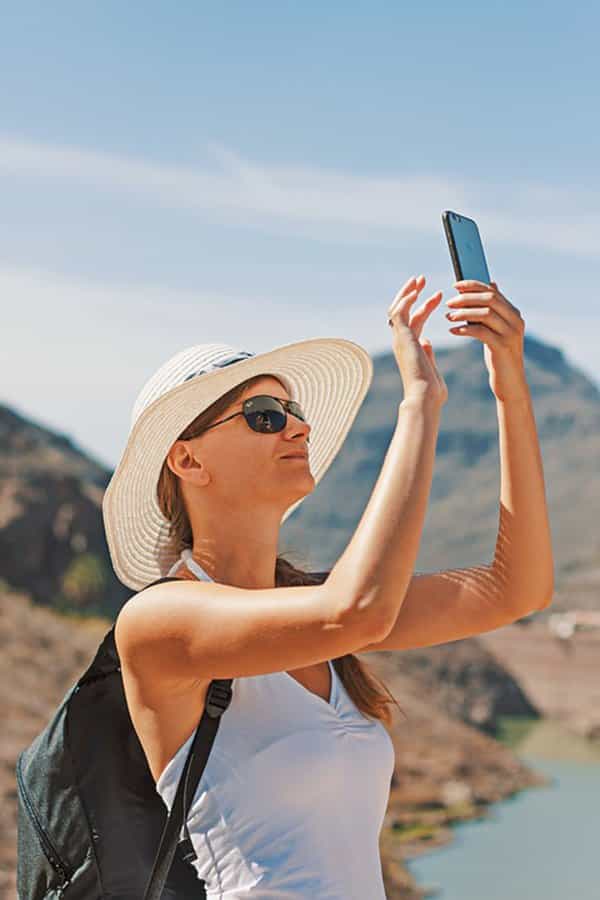 Meanwhile, men on professional networking sites took photos from a lower angle. Makhanova supposed these manners of taking selfies have something to do with how humans attempt to present themselves, depending on who they think is looking.

“It all started with me looking at a bunch of MySpace pictures and wondering, ‘There has to be a reason that people are taking photos like this.’ … Like, you know, a girl in the bathroom with her phone up here, I didn’t buy that that just happened by chance. I thought that that must have some sort of benefit to how people are perceived.”

In addition, the study found that men don’t really have a preference when taking and posting photos to dating apps. 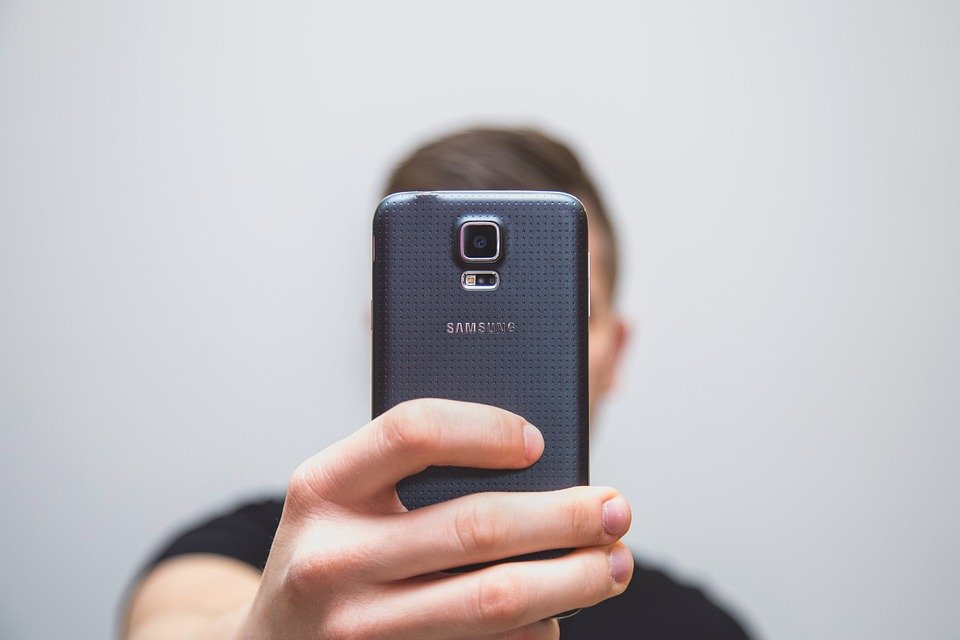 Makhanova believes these behaviors are an evolutionary theory at work. The study suggests that humans present themselves in ways that show off their qualities to potential mates, as well as rivals and allies. This was done by our ancestors, and today, we do it with a modern approach: through photos.

For the study, Makhanova had 250 university students take selfies. 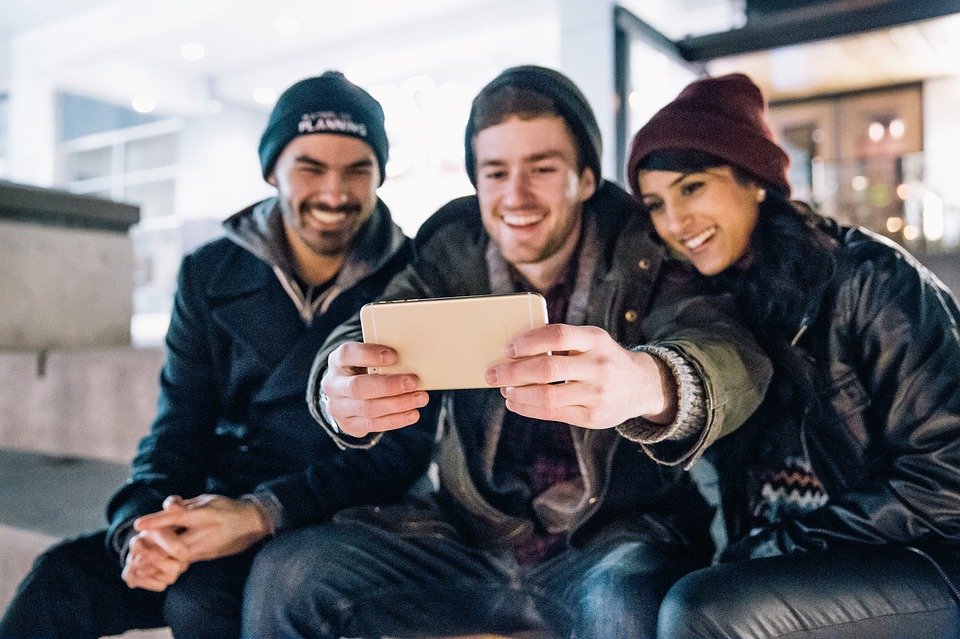 Before the selfies were taken, Makhanova told the participants whether the photos would be seen by either members of the same or of the opposite sex. In general, women took their selfies from above, while the men took theirs from below, but this still depended on whom they thought would see the photos.

The study also concludes that even subtle differences in the angles from where the photos were taken affected how the subjects were perceived by others. Women who were photographed from above were perceived as more attractive, younger, and thinner. For men, however, the angle didn’t matter to women. Only other men were affected by the angle from which the photos were taken. Men viewed other men who were photographed from below as more dominant.

Do you agree with Makhanova’s findings? How do you like to take your selfies?