It’s infuriating to know how dogs sometimes get abandoned and abused.  But what is even more heartbreaking is the fact that things usually doesn’t end there. During dog rescue operations, most of these animals are scared, unfriendly, and emotionally damaged because of their traumatic experiences.

Recently, Hope For Paws, received a call about a homeless Golden Retriever named Clarabelle. They spent days looking for the one-year-old dog but to no avail. After 5 days of searching, they were finally able to locate her.

They found Clarabelle hiding underneath what seems to be an old vehicle, frightened of the noises from nearby trains. However, as they started the rescue, she began to panic. She was aloof and scared. As if acting in self-defense, Clarabelle tried to moved away from the rescuers, causing her to get stuck further until she eventually gave in. The dog felt helpless and one of the rescuers grabbed the opportunity to pull her out, as slowly and careful as he could.

Luckily, no one was hurt and more importantly, Clarabelle’s rescue operation was a success. She is now under the care of Southern California Labrador Retriever Rescue and her transformation was quite remarkable. Gone was the scared Clarabelle – she is now back to her friendly, lovable and playful self again.

It’s a wonderful thing that the rescuers didn’t give up on her. Organizations like Hope For Paws are really much needed in our time in order to give extended care, love and protection for every dog .

Help save the lives of other dogs by donating. If you also want to adopt Clarabelle or help her find her forever family, please contact : http://www.sclrr.org/ 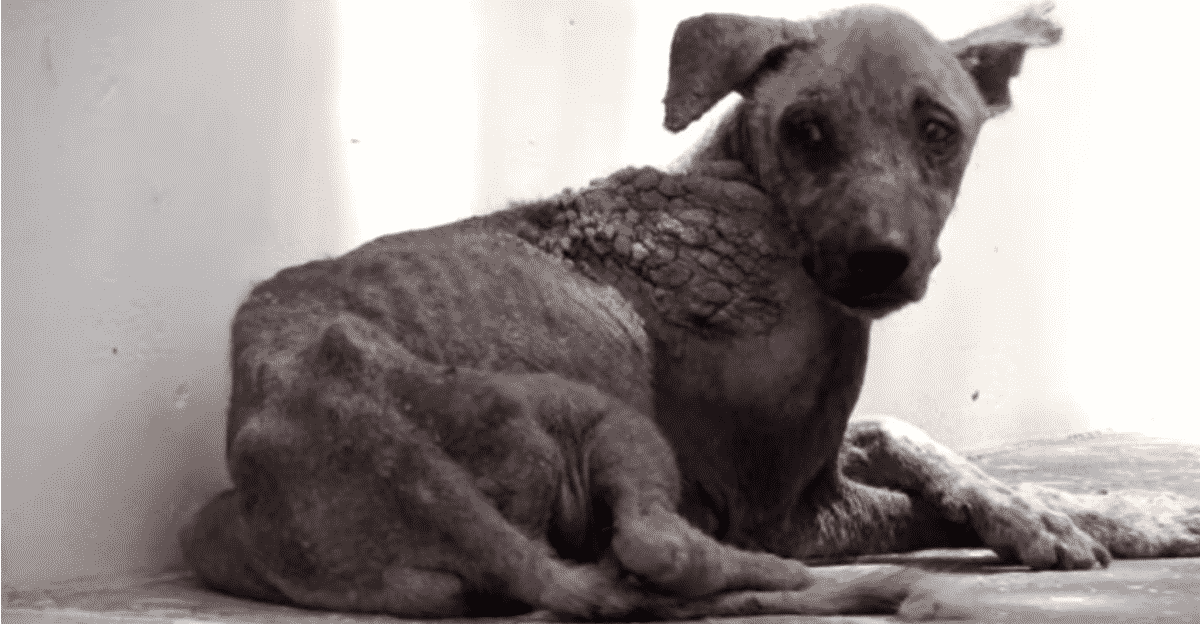