We’ve all heard about the slasher flick ‘Friday the 13th’ but do you know where did this fear about the said date even come from? How did this superstition begin and why do many people consider it unlucky?

To accurately answer that, we need to understand why people often associate the number 13 with bad luck in the first place. This fear is called ‘Triskaidekaphobia’ and is not exclusively associated with Friday the 13th but in all things involving the number. This is the main reason why many buildings do not have a 13th floor!

In Christian history, Catholics teach that the crucifixion of Jesus Christ – the most significant event in the religion – occurred on a Friday the 13th. 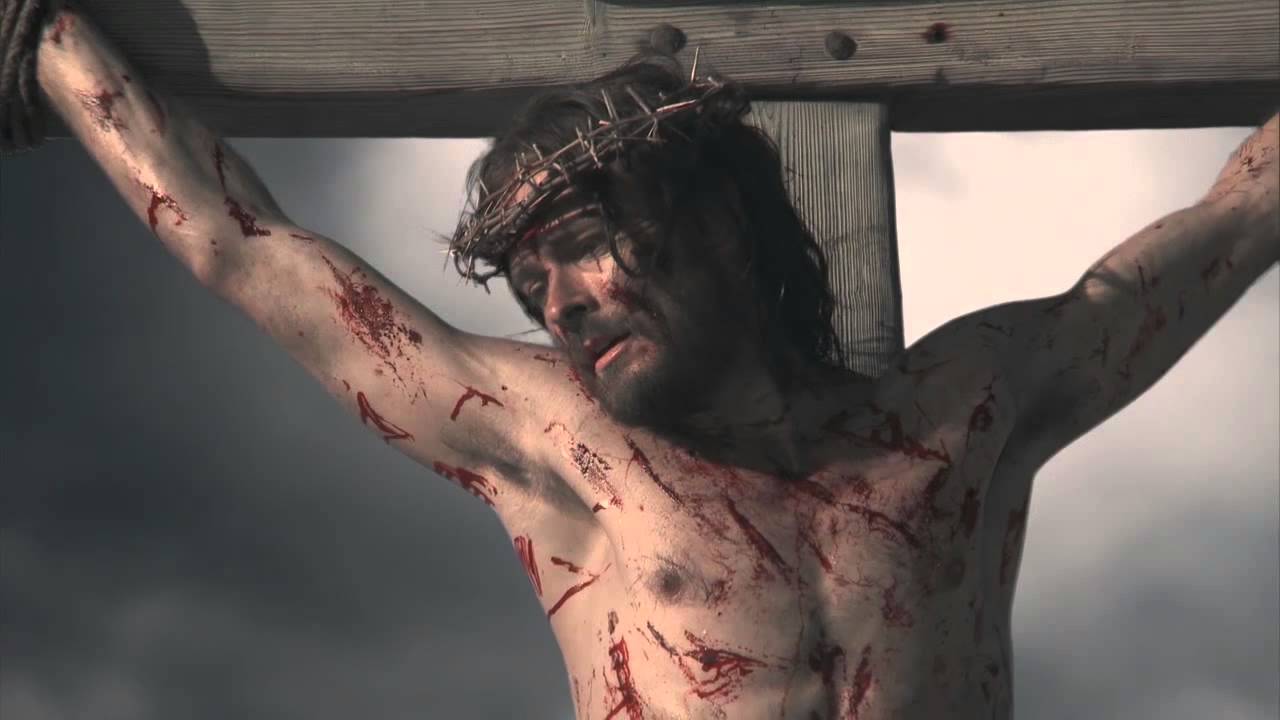 The origin of Triskaidekaphobia – the fear of the number 13 – could be traced back to the 19th century belief that Judas Iscariot, the disciple who betrayed Jesus, occupied the 13th place at the table during the Last Supper.

Meanwhile, Geoffrey Chaucer also made reference to the notorious date when, in his Canterbury Tales, he said starting a journey or project on a Friday may bring bad luck. 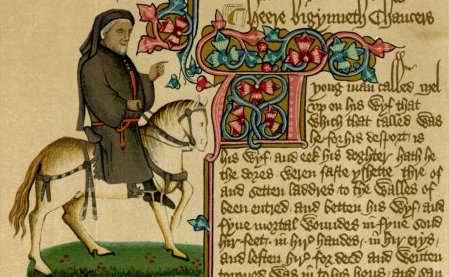 In France, hundreds of Knights Templar were arrested and burned in October 13, 1307 – which was also a Friday. 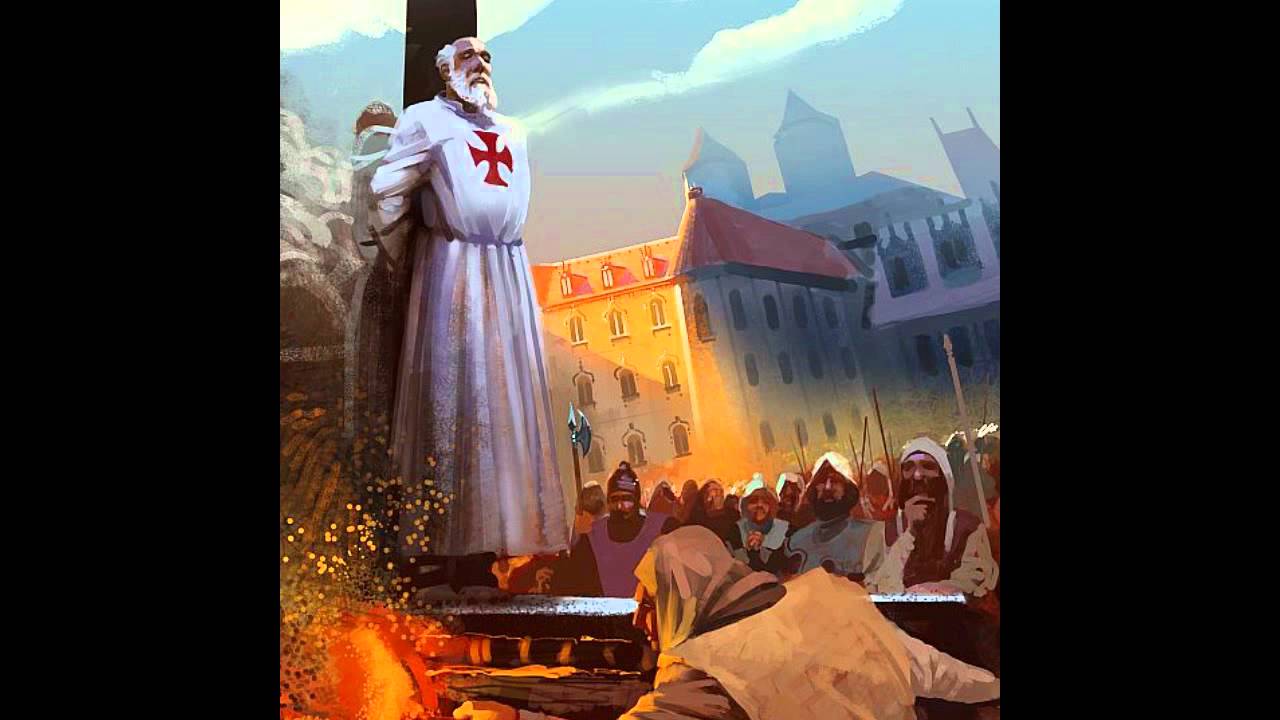 In modern times, an American group called The Thirteen Club had its first meeting on September 13, 1881, Wednesday, with the goal of openly disregarding traditional superstitions surrounding the feared date.

Initially composed of 13 members, the group would hold meetings every 13th day of each month to break mirrors, walk under ladders, and more. The group grew up to about 400 members (including several US presidents) but ironically, their existence only fueled the significance of the date in the public consciousness.

In 1907, Thomas Lawson, a stockbroker, published a book entitled ‘Friday the Thirteenth.’ 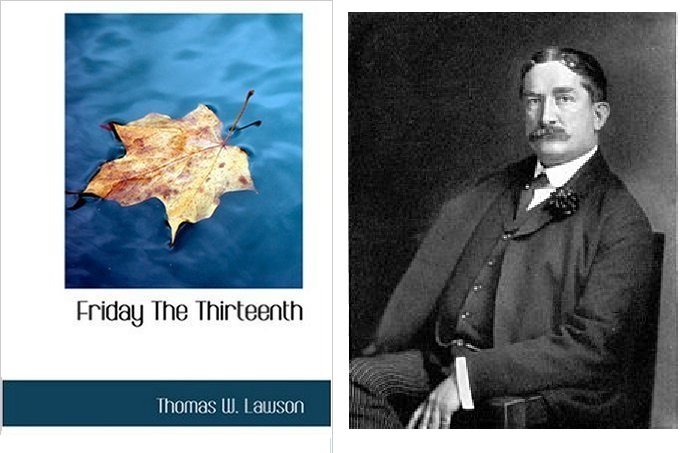 The book detailed a bad business’s attempts to crash the stock market during the cursed date. The book was a smash-hit success and it even had its own movie adaptation in 1916.

Speaking of movies, perhaps no other horror character is as synonymous to the dreaded date as Jason Vorhees. 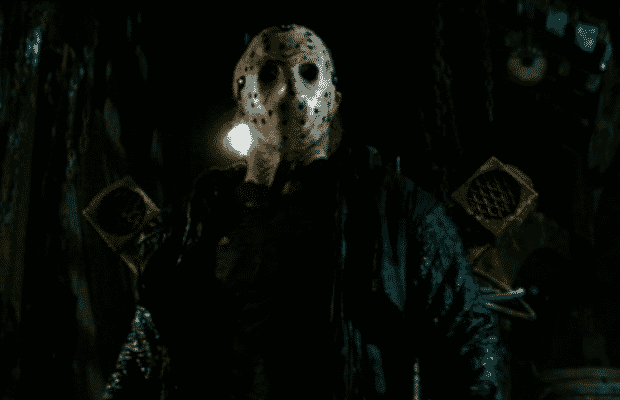 The Friday the 13th movie franchise, first launched in 1980, has dominated box offices not only in the US but across the world.

Do you believe that Friday the 13th attracts bad luck? Do you have an experience that proves or disproves that the date is really a bad one? Hit us up in the comment section and tell us about it!