Nature, sometimes, brings most of the best sights to see — lush forests, sparkling blue waters and weird creatures. Sometimes, it’s in the interaction that happens in nature and it can be iconic.

A video of a crow and a rat battling it out on a soccer field is making the rounds lately, although it has been recorded sometime years ago. It’s amusing to see how the crow tries its best to snag the rat which, on the other hand, somehow put in so much effort not to be taken somewhere to a far off place.

This crow just found this rat to mess with in a soccer field. 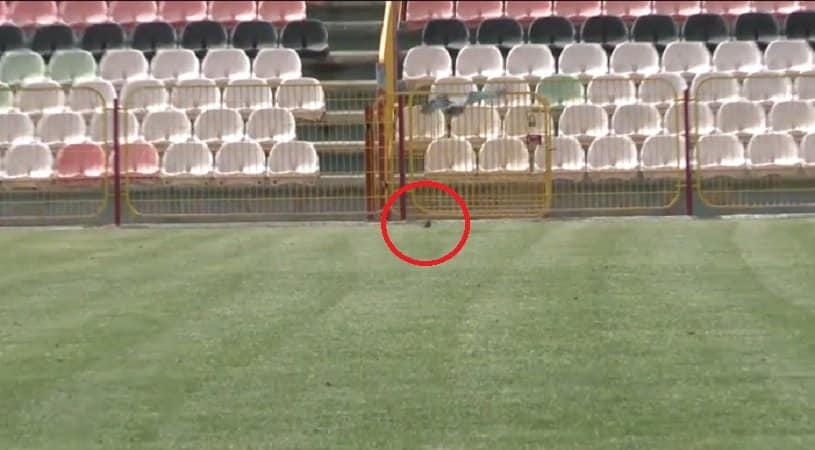 Little did it know that things won’t be easy. 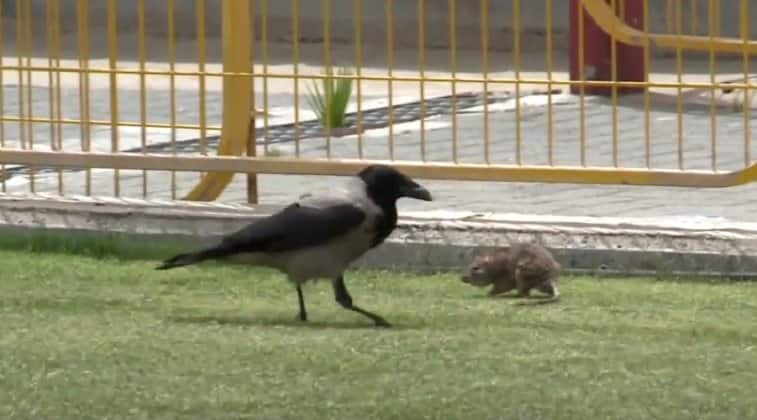 The crow, known to be a smart bird, repeatedly snagged the rat by its tail, but the rodent fought back each time.

The rat doesn't give up easily.

It kept jumping at its attacker. 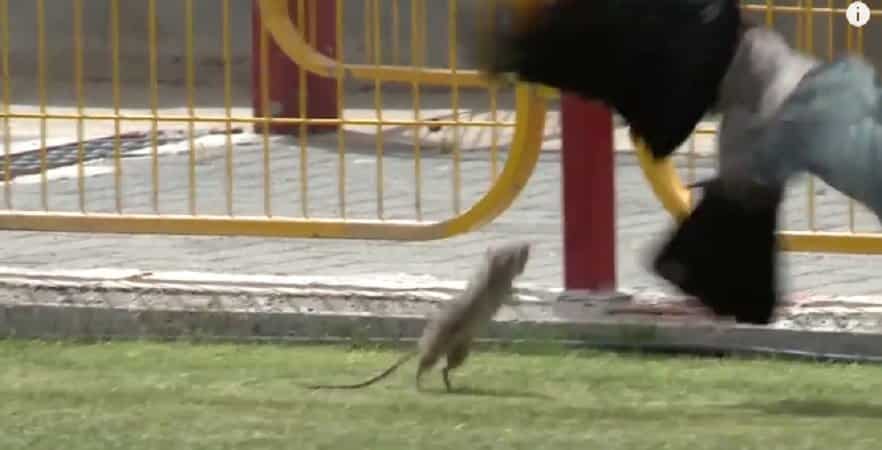 When the bird bites its tail, the rat fights back! 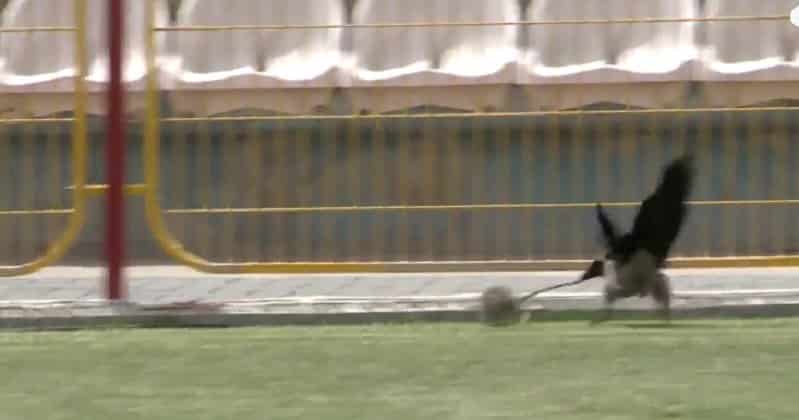 They’ve been going at it back and forth. 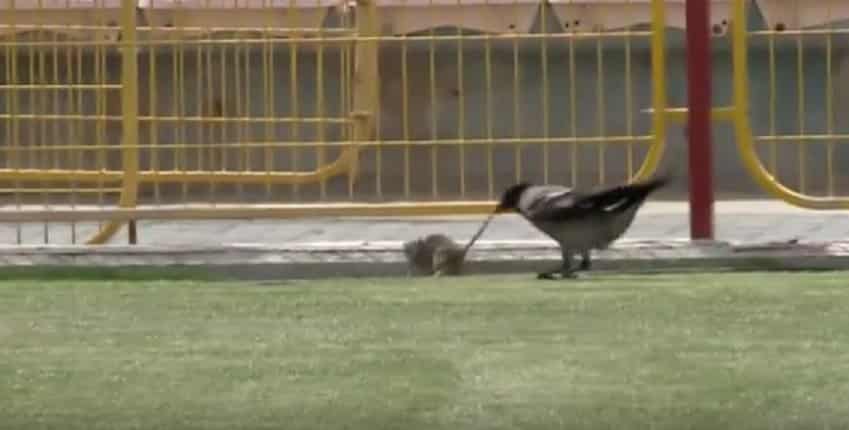 The amazing fight scene is brought to us by mother nature.

Who won this battle? Watch in the video below.

Crows are said to be mostly attracted to human food waste. These birds can eat animals such as dogs and cats but if they are a roadkill. Their usual diet consists of insects, worms, grubs, and amphibians, among others.

As for this rat, one Redditor believes that the crow isn’t really going to eat it. It is said to be having fun playing with the rat’s tail. It’s like crows are one of the jerks of nature that can do anything it pleases because “it can.”

What do you think? Share your thoughts in the comments section below.