What happens when university professors give meaning to millennial slang? I bet it would blow your brains out!

I could never imagine a professor say “on fleek” or “fomo” in a class. I mean, professors should have at least a cool vibe with them, but to hear them say “mupload” or “bae” in class would actually reduce their credibility. So I guess professors totally being clueless with these millennial slang is acceptable; but to watch them give meaning to these words is actually just hilarious!

Now, the professors from Lehigh University in Pennsylvania were tasked to give meaning to words that today’s generation commonly use.

One of the professors did not even pronounce “on fleek” correctly.

Now, let’s not go to what this professor thought about what “bae” meant

Can’t get enough of the funny professors?

These 100-Year Old BFFs Speak Their Minds About Selfies, Twerking, and Justin Bieber…Hilarious! 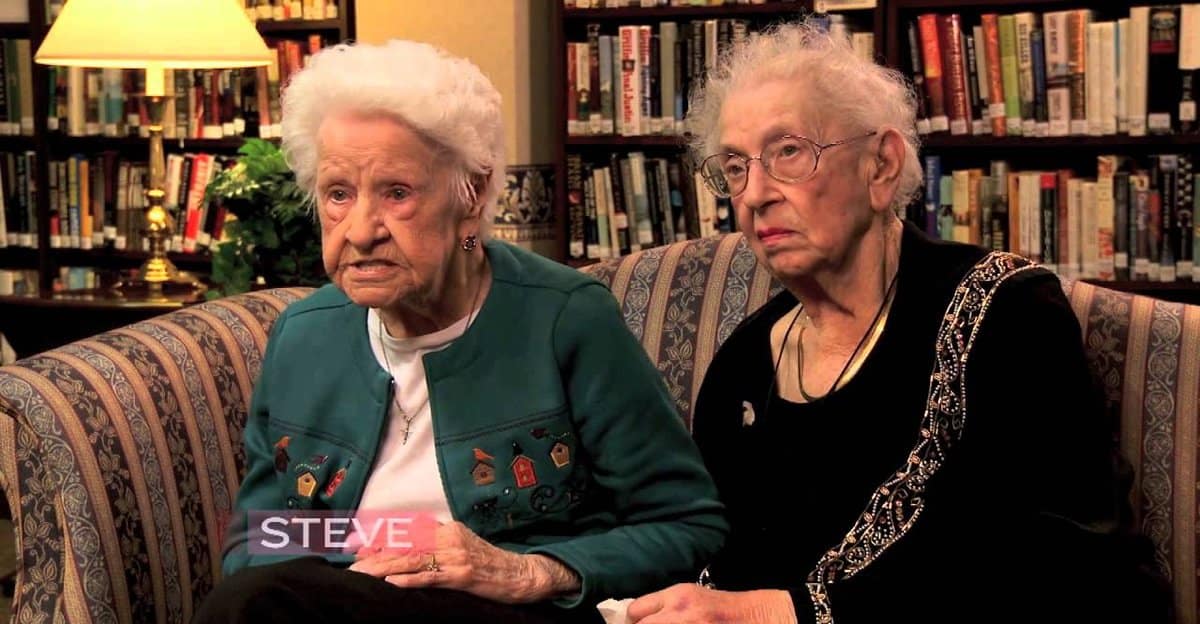