What would you do if your loved one suddenly shows up at your workplace? A visit would usually be a welcome surprise. However, a probation officer had the shock of her life when her boyfriend was brought into the courtroom in handcuffs. What happens next will have you gasping in disbelief.

Tiffany Allison is a probation officer at the Justice Network in Desoto County in Mississippi. She was expecting to go about her usual work at the Hernando Municipal Court when the judge called in a defendant she knew very well. 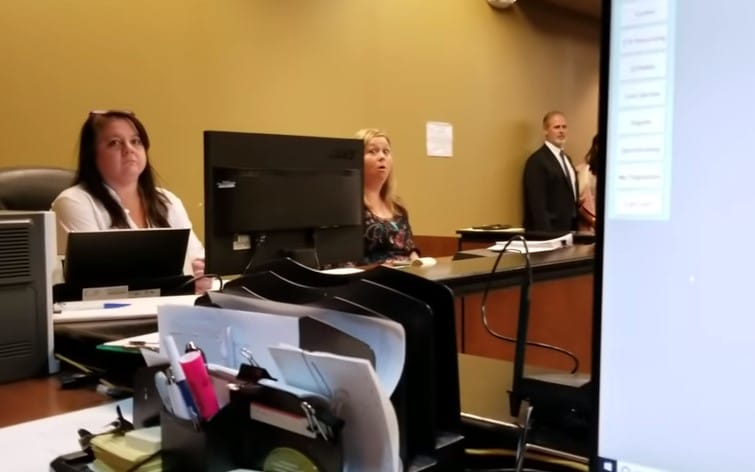 Allison’s boyfriend Brett Stidham walked into the courtroom escorted by police officers. He was dressed in a full jumpsuit and was handcuffed as well.

Stidham couldn’t look at his girlfriend as he walks into court. 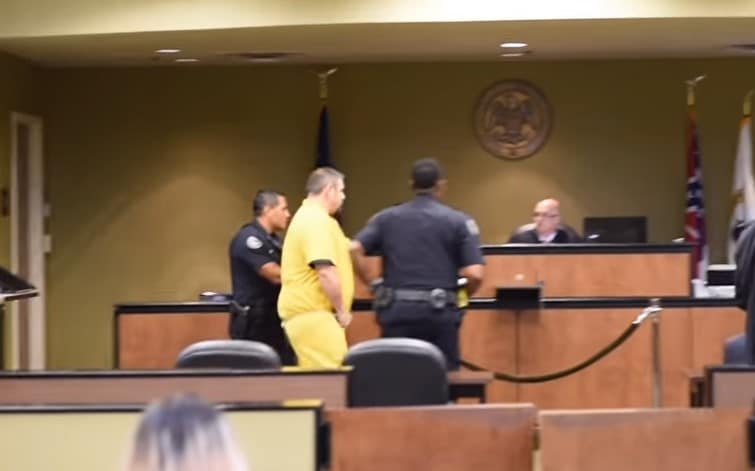 The shocked Allison couldn’t believe that her boyfriend was being charged with a crime. She could only watch in astonishment when Stidham began to address the court.

“Your Honor, with all due respect, there’s no need for this court to examine me. I’m guilty,” Stidham said.

At this point, Allison is shaking but Stidham wasn’t finished with his statement.

“I’m guilty of being madly in love with the girl of my dreams. She’s my best friend, I’ll forever be in love with her.” 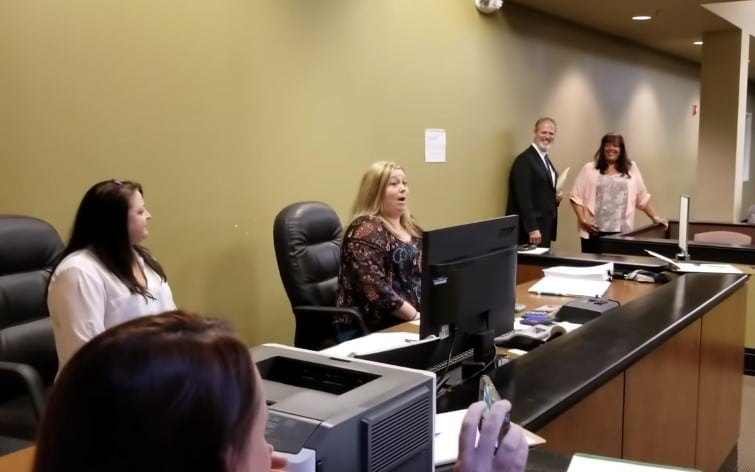 The judge called on Allison, who quickly said she didn’t find the situation funny at all. She was greatly concerned because Stidham is in handcuffs. Nevertheless, she decided to stand up and approach him in front of the judge.

From there, Stidham continued with his marriage proposal.

“From the moment we met, my heart has been a captive of your love. You and you alone are the one I want to represent me in the trial we call life.”

How’s this for a workplace surprise? 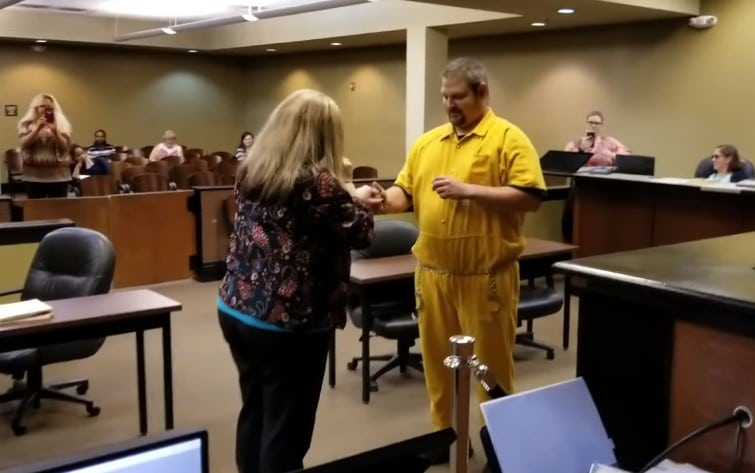 It’s an amazing proposal that had Allison in tears. However, she still managed to laugh when Stidham declared, “I’m ready for the life sentence, baby.”

Watch the amazing full video below: