Do we still have friendly people out there? Greg Benson, host of Prank It FWD, wanted to find out firsthand and he wanted to give them a prize for it.

In the video below, Greg tells us “I love friendly people. Today, I thought I’d go out to reward some random strangers just for being nice.” So what he did is he went to a “low income part of Los Angeles where, chances are, people could use some extra cash.”

If you’re friendly, you get to choose your reward – a $100 bill or a mystery envelope. 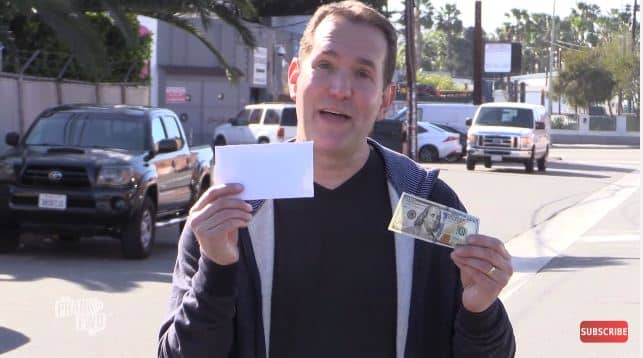 With him a hidden camera crew, Greg’s plan is to go up and greet people and then, if they respond in a friendly way, he’d give them the chance to choose between a $100 bill and a mystery envelope which contains $200!

So off he went to the streets to look for friendly people – almost without any success at first. 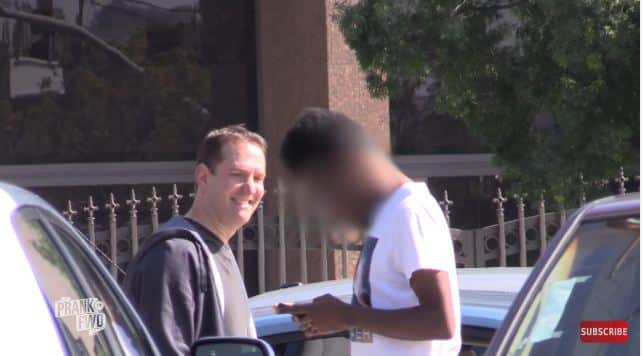 “How are you doing, man? I like that shirt,” Greg told one guy who simply ignored him.

After speaking with several people, he finally found some who didn’t give him the cold shoulder. 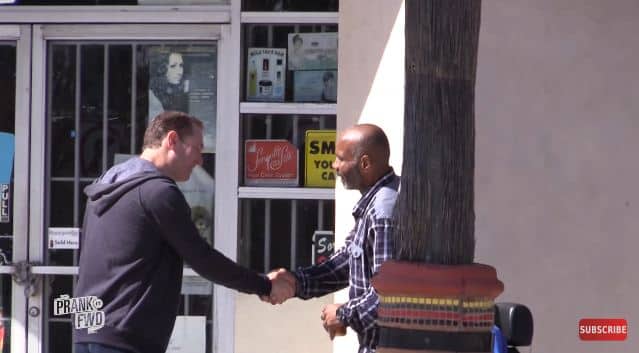 Eventually, he stumbled upon some friendly folks who were delighted to find out that they were in for a special treat.

Personally, I just love seeing the smiles on their faces as they realized how much it literally “pays”” to be friendly.

One woman was in tears after receiving the reward money since she “doesn’t even have a dime”. 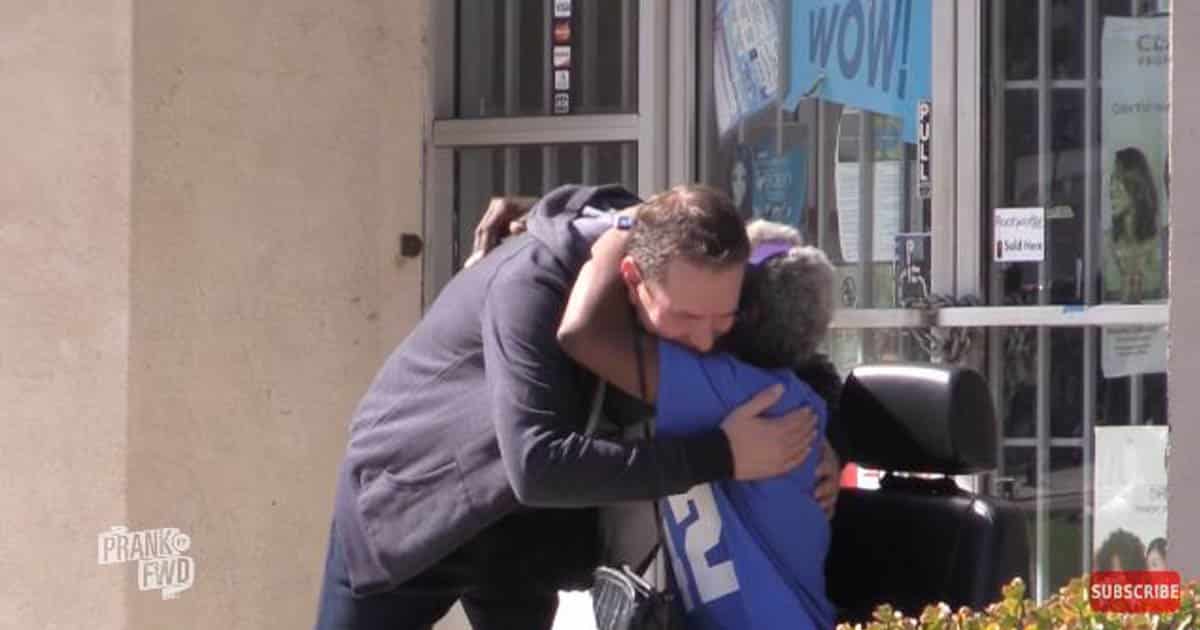 In particular, I like that woman on a wheelchair who exclaimed “God bless you” after getting her reward. She even gave Greg a hug and tearfully thanked him because she doesn’t “even have a dime”.

I don’t know about you, guys but this video definitely made my day. Hope we could get more feel-good pranks like this!