With heavy traffic being a serious public concern in most major cities across the world, one city in Spain has successfully eliminated the problem by coming up with a unique solution – by getting rid of cars altogether!

It may sound unbelievable to some but its true. Since 1999, the city of Pontevedra has banned cars and it has so far worked for them. 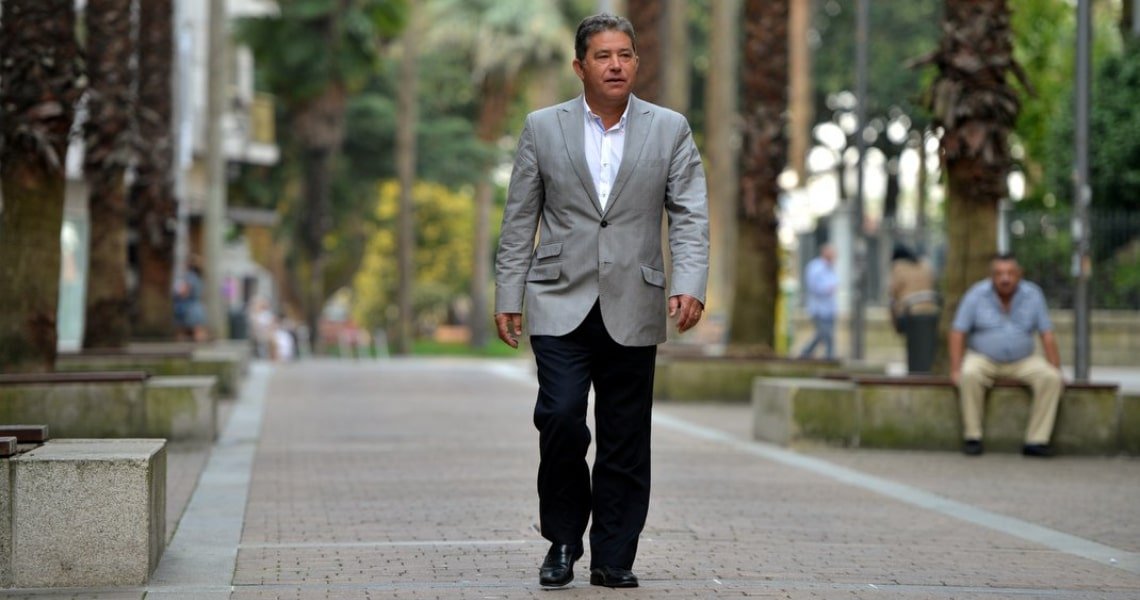 Mayor Miguel Anxo Fernández Lores, who has been repeatedly reelected since he implemented the ban, reflected:

“Before I became mayor 14,000 cars passed along this street every day. More cars passed through the city in a day than there are people living here.” 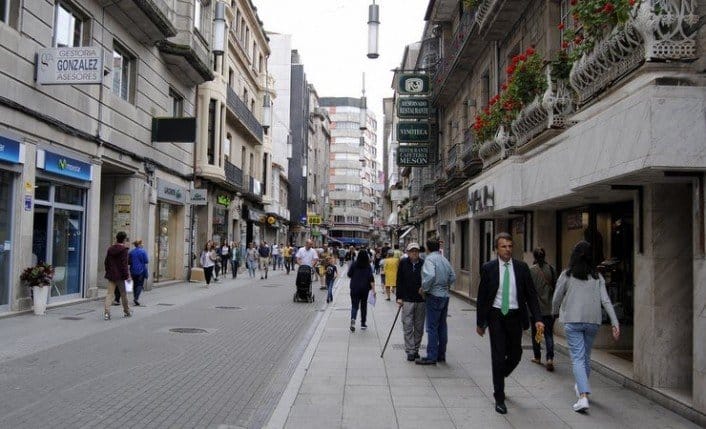 Lores is a firm believer that vehicle owners do not have greater rights on public space – a stance shared by César Mosquera, head of infrastructures in Pontevedra.

Since Lores pedestrianized the 300,000 square meter of the medieval center, “all but the essential automobile traffic” have been banned and they’ve since witnessed great changes.

“There were a lot of drugs, it was full of cars – it was a marginal zone. It was a city in decline, polluted, and there were a lot of traffic accidents. It was stagnant. Most people who had a chance to leave did so. At first we thought of improving traffic conditions but couldn’t come up with a workable plan. Instead we decided to take back the public space for the residents and to do this we decided to get rid of cars.”

Not surprisingly, road accident-related deaths have been reduced dramatically and air quality has likewise improved. 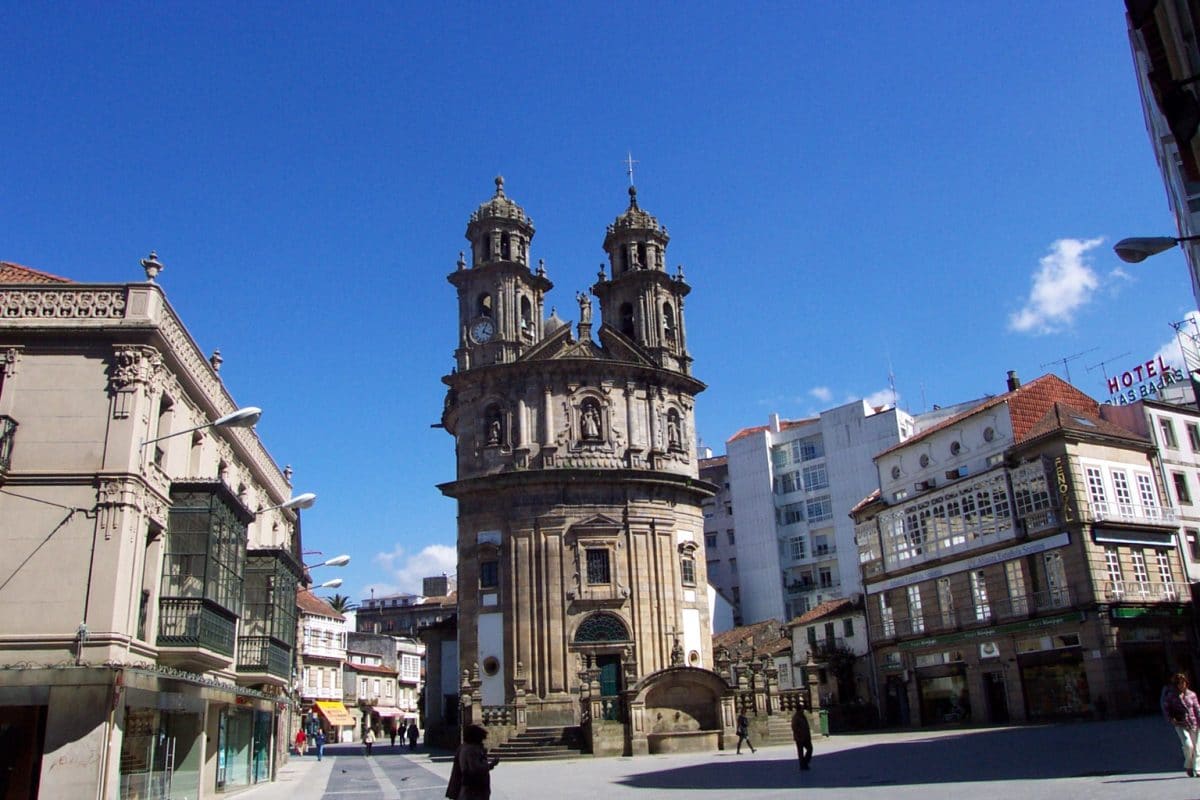 As a Guardian article summed up:

“On the same streets where 30 people died in traffic accidents from 1996 to 2006, only three died in the subsequent 10 years, and none since 2009. CO2 emissions are down 70%, nearly three-quarters of what were car journeys are now made on foot or by bicycle, and, while other towns in the region are shrinking, central Pontevedra has gained 12,000 new inhabitants.”

Of course, there are a few exceptions to the rule.

“If someone wants to get married in the car-free zone, the bride and groom can come in a car, but everyone else walks,” Lores clarified. “Same with funerals.” 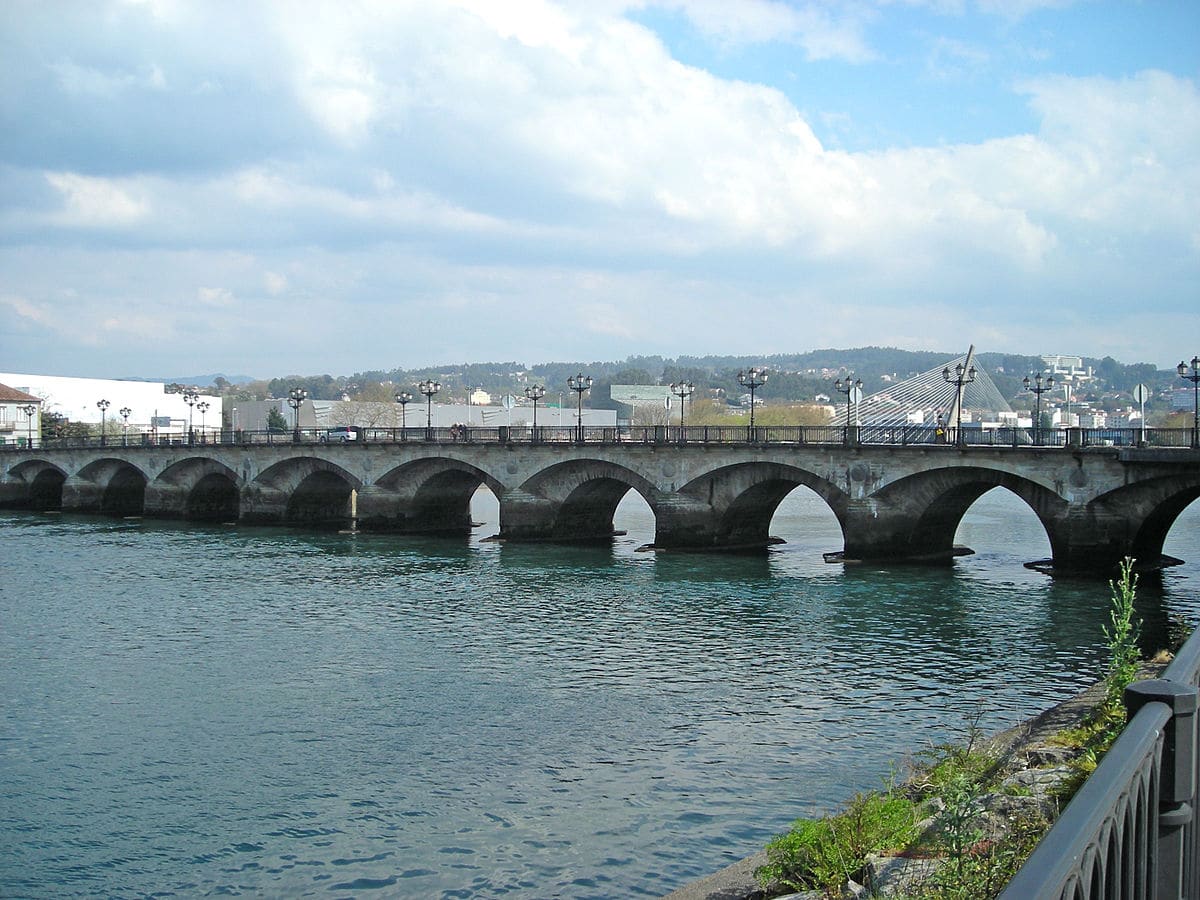 And how do local residents feel about living in a car-free city?

“I’ve lived in Madrid and many other places and for me this is paradise. Even if it’s raining, I walk everywhere. And the same shopkeepers who complain are the ones who have survived in spite of the crisis. It’s also a great place to have kids.”

“The problem is first thing in the morning in the few streets where cars are permitted there are traffic jams. There’s no public transport from the peripheral car parks into the center. On the other hand, I’ve lived in Valencia and Toledo but I’ve never lived in a city as easy to live in as this one.”