In 2014, California-based and globally respected financier Mohamed El-Erian decided to leave his huge post as the CEO of PIMCO, a trillion-dollar investment firm to make up to his family. In an article for Worth, he explained that his 10-year-old daughter made him realized what he was missing out the whole time.

It started when she gave him a list of 22 important events in her life that he missed. 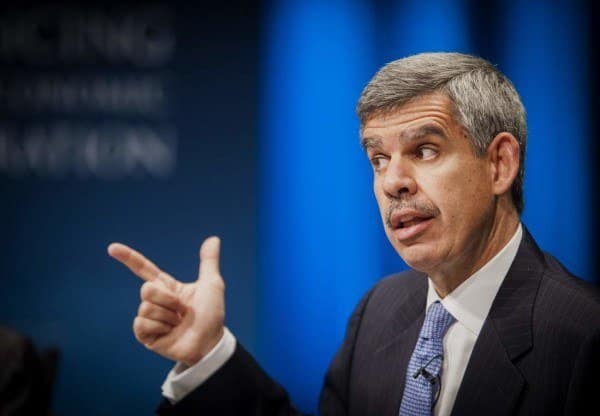 It turned out that he could not succeed in asking her to do simple things like brush her teeth because of some valid reasons. She then pointed out these significant milestones that he failed to witness–her first day of school, Halloween parade, first soccer game of the year, parent-teacher meeting and many recitals, all because of work commitments.

“I felt awful and got defensive. I had a good excuse for each missed event,” he said. 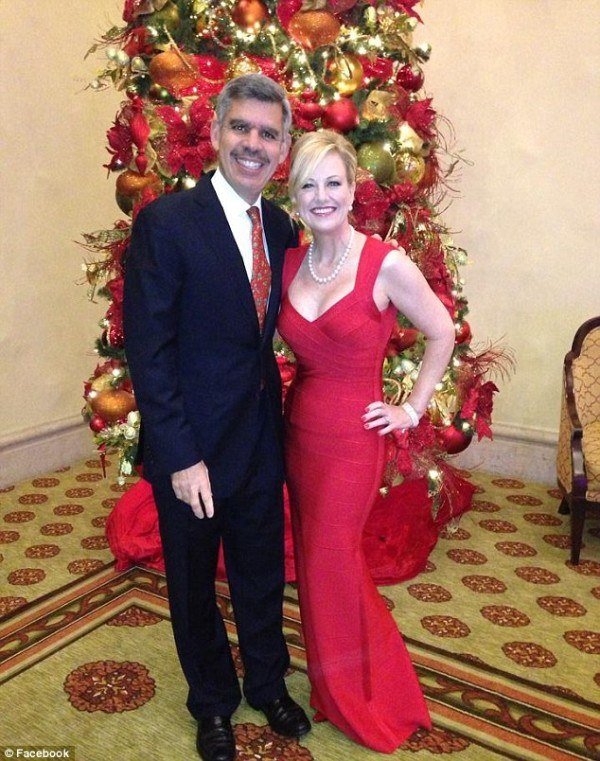 “Travel, important meetings, an urgent phone call, sudden to-do,” he added. But it hit him.. 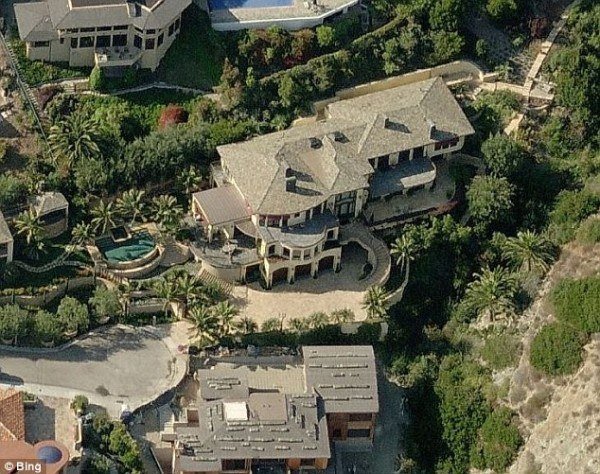 “It dawned on me that I was missing an infinitely more important point. As much as I could rationalize it – as I had rationalized it – my work-life balance had gotten way out of whack, and the imbalance was hurting my very special relationship with my daughter. I was not making nearly enough time for her.” 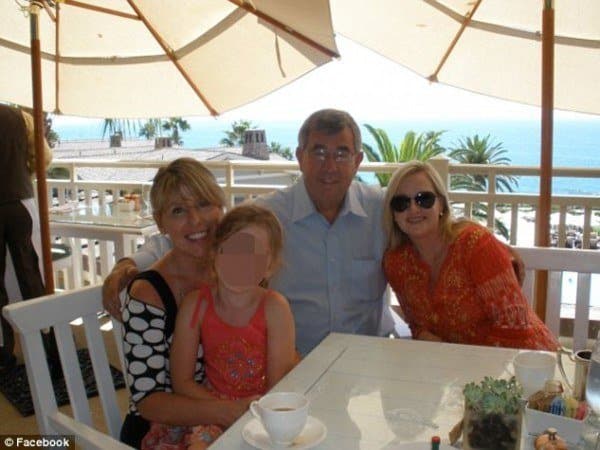 After quitting his job, he now enjoys preparing breakfast for his daughter and taking her to school. 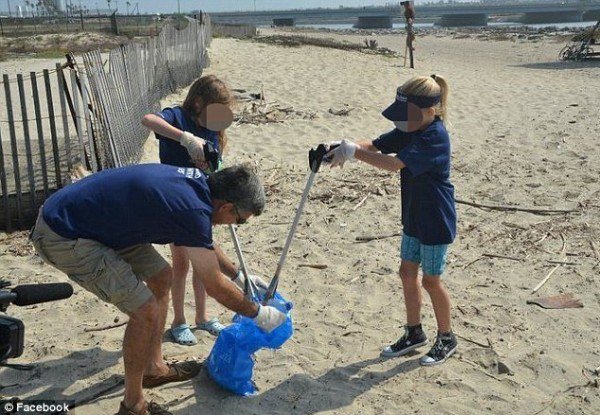 He also chose a portfolio of “part-time” jobs instead of taking a full time position. 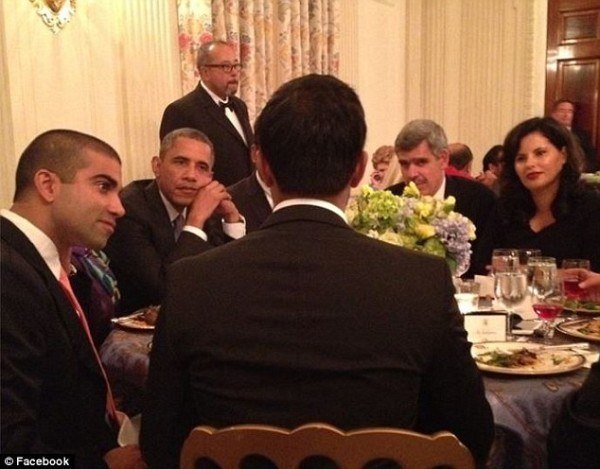 These require less travelling and allows him to have more quality time with his family. After all, he is a husband and a father first, the rest comes second. What a dad! Quite a good wake up call though, don’t you think?