Reunion stories are always tearjerking. These are something that we all want to witness, particularly if they involve families who have been apart for many years.

In a Facebook post that recently went viral, a Philippine Airlines pilot flew his OFW parents home for Christmas, for the first time, after being apart for 17 years Christmasses.

Juan Paulo Fermin has not spent Christmas with his parents for many years. 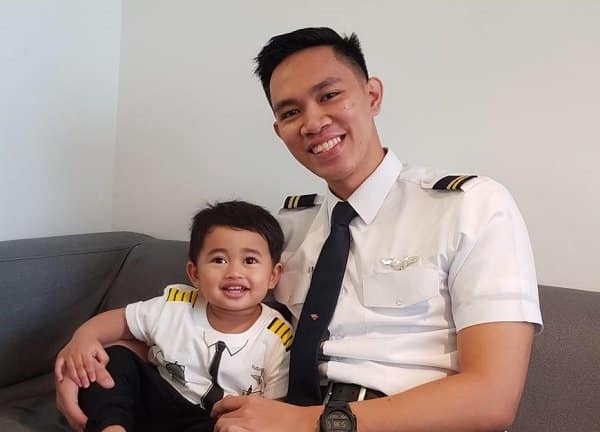 He posted a heartwarming video, which was shared thousands of times on Facebook, showing a dream come true – flying his parents home. Juan Paulo always wanted to be a pilot and it became true, thanks to the help of his parents who worked in Bermuda almost all of his life.

He took the opportunity to fly the airplane where his parents would board. He switched schedules with his colleague so he could stay in the cockpit on his parents’ flight. He was the second officer of the flight.

The emotional encounter and reunion took place during the two-hour layover in Canada. 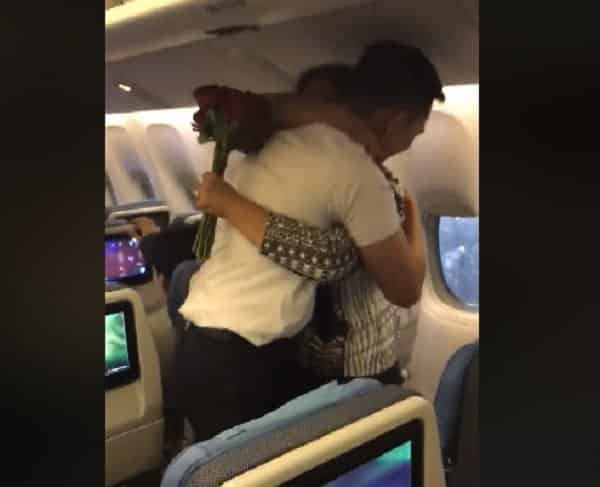 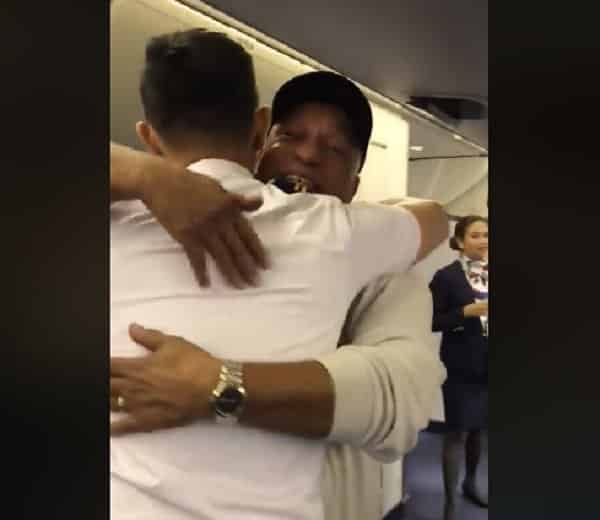 “While walking to meet them, I was nervous, excited, and happy. Surprises aren’t really my thing.”

The video shows Fermin holding a bouquet of flowers at his back as he walks along the aisle. 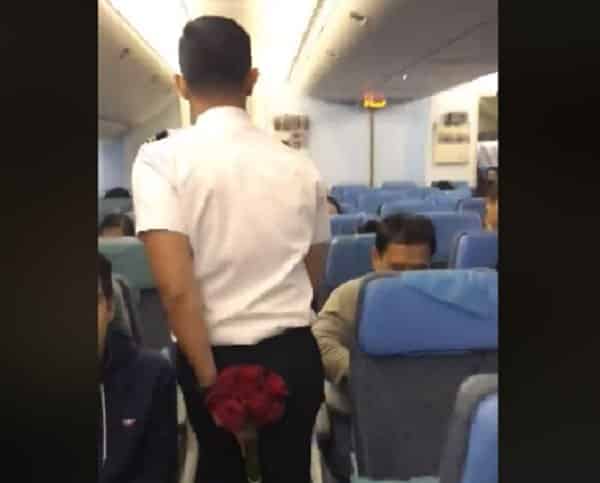 His mother then saw him and shouted, “Anak!”, which means “child or son” in Filipino. They hugged each other and it was touching.

“It’s interesting how dreams take form – like when a sick loved one prompts a young man to become a doctor, or being with kids who haven’t had the chance to read and write inspires one to teach; as a child, to me it was pretty simple: I wanted to fly my parents home.”

“Today, after 16 Christmases apart – and unknown to my parents, I was actually part of the crew that was flying them home for Christmas.”

“It’s been a wonderful year for me – a year of dreams turning into reality, and this is definitely the cherry on top. Thank you, Philippine Airlines, for this amazing opportunity.”

“Have a merry Christmas, everyone.”

Fermin said his mother had to leave him when he was just 8 years old to marry his stepfather. His parents lived in Bermuda and the last time they went home was five years ago.

Watch the emotional reunion below: