In case the name Piko Taro doesn’t ring a bell, we’re sure his hit song “Pen Pineapple Apple Pen” does. Remember when it was all people could talk about? The ridiculously catchy and strangely addictive song went viral a year ago and has so far amassed hundreds of millions of views.

Piko Taro, also known as Japanese comedian Daimaou Kosaka, was responsible for the instant novelty hit. Online users couldn’t get enough of the 1-minuter song with its accompanying music video that shows the male singer dancing in his signature yellow printed ensemble against a plain white background.

Recently, Piko Taro admitted to earning money equal to 25 years of work, all thanks to his musical masterpiece.

A month after the song was released, Piko Taro was asked how much he had earned from it. 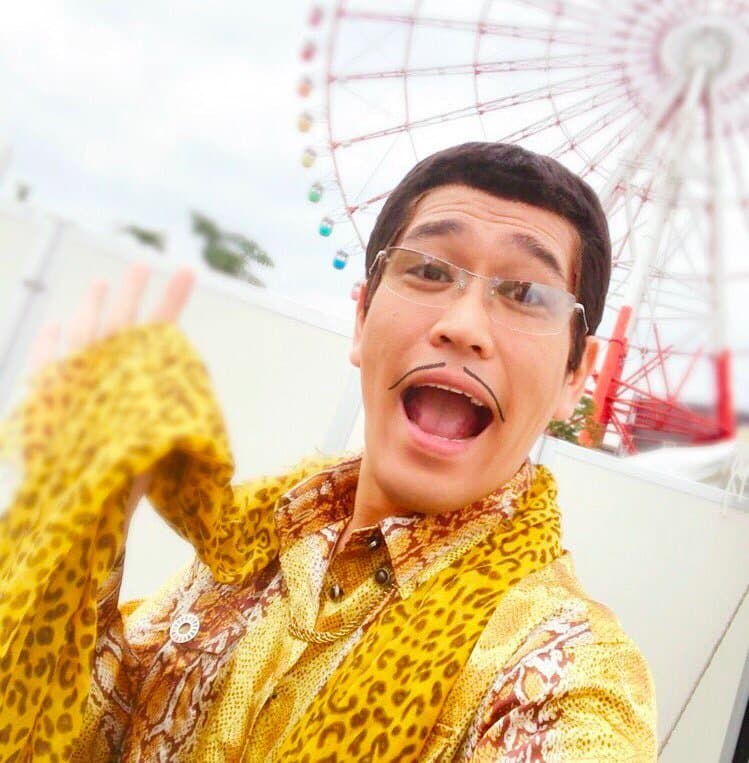 The overnight internet sensation said in the television show “Nonstop!” that he had not earned a single yen from the song. But recently, in an interview on the Fuji TV show “Downtown Now,” the eccentric personality admitted he had earned “hundreds of millions of yen” a month after “Pen Pineapple Apple Pen” came out.

Piko Taro said his earnings from “Pen Pineapple Apple Pen” had amounted to all the money he earned in the 25 years before the song was released. 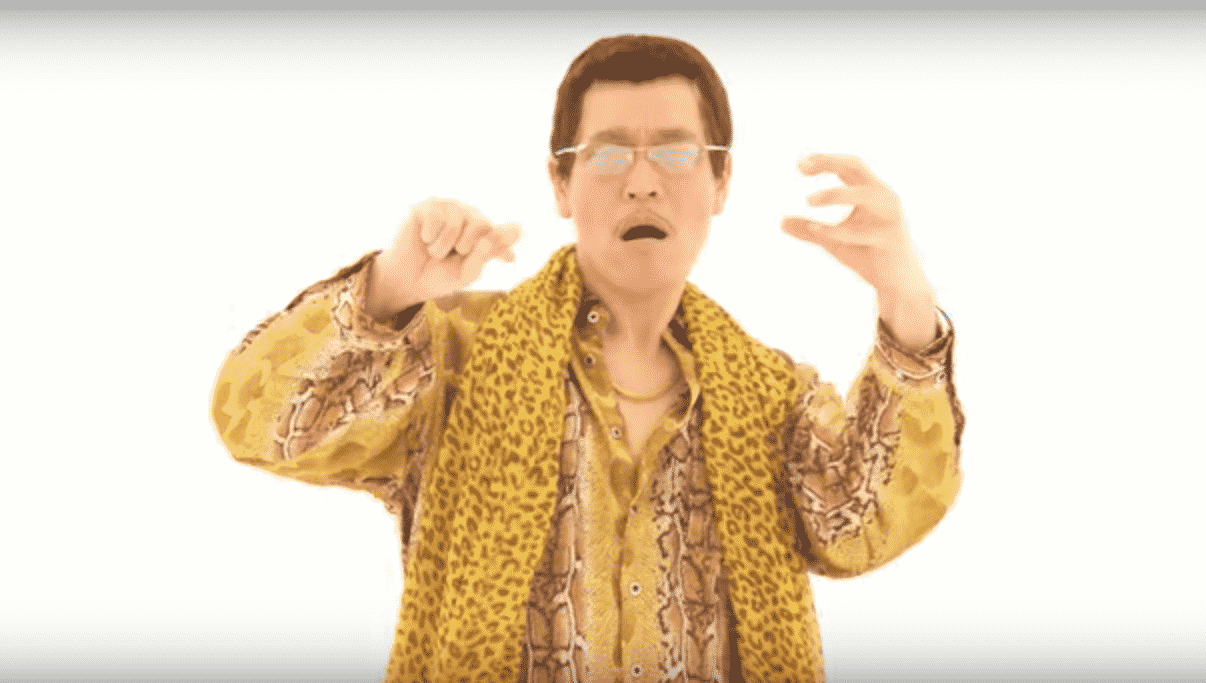 His big earnings came from numerous commercial appearances, television and event guestings, as well as project collaborations, which were all possible because of the hit song. Piko Taro has appeared on Sesame Street, Softbank commercials, and a few music videos, too. A “Pen Pineapple Apple Pen” cafe and an animated television series inspired by the tune were also created.

What do you think of Piko Taro’s incredible success? Let us know your thoughts in the comments below!