It’s something most of us, at some point, may have been guilty of. You know, pulling your phone out to entertain yourself when things get a bit boring – even while you are with other people.

In some instances, you may have even done that in the presence of your significant other. He or she probably wouldn’t mind, right? And you’re just checking for new messages anyway, right?

Well according to experts, “pphubbing” or “partner phone snubbing” is actually a terrible practice and can lead to negative consequences. 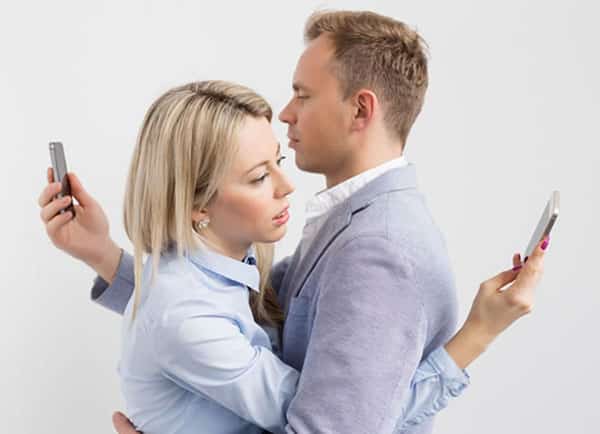 Published in Computers in Human Behavior journal, the study entitled “My life has become a major distraction from my cell phone: Partner phubbing and relationship satisfaction among romantic partners” gives us interesting insights about how mobile devices affect people’s relationships – and even their mental well-being.

The researchers conducted two separate surveys with 453 adult participants to determine how “pphubbing” affects the quality of their relationships. 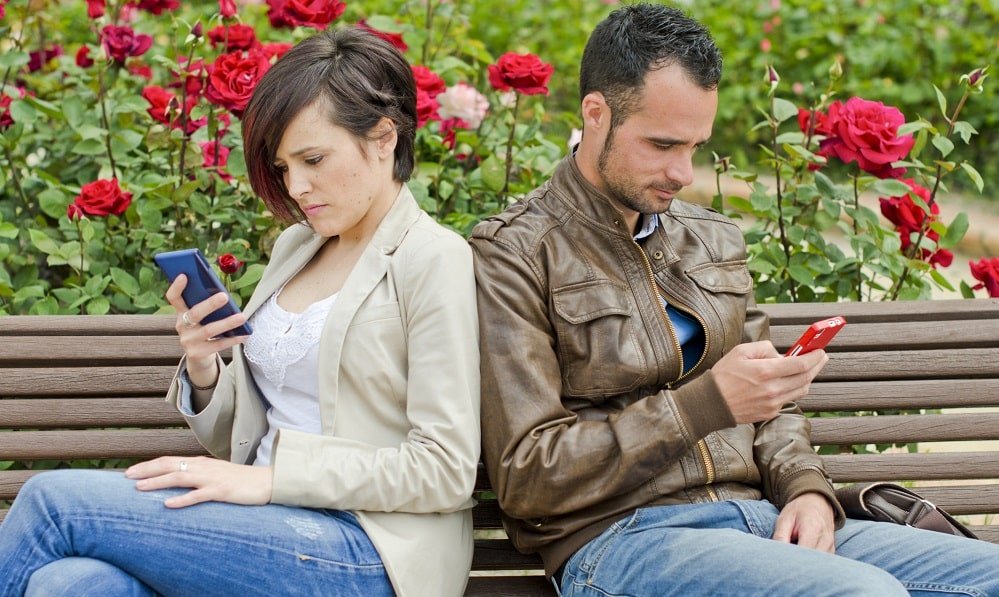 James A. Roberts, Ph.D, one of the study’s co-authors, said:

“What we discovered was that when someone perceived that their partner phubbed them, this created conflict and led to lower levels of reported relationship satisfaction.

As one of the survey results tell us:

Only 32% of the survey respondents claimed they were satisfied with their relationships. 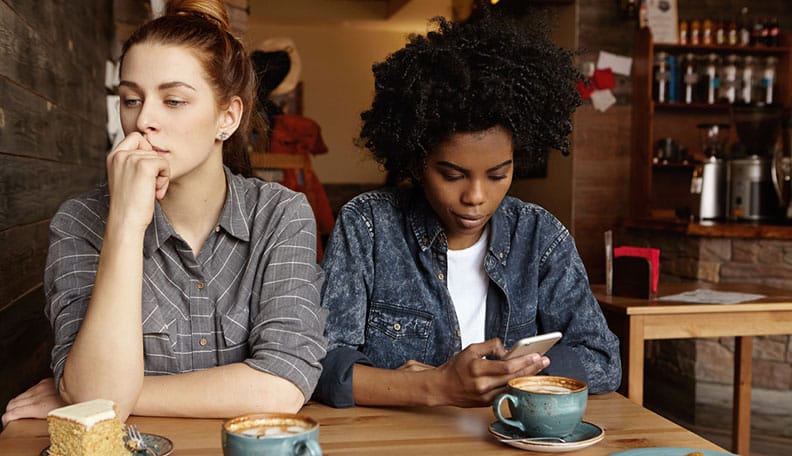 “In everyday interactions with significant others, people often assume that momentary distractions by their cell phones are not a big deal.

“However, our findings suggest that the more often a couple’s time spent together is interrupted by one individual attending to his/her cellphone, the less likely it is that the other individual is satisfied in the overall relationship.

“When you think about the results, they are astounding,” added Roberts. “Something as common as cellphone use can undermine the bedrock of our happiness – our relationships with our romantic partners.”