Yes, folks, you’ve read that headline right. Those pictures above – and the following you will see below – are NOT real people. They’re just a bunch of photos generated by artificial intelligence!

It’s a fascinating type of tech but somehow, it’s also pretty scary if you think about it. The images look convincingly realistic that anyone would easily believe they’re pictures of real human beings. 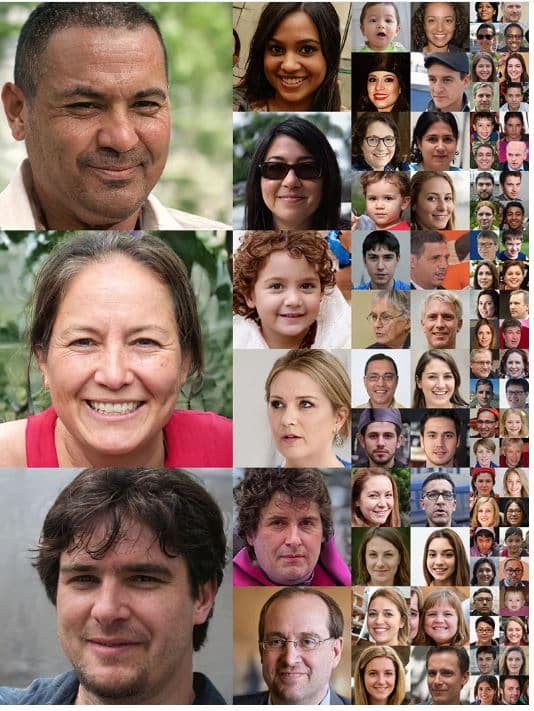 According to a report by PetaPixel, NVIDIA researchers have “published a new paper on easily customizing the style of realistic faces created by a generative adversarial network (GAN).” Yes, folks, you’ve read that headline right. Those pictures above – and the following you will see below – are NOT real people. They’re just a bunch of photos generated by artificial intelligence!

What’s even more surprising is the fact that the technology has only been first introduced in 2014 and this was how AI-generated images looked like back then: 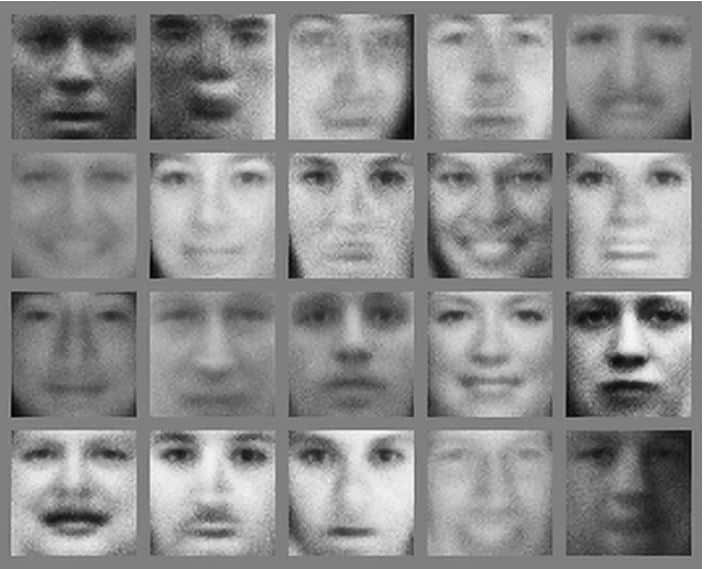 Fast forward to the present and the results are now very impressive and creepy at the same time. 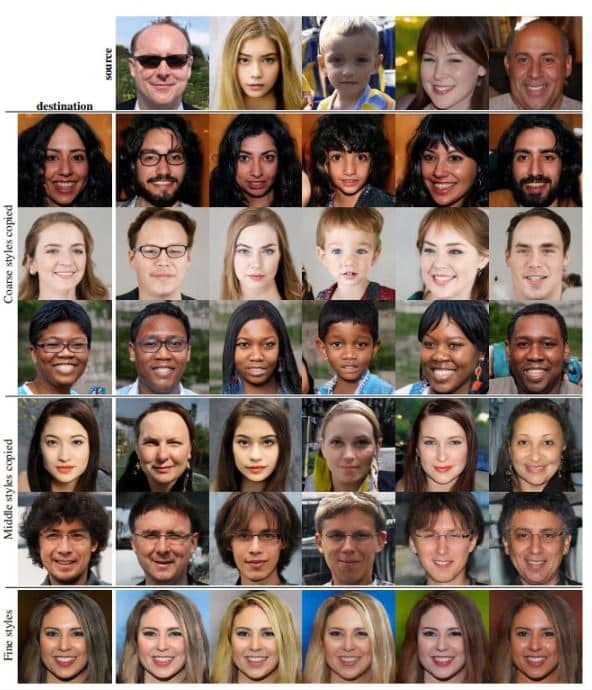 PetaPixel further shared that presently, NVIDIA researchers are already capable of copying “styles” of source faces onto “destination faces, creating blends that have copied features but which look like entirely new people.”

Now aside from creating photos of fake people, the AI can also generate interior design images… 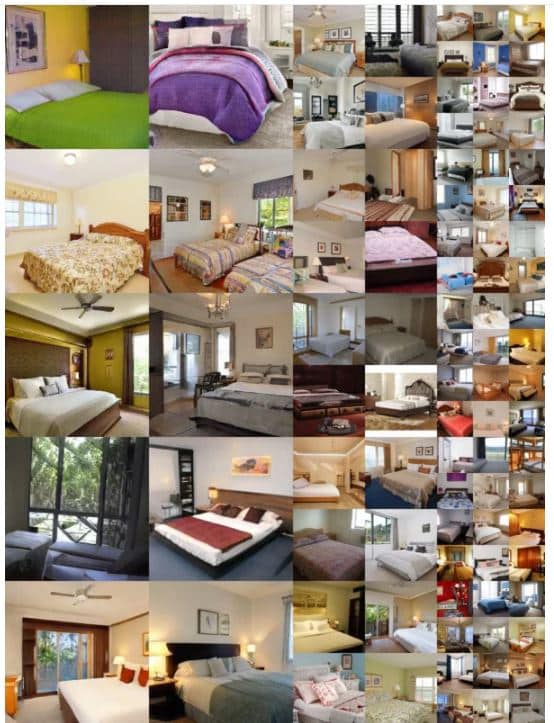 It can likewise generate vehicle photos… 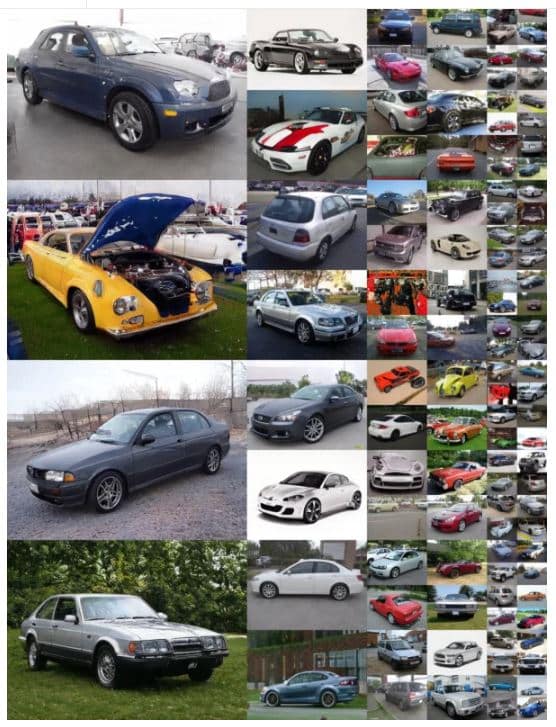 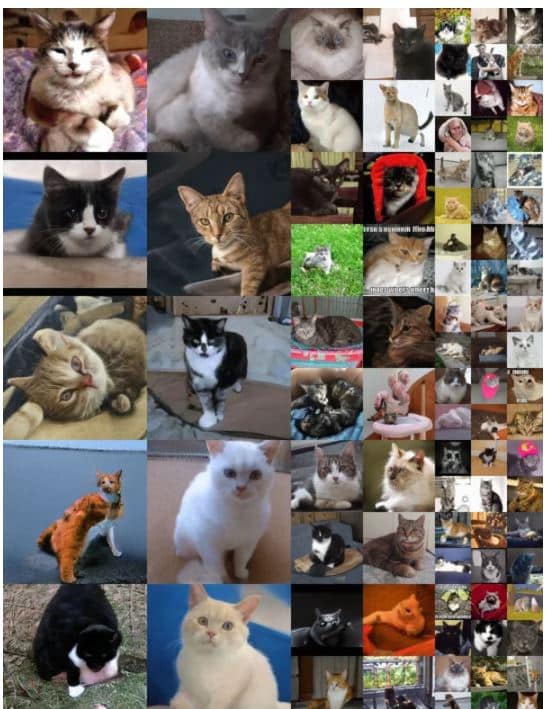 Watch the video here and see how this technology works:

While this revolutionary tech can surely be useful for different purposes, some netizens are expressing concern about what could likely happens if it falls into the wrong hands. Unscrupulous individuals, for instance, can easily hide their identities by using a fake, AI-generated profile picture on social media.

The possibilities are indeed limitless for both good and bad!

Well what do you think about this new tech, folks? Do you have any insights about how it can be used for good and for bad? Let us know by leaving a comment below.