An ultimate travel goal would not be complete if Prague, Czech Republic is not on your list. Prague is one favorite destination that every tourist wants to visit because of the picturesque scenery the place has to offer. In fact, several movies were shot in here claiming they were in different place. But really, they’re filmed just around Prague.

Turkish photographer Bektash Musa captures movie scenes in the exact places they were shot at around Prague. While living in the city, he realized that a lot of movies have been filmed in the area and so he decided to start on this fun photography project. Scroll down to see his work and check out more photos by visiting his Instagram. 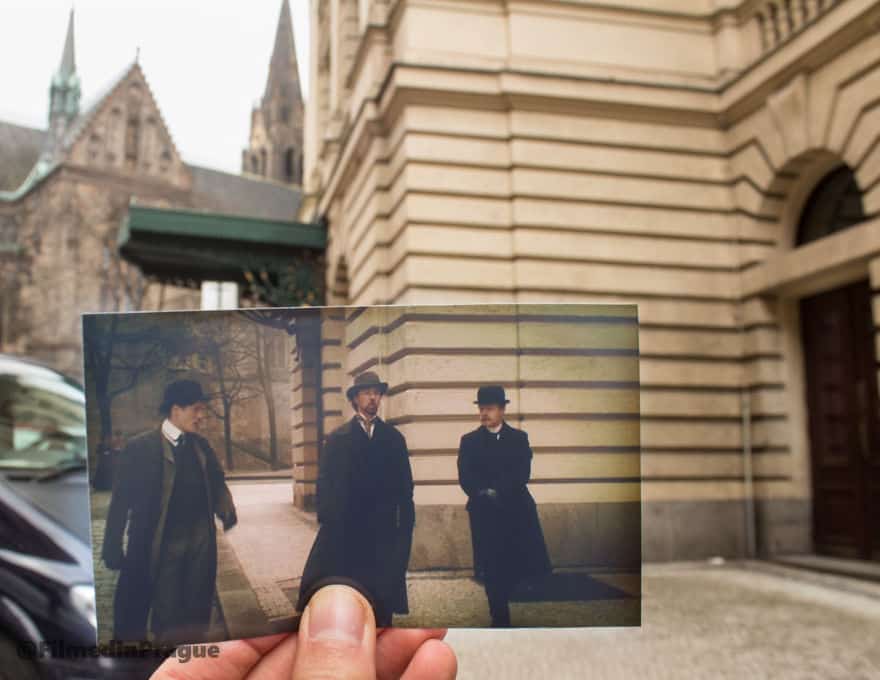 Vinohrady Theatre was picked to be part of the film Illusionist last 2006. 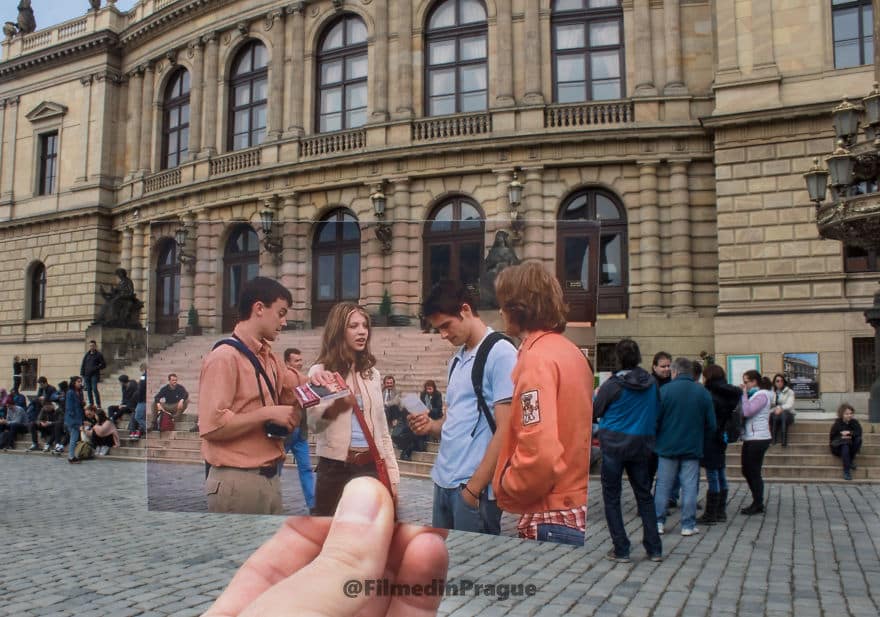 The movie was set in Paris but it was actually shot at the The Rudolfinum. 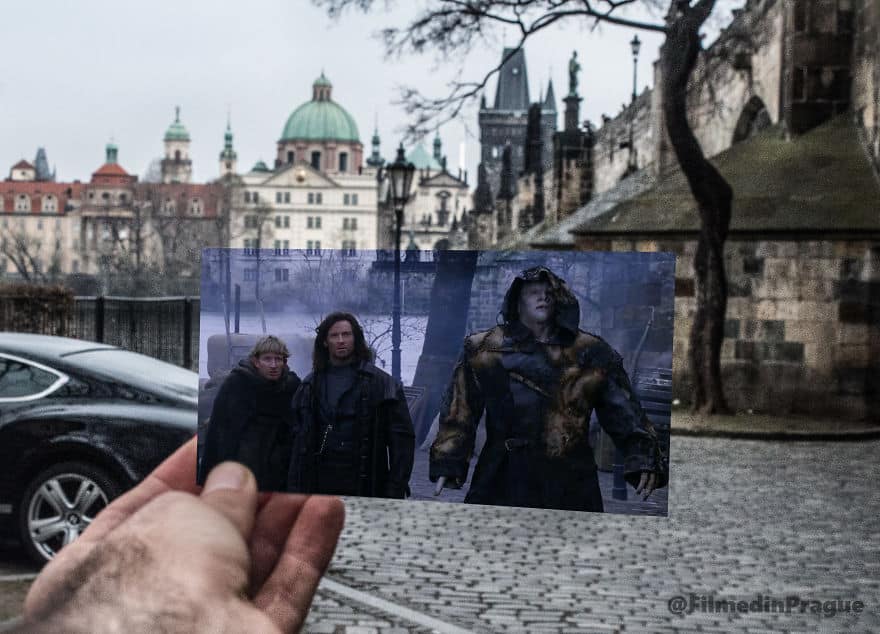 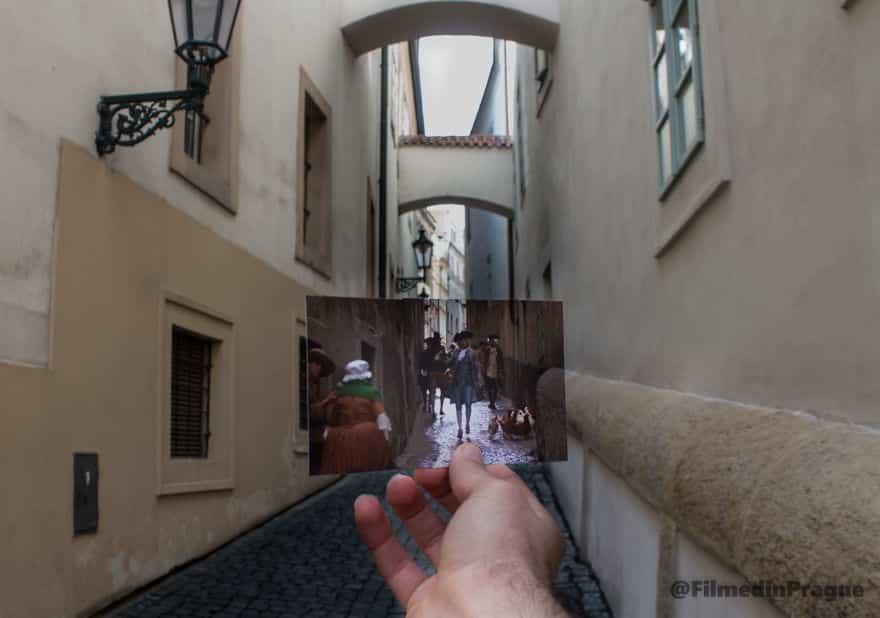 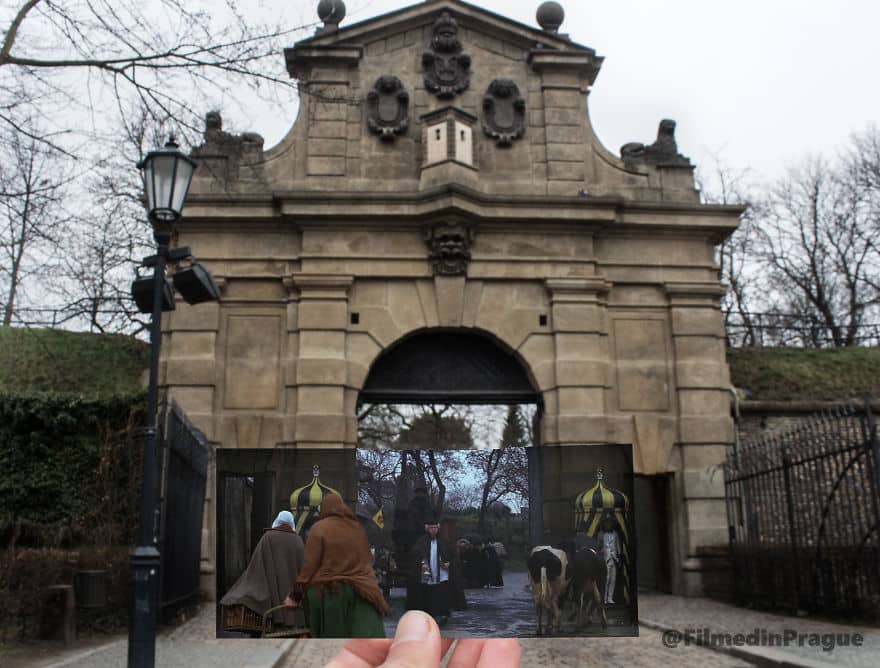 #6. The Gate of Vysehrad is the resting place of the most prominent people, also in Amadeus (1984) 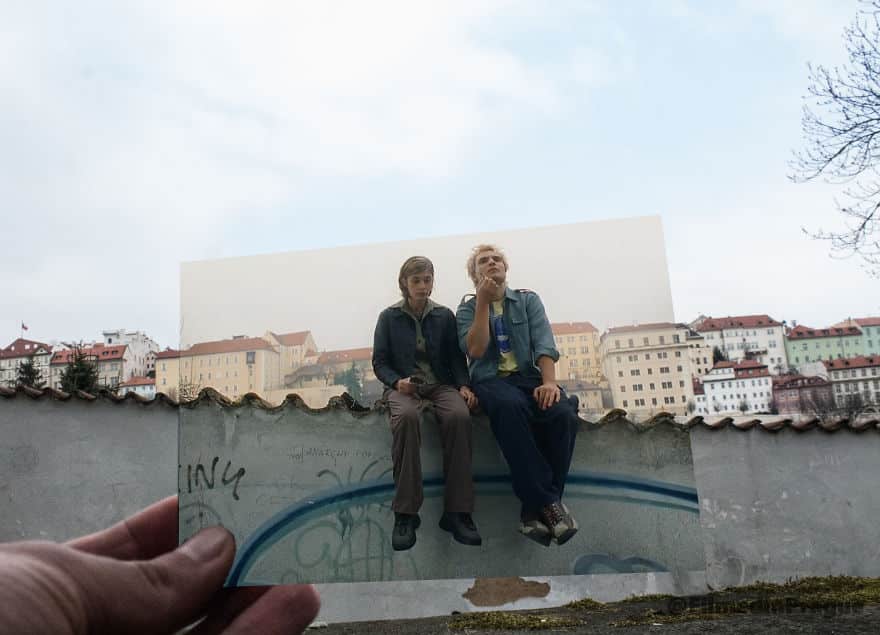 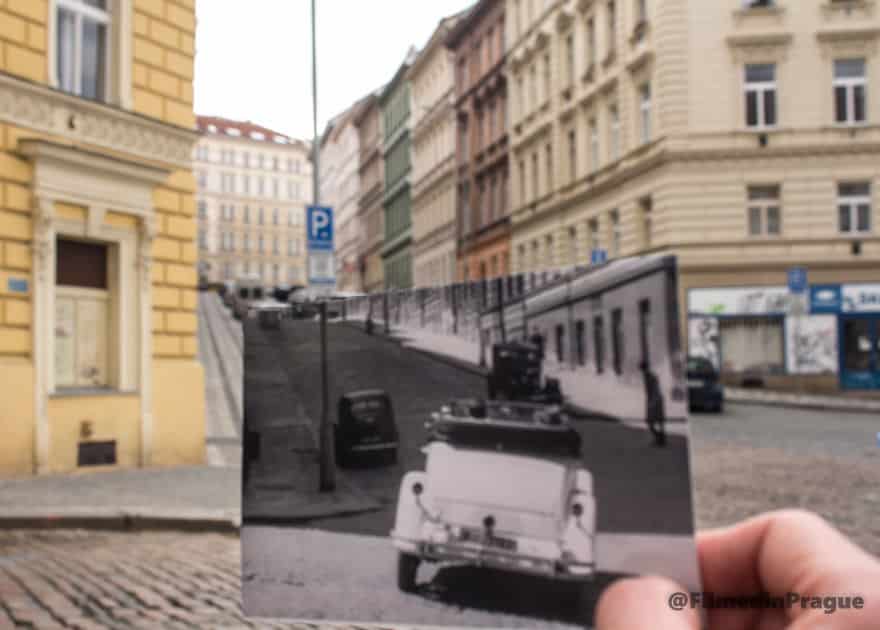 Across the street in Prague, everything is almost the same considering it’s been 50 years. Nothing much has changed since the film. 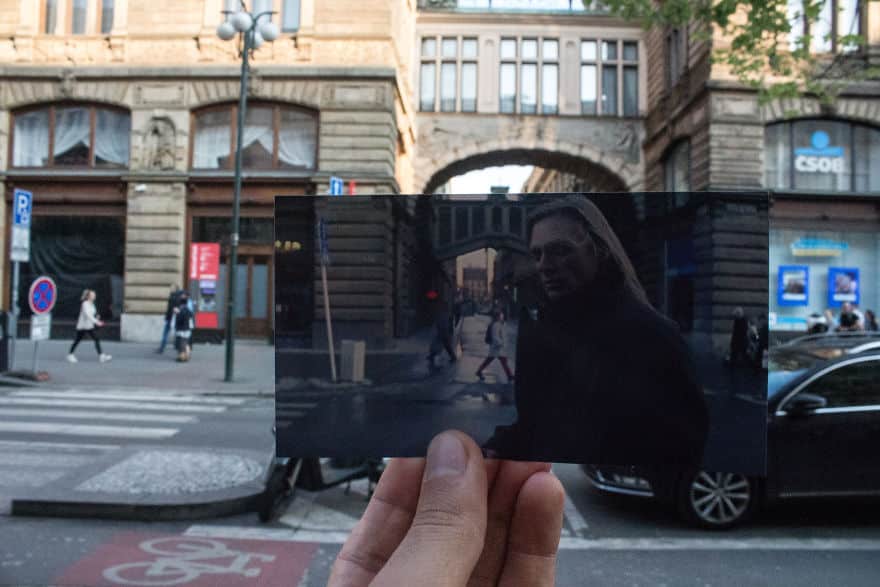 #9. Protektor (2009) is a movie about a Czech man trying to protect his Jew wife 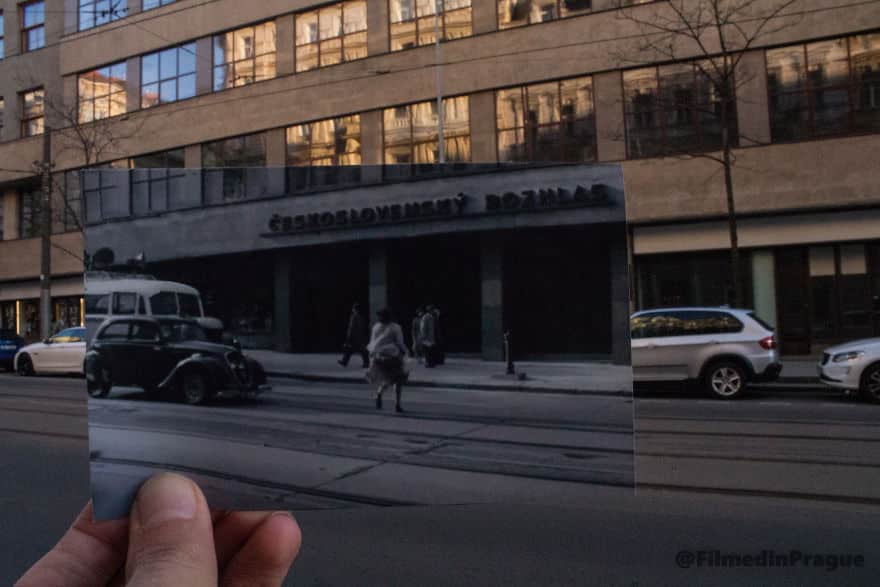 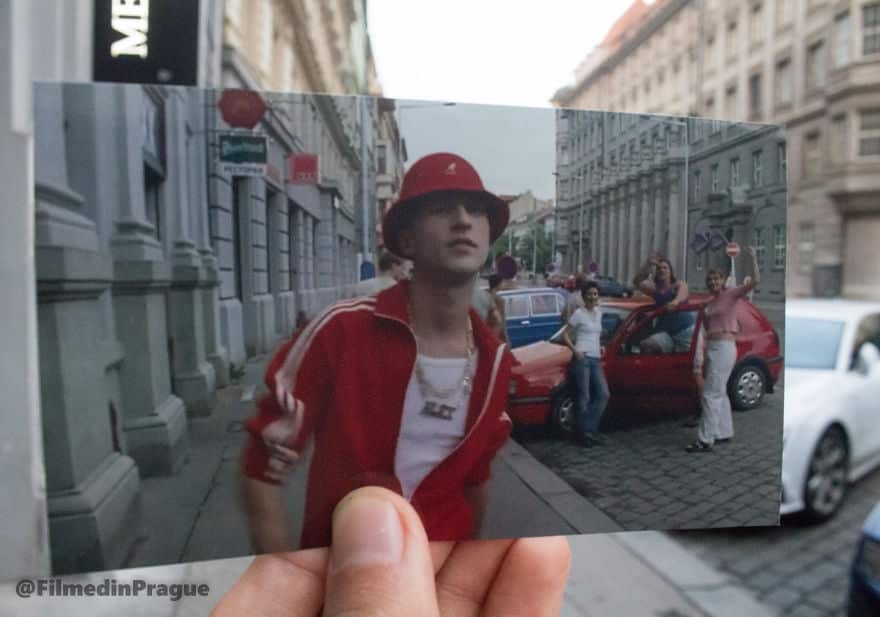 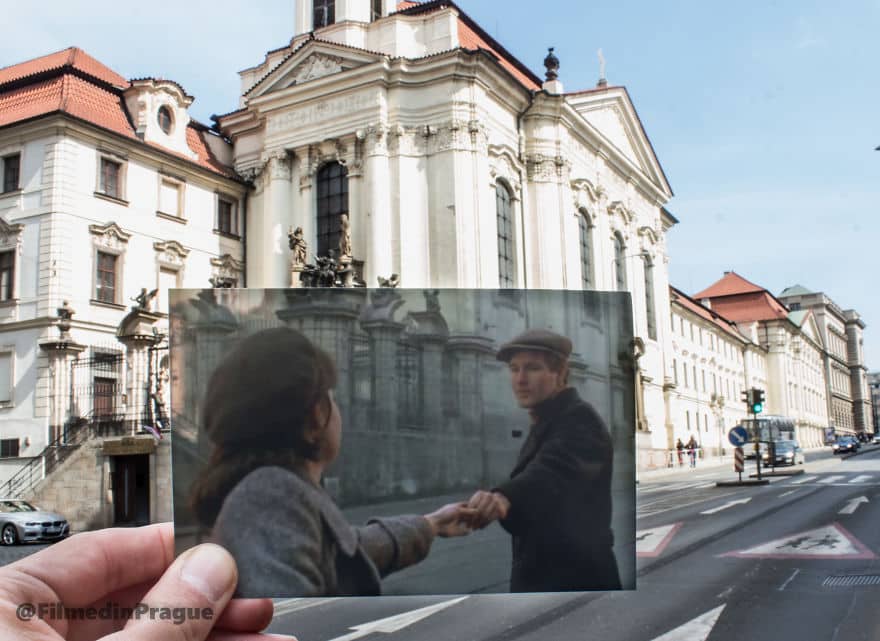 The church seen in the photo is a sanctuary where Czech rebels used to hide. Now, it’s a museum. 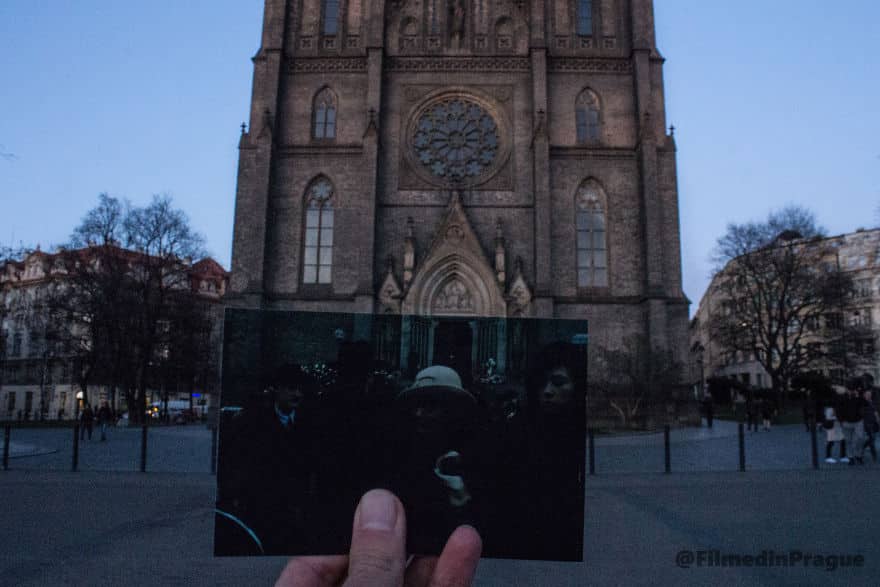 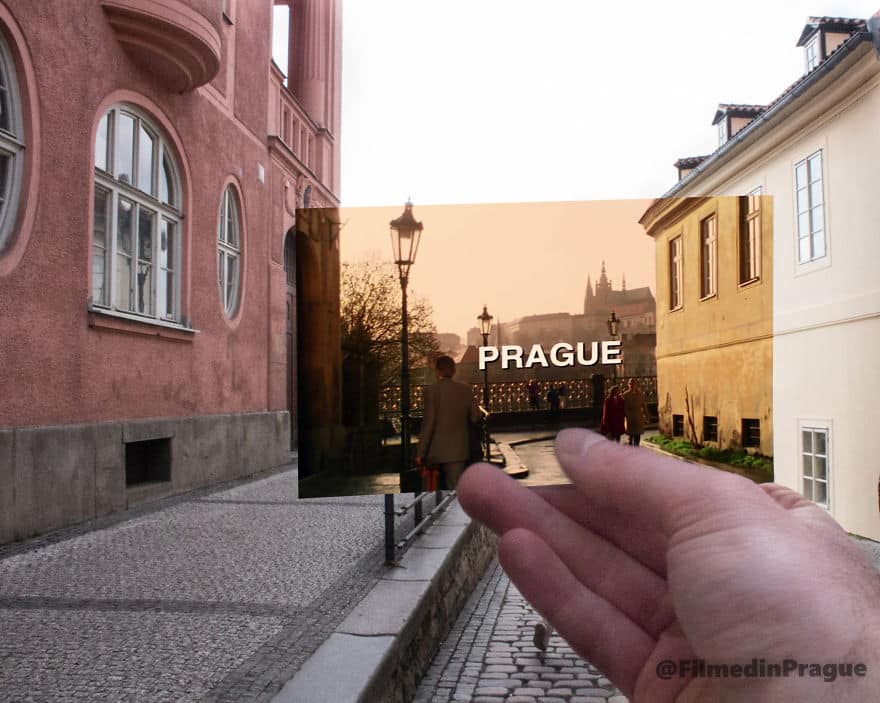 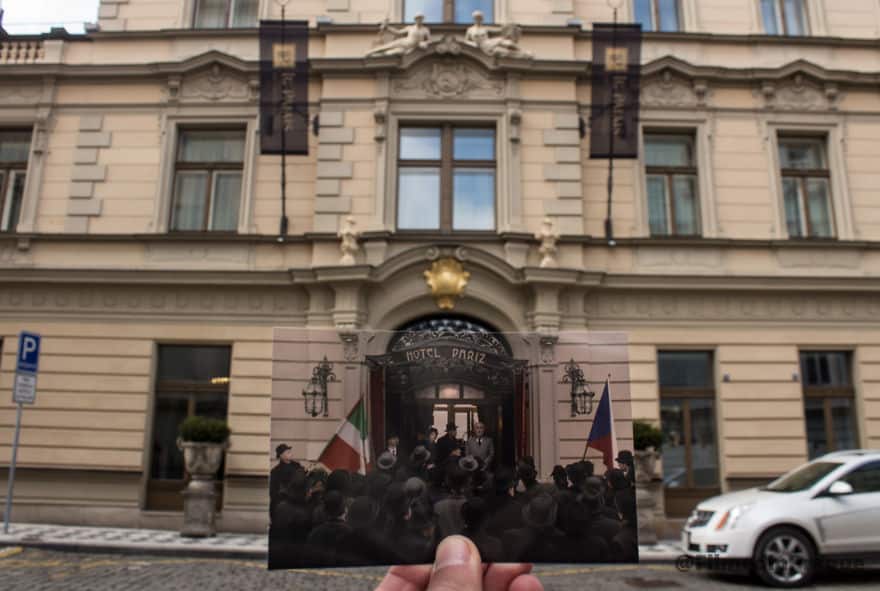 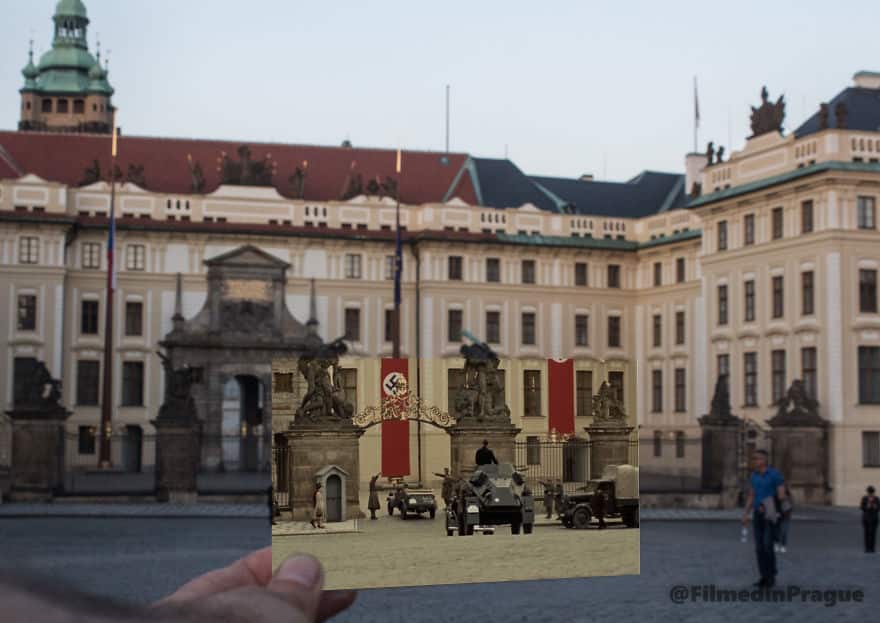 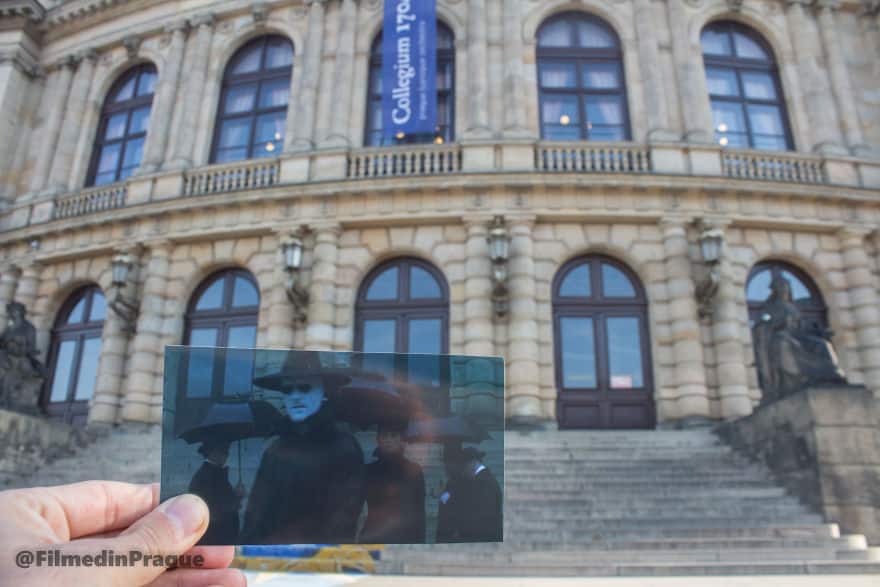 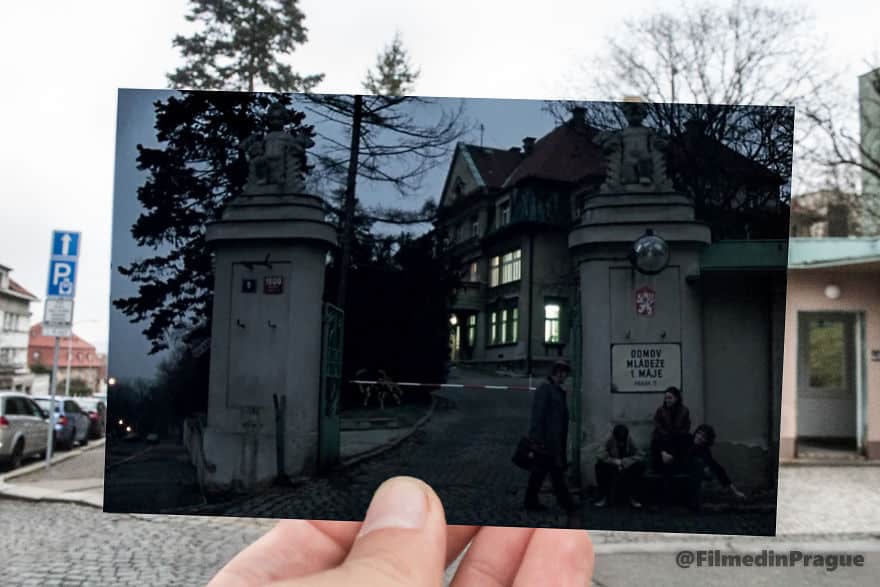 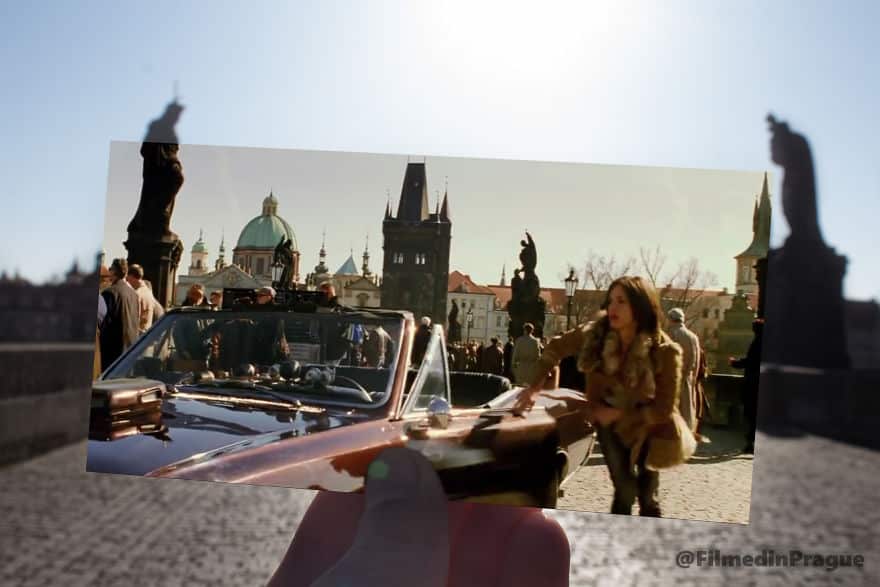 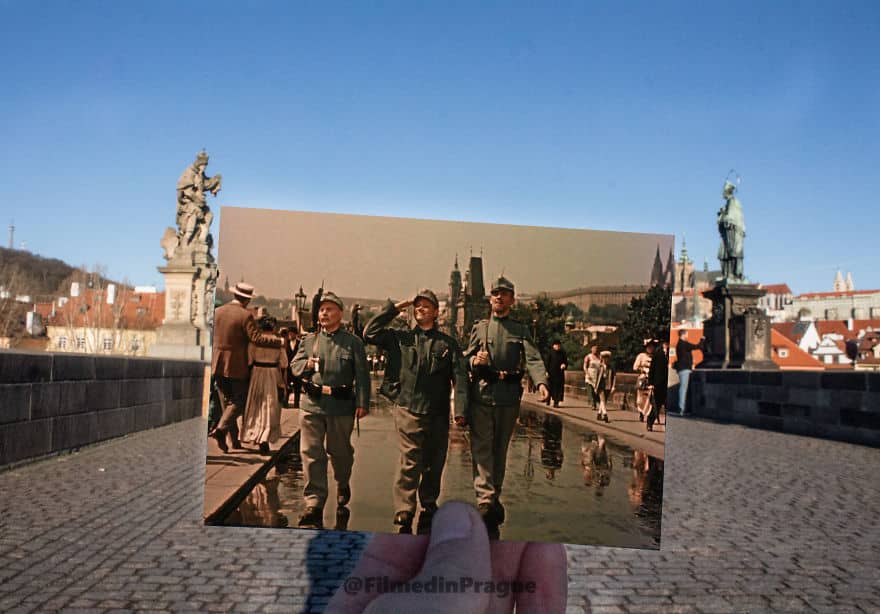 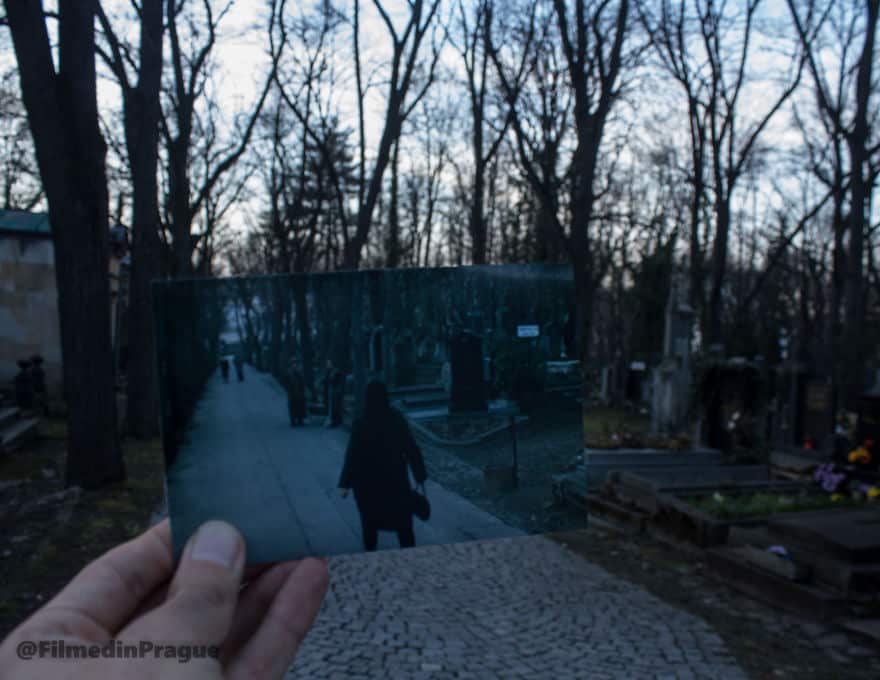 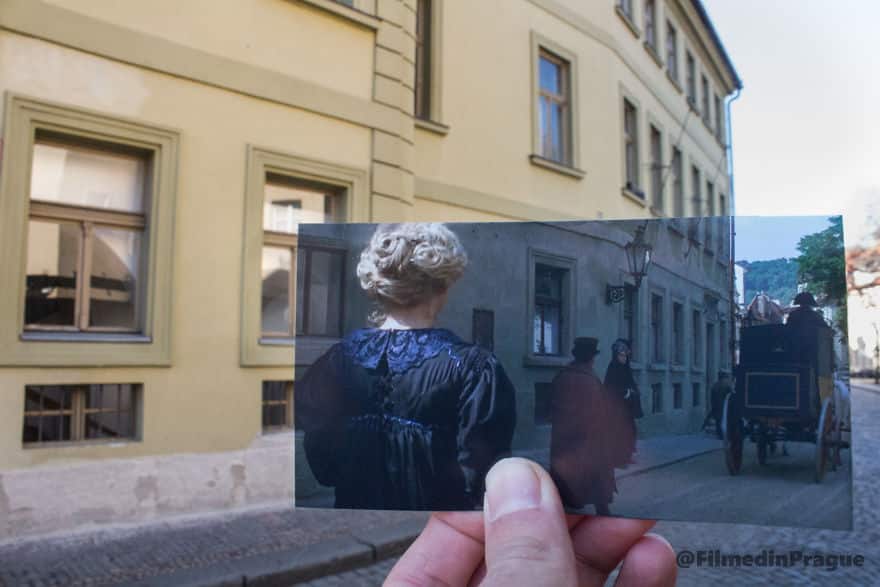 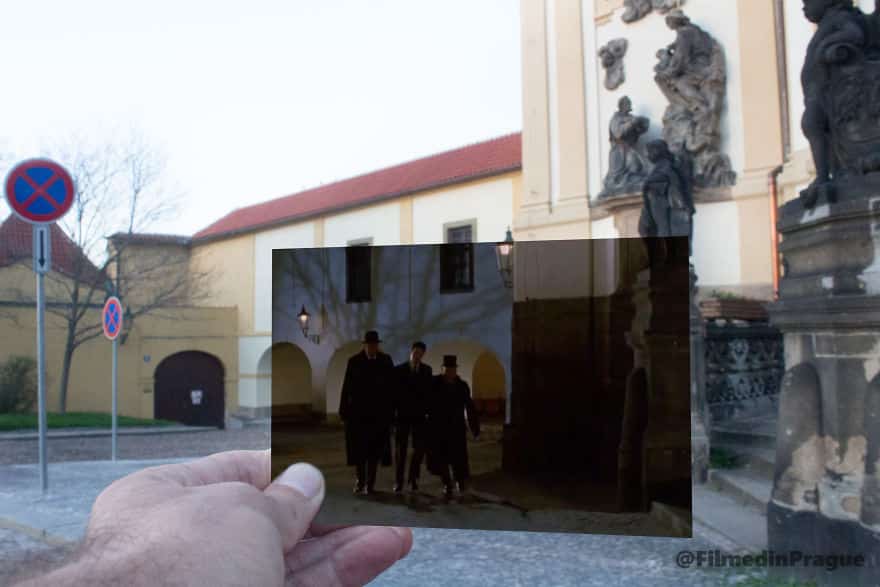 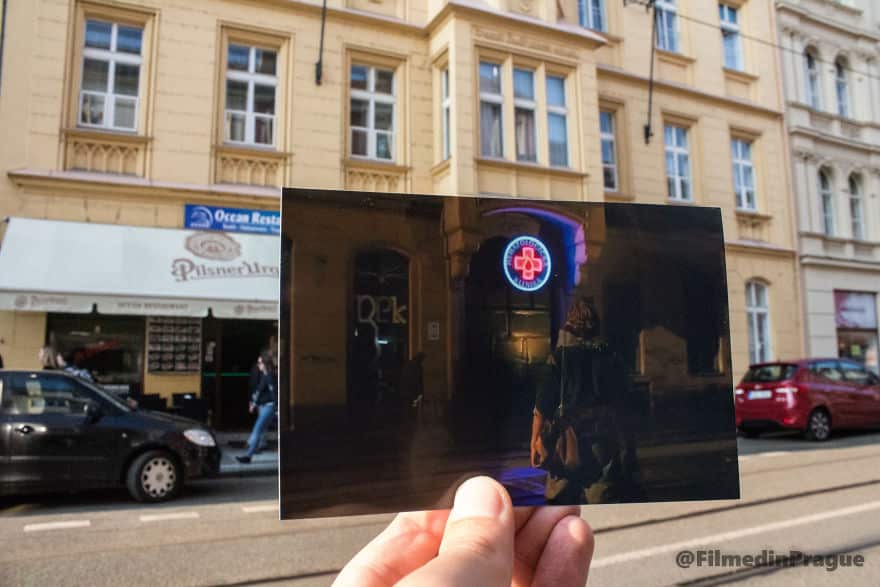 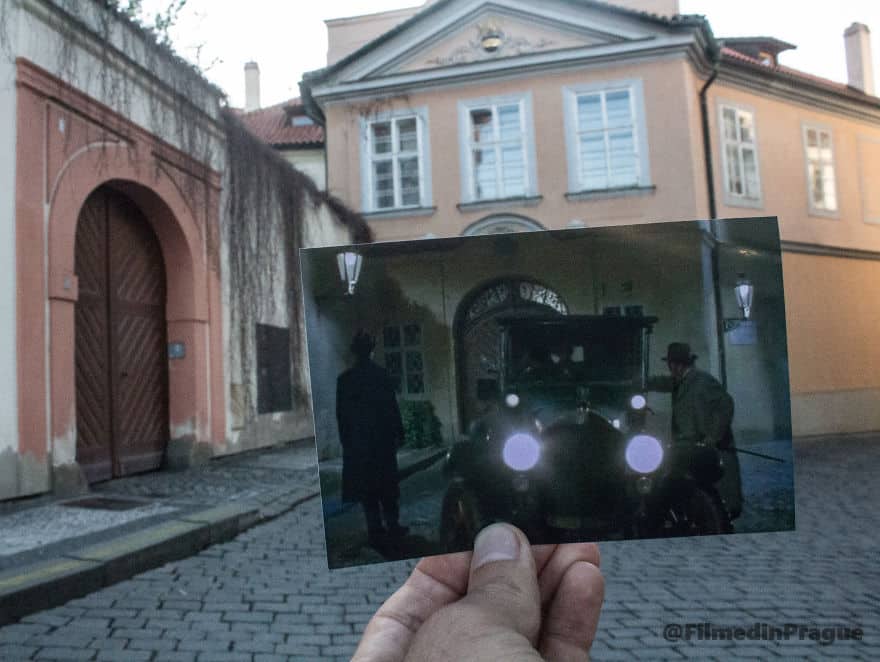 If you have not visited Prague, put it on your bucket list, it is nice to see the place in pictures but it would be more awesome to see it in person.