We see countless photographs of famous landmarks by tourists. Whenever we travel, we can take up to hundreds of shots to always try to capture the perfect picturesque view in front of us. Being up close to a famous monument of a certain country is not just about seeing the art itself but also being able to have a grasp of the history behind the places almost as if you become a part of something bigger, something more.

But, have you ever wondered what it truly is like being in the exact place? What is it like around the Pyramids in Egypt and The Great Wall of China? How does it look like behind Christ the Redeemer in Rio?

Photographer Oliver Curtis‘ life turned around when went to Cairo for a freelance assignment four years ago. He visited the Great Pyramid of Giza and thought about capturing what he saw behind and around. Who would have thought that there’d be a golf course behind the great stone tents and countless trash from the visitors?

Curtis said that he was struck by people’s treatment of the environment, especially even ones right next to such a historical monument. He added that people are only focused on spending for the structure while overlooking the rest of the environment.

This inspired him to create his series entitled “Volte-face,” after a Latin phrase meaning to turning around to face the opposite direction in movement or attitude.

Curtis says it is an invitation to turn around and see a new aspect of the over-photographed sites of the world – to send your gaze elsewhere and to favour the incidental over the monumental. 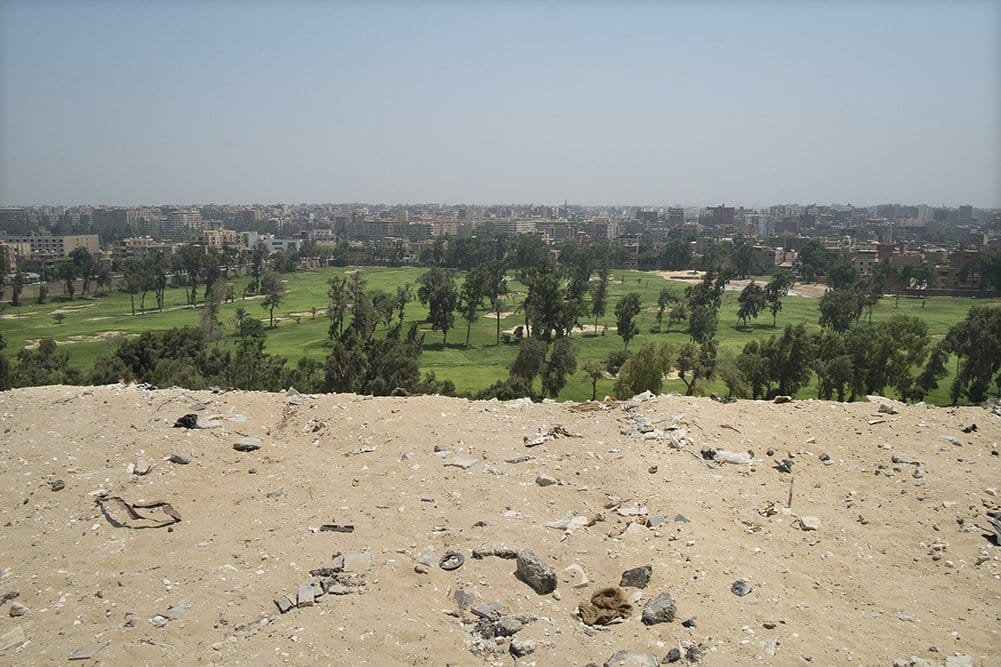 His trip to the Egypt is what started his series after he saw what was behind the Pyramids. 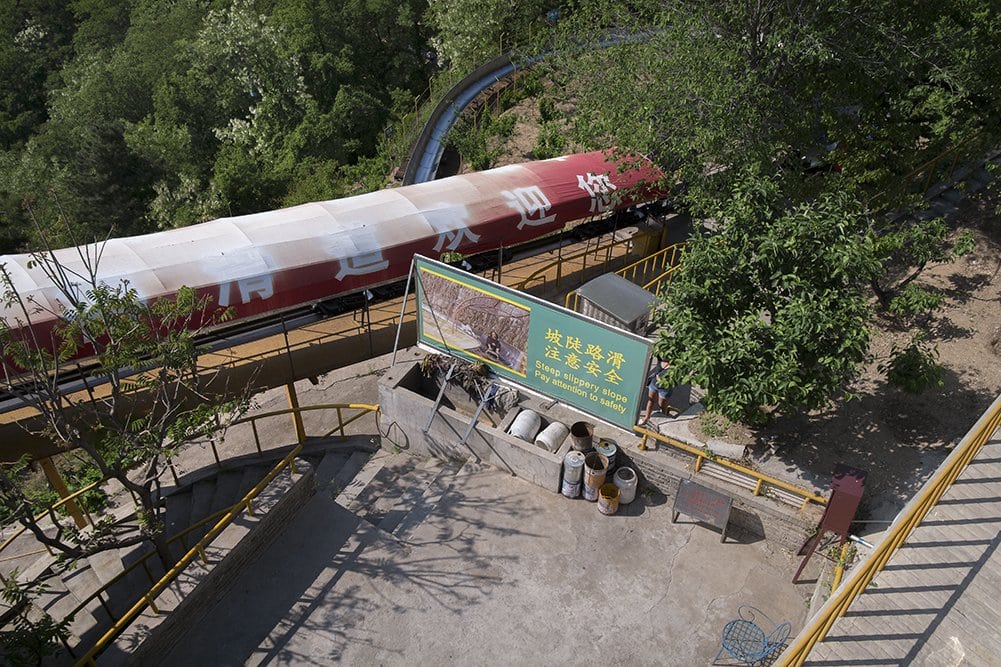 The never before seen view of the Great Wall. 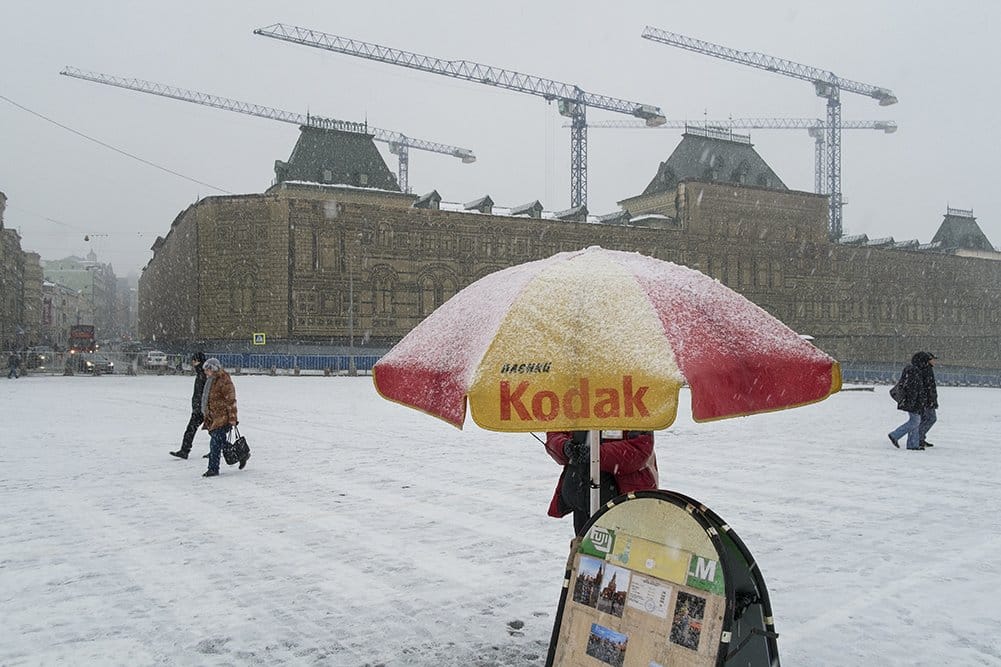 Captured from the perspective of Lenin’s tomb. 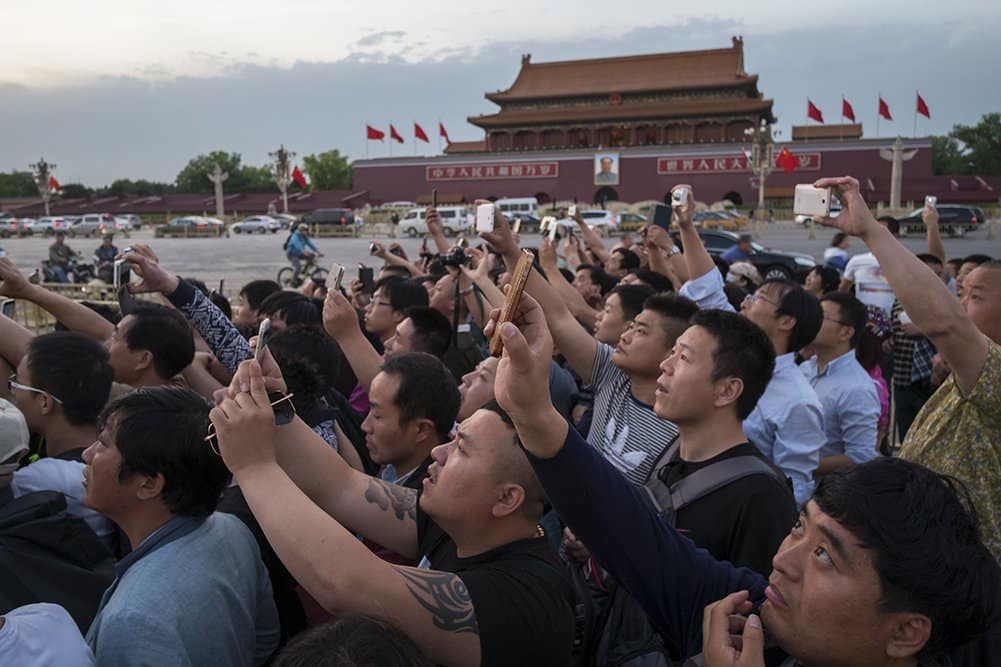 Behind the Mao Mausoleum are the tourists huddled together to take a picture. 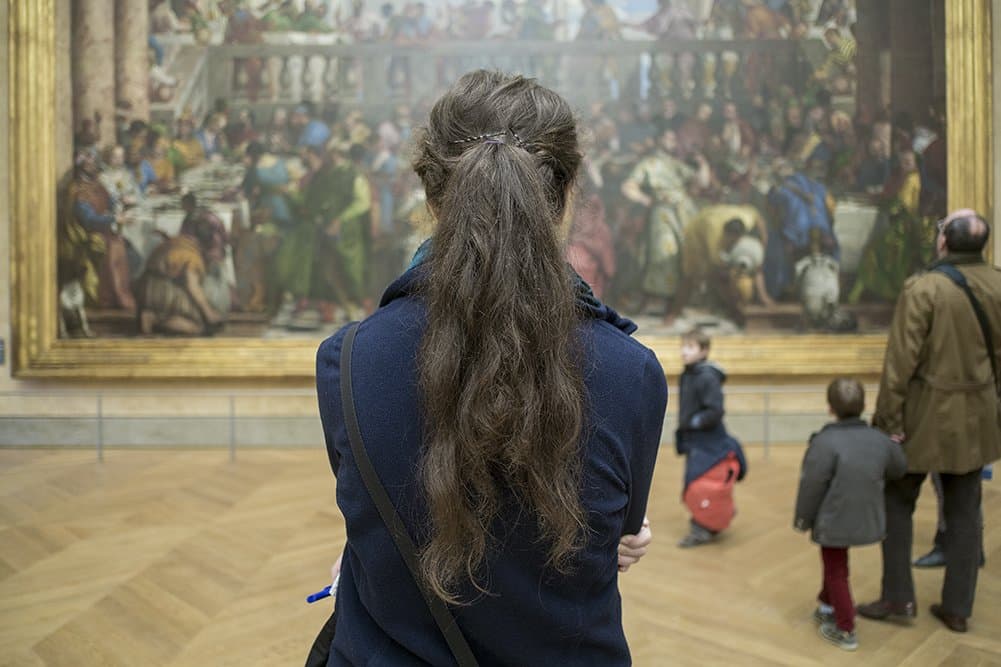 “The Wedding at Cana,” by Paolo Veronese is directly behind the famous Mona Lisa.