Many Filipinos continue to live at their family’s home even after they themselves have gotten married. Filipino parents usually want to help their grown kids save up a bit first before they strike out on their own. They also serve as default babysitters for their grandchildren, whom they enjoy spoiling with all kinds of treats.

Eventually, when it’s the kids who have the capacity to support their parents, they either give them regular financial support or they have their parents live with them.

Barring extreme conflict within the family, many Filipino care for their parents until their final days. It’s their way of giving back to the person who gave them life.

Most Filipino parents won’t hesitate to make sacrifices so that their children would have a better life. That’s why there are a lot of Filipinos who seek employment in other countries. They endure loneliness so they can earn enough to send their children to the best schools and provide them with all the comforts that they can afford.

He was clueless when they let him to the parking area. 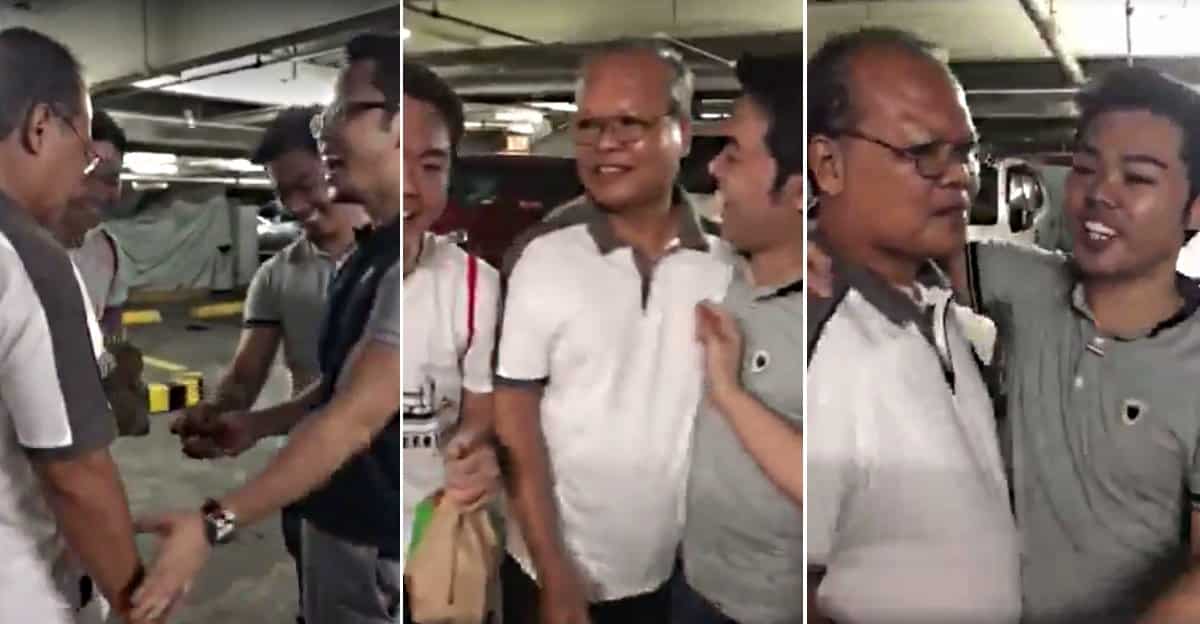 A video posted on Facebook by Nilo Dela Cruz Jr. shows us a happy scene.

They said he was stunned when he was given the keys to his gift. 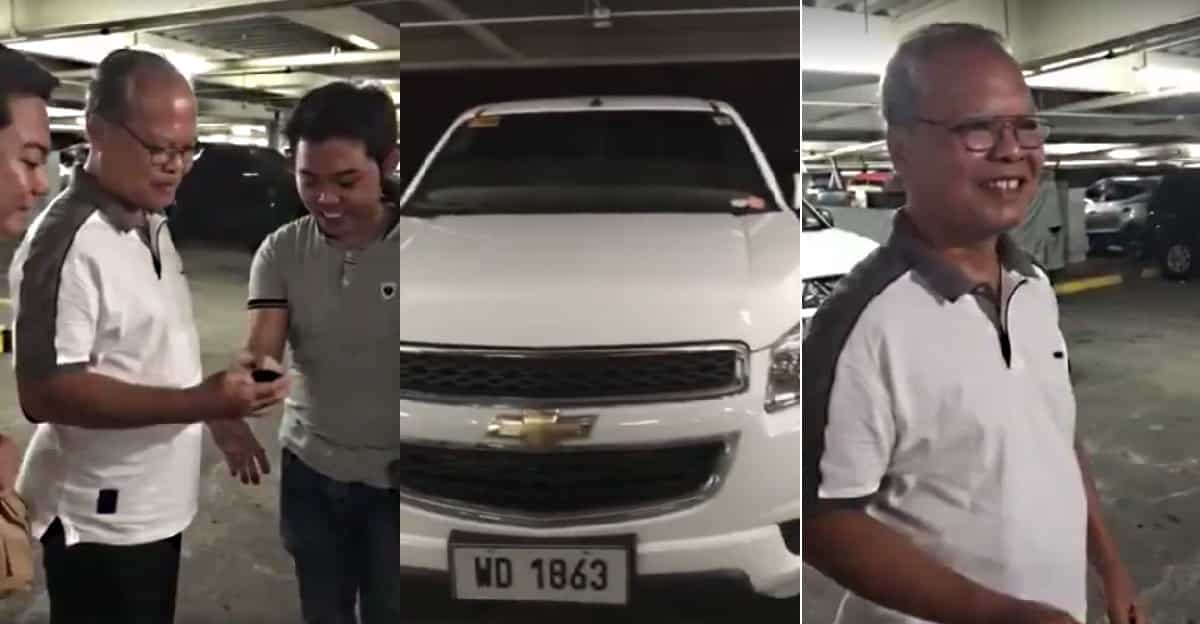 It turns out that he and his siblings planned to surprise their dad with a gift that he probably never thought he’d ever have.

The dad was overwhelmed with emotion. 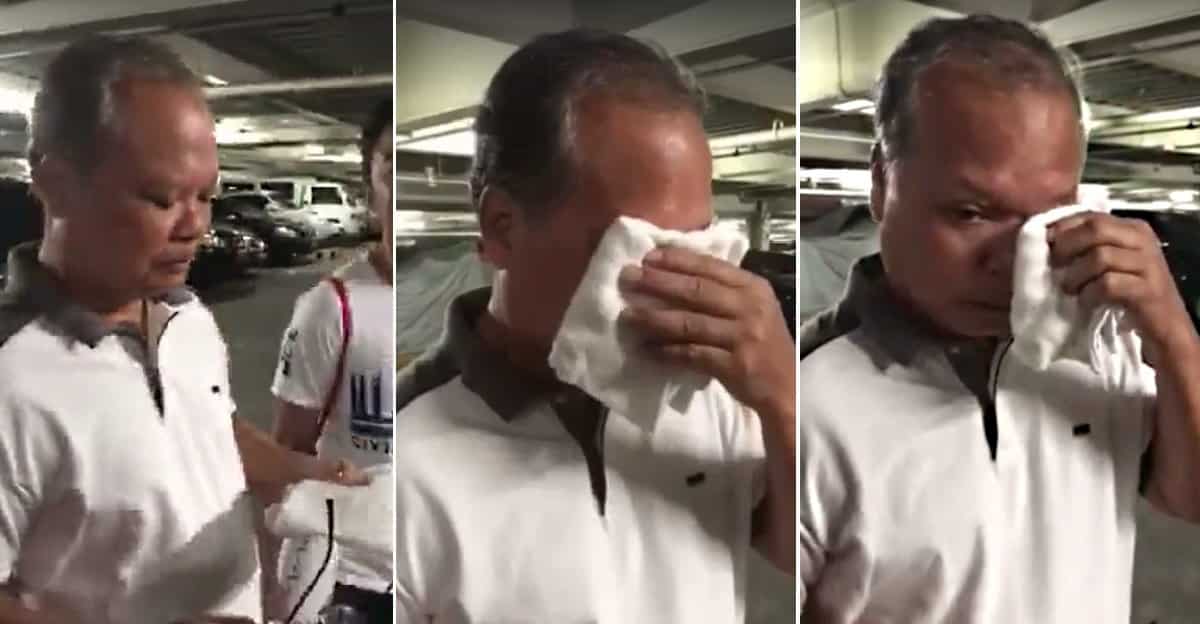 Dela Cruz’s video was posted on Facebook recently and it immediately gained viral fame. We learn that it took a year for Dela Cruz and his siblings to save up for the Chevrolet Trailblazer. There are eight of them: 6 brothers and 2 sisters.

Apparently, the siblings lured their dad to the parking lot at a mall by telling him that they needed his advice because they had a fight. Of course, they were just kidding.

Have some tissues ready when you watch this video.

Those who saw the video praised the Dela Cruz and his siblings for their grand gesture to their dad, Nilo Dela Cruz Sr., a 61-year-old pastor. Others revealed that watching the family’s happy moment drove them to tears. The scene caught on video was truly something that should inspire others to do what they can for their parents.