Married couples, Ryan and Jourdan Spencer got the sweetest surprise of their lives upon knowing that they have already crossed paths even before they have formal Ryan Was Captured In The Video Taken by Jourdan’s Dad 16 Years Ago.

The couple recently watched an old video recorded by Jourdan’s dad, and they were surprised to see Ryan in the background! The video in July 1988 when Jourdan’s family went to Sesame Place in Langhorne, Pennsylvania. At first, they cannot believe it. Ryan, 40, told ABC News,

“I was kind of joking around and said, ‘Wow, that looks like me.’ And sure enough, that was me.”

Ryan caught on cam by Jourdan's dad 16 years ago! 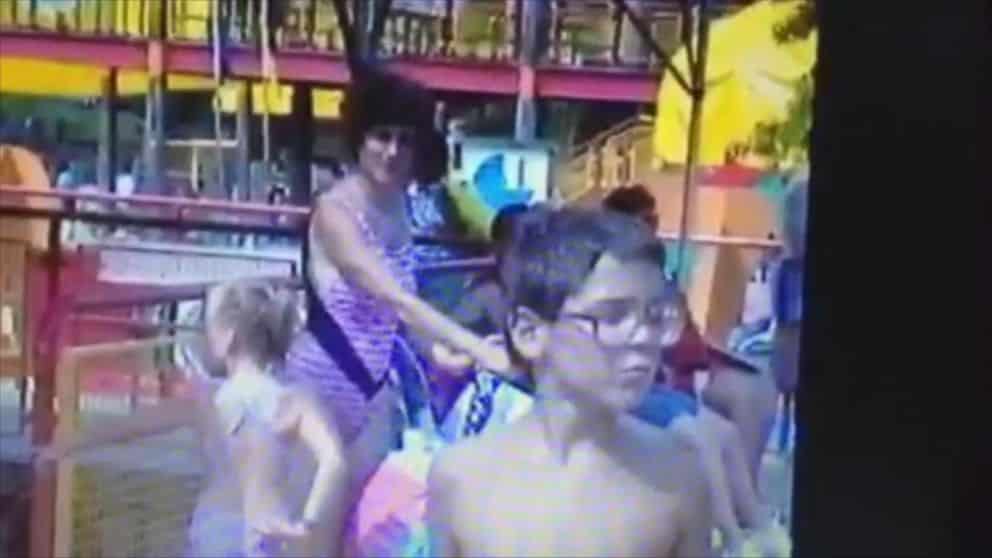 They rewound and paused the video, and compared Ryan’s old photographs as a child. People found it hard to believe. But all the signs and physical aspects of the boy in the video confirmed that it was indeed Ryan.

“It just matched up with the time, how old I was, the big glasses, the hair. You can just tell it’s me,” Ryan said. 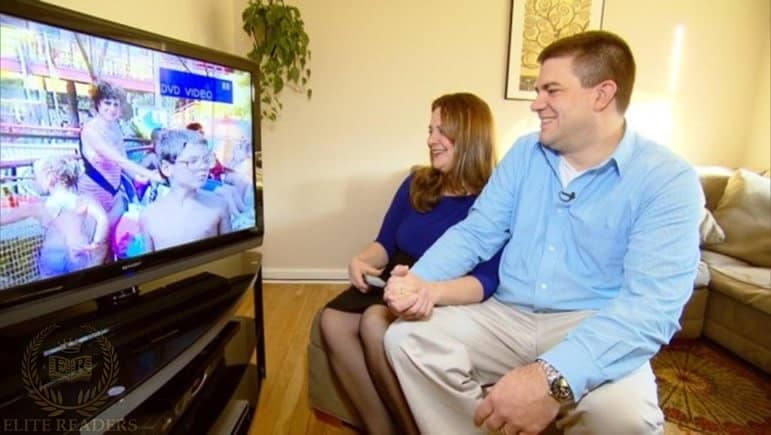 When they showed the video to their family and friends, they were also shocked as they watched then 13-year old Ryan walked past Jourdan’s mom and sister as they waited for Jourdan to come back from the water slide.

Taken in 2004 when they initially thought that was the first time they have ever met. 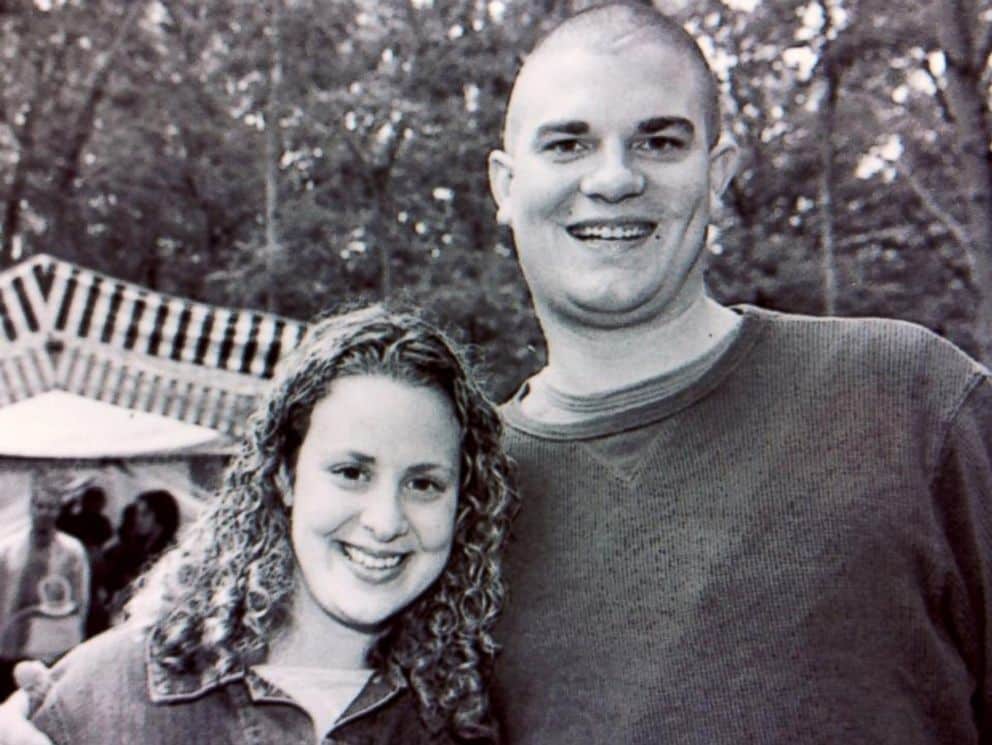 Happy couple Jourdan and Ryan thinks they really are meant to be. 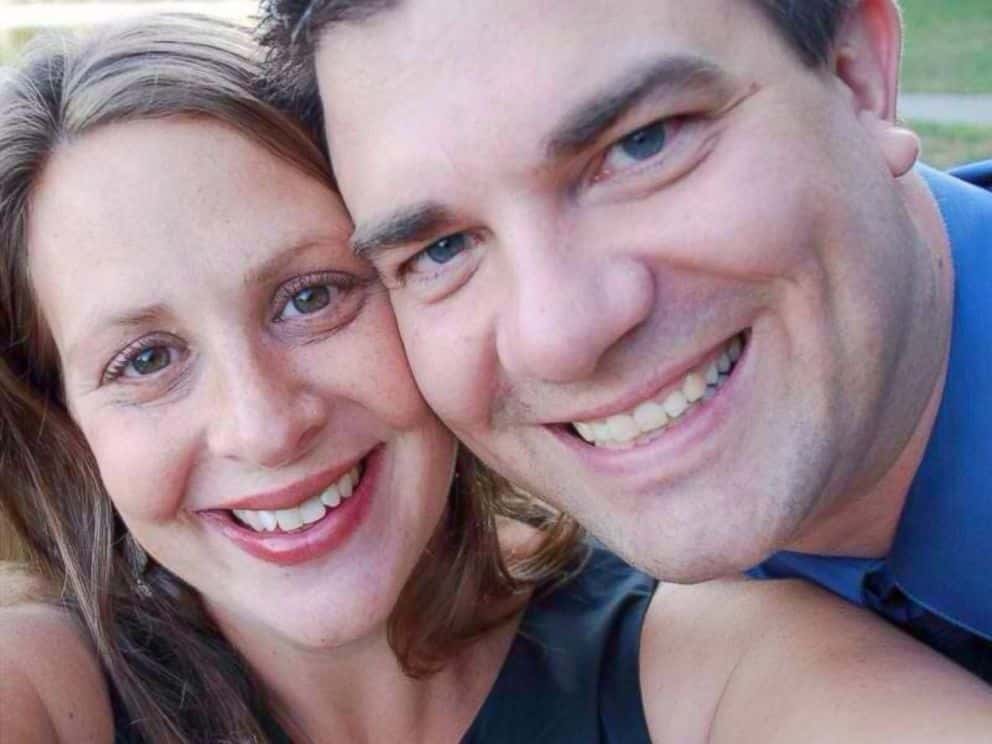 “Everyone’s reaction was pretty much they can’t believe it and just in awe of the coincidence,” Ryan said.

“My dad thinks it’s so awesome that he had a video camera and that he taped it. My mom is like beyond excited,” Jourdan added.

They were so thrilled with their discovery that they further talked about events when the two may have met before they were formally introduced in a blind date in 2004. True enough, they found out that both of them went to the same concert of the Rolling Stones in 1989! “We were meant to be,” Ryan said.

The couple who married in 2007 took their kids Sophie, 6, Max, 3, and Mabel, 5 months to the place where they first ‘met’. The theme park invited them over after hearing their incredible story.

“Sophie thinks we’re famous. She just doesn’t understand. She asked, ‘How did daddy know that you were there?’” Jourdan said. 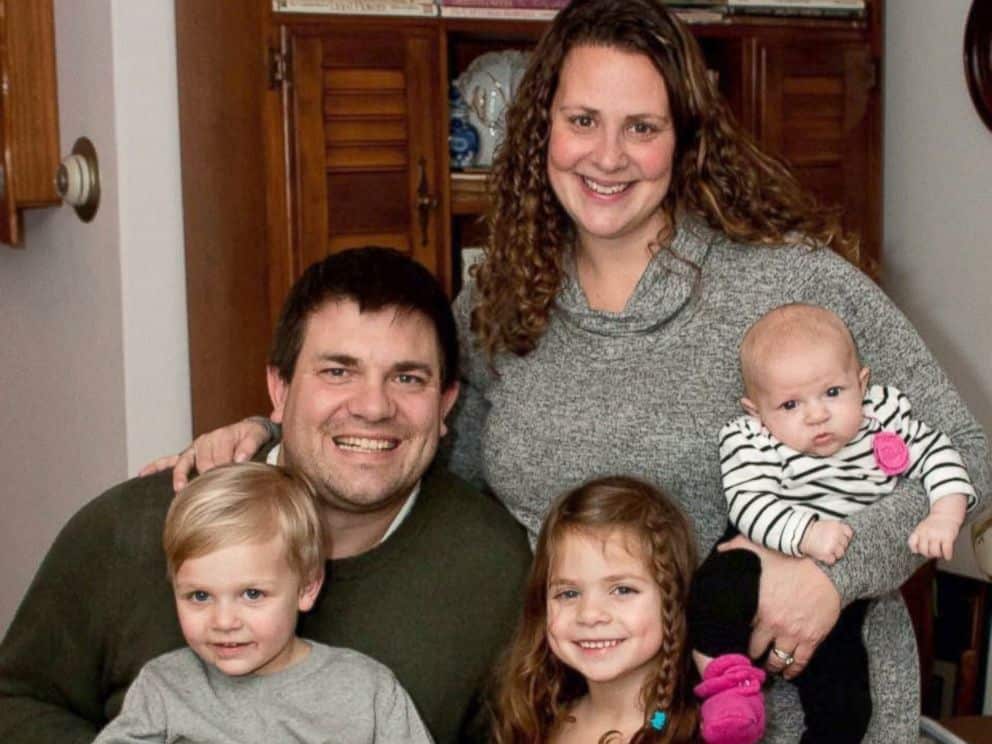 “I do really believe that people come into our lives, and every person we meet has a purpose. And we definitely were supposed to meet.” Jourdan closed.

What do you think of this story? Isn’t sweet? I bet some of you who are single right now are wondering if you have already meet your soul mate. Let us know in the comment box below!