You can just imagine how hot these bad chilies are! 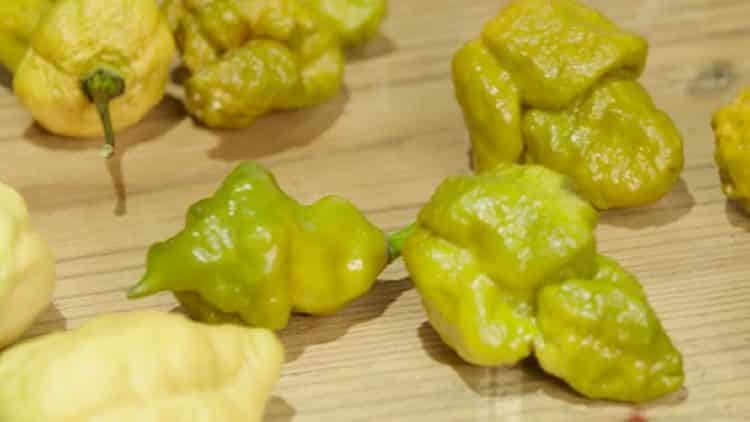 Pepper X is expected to be hotter than the current record holder, Carolina Reaper. 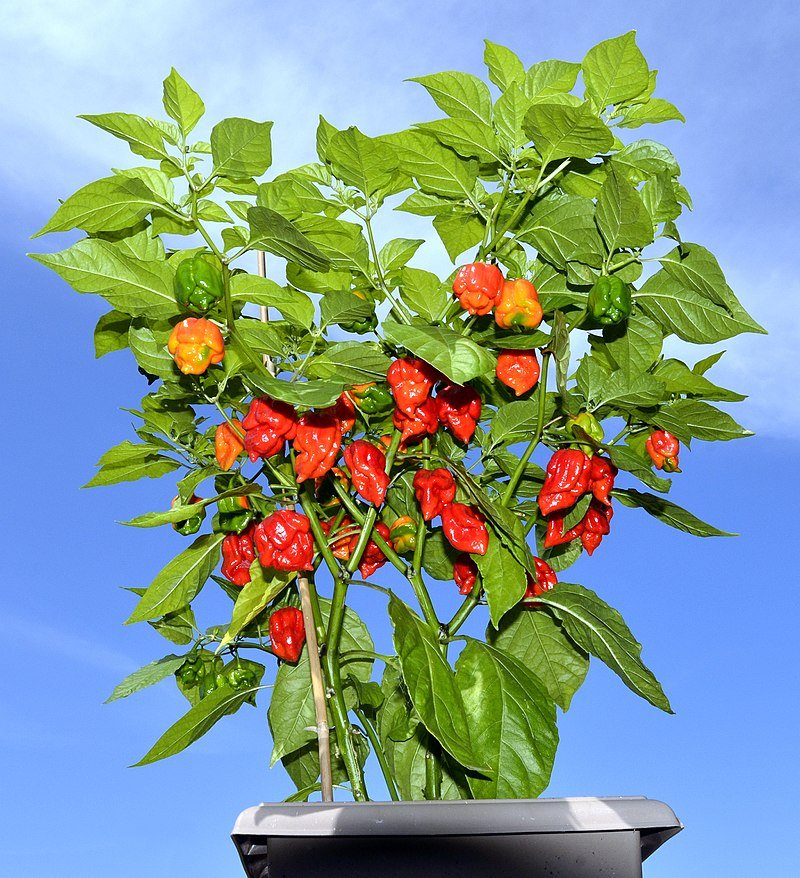 Currie, the founder of PuckerButt Pepper Company, is also the creator of the Carolina Reaper. 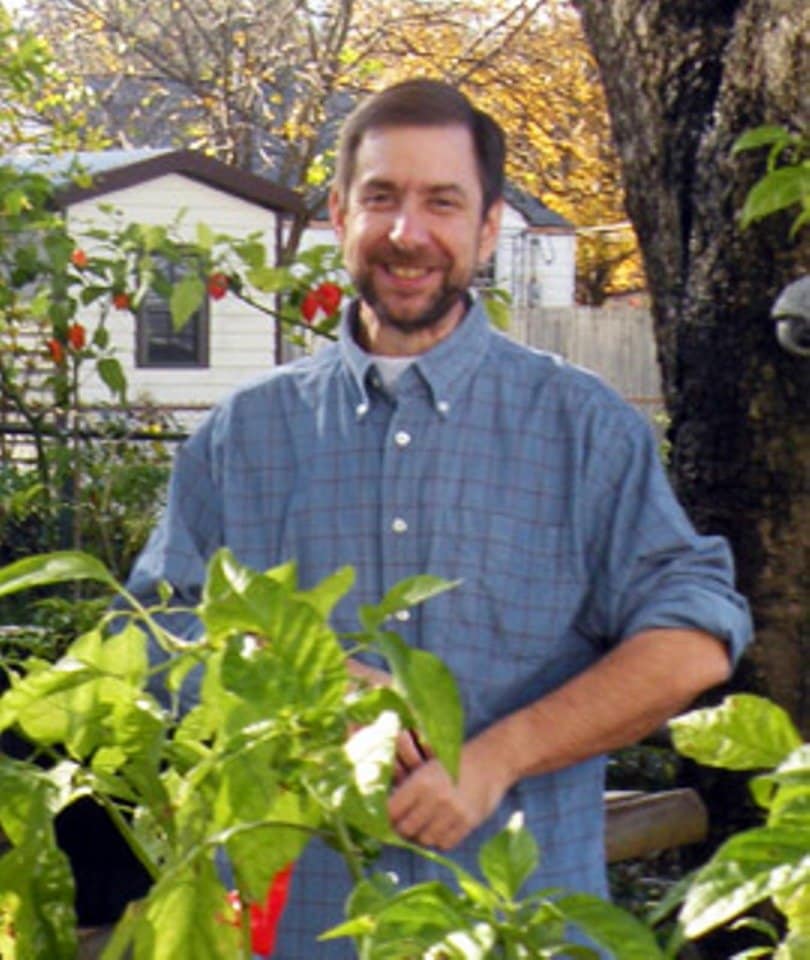 “Pepper X is three times hotter than any other peppers that are out there available commercially.It’s twice as hot as the Reaper at 1.6 million, so this is a dangerous pepper.”

Eating Pepper X raw would be a terrible idea because it can be deadly. 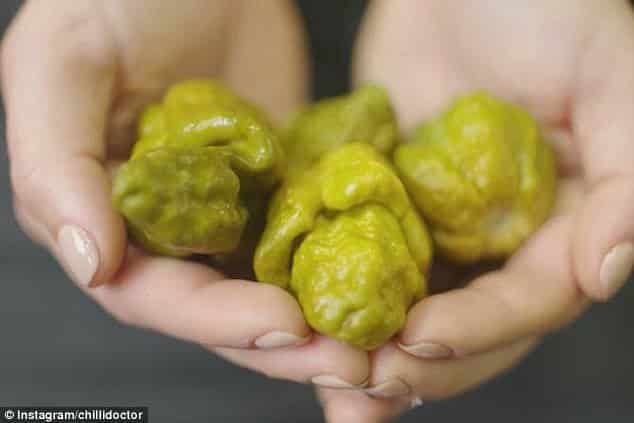 This cultivar contains extremely high levels of capsaicin (the component of chilis that make it hot) that it can cause a burning sensation on any tissue that it comes in contact with.

This is the reason Pepper X is only available as a hot sauce – the hottest created – The Last Dab. 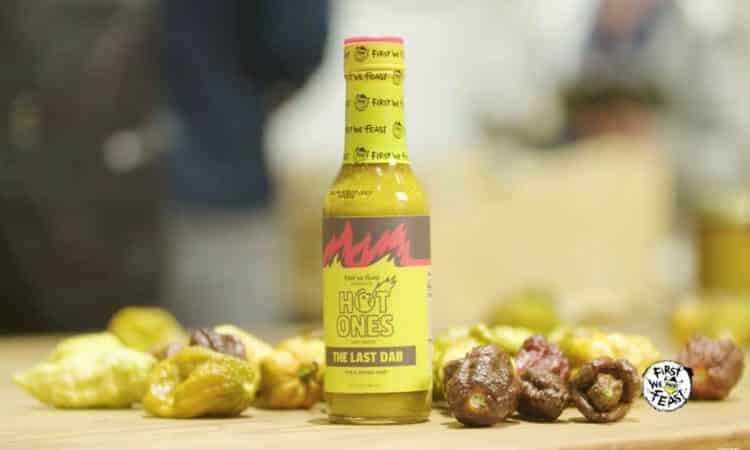 There’s also something special about Pepper X, in that it makes you think that it’s mild at first, that’s according to those who have eaten with the Last Dab and Currie himself. One would think that it doesn’t burn much so a person ends up eating more only to suffer later from Pepper X’s intense heat.

You might be wondering how hot the Last Dab is. Check out the video below.

At the moment, the Carolina Reaper remains unsurpassed in the Guinness Book of World Records. There’s another chili – the Dragon’s Breath – that could compete for the top spot. It is said that these chilies have a rating of 2.48 Scoville units but this has yet to be confirmed.

Currie has already submitted the required documents to the Guinness Book of Records to officially dub Pepper X as the hottest pepper in the world. Meanwhile, the Last Dab is also a well-loved and popular product that sold out quickly after being available online.

Would you dare try Pepper X? Sound off in the comments section below.