Learning the animal language is important just as how humans learn their own. This allows us to communicate, interact, understand and have a better relationship with these equally special creatures. There are many researches and experiments conducted in the past about decoding the language of several animals, the panda language being one of them.

After 5 years of thorough research, Chinese scientists from Wolong Panda Research Center in Sichuan Province, China have finally decoded the language of the panda, finding out the meanings of 13 giant panda vocalizations. According to them, understanding panda sounds will help them understand more about their psychological and living habits.

They also found out that “baby pandas and human babies are quite the same when it comes to basic needs.” 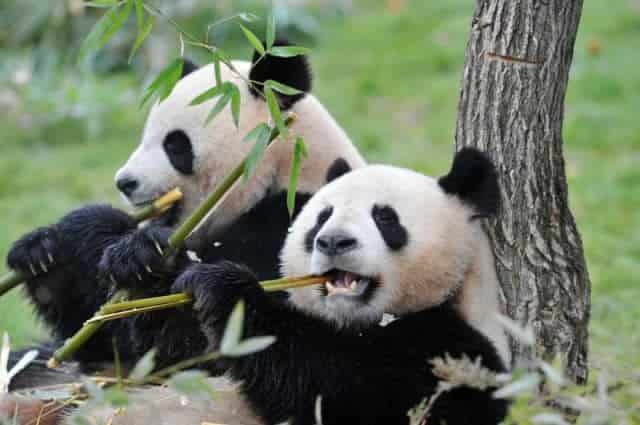 Cubs make two distinctive sounds: “gee-gee” which means they are hungry and “coo-coo” when they are happy and satisfied. Adult pandas on the other hand, “bark” when mad and want to intimidate intruders while baby pandas make a “wow-wow sound when they are unhappy. As for the mother panda, it tweets like a bird when she is anxiously trying to find her baby.

‘When it is mating season, pandas use their own unique love language. Male pandas will issue “baa” sounds and females will “chirp” like a bird,’ professor Zhang said.

The experiment was first introduced in 2010 by the center’s director, Zhang Hemin. 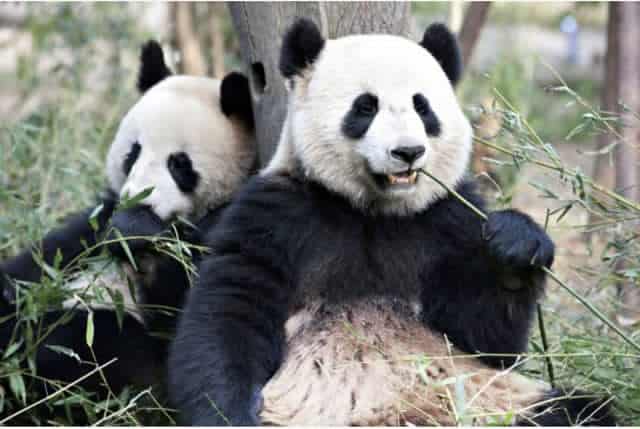 They were able to translate some panda language through the recordings and spectrum analysis. The said study of panda linguistics will still continue at the research center in China to get a better understanding of the precise meaning of panda sounds.

“We understand them at feeding, courtship, nursing babies, and emotions from different scenarios,” Zhang said. 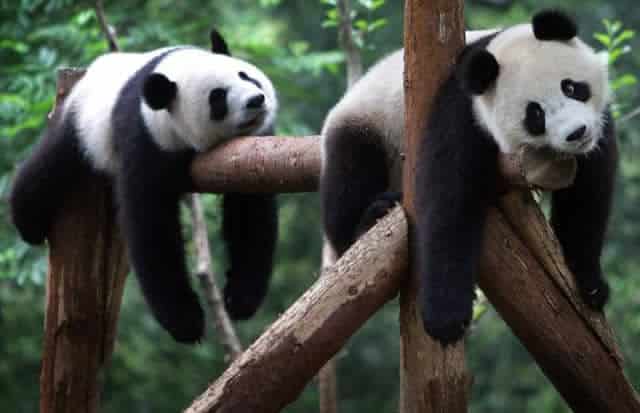 “Pandas in the growth process are very similar to humans, they like to be with their mother. It’s during this time they also learn to speak. They slowly learn roaring, barking, wailing, screaming and other intense sounds,” Zhang added.

Meanwhile, the center is also hoping to develop a “panda translator” using voice-recognition. As for these cuddly and adorable giants, there are only over 1,800 left of them in the wild while more than 300 are living in captivity in conservation centers and zoos. Their population increased nearly 17% over the last decade.