A young girl, who is merely 12 years of age, has reportedly gone missing in Palawan, Philippines after she was attacked by a crocodile. The incident happened recently, according to the police, and this is the second recorded crocodile attack in the region in a matter of a few weeks.

As the reports tell us, the girl was fetching some water in a “heavily-forested area of the island” when the animal suddenly “dragged her away in front of her horrified siblings.” According to the authorities, the girl’s brother witnessed the horrific incident.

Currently, the police and coast guard have together launched search efforts. 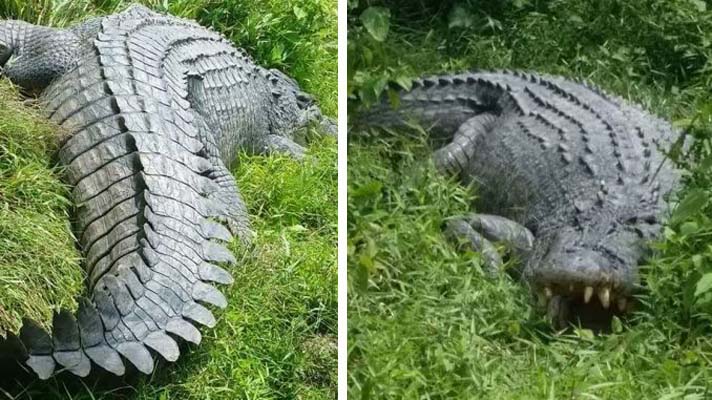 Unfortunately, however, there are still no signs of the missing child.

Meanwhile, a KickerDaily report tells us that this is actually “the second crocodile attack in Palawan in just over a month.” Just recently, a woman fetching water was likewise bitten by a crocodile but fortunately, she “was able to escape after her niece drove the crocodile away by throwing rocks.”

It is said that western Palawan is one of the areas in the Philippines where saltwater crocodiles are “still common after hunting and habitat loss.”

How To Avoid a Crocodile Attack 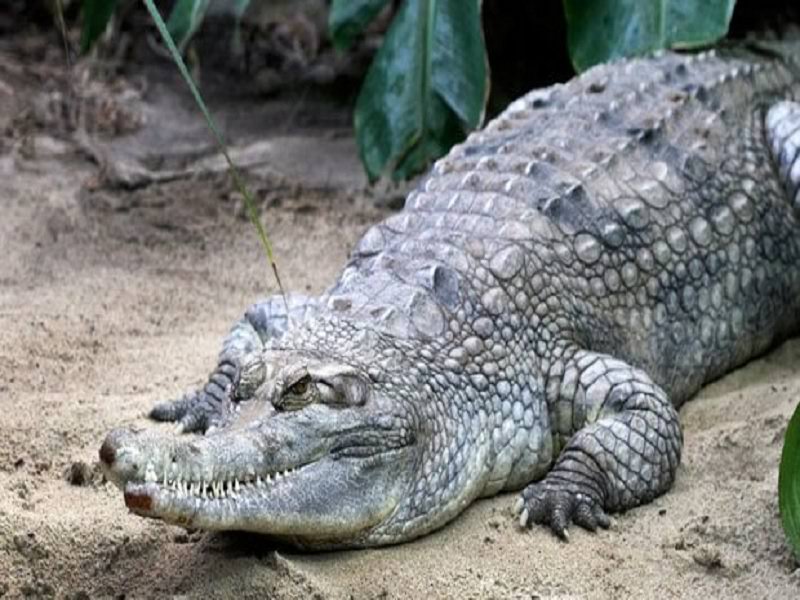 While not everyone could be as lucky as the woman who managed to escape the crocodile, there are certain things you can do in order to avoid getting attacked in the first place.

A Mirror article gives us several tips such as staying at least 15 feet away from them. “Once you’ve spotted them, give crocodilians a wide berth,” the site wrote. “Fifteen feet is usually ample on land, but during mating season, or when near babies, it’s a good idea to stay even farther away. Crocodilians are surprisingly fast – especially in water – so stay as far away as possible.”

In case you’ve already been attacked, keep in mind that “the most vulnerable part of a crocodile’s or alligator’s body is its eyes.” So hit or poke the eyes with “whatever you have handy: an oar, a stick, or a knife – even your hands.” A hard blow or cut “may cause the animal to release you.”