During the nineteenth century, settlers at the Pacific Northwest realized that moving there wasn’t an easy thing. This was despite the fact that the place had beautiful woodlands to offer. Their initial impression of the place was it would be useful for farming and development – but they ended up being disappointed instead.

The pioneers eventually struggled to find timber to use for them to build their houses. Big logging companies almost always got all the wood and left nothing but wooden scraps and stumps that they considered useless.

So these people decided to make the best of the difficult situation instead.

Since it would be hard to burn or root out the stumps, the settlers took advantage of them and turned them to something more useful. 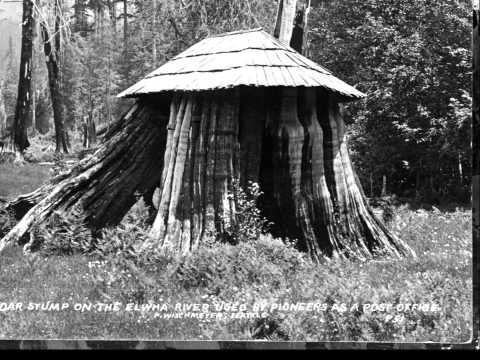 Besides, some of the stumps measured as much as ten feet high. So they thought these would make good houses if they just put some roofs over the wooden pillars – and they did exactly that.

More than that, they also used the stumps to create sheds for their chicken.

That way, they can protect their livestock from bears, bobcats, and raccoons roaming around the area.

In the past, travelers have used stumps as temporary shelter against bad weather or dangerous predators. 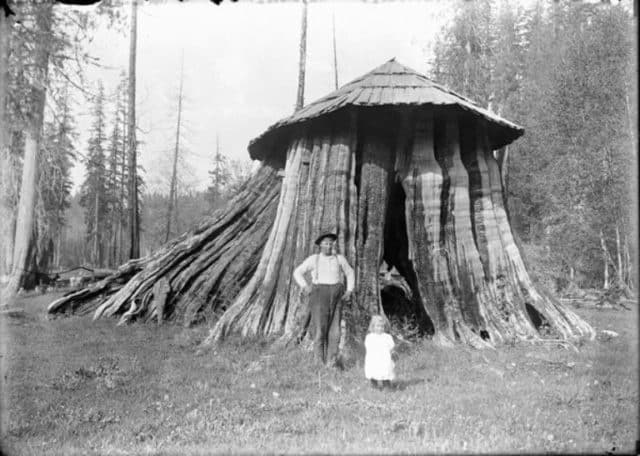 The settlers, however, made it the stumps their permanent dwelling place, which was an entirely different thing and it has been a trend for them since.

Historical records tell us that pioneers such as the McAllister family built their own stump home in Medicine Creek as early as 1847.

After living in the stump and creating a proper house, they later used the structure as a barn. 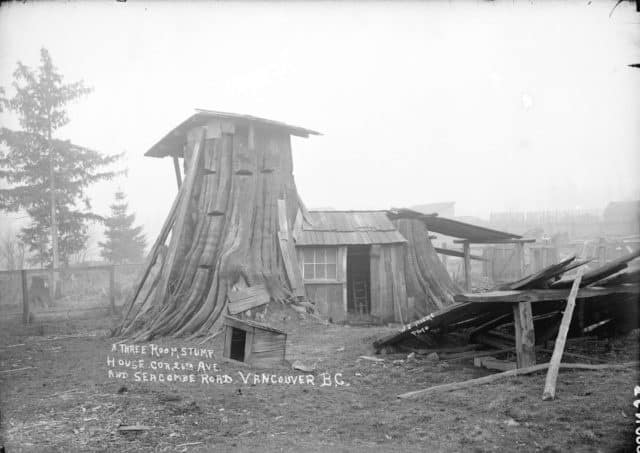 Meanwhile, William D. McDonald even went as far as establishing a US Post Office in a stump. 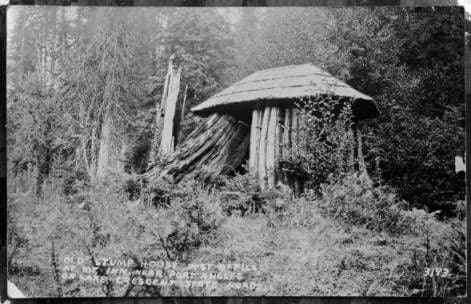 So yes, this is the type of story that perfectly demonstrates that old saying that you can indeed make lemonades when life gives you lemons.

It’s all a matter of perspective and ingenuity really!