For almost six decades now, the National Aeronautics and Space Administration (NASA) has brought us priceless knowledge about the outer space. From the controversial moon landing to the discovery of exoplanets and of galaxies far, far away – we have NASA to thank for. Sure we can’t all relate to the maths and physics involved in NASA’s operations, but they give us one thing that all of us can definitely relate to – magnificent images of the outer space.

NASA has been taking awesome photos of the universe through its advanced equipment and, mind you, it’s not the kind of stuff that we see every day. So, without further ado, here are a few of the images that NASA has captured and has shared for all of us Earthlings to see in all its breathtaking, thousand-megapixels glory. 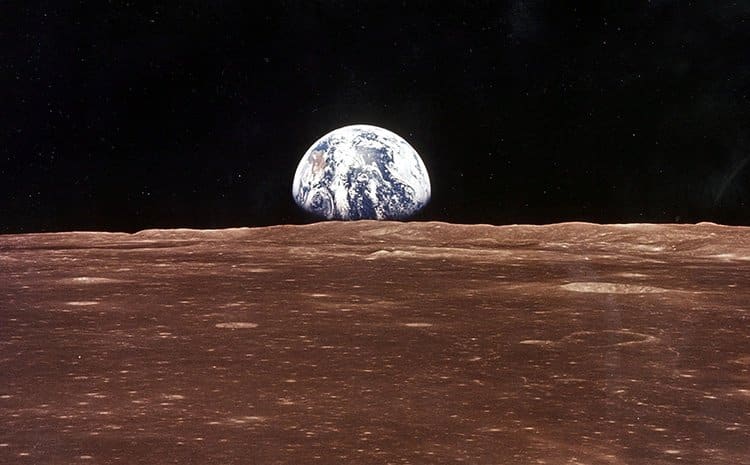 This image was taken during the Apollo 11 mission. 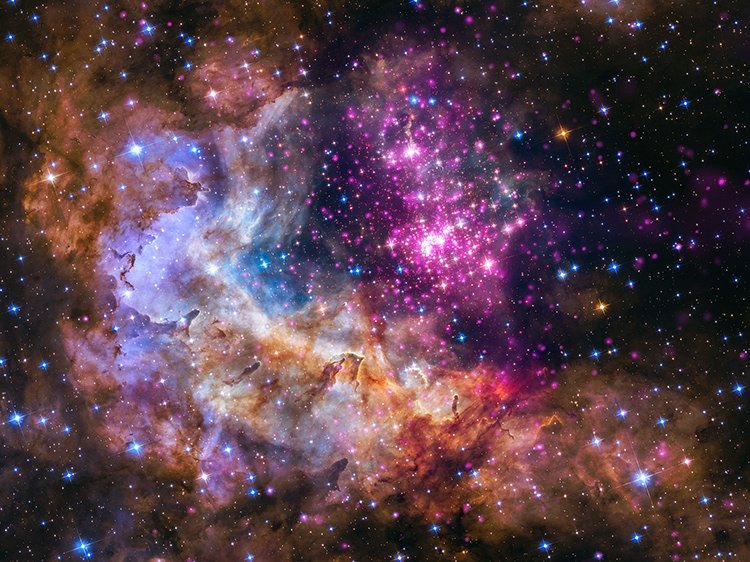 Yep, they are only about two million years old.

3. This is a galaxy far, far, faaaaaaaaaaaar away. 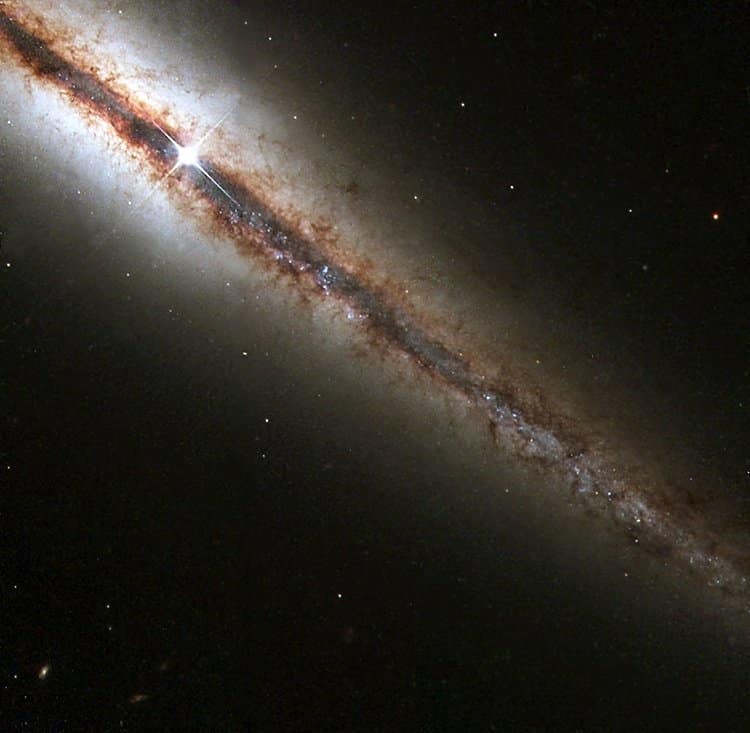 Unless you think 55 million light years is close, then this galaxy is way off from ours. It is called NGC 4013 and has the same shape as the Milky Way. This image was captured by the Hubble Space Telescope. 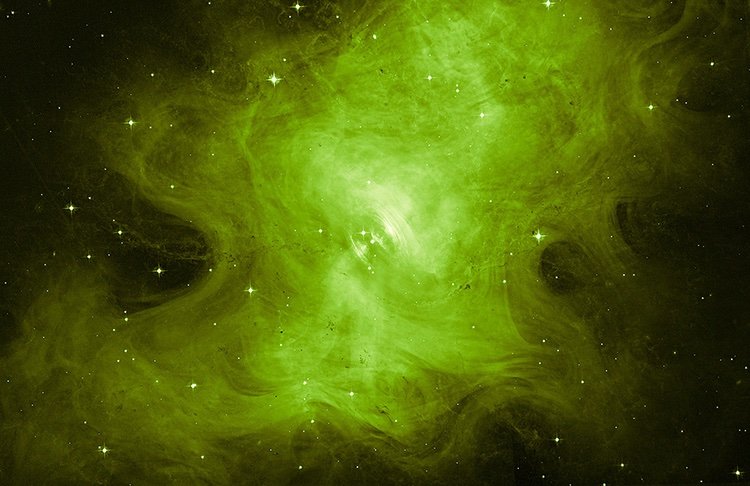 This image captures the death of a star. You can actually see its “heart” in the deep center. According to NASA, this is a neutron star, and that “it has about the same mass as the sun but is squeezed into an ultra-dense sphere that is only a few miles across and 100 billion times stronger than steel.”

5. An artist’s interpretation of a quasar. 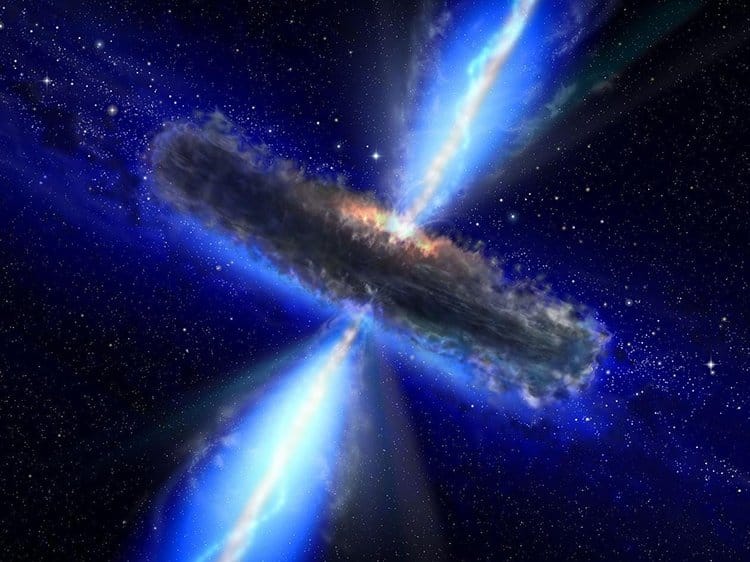 Quasars are the most distant objects in the universe known to us. They are compact regions that surround a supermassive black hole.

This photo shows the sunlit part of Jupiter. The swirling atmosphere, on the other hand, was created by Alex Mai, a citizen scientist using materials from Juno’s JunoCam instrument. 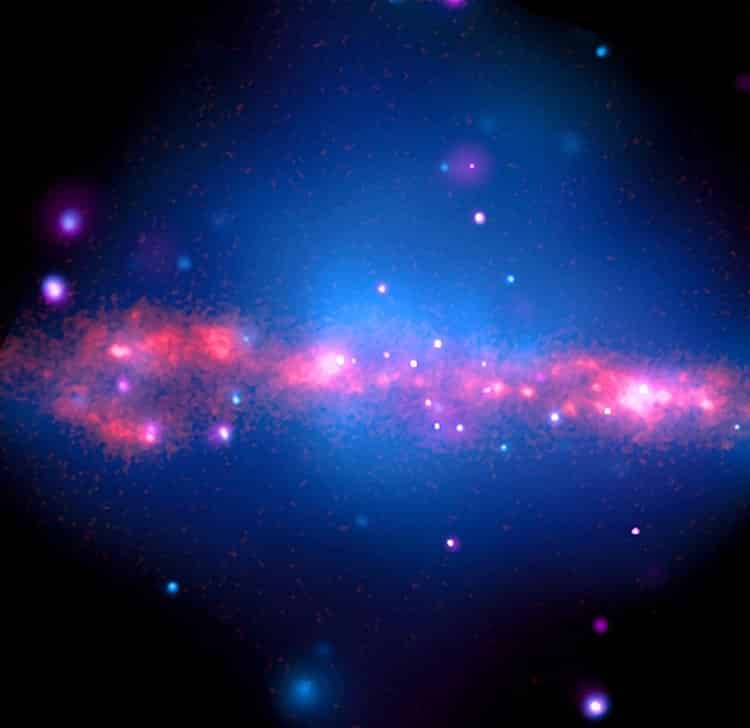 Gamma-ray bursts (GRBs) are short-lived bursts of gamma-ray light, the most energetic form of light. Lasting anywhere from a few milliseconds to several minutes, GRBs shine hundreds of times brighter than a typical supernova and about a million trillion times as bright as the Sun. When a GRB erupts, it is briefly the brightest source of cosmic gamma-ray photons in the observable Universe. 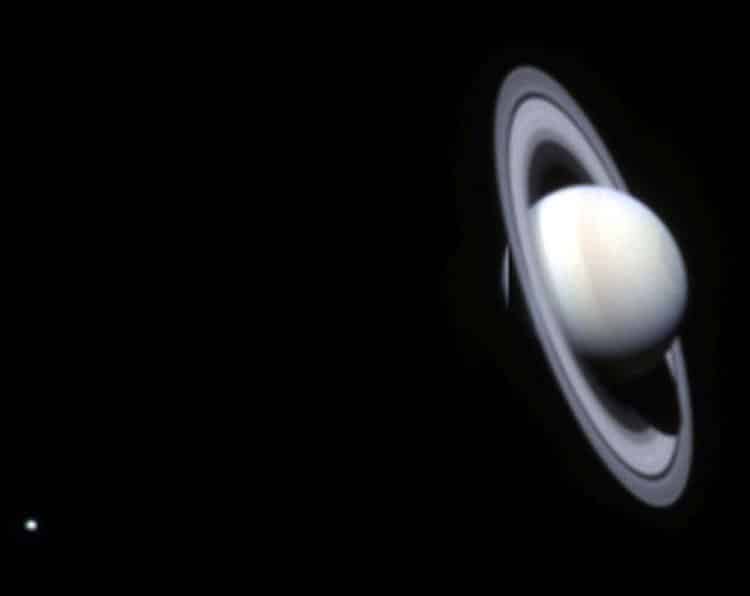 This image of Saturn was taken at 177 million miles away by spacecraft Cassini in 2002. Yes, we know, the zoom is sick. 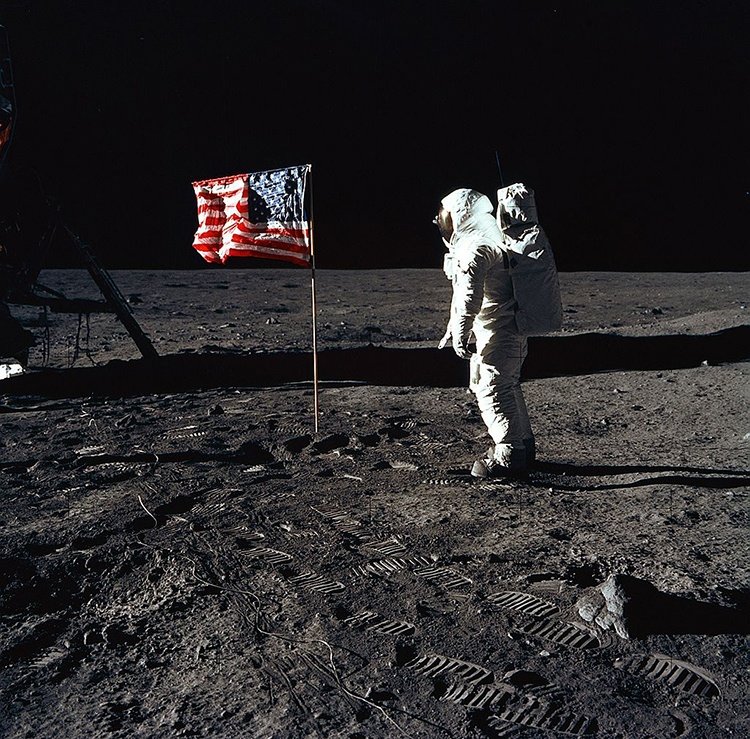 Pictured is astronaut Edwin Aldrin and the US flag on the moon’s surface; photo taken on July 20, 1969.

10. Venus’ transit around the sun 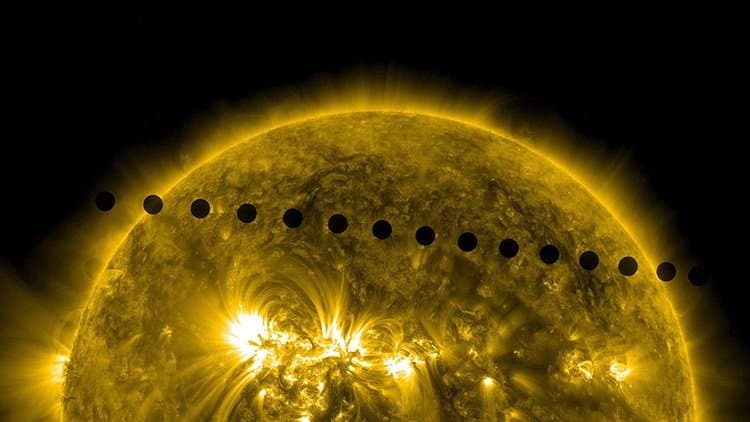 This is what it looks like when Venus revolves around the sun. The relatively large planet looks like a mere speck in comparison to the great ball of fire. 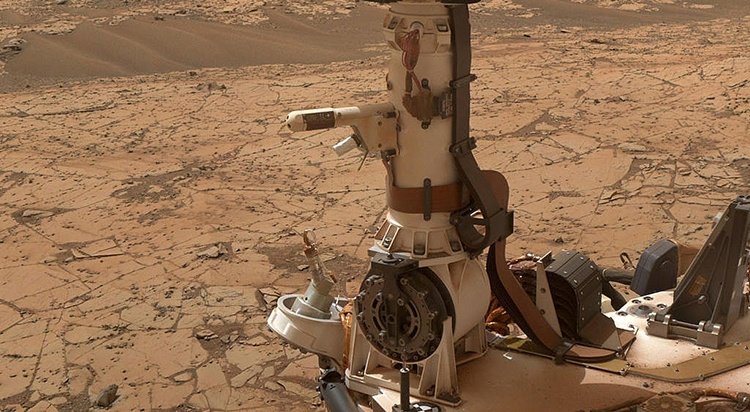 The Curiosity Mars rover took 33 photos of Mars’ surface. Those images were stitched and this was the end result. Looks really warm, doesn’t it? 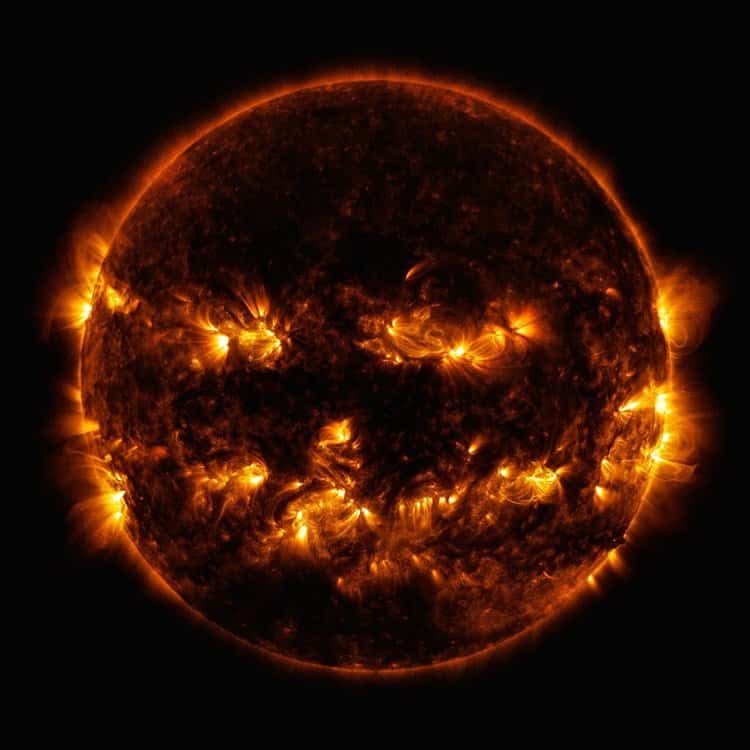 We know it looks kinda like a giant jack-o-lantern but that’s the sun right there. 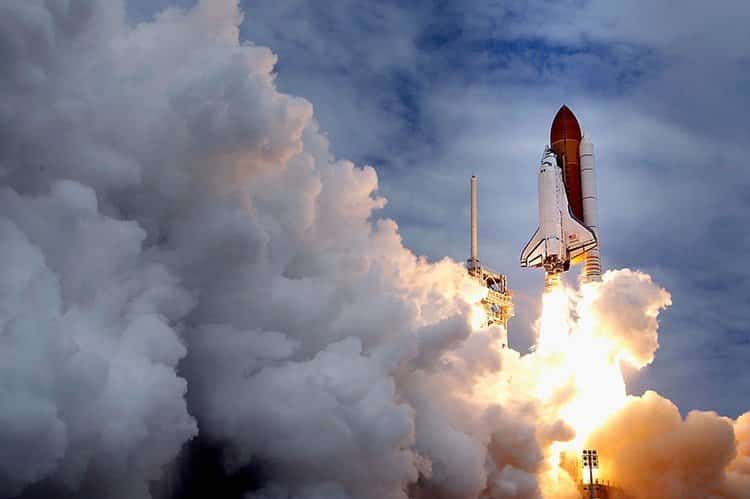 This is Atlantis, a legendary space shuttle, lifting off from Houston on July 8, 2011, for the last time. 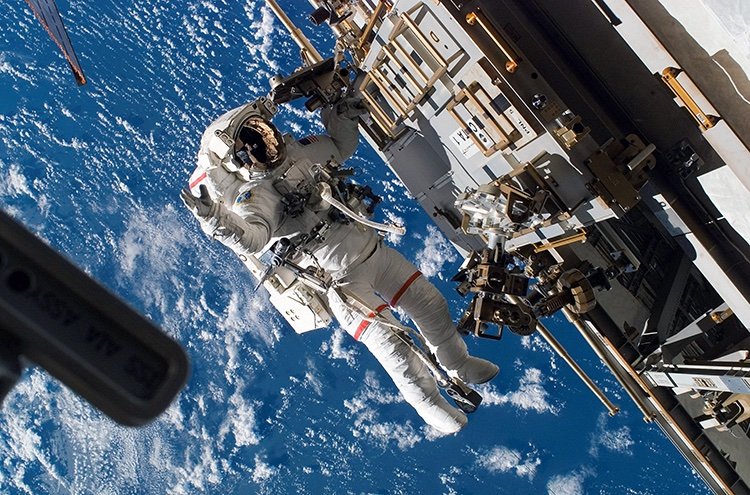 Yep, this is how it looks like in space. 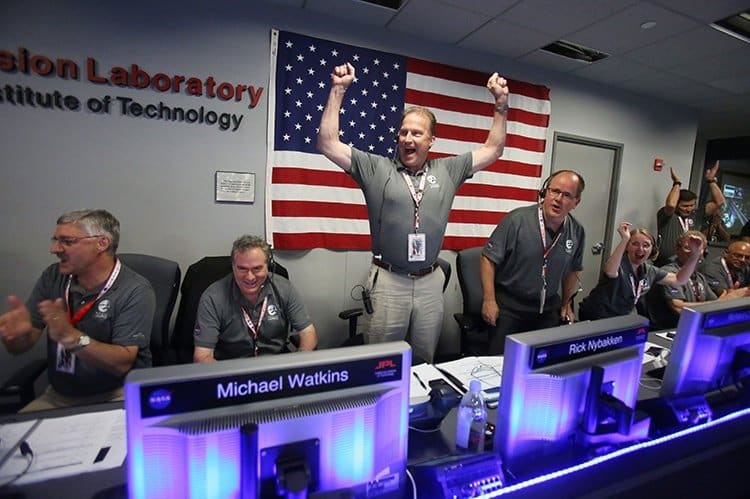 After being in the front line of space exploration and aeronautics research for almost sixty years, to say that NASA has contributed a lot may be an understatement. These images only offer us a glimpse of what they were able to accomplish – the tip of an iceberg so colossal it could cover the entire expanse of the Atlantic Ocean.

So, salute to all the great men and women at NASA. This is the least that we can do to thank you all.