The recent weekend shooting at an Orlando, Florida gay nightclub that left 49 people dead and 53 wounded was one of the most horrific incidents of gun violence in the United States, particularly against the LGBT community.

Messages of support from around the world have been pouring in for the victims and their families, while condemning gunman, Omar Mir Seddique Mateen’s act to hell and back, but rescuers who first rushed to the scene have their own take on the nightmare they encountered when they first got to Pulse nightclub. 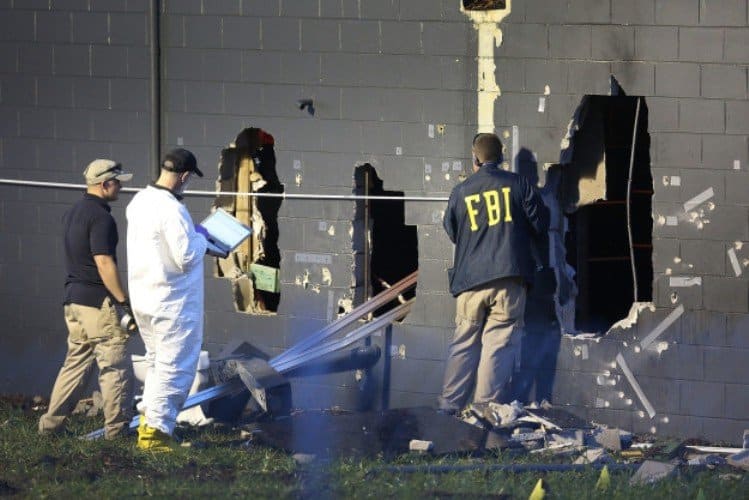 Amidst the bodies they found lying where they fell, they heard one of the most heartbreaking sounds in the world:

Haunting comment from @ScottPelley, said he could hear the cell phones of those dead still ringing inside the club. @CBSEveningNews

After the shooting had stopped and the music had been turned off, cops, Feds, and rescuing medical personnel who first entered the nightclub to check for survivors were first greeted by the screams and moans of the wounded, and then a series of the most horrific sounds.

this is fucking heartbreaking..

The sounds were one of the most haunting auditory experiences the first responders heard, notwithstanding the blood, gore, and bodies littering the floor.

News of the mass shooting had immediately spread, and friends and family members of the victims who knew their loved ones were at the Pulse gay nightclub that Sunday, began ringing their cellphones trying to reach them. 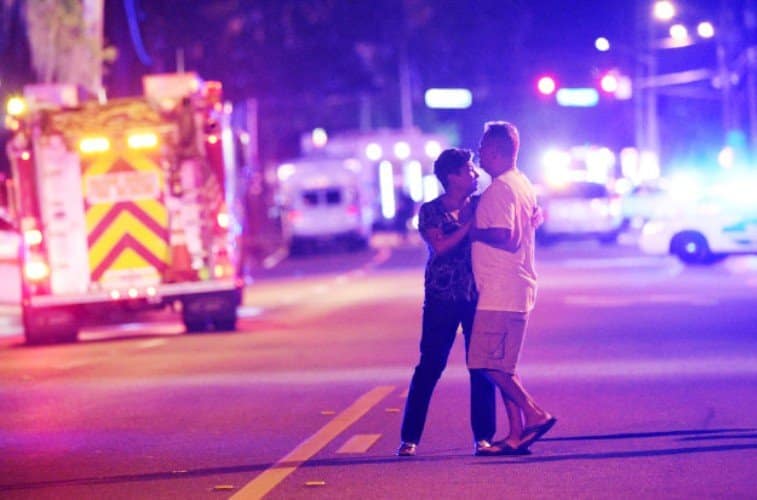 A majority of the ringing sounds came from the hands and pockets of the dead, as their mobile phones broadcast a heartbreaking concerto of tones, trying to rouse the victims from a place they would never come back from.

For the rescuers, sometimes it may not be the sights of a gristly crime scene that haunt them, but the sounds surrounding it that keep coming back to them in their nightmares…

God rest the souls of the Orlando shooting victims.