The Philippines takes a step towards green energy as it sets to begin within the first half of this year the construction of the first ocean tidal power plant project in southeast Asia.

Local energy firm H&WB Asia Pacific (Pte. Ltd.) Corp and French energy development company Sabella SaS have partnered up to build the first ever power plant in the Philippines and in southeast Asia that will harness tidal energy. Three concession areas have been identified in three areas in San Bernardino Strait, located between Matnog, Sorsogon, and Dalupiri and Capul in Northern Samar. The said strait is known for its strong and treacherous currents. As of writing, the partner firms have completed a detailed bathymetric survey of the target areas to create a full 3D numerical model of the project.

The model, in turn, will help locate the first demonstration project, which will be comprised of three to five turbines. 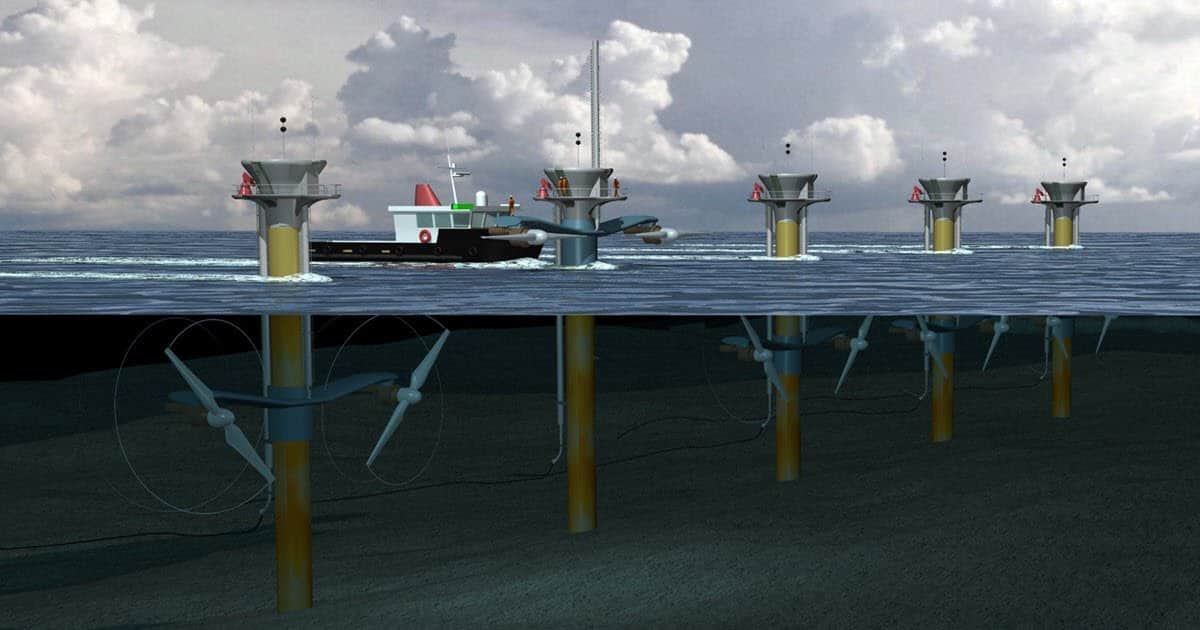 The strong political will of the government of Capul, one of the towns near the site where the power plant will be built, is largely evident, with its people widely cooperating in efforts to improve power supply in the island. Apparently, their generators often fail, resulting in frequent power outages that consequently slow community growth.

A relaxing view from a lighthouse in Capul Island, a historical place that served as an outpost for Spaniards during the Acapulco-Manila trade. 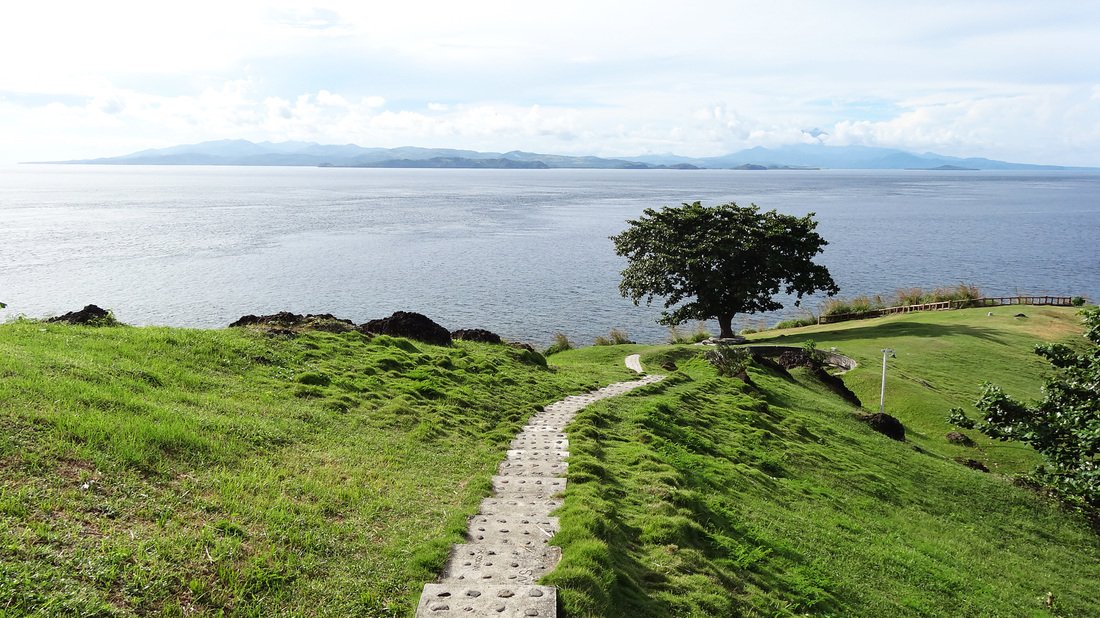 It is also vital to note that PNOC-Renewables Corp (PNOC-RC), a fully-owned subsidiary of government-owned Philippine National Oil Company, will be teaming up with H&WB Asia Pacific and Sabella SaS for the project. PNOC-RC has signed a memorandum of understanding (MOU) with the two firms on three service contracts from the Department of Energy (DoE).

H&WB said in an interview,

“PNOC RC’s role is vital, and the MOU with H&WB and Sabella is a pro-active strategy that can support the project’s success, more so, when PNOC RC decides to invest into the SPC. With PNOC RC, the promise of a new field of ocean energies can be realized in the Philippines.”

Tidal power is perceived as a cost-effective and nature-friendly alternative to fossil fuels. And with all the ruckus that threats of global warming bring to the planet, this tidal power plant, no doubt, is a welcome development.