While presidential aircraft Air Force One has often been described as “a prominent symbol of the American presidency and its power,” the heavily armored vehicle simply nicknamed “The Beast” is, without a doubt, equally impressive.

The limousine has built quite a reputation for its unique features that would make all other modern cars pale in comparison.

Although the limousine bears close resemblance with the Cadillac DTS, this is actually manufactured by General Motors and is built with features that will make James Bond feel a little insecure.

"The Beast" is specifically designed for the President of the United States of America. 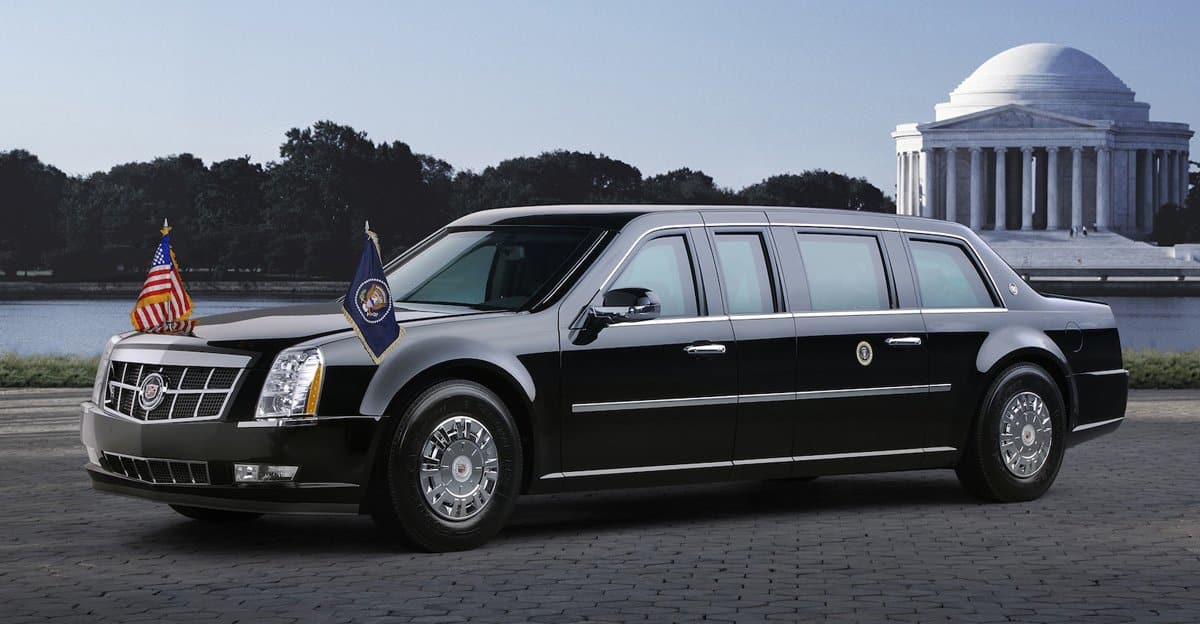 The awesome car is airtight, bulletproof, and even bombproof. While other details are kept confidential for security reasons, we managed to dig up some fascinating facts about the vehicle that carries Barack Obama whenever he travels around for official business. 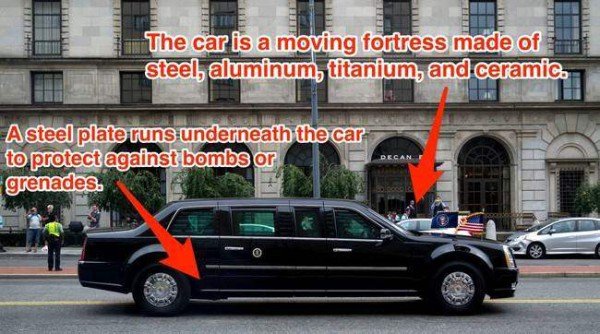 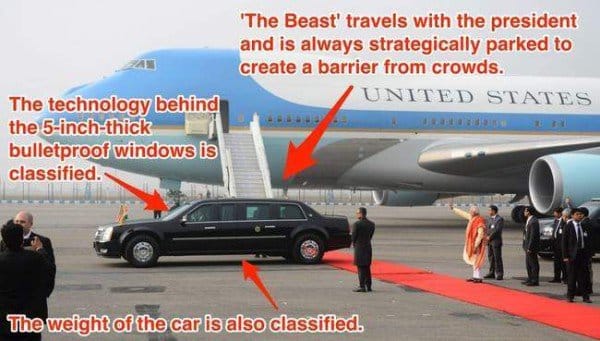