The ocean holds vast secrets of the past, secrets that may or may not be unearthed. This one surfaced, literally, at a California coast.

The SS Monte Carlo, a 300-feet gambling and prostitution ship, sank during a storm on New Year’s Eve in 1937. Anchored 3 miles off Coronado Beach in San Diego, the ship lost its hold and drifted off the beach.

During its peak, the ship had hosted some 15,000 people a week and guests could play blackjack, roulette or slots.

Remains of the notorious ‘sin ship’ SS Monte Carlo revealed after the storm. 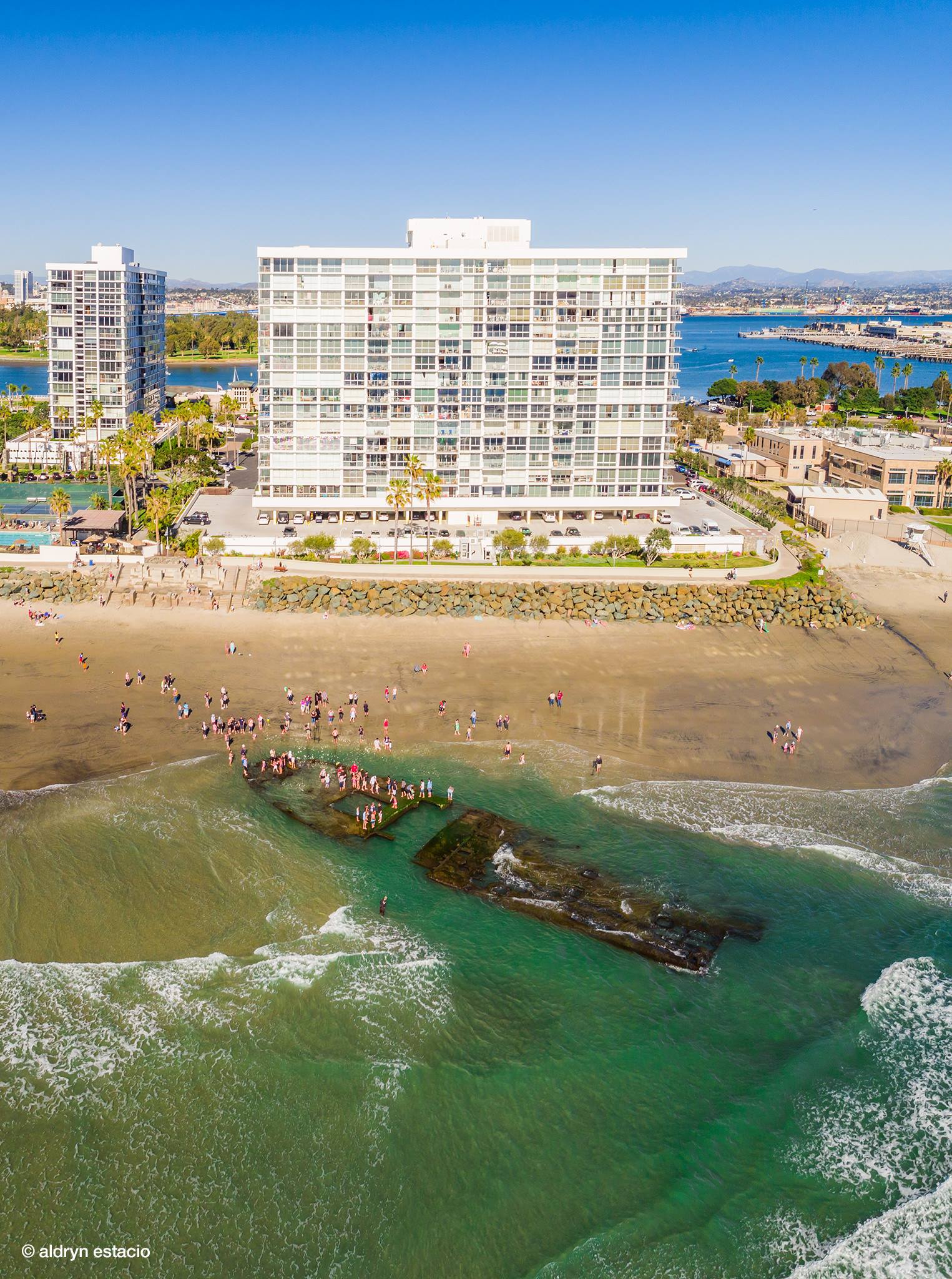 El Nino storms have blasted away sand to reveal the fascinating wreckage. 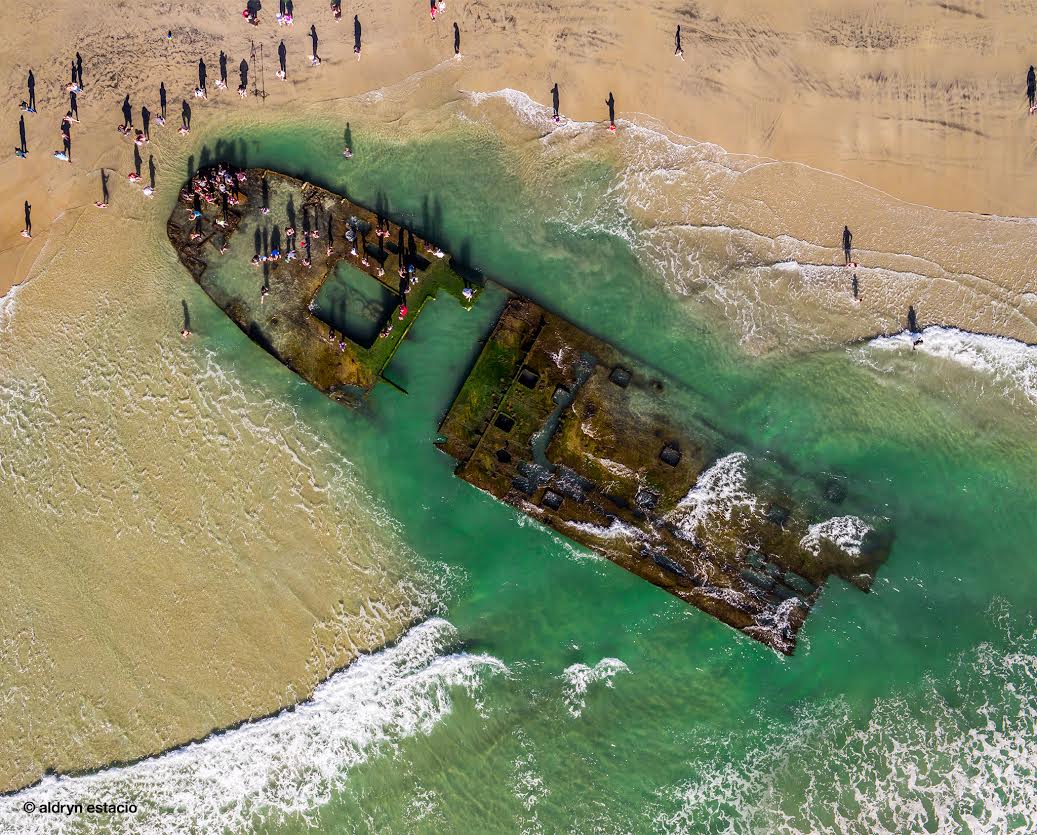 The wreck can be seen on the shore from time to time during low tide. El Nino storms of 2016 made the remains more visible than ever. Tourists and locals alike have taken to walk and climb on the remains, although lifeguards in Coronado are cautioning people to be careful in exploring the wreck.

Parts of the wreck can be seen during low tide. 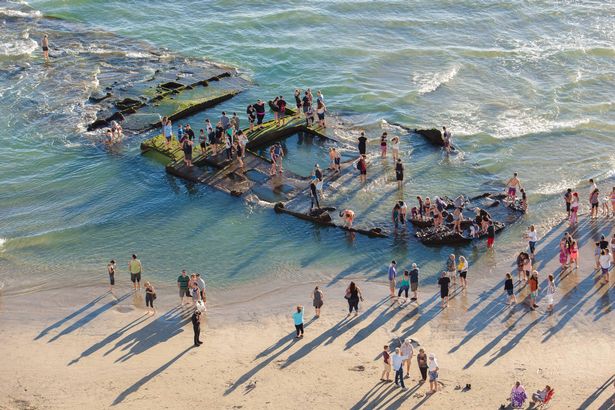 There’s speculation that there is approximately $140,000-worth of silver coins on the wreckage, waiting to be retrieved.

Here’s a video of the wreckage in Coronado Beach: