The vastness of the internet is nearly unfathomable. Just imagine an entire network that stores the information of all websites you visit, from all the accounts of people you know and don’t know down to backups of posts you made back in the MySpace era. But of course, that’s the internet of the “free world” where censorship is minimal.

So if the internet we know and love is so vast, how different is it from the internet of countries that want to be closed off? Case in point: North Korea.

On September 19, 2016 at around 10:00pm, cyber security experts managed to access one of North Korea’s top level name servers. And naturally, a GitHub file dump was created to reveal exactly what’s inside. This could prove to give us valuable insight into North Korea’s closed off kingdom.

First and foremost, it’s nowhere near vast. In fact, their Internet consists of only 28 websites. Among these sites are a flight ticket website, a cooking site, a film site, some educational sites, the North Korean tourist board, a news agency site called Voice of Korea, a social sciences website, and a rudimentary social network called “Friend.” 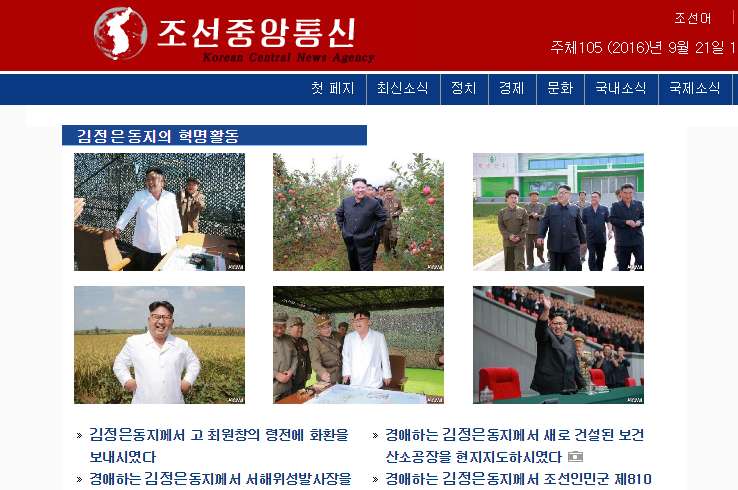 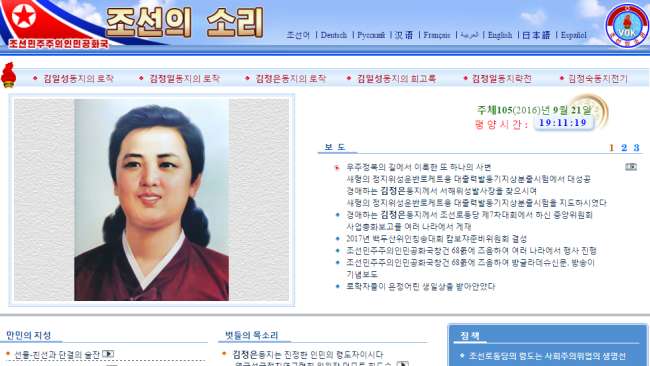 Here are some of their headlines:

You might still be able to visit some of these sites, but you need to be patient. We’re sure North Korea isn’t used to so much international traffic on any of their sites!