We’ve all known how North Korea is pretty different compared with other countries across the world and now they’ve taken that to another level. According to recent reports, Kim Jong Un has officially outlawed drinking and singing in order to tighten grip on the population.

Apparently, the South Korean National Intelligence Service has reported, “(Pyongyang) … has banned any gatherings related to drinking, singing and other entertainment and is strengthening control of outside information.” 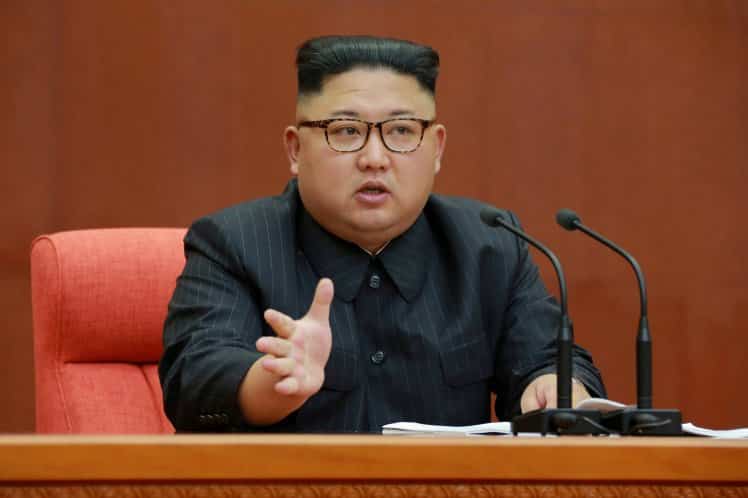 It should, of course, be noted that citizens in the country are already living under heavily-controlled conditions.

As a DailyMail article tells us:

“Travel abroad is curtailed, conversations monitored and harsh punishments are regularly imposed for being in possession of media from outside of the state.”

Previously, a tourist has shared the big differences of living in North Korea and South Korea through videos and pictures.

The ban comes following the cancellation of the Pyongyang Beer Festival several months ago. 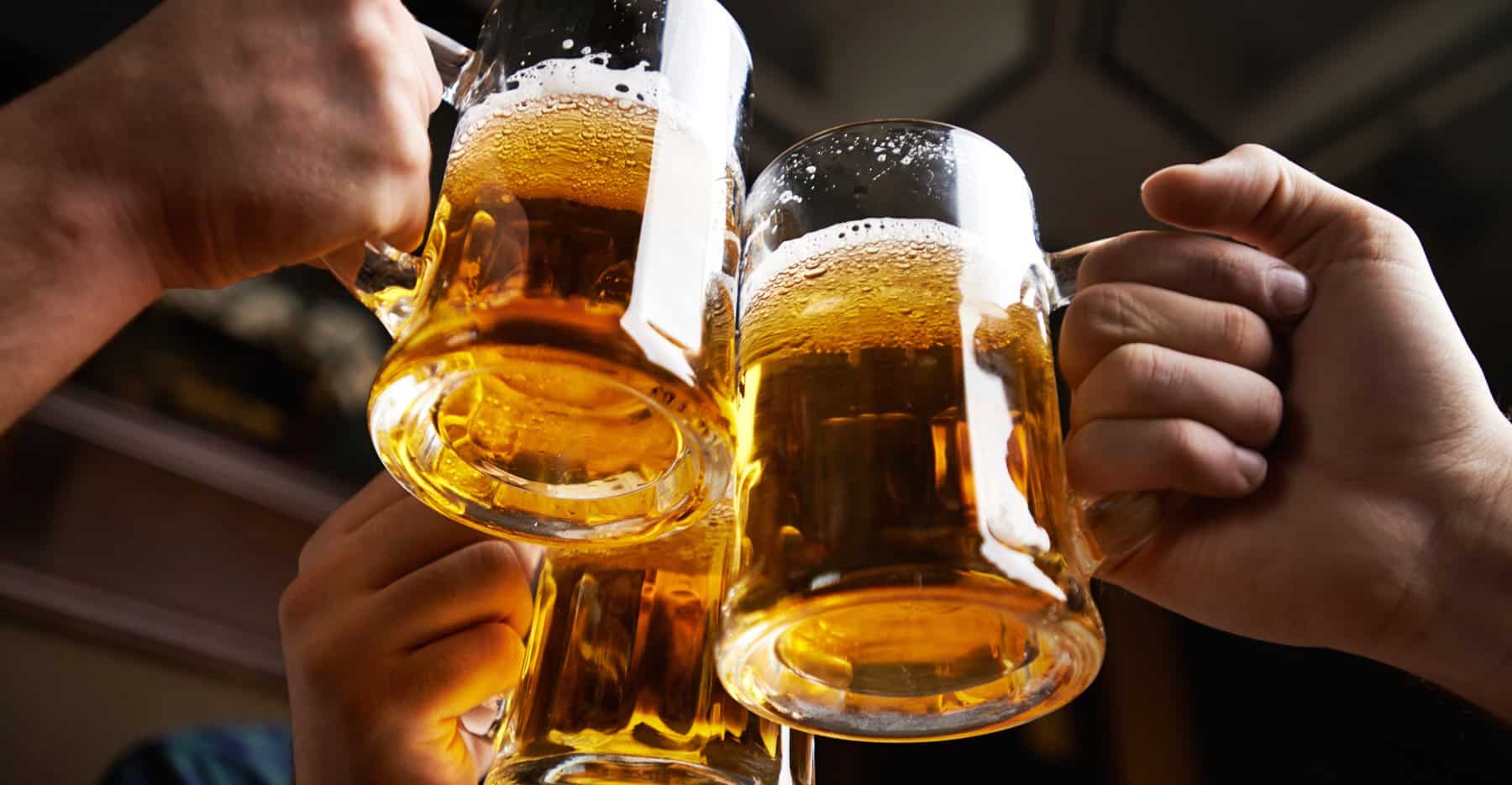 Moreover, the intelligence agency of South Korea likewise mentioned that even some of regime officials in North Korea were punished after “an inspection of the military’s General Political Bureau – which ensures soldier’s adhere to the party line.”

According to their reports, bureau chief Hwang Pyong So and deputy Kim Won Hong were among those who were punished.

Although details remain scarce about what type of punishment was given, this news could be an indication that there is a power struggle among the North Korean dictator’s allies. 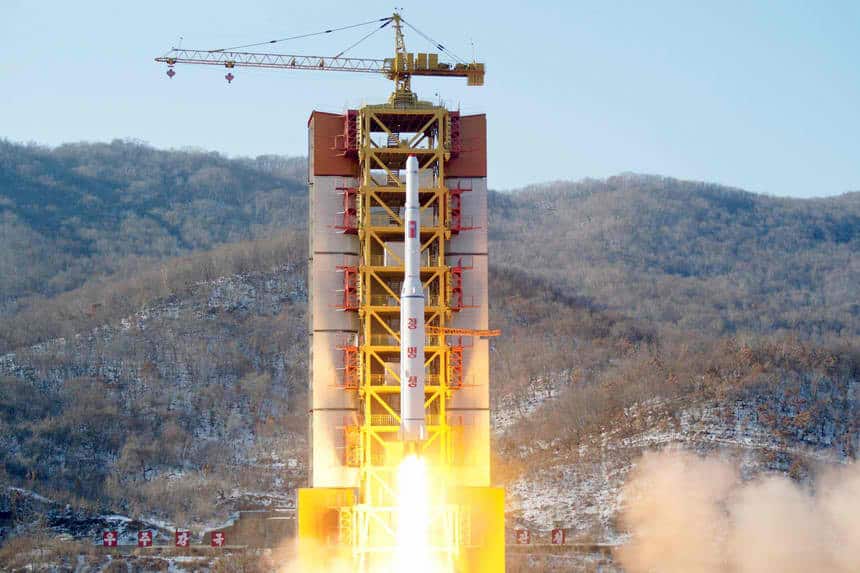 Why, you ask? Well, they believe it is possibly being used to disguised new missile launches.

“The agency is closely following the developments because there is a possibility that North Korea could fire an array of ballistic missiles this year under the name of a satellite launch and peaceful development of space.”

Things are getting crazier and crazier in North Korea, that’s for sure.