Conspiracy theory, secret ancient mystery and alien life, among others, stir the interest of many people. There is just something about these topics that make life a little bit more interesting. Weird, right?

One of the biggest questions that humanity has yet to answer: what exactly happened to the entire civilization on the Easter Island? The island is best known for the Moai, the massive ominous statues of people’s faces.

The most popular theory suggests that the people on Easter Island died of ecological destruction. 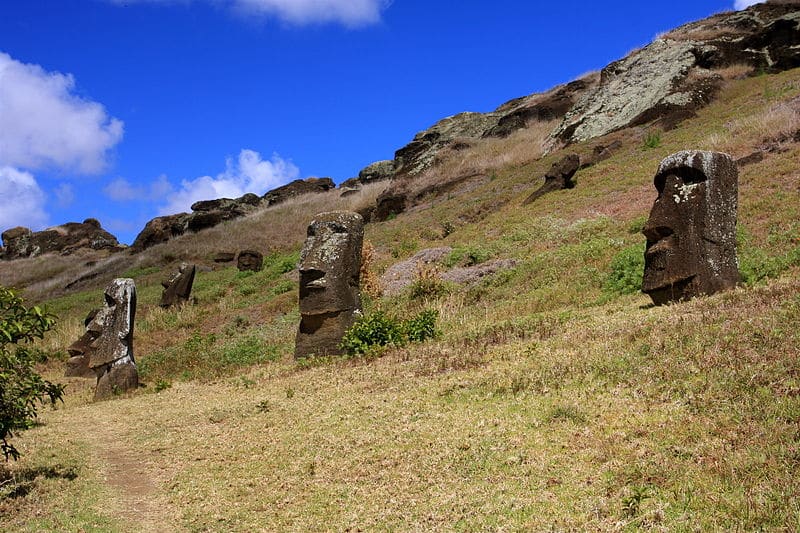 The Easter Island was once home to a certain group of people who lived several millennium ago. The island’s isolated position clearly did not help humanity in understanding its existence. Heck, people even have no concrete idea about the Rapa Nui culture, except that it disappeared in 1860’s.

Scientists believe that there have been countless theories about the cause of the population’s eradication. Some believe it was due to a mysterious disease, while others simply imply an internal conflict within the group.

The ancient civilization mysteriously disappeared in 1860's, with no definite explanation whatsoever. 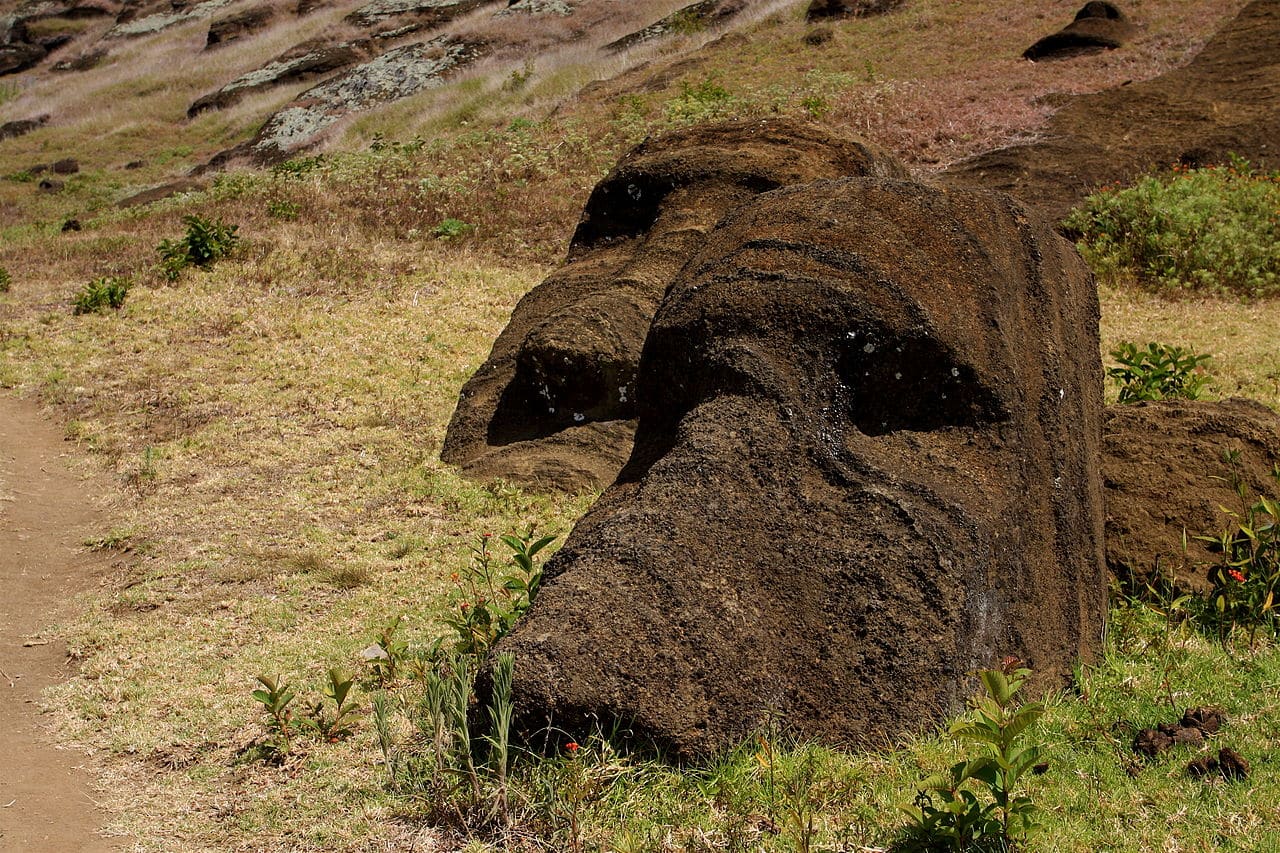 However, the most popular among these theories is the ecocide. The idea is that the civilization ravaged the surrounding nature, leading to its inhabitation. This eventually led to their demise.

Apparently, a new study was conducted about the Rapa Nui people. The only catch, though, is that it does not support the ecocide theory.

A new study about the Easter Island people has surfaced, though it completely debunks the ecocide theory. 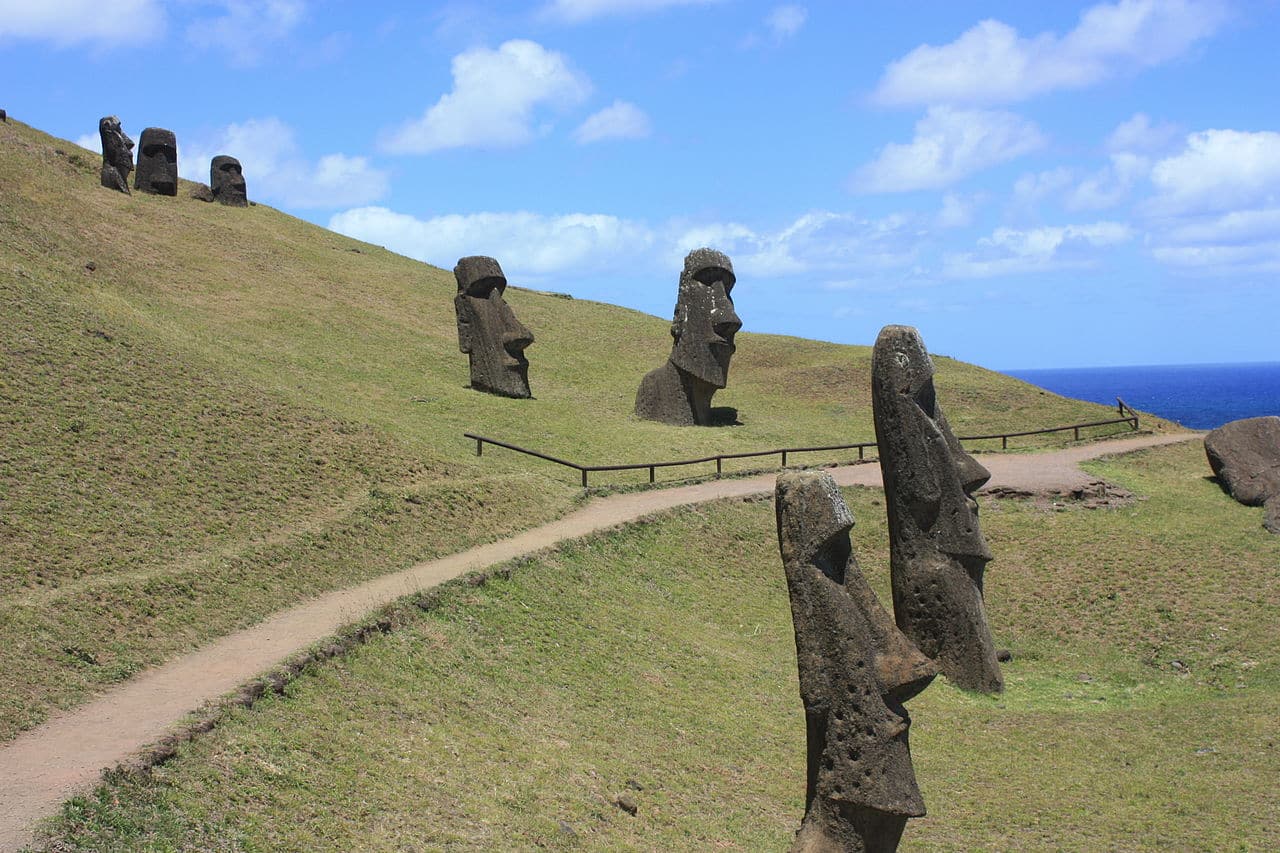 The said theory states that the civilization settled on the Easter Island around 1200 CE. This was also the time when the Europeans met the Rapa Nui people for the first time. It was in early 18th century, but during that time, deforestation had already become a major issue.

The people of the island chopped down trees to use them for building canoes in order to catch fish. They later on ran out of trees, preventing them from feeding themselves. Relying on terrestrial food sourcing, the group opted to farming. However, the methods used were uncontrolled and thus soil erosion surfaced. The rest was history.

The Rapa Nui people settled on the island around 1200 CE. 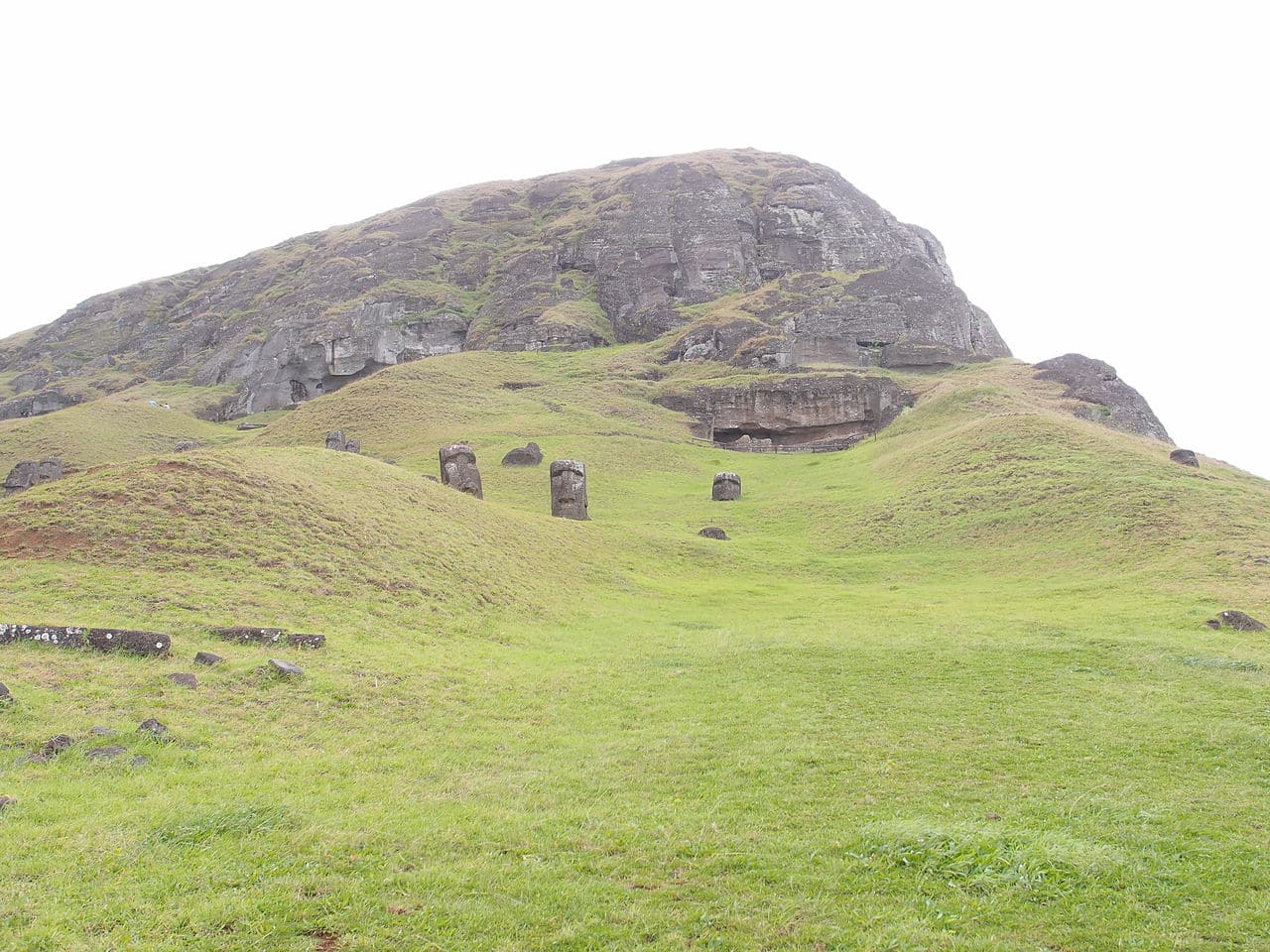 But for the research team at Bristol University, this was not the case. They first suggested that the evidence gathered by previous researchers were too circumstantial for an ecological destruction. To generate a plausible hypothesis, the researchers studied the chemistry involving human, botanical, and even faunal remains.

We were able to paint an in-depth picture of what the ancient islanders ate, and, in the process, learn about their agricultural methods.”

The study suggests that at least half of the protein intake of the Rapa Nui people were taken from marine sources. This means they were very fond of eating fish.

Although the new study debunks the ecocide theory, it still cannot provide any logical answer or explanation as to how the Rapa Nui people died. 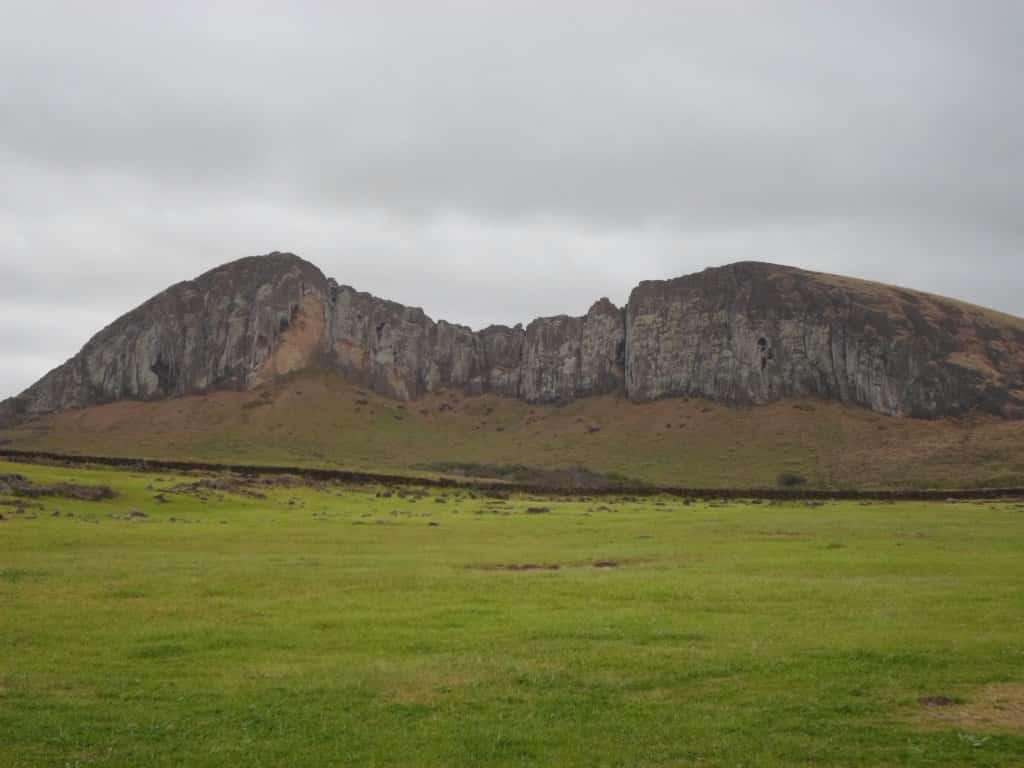 The people on Easter Island used trees in building canoes to catch fish. 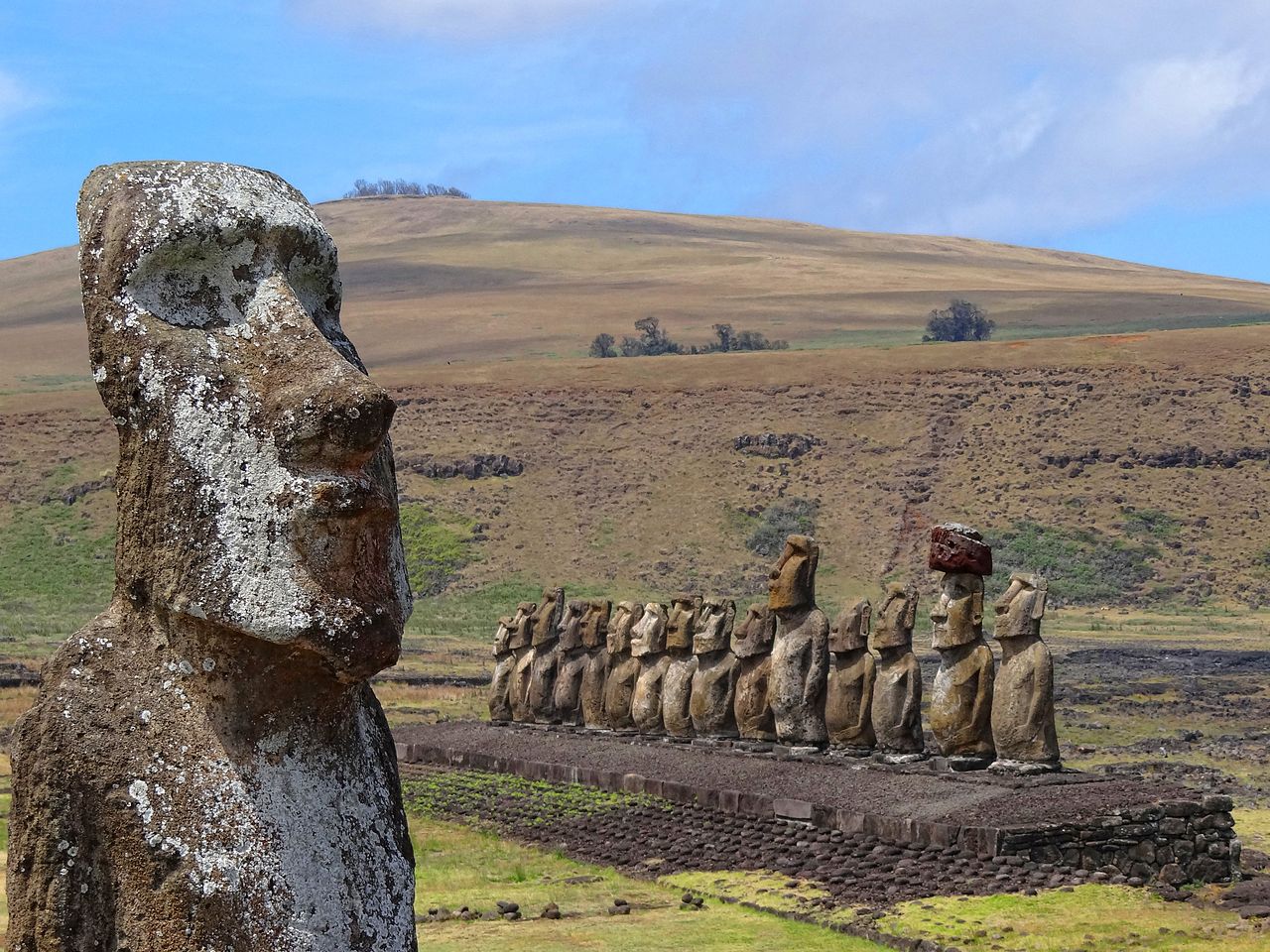 Also, contrary to popular belief, the people from said civilization were instead modifying the soils. They used methods that enriched the soils for their crops. Therefore, there was no agricultural meltdown.

Unfortunately, the new evidence is still not enough to provide a logical answer. It cannot explain what exactly happened to the Rapa Nui people.