We’ve recently heard about the absurd Tide Pod Challenge and when you thought nothing can get crazier than that, we get a new “challenge” that also greatly harms the body. What is it called, you ask? Well, yes, as you saw on the headline, it’s called the “Hot Coil Challenge”.

Basically, the challenge dares its participants to put a body part in a hot, smoking coil and hold it for as long as he or she can – which, of course, leads to a serious burn on the skin.

Seriously, who the heck are coming up with these kinds of social media challenges? 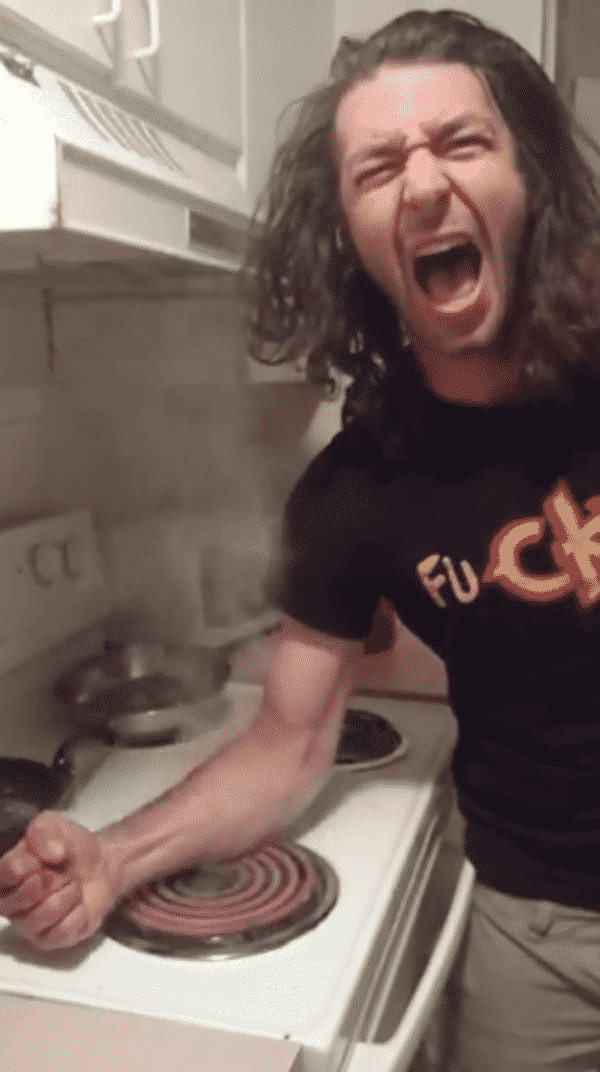 And why are people willingly participating in the first place?

According to reports we’ve gathered online, the said online challenge seems to have originated over at Reddit.

See how idiotic this craze is? It’s disturbing to imagine how anyone would agree to harming themselves just for the sake of hopping on the latest social media trend. The huge scar on that guy’s arm is just sick! Some people have clearly lost their common sense just for the sake of getting their 15 minutes of fame on the internet.

Fortunately, numerous users are reacting strongly against it so there’s the possibility that this won’t take off the ground as much as the Tide Pod Challenge.

“Well, that was f*cking stupid.”

Well what else can we say other than we hope this crazy trend ends sooner than later. We do not want to hear about kids getting hospitalized for doing this thing. Also, could someone bring back 2014’s Ice Bucket Challenge or at least create something similar to that? t least that one isn’t harmful and participants do it for a worthy cause.