Of all the bizarre types of workouts to ever catch anyone’s attention, “crunning” tops the list as having the potential to change the world of fitness by making you appear like a dog running for its life. It will have you panting like one, too. 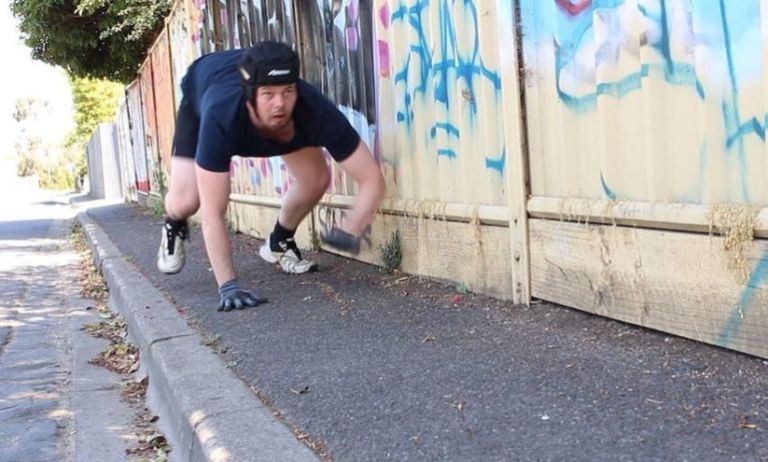 An exercise movement that began in Zhengzhou, China, and has since moved on to Australia, “crunning” has began to take the continent by storm, spawning a host of enthusiasts running up and down sidewalks on all fours to train both their upper and lower bodies.

Crawling + running = crunning, get it? 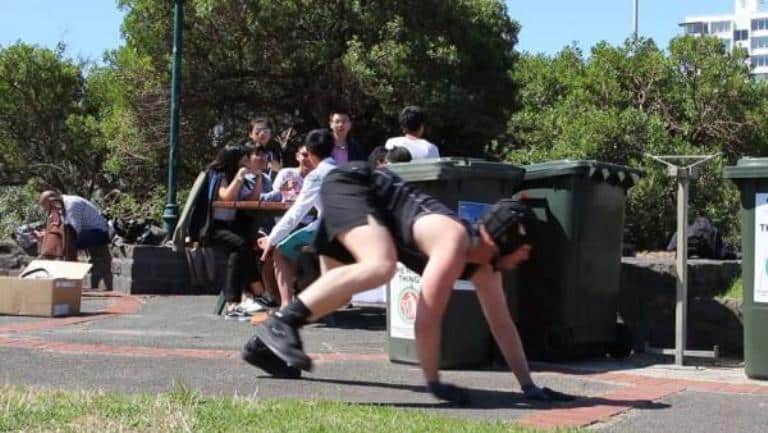 Shaun McCarthy, from Victoria in Australia, is promoting “crunning” as the world’s next fitness craze to follow Crossfit. According to McCarthy, there has been a rise in specific workouts like Crossfit, that have resulted in cults of fitness followers, and “crunning” is touted to be the next big thing.

What is it about sprinting on all fours that gets “crunning” enthusiasts all worked up?

McCarthy says “crunning” is a complete body workout because it engages the arms, trunk and legs all at once, helping “crunners” develop a sort of physical synchronicity which provides better results compared to just plain running.

…not to mention some very odd looks from passers-by. 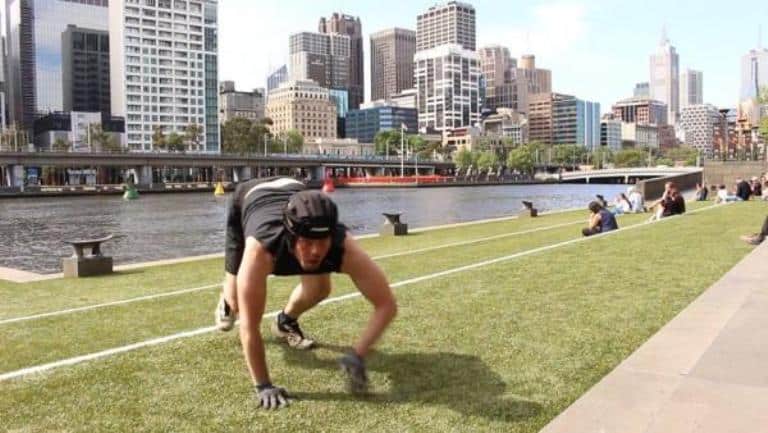 Even practiced “crunners” will find themselves winded after half a kilometer (roughly one-third of a mile) of pounding the pavement on their hands and feet.

Donning helmets prevents “crunners” from hurting themselves if they run into hard objects or other people’s legs, as well. It also helps to wear gloves during the activity, however, as not all surfaces can be kind or hygienic to palms. 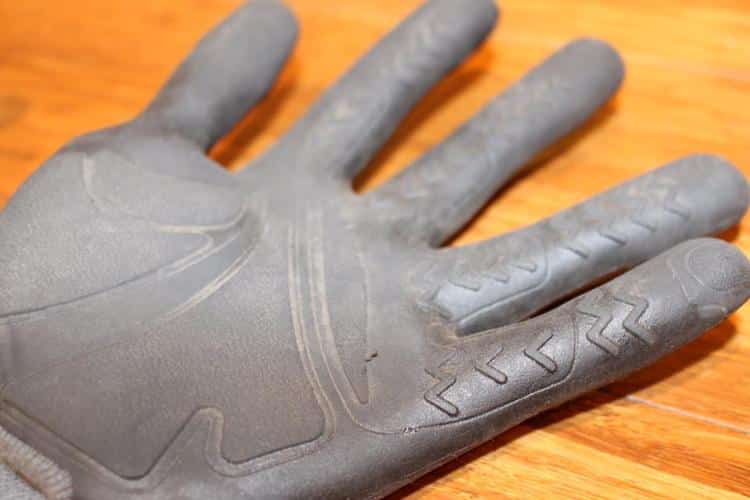 According to “crunning” participants, the workout not only burns more calories, it helps bulk up arm and leg muscle in the process of developing both upper and lower body strength.

Apart from the expected wrist, neck, shoulder or back injuries that can plague bipedal humans and most beginner “crunners,” would you be adventurous enough to take on this new fitness challenge?