Over the past years, Google Chrome has gained triumph as the most reliable internet browser around the world. Before it hit popularity in 2008 until today, Mozilla Firefox has been utilized by most internet users to browse the web after being released in 2002. Now, after years of trailing behind Google Chrome, Firefox is back with a bang.

The new Firefox Quantum, claims that it’s much faster and provides a better overall user experience. Moreover, it says it uses lesser memory than its competitors, as it can allocate more memory to the current tab the user is looking at. 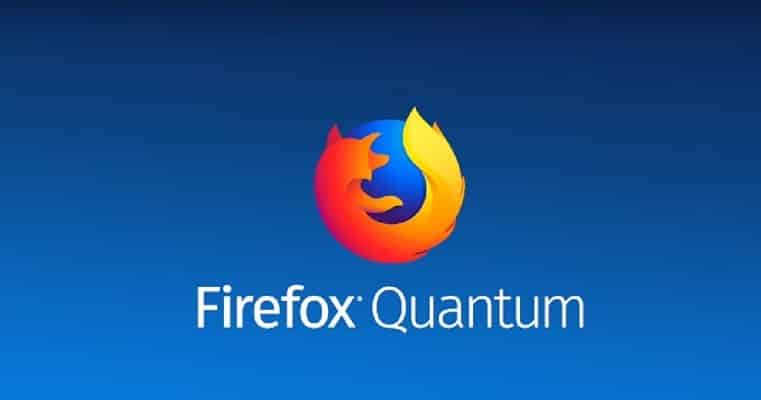 It claims that it uses 30 percent less memory than Chrome. 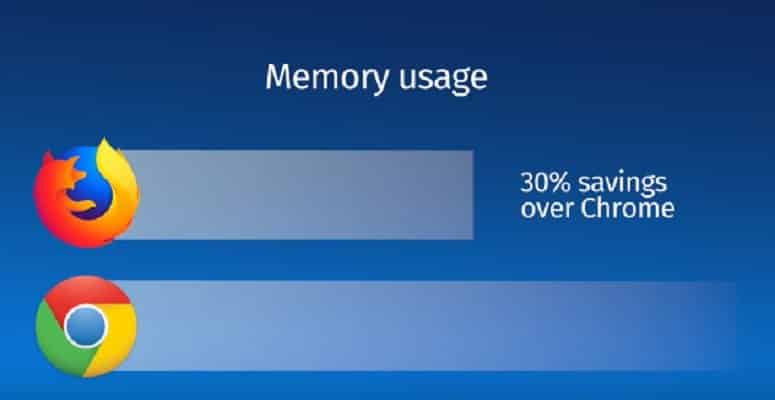 The new web browser, which is also known as Firefox 57, performs better and twice faster as the update released six months ago. 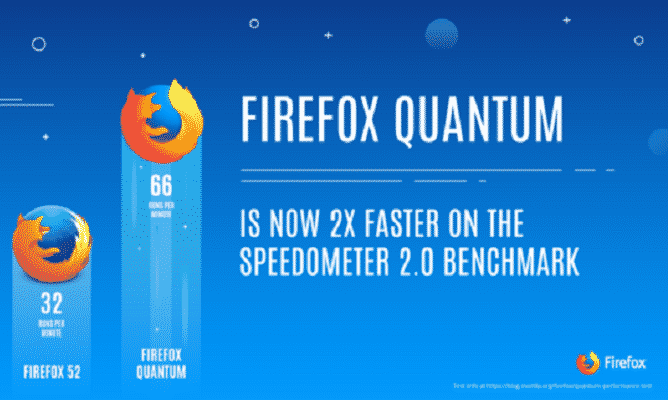 Many individuals who have used Firefox Quantum, swore that it’s faster and better than Chrome. Also, the new interface is modern and made Chrome look old.

It’s a matter of preference since there are different reviews made by various users. Mashable, for instance, put the two web browsers to the test.

They conducted six tests to determine which is better and faster. Apparently, in all six tests, with the last one as live and a real-time test of both browsers, they concluded that Google Chrome is still the best in web browsing, with still faster speeds.

According to the site:

“Unfortunately for Mozilla, Chrome looks like it’s keeping the top spot, at least for now.”

“In reality, however, Quantum is no slug. It’s a capable, fast, and gorgeous browser with innovative bookmark functionality and a library full of creative add-ons. As Mozilla’s developers fine-tune Quantum in the coming months, it’s possible it could catch up to Chrome.”

Well, as said earlier, it really depends on the user and his or her preference. Here are some of the reactions people had after trying the new web browser.

Here are some negative reviews:

On the other hand, the browser also has a lot of positive feedback:

So yes, there’s only one way to find out which is better – try both browsers and be the judge. For those who have tried the new browser, hit us up with your own review and share your thoughts in the comments section below.