At present, drones are being used for search and rescue missions, policing, and firefighting. This machine allows humans to explore dangerous terrains without putting their own lives at risk. 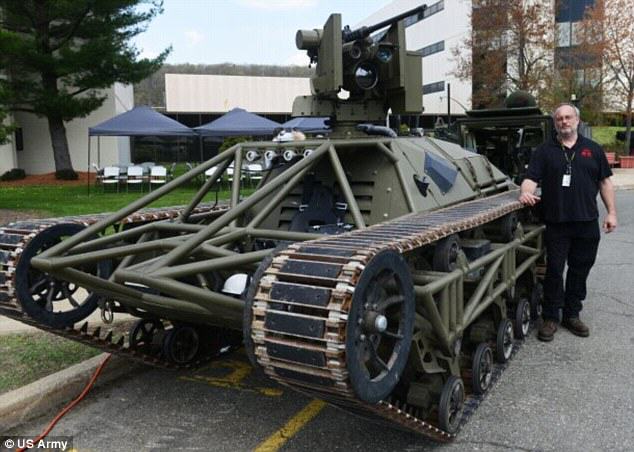 It was awarded as the “Best Invention of the Year” by Popular Science Magazine.

The Ripsaw has been modified and converted for military use. Recognized as one of the most advanced technology the US military has, this “robotank” can be driven by remote control from up to one kilometer.

Its armaments can be changed and reloaded via a controller. 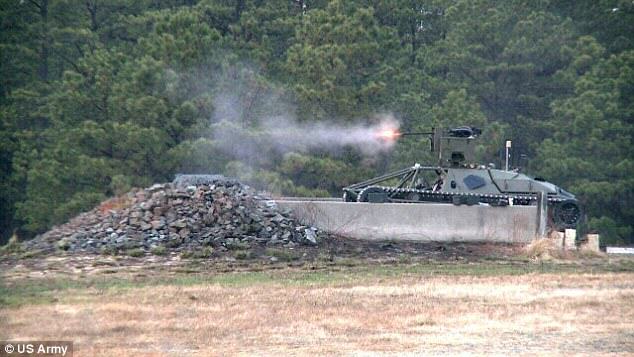 An M113 Armored Personnel Carrier manned by a soldier follows its trail while another soldier controls the drone tank.

The drone tank is still currently under development, but one thing is for sure: this equipment is ready to lead the US soldiers safely into battle.

So, do you think this drone tank represents the future of US warfare? Share your thoughts and comments.