It looks like the Philippines is determined to rise above all of the nation’s troubles with a hopeful sign of the future. The Bases Conversion and Development Authority (BCDA) has just unveiled plans for a sprawling new metropolis that is set to withstand all types of natural calamities. Interestingly, the new city also promises to make use of the haunting reminders of the country’s most devastating disaster.

It has been confirmed that the Philippines is currently working on a back-up city around 100 kilometers away from the current capital Manila. The new metropolis is expected to feature government offices that can remain open when Manila is struck by natural disasters like flooding, typhoon, or earthquake. The city, which is being called New Clark City, also intends to be pollution-free and house around 1.2 million people.

New Clark City is expected to host the Southeast Asian Games in December 2019. 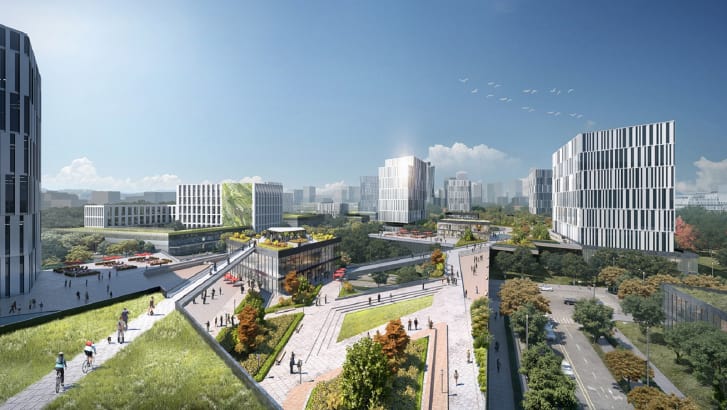 Vivencio Dizon is the president of BCDA and a true believer that New Clark City will be a testament to what Filipinos can achieve in the future. Dizon revealed that the metropolis will have efficient mass transportation as well as a river walkway.

“When we build this city, we are building for people, we’re not building for cars. It’s a big difference,” Dizon said.

New Clark City is also expected to have interesting buildings with a past tragedy’s remnants in its foundation. According to Dizon, they are using “lahar,” the dense combination of volcanic ash, rocks, and debris from the Mount Pinatubo eruption in 1991 as part of the building materials for the metropolis. In addition to that, the city will make use of solar power.

The new metropolis will reportedly cost the Philippines about $2 billion. 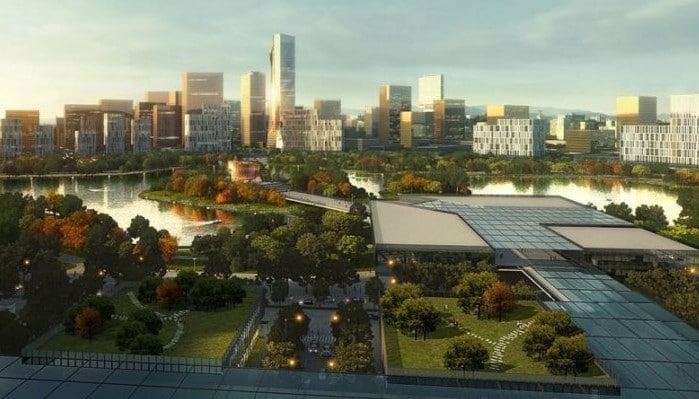 But how long will it take before New Clark City opens it doors to the Philippines and to the world? The first phase of the city’s completion is scheduled for 2022. However, it will still be a work in progress and is expected to be finished after 30 years.

Regardless, the Philippine future looks bright with this new metropolis.