One sad fact about natural disasters is this – most governments in the world spend bigger amounts of money towards rescue and relief efforts compared with prevention. Just read the news about recent floods that struck the world, for instance, and you will quickly realize how this situation seems to be the common “trend” for many countries across the globe.

Netherlands, however, begs to differ. Despite the fact that the country is always in great threat since it sits below sea level and is situated at the edge of the European continent, Netherlands has learned to deal with tides and storms in very impressive ways.

For Netherlands, climate change is an opportunity. 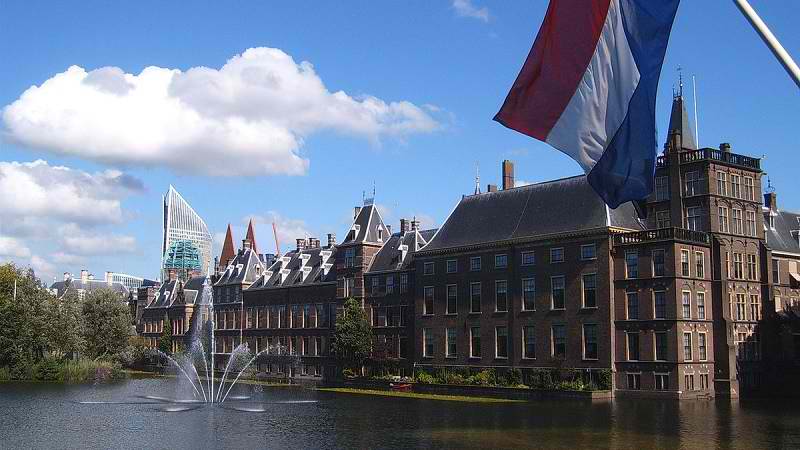 In a New York Times article, we learn that for the people of Netherlands, climate change isnt considered hypothetical or an “economic drag,” as most countries look at it. Instead, they view it as an opportunity and they are “pioneering a singular way forward.”

How do they do it exactly, you ask? Well, the Dutch has learned to “live with the water, rather than struggle to defeat it,” the feature said. They have built “lakes, garages, parks and plazas that are a boon to daily life but also double as enormous reservoirs for when the seas and rivers spill over.”

In other words, they’re dealing with flooding like no other country does. 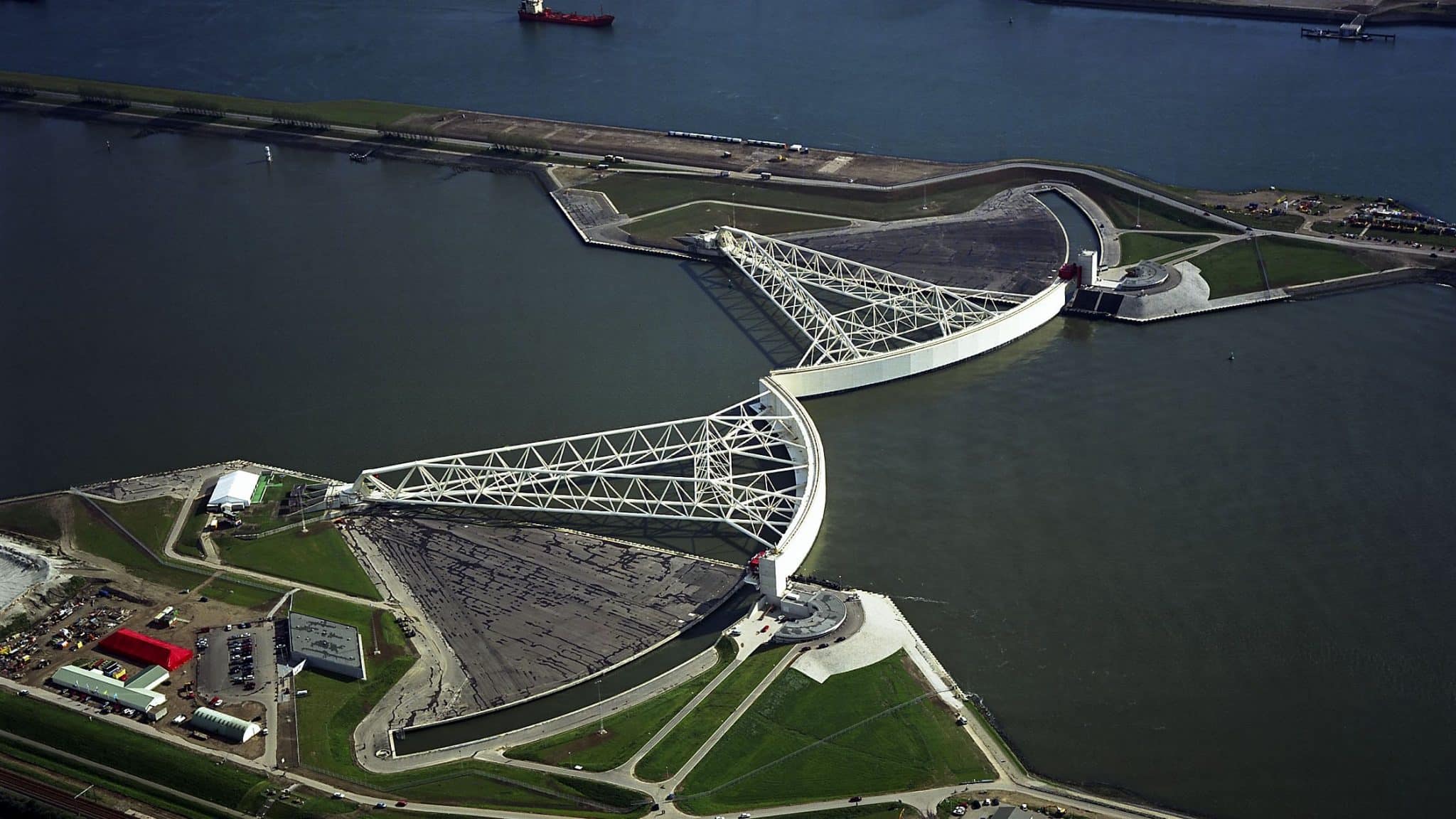 So yes, you get the picture – it’s really a monster of a machine!

Flood control is a way of life, according to Rotterdam’s climate chief. 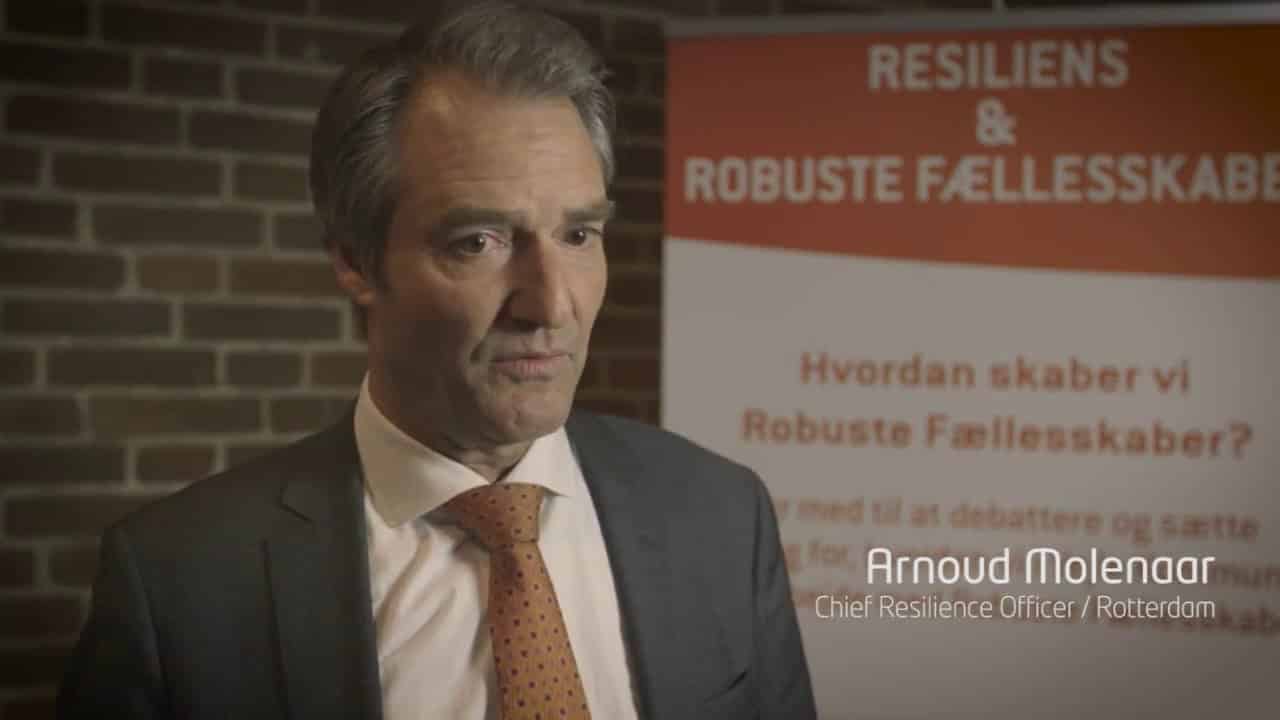 Arnoud Molenaar, Chief Resilience Officer of Rotterdam, has this to say about the Dutch mindset:

“We have been able to put climate change adaptation high on the public agenda without suffering a disaster in many years because we have shown the benefits of improving public space — the added economic value of investing in resilience.

“It’s in our genes. Water managers were the first rulers of the land. Designing the city to deal with water was the first task of survival here and it remains our defining job. It’s a process, a movement.

“It is not just a bunch of dikes and dams, but a way of life.”

Well that’s just one more reason for us to love Netherlands. We hope other countries can take note of their example so that disasters can be averted and the number of victims can be significantly minimized.