Ever heard of Summernats? In case you haven’t, well its an annual car festival that’s being held in Canberra, Australia since 1987. It’s actually the biggest of its kind and car enthusiasts in the country look forward to the event every year.

It has, however, made a name for itself as one of the most controversial shows due to reports of violence and allegations of sexual harassment involving some of the generally-male spectators. Now the organizers are hoping to change that after promoting the 2018 event as more family-friendly. For this year, they’ve banned bikini competitions and strip shows.

And not everyone is happy about it. In fact, some have criticized the festival for the move. 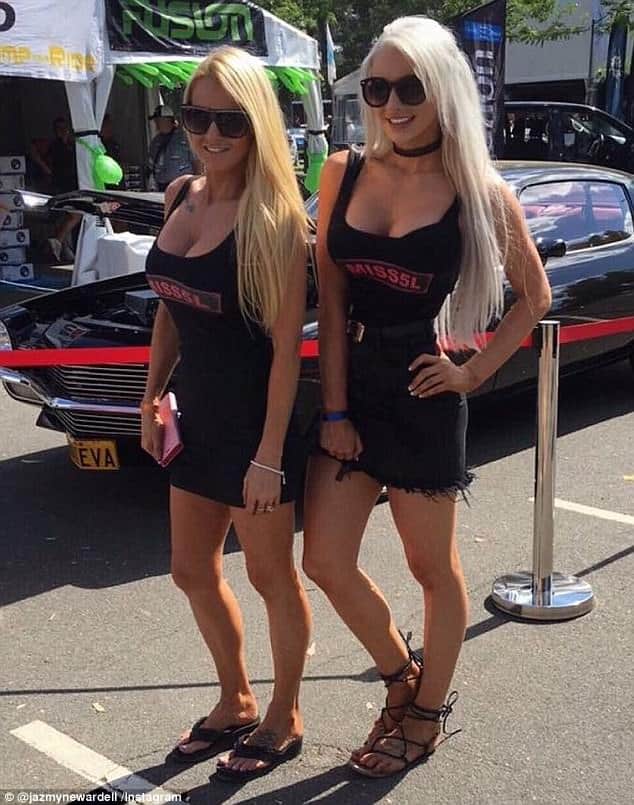 Being regular attendees of Summernats, Natalie and Jazymne excitedly travel together to the venue each year not only for the vehicles but also for the parties.

So now the two are taking it to social media to ask the event organizers to “bring back the good old Summernats”.

46-year-old Mrs Wardell (top) and her daughter (bottom), 22, are not happy about the changes. 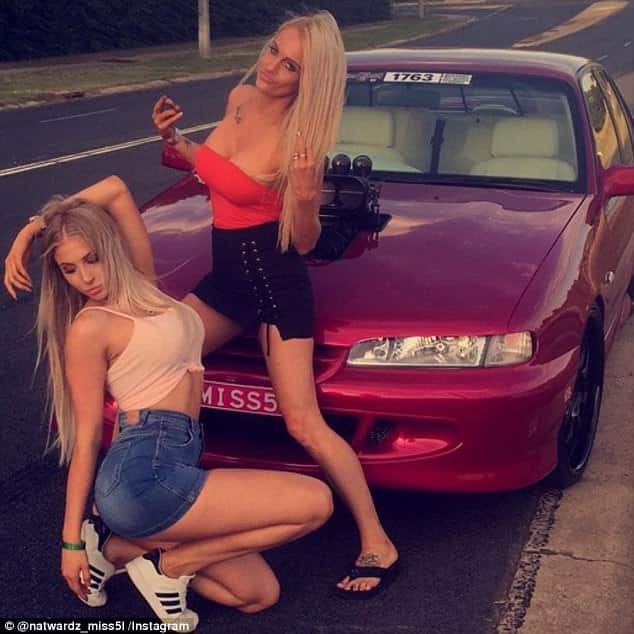 Jazmyne Wardell won as Miss Summernats last year. However, she wasn’t given the chance to defend her title after it was scrapped by organizers. 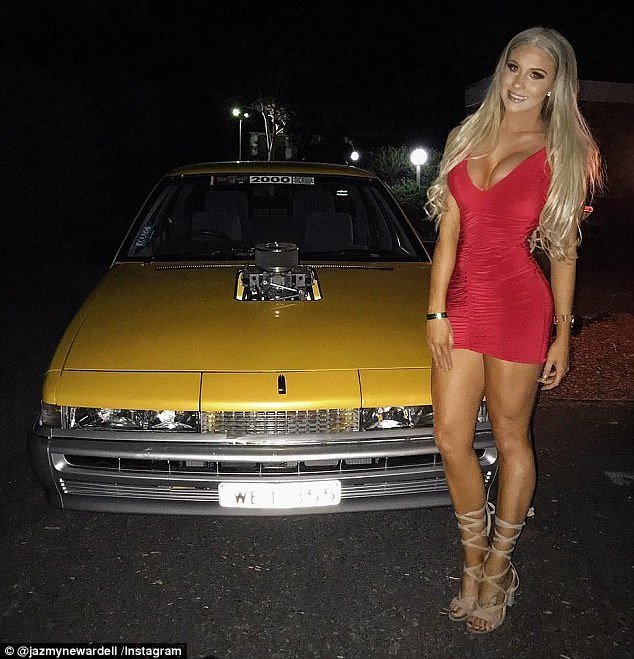 After the burnout and Miss Summernats competitions have been cancelled, Mrs Wardell wrote:

“Was a little unfazed this year, no Miss Summernats, no car wash babes, got in s*** for smoking it up.

“I only did it once and it wasn’t even that bad yet I got told off by security, no one was around to get hurt… very disappointing this year.

“Just didn’t have the atmosphere, car overheated a little but still ran well all weekend!”

Why the identical look, you ask? Well, it’s actually a choice. 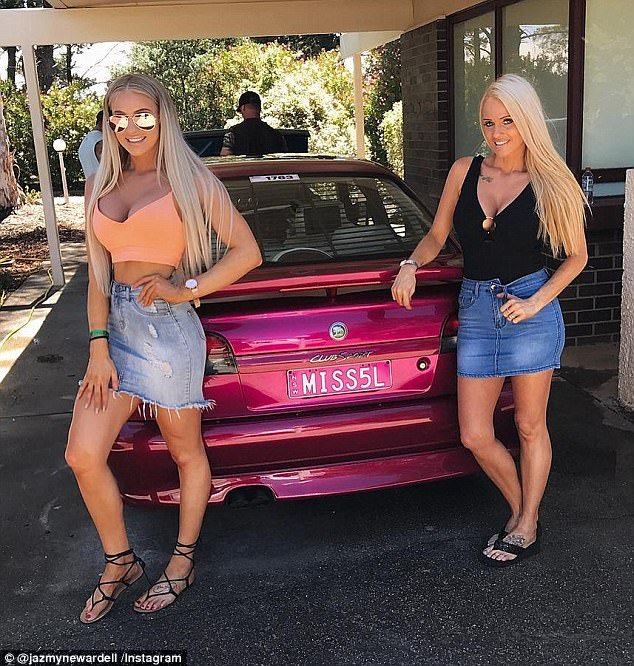 In an interview with Daily Mail, Mrs Wardell explained why she and her daughters sport almost an identical look – from the blonde hair to their fashion taste.

“People ask if we’re sisters all the time, and some even think Jazmyne is my mum because she’s so tall and I’m so short.

“I guess it’s a compliment to me, but people will say things like ‘You try to copy them’, but I mean I’ve had long blonde hair since I was 15. It’s just genetics.”

About 100,000 spectators attend the event each year and the organizers are hoping to minimize violent behavior. 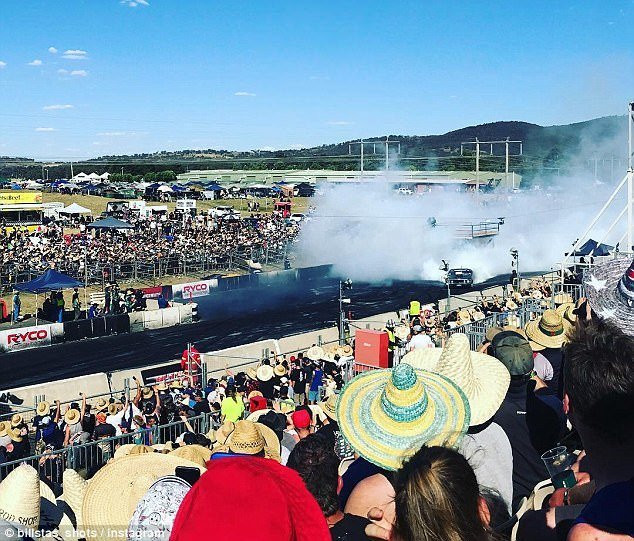 Organizers have taken steps to prevent excessive drinking and harassment from happening during the event. 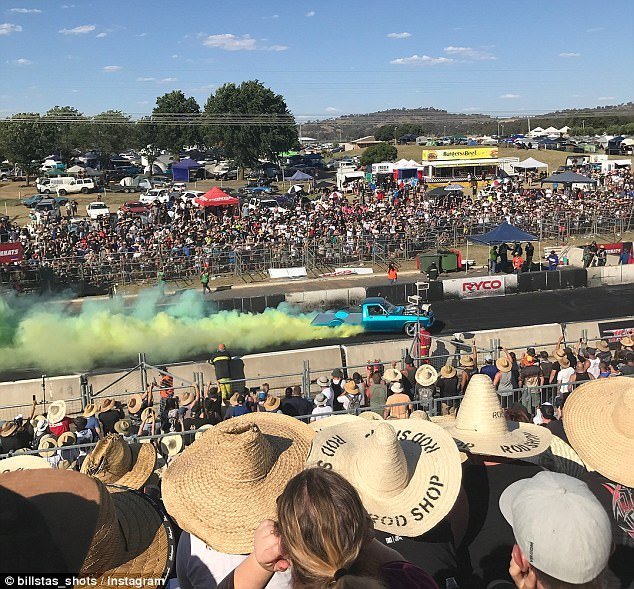 In fact, 2018 attendees were asked to sign a form that says they wouldn’t harass others. 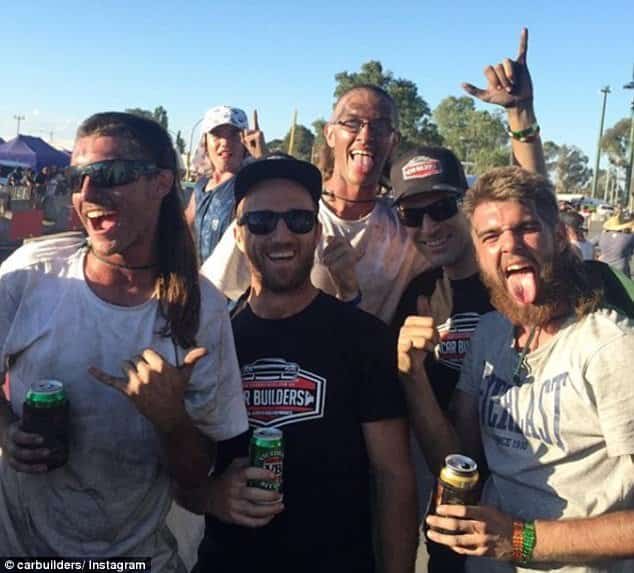 It’s highly different from past festivals and attendees have mixed reactions about the change. 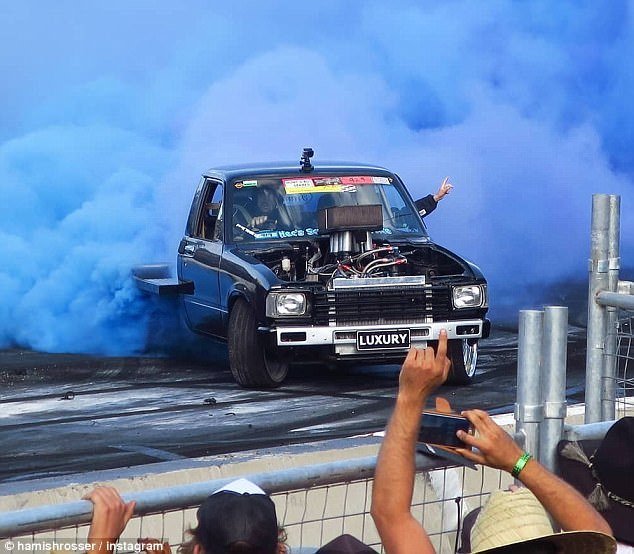